In what is quickly becoming one of Manila’s biggest events not just for comic book fans — but pretty much everyone! — Asia Pop Comic Con 2017 was set for the 25th to the 27th of August 2017 at the SMX Convention Center in Pasay City. APCCPH2017 featured a star-studded slate which included Stanley Lau (artgerm), Simone Legno (tokidoki), and so much more! 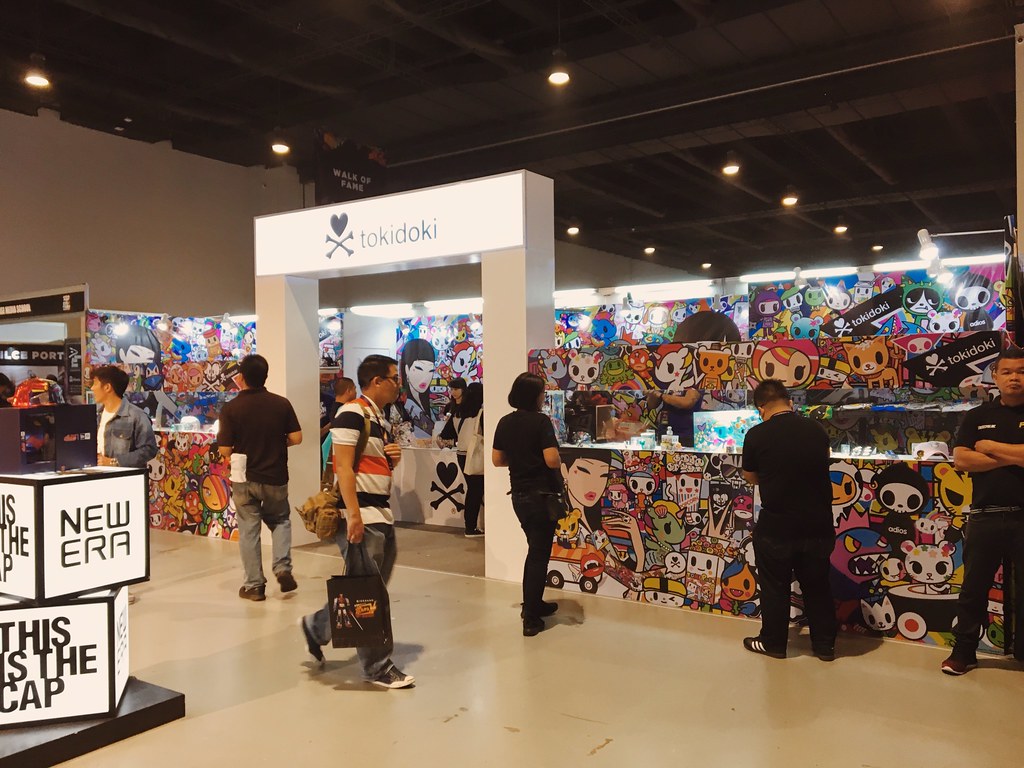 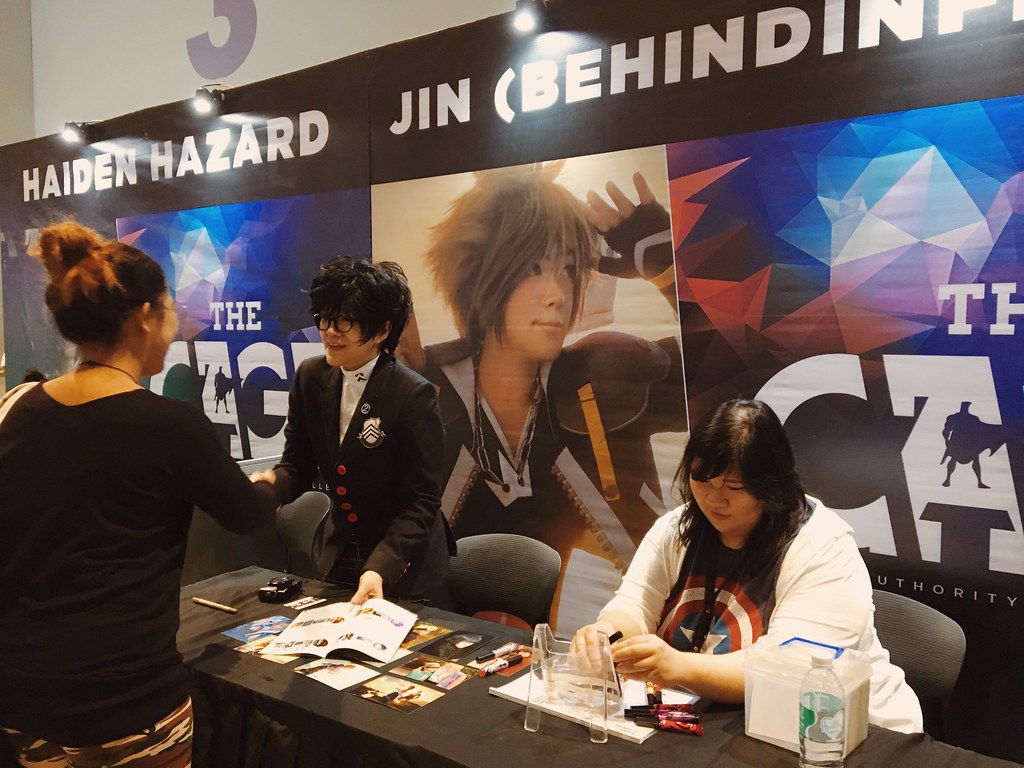 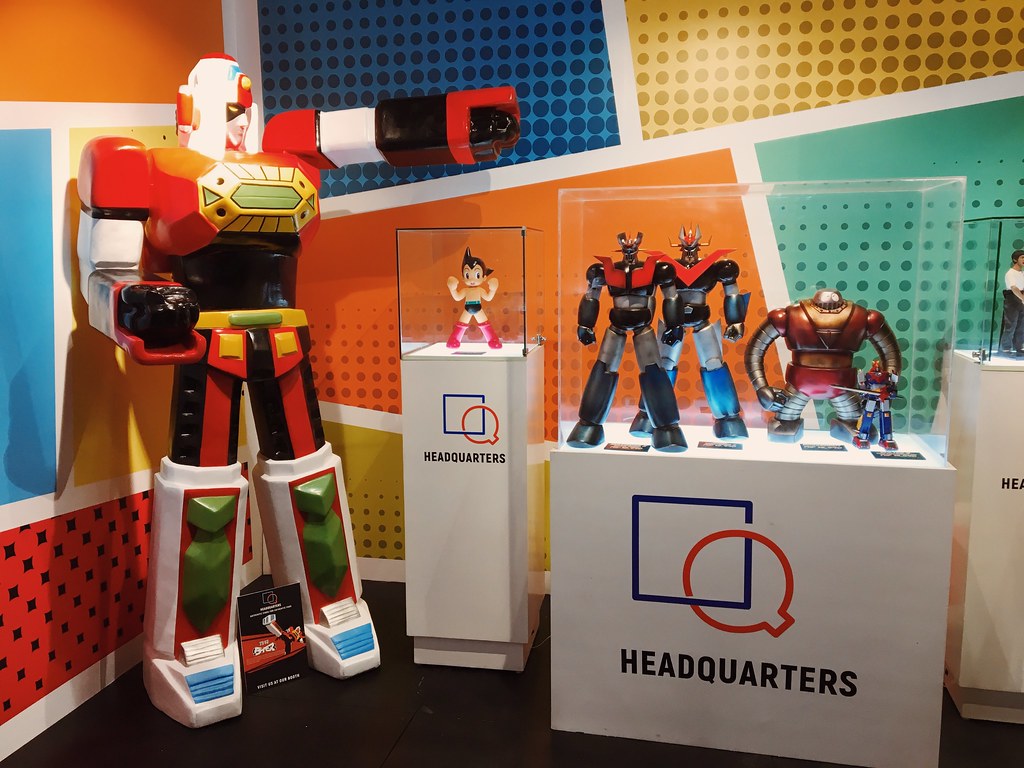 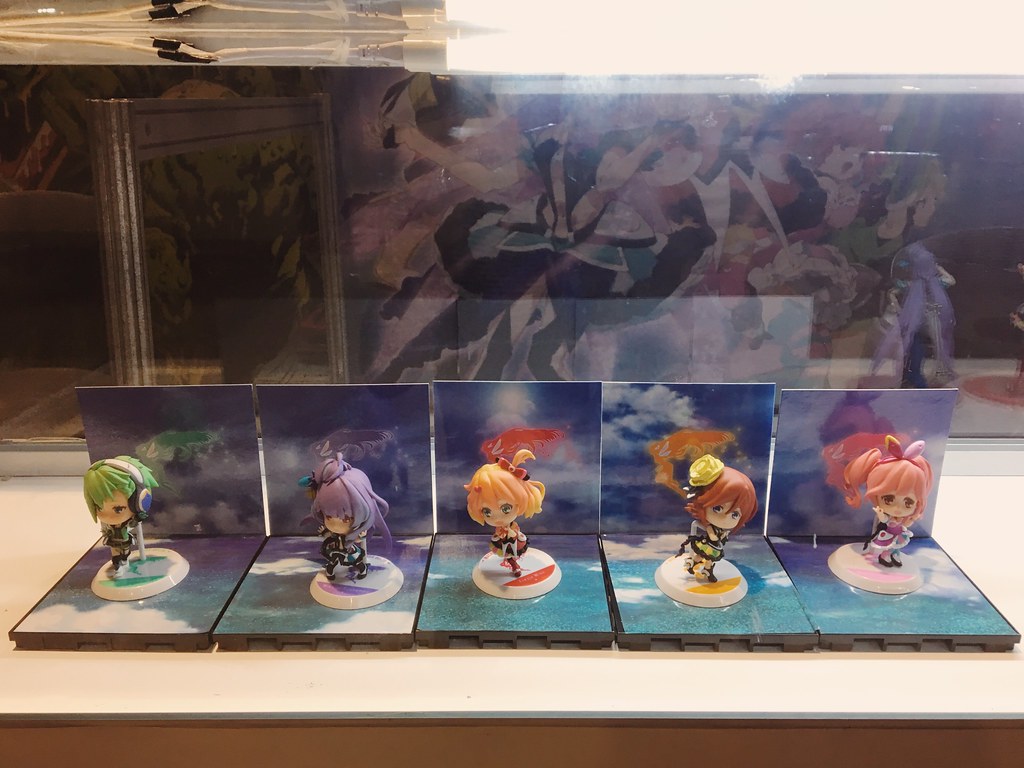 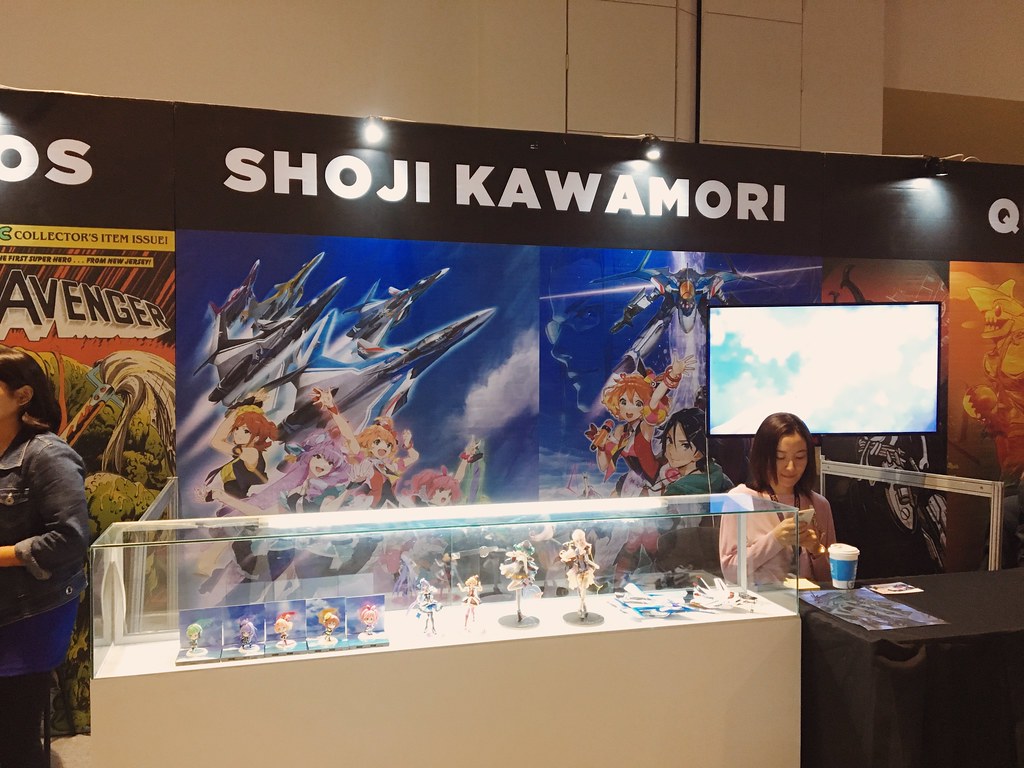 Friday is usually the most tranquil out of the three days the show is being held, but that doesn’t mean there isn’t a lot of people at the venue. With a good amount of kids and working adults playing hooky, the convention was full enough that they still had to control the number of persons going in and out the hall. 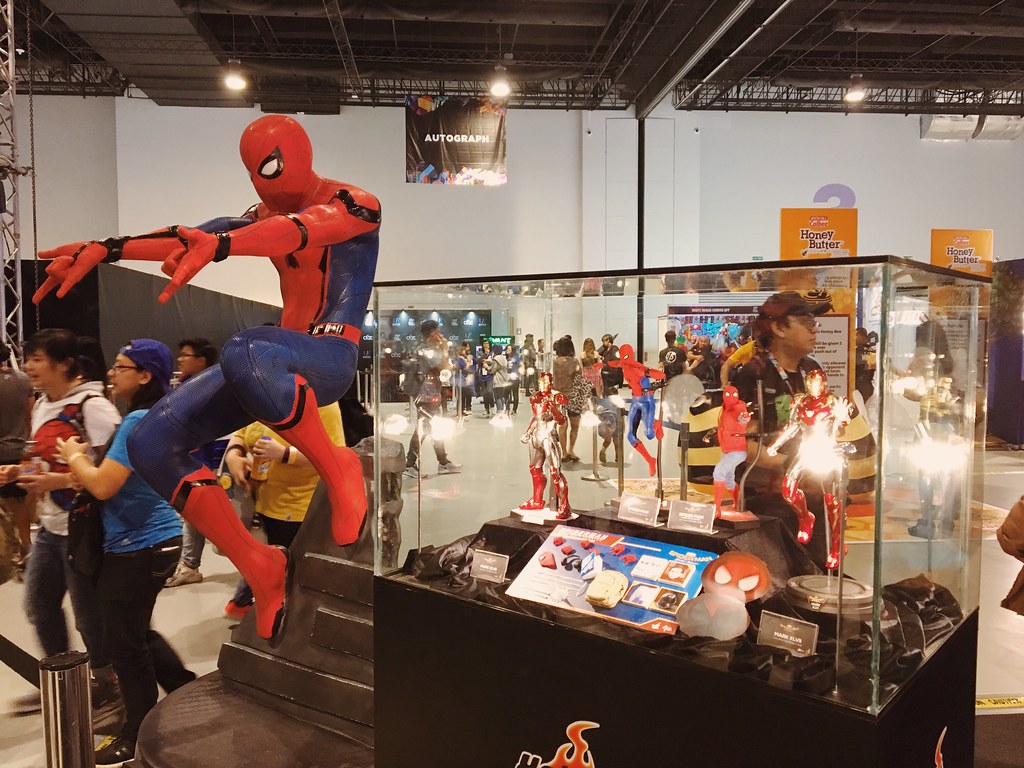 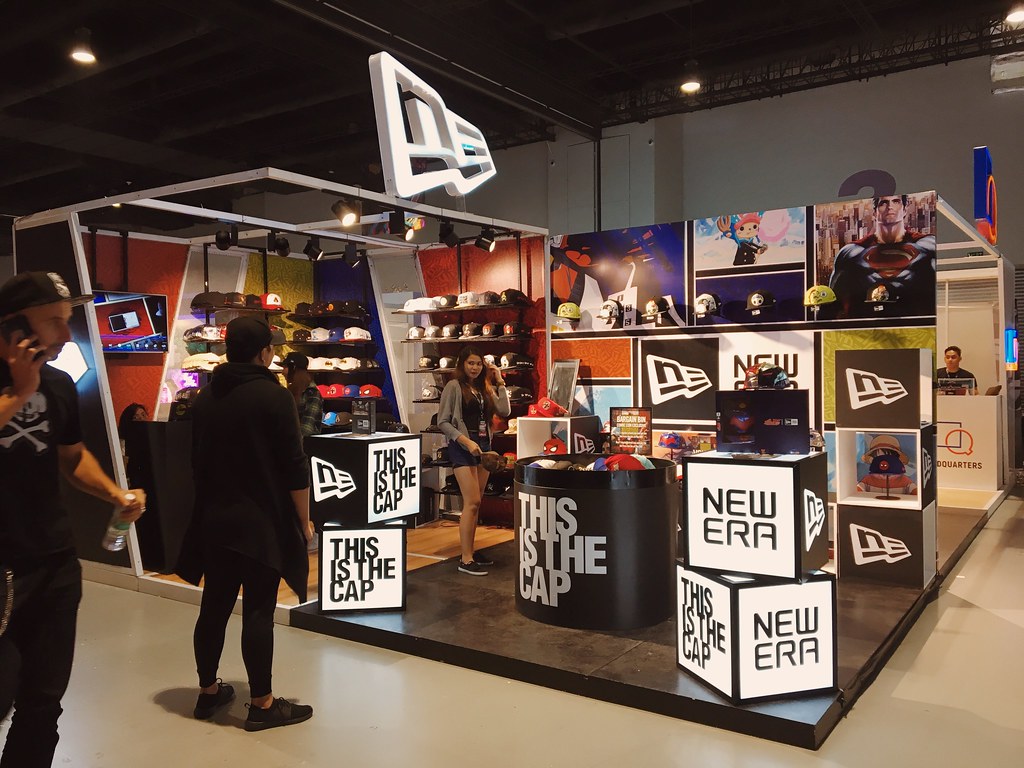 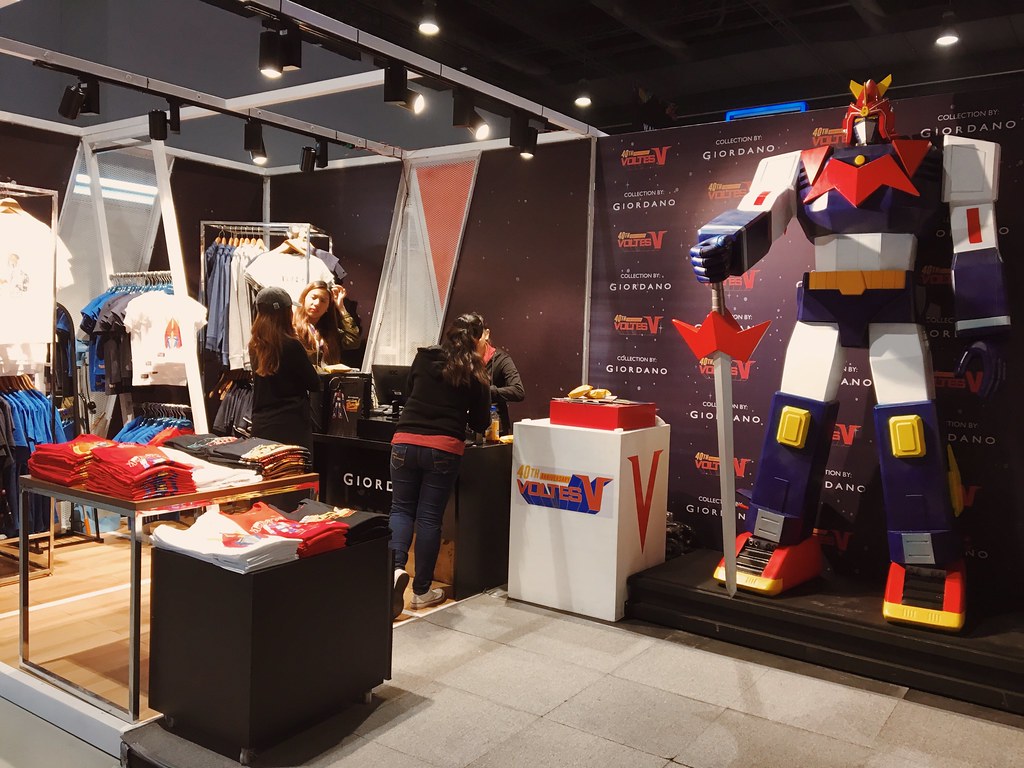 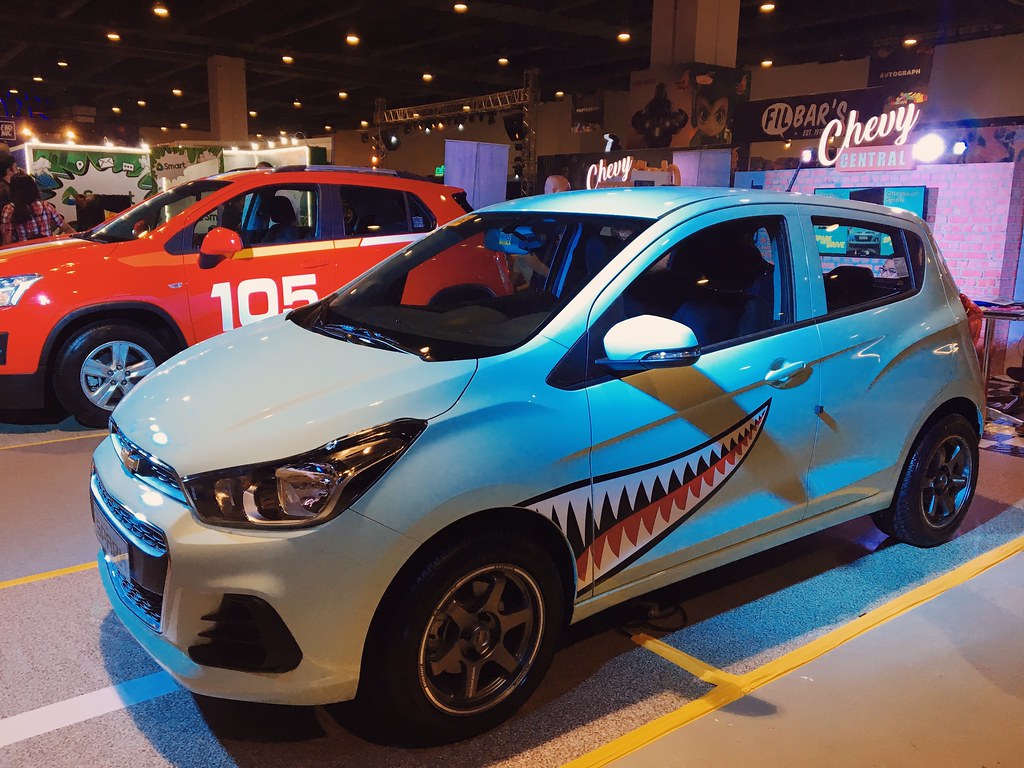 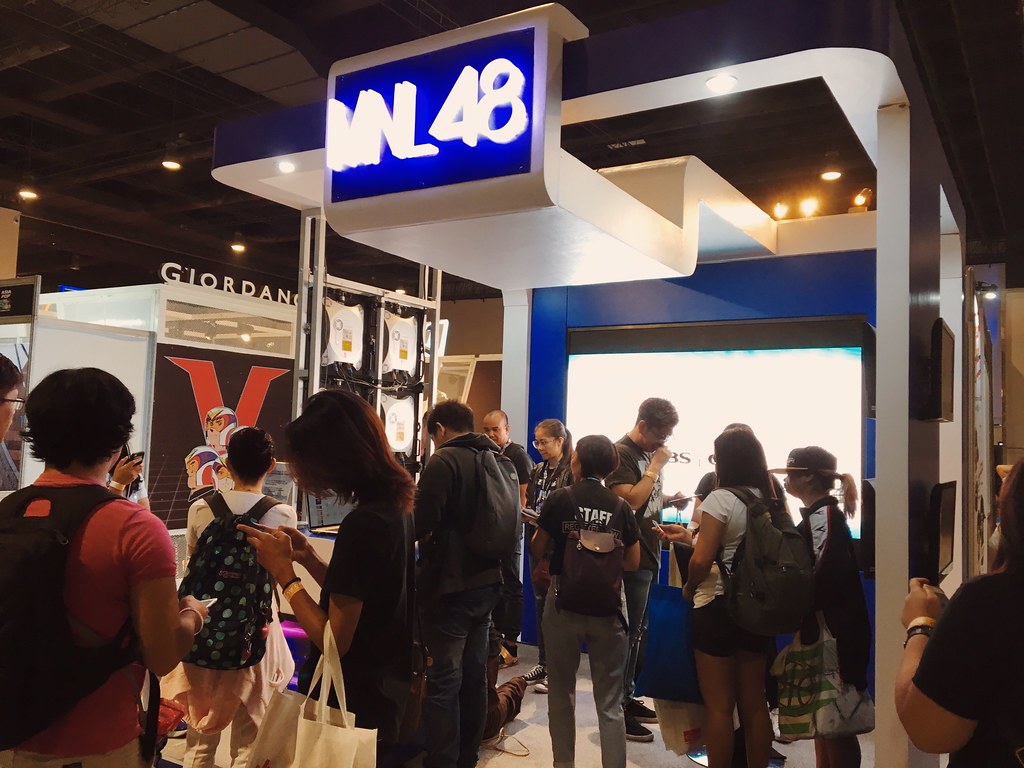 What the organizers did not control was the number of items an individual can purchase at many of their exhibitors and dealers, as some items were were running low or already sold out by the time the clock hit 3:00 PM on the very first day. We consider ourselves lucky for still snagging a few items from our favourites tokidoki and new era. 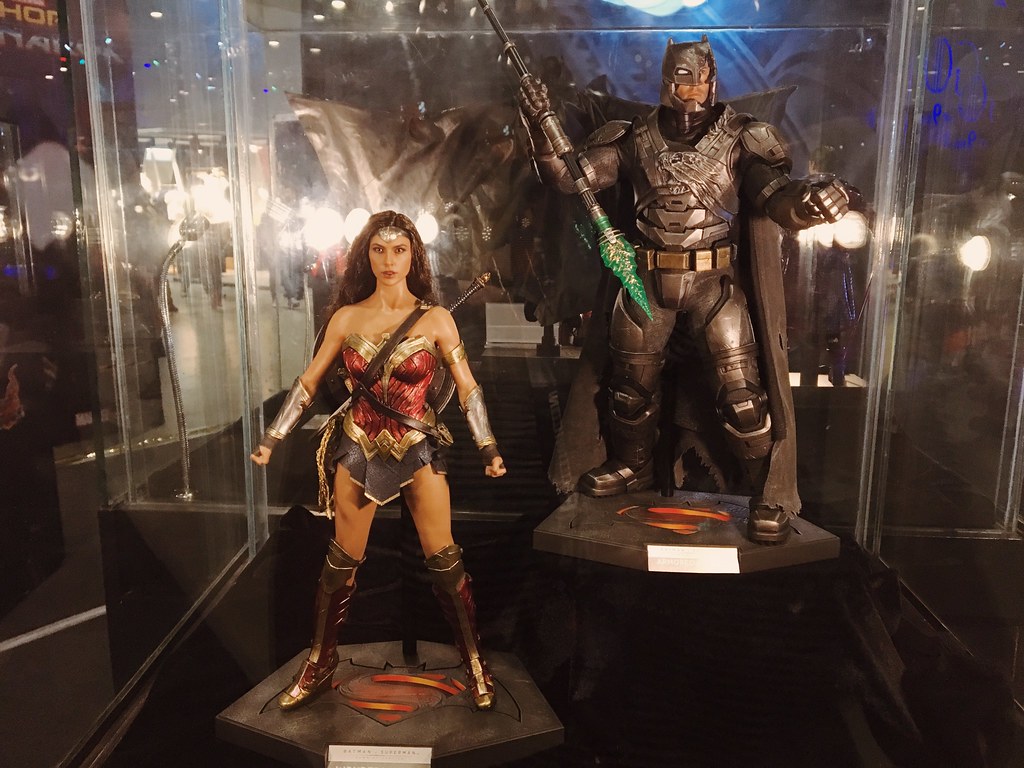 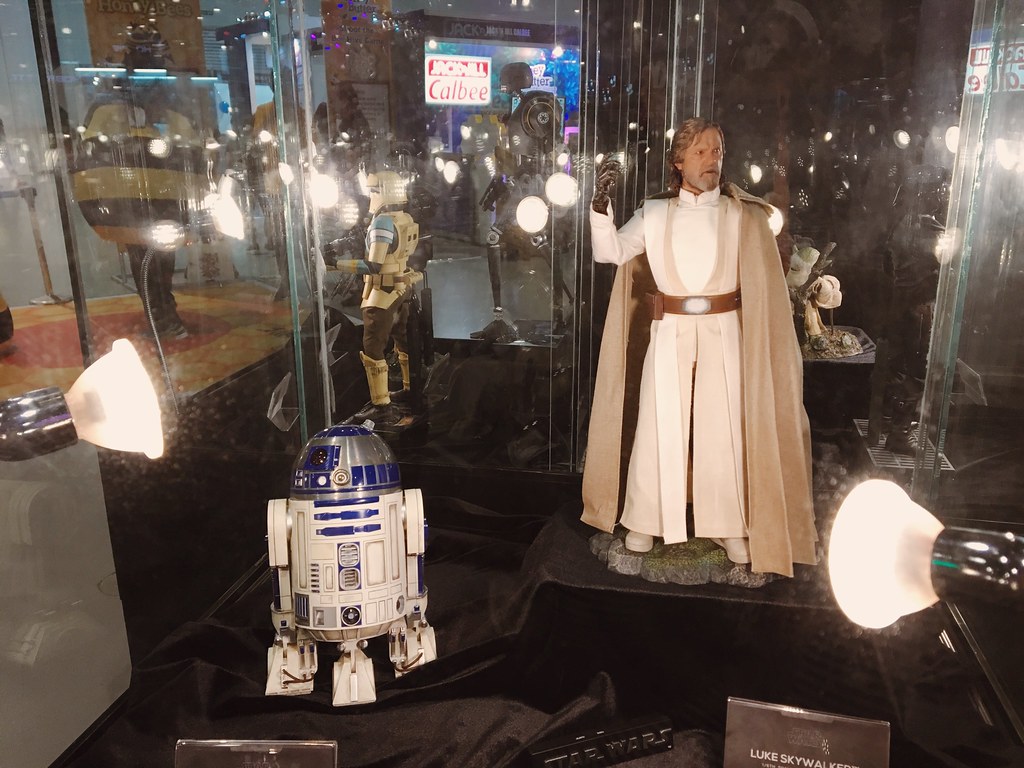 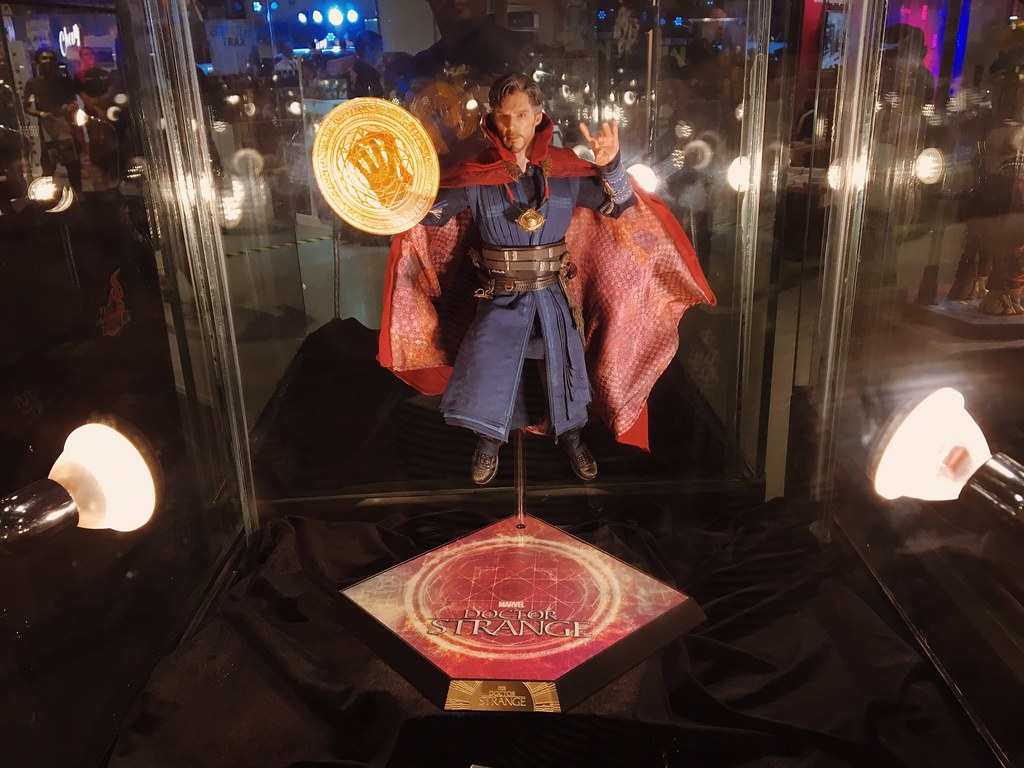 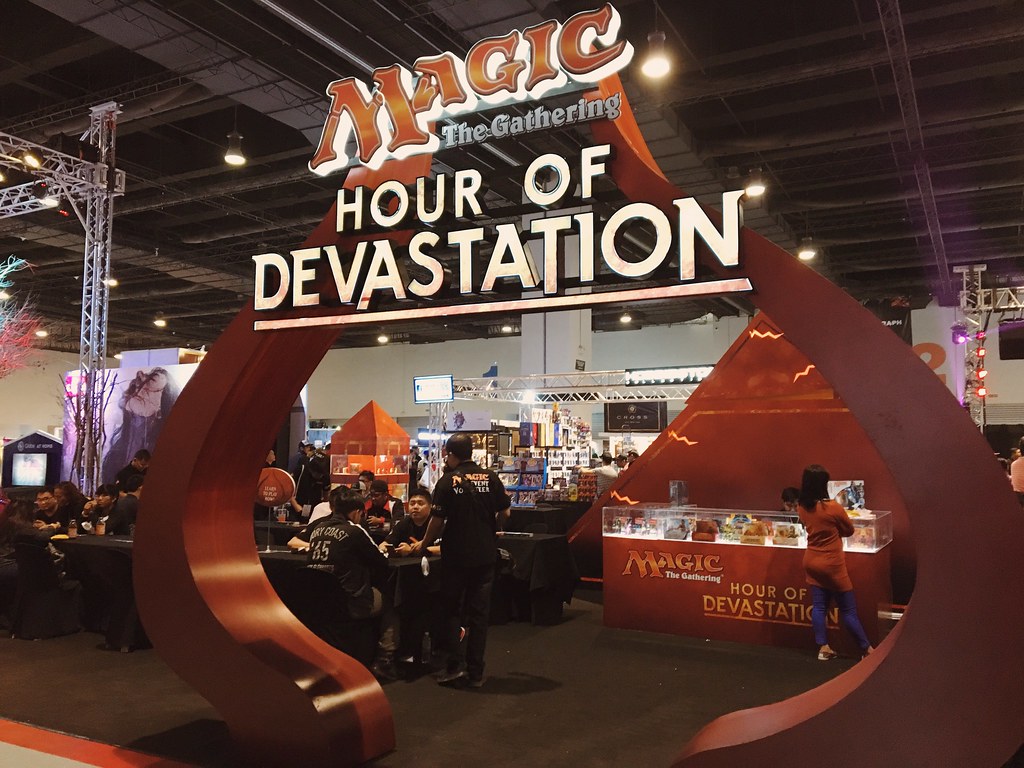 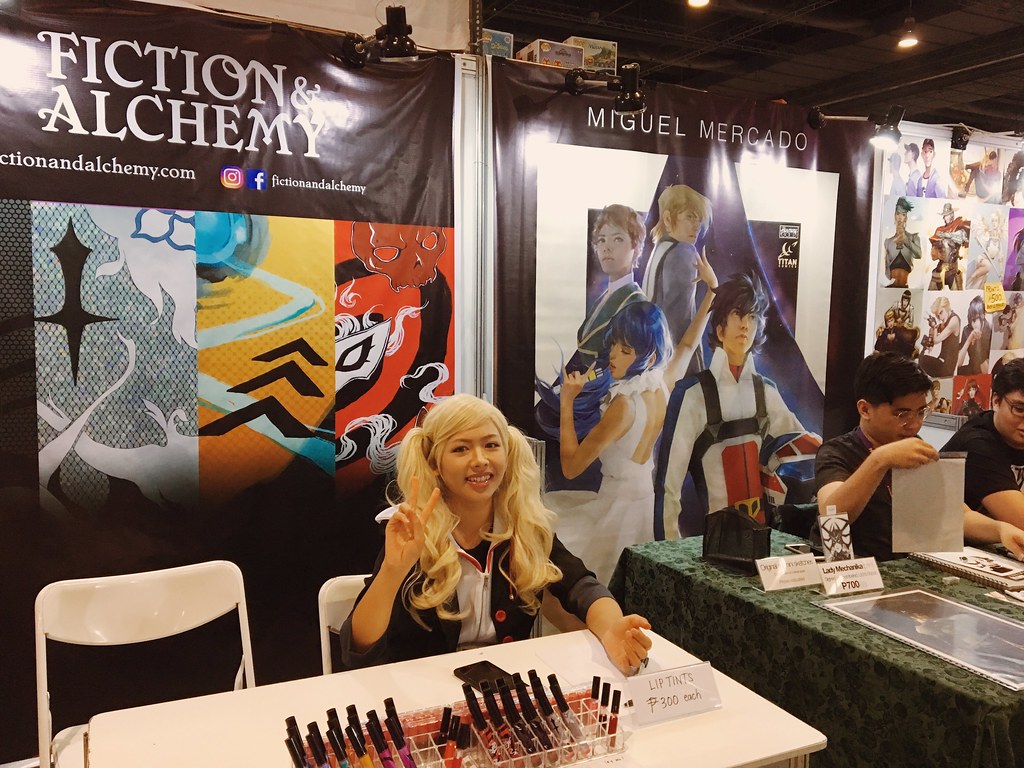 We also snagged a few tips from inkink and Satelight on when artist signings were going to be held over the course of the weekend. Overall, it was a pretty relaxed day, and many participants, dealers, and staff members were bracing for the deluge of people arriving on Saturday — the next day of the con.