Asia Pop Comic Con 2017 is a go for the 25th to the 27th of August 2017 at the SMX Convention Center in Pasay City. Celebrating all things pop culture including amateur wrestling, Philippine fantasy, and costuming — APCCPH2017’s line up of award-winning cosplay creators include Jin, Pion Kim, and Philip Odango! 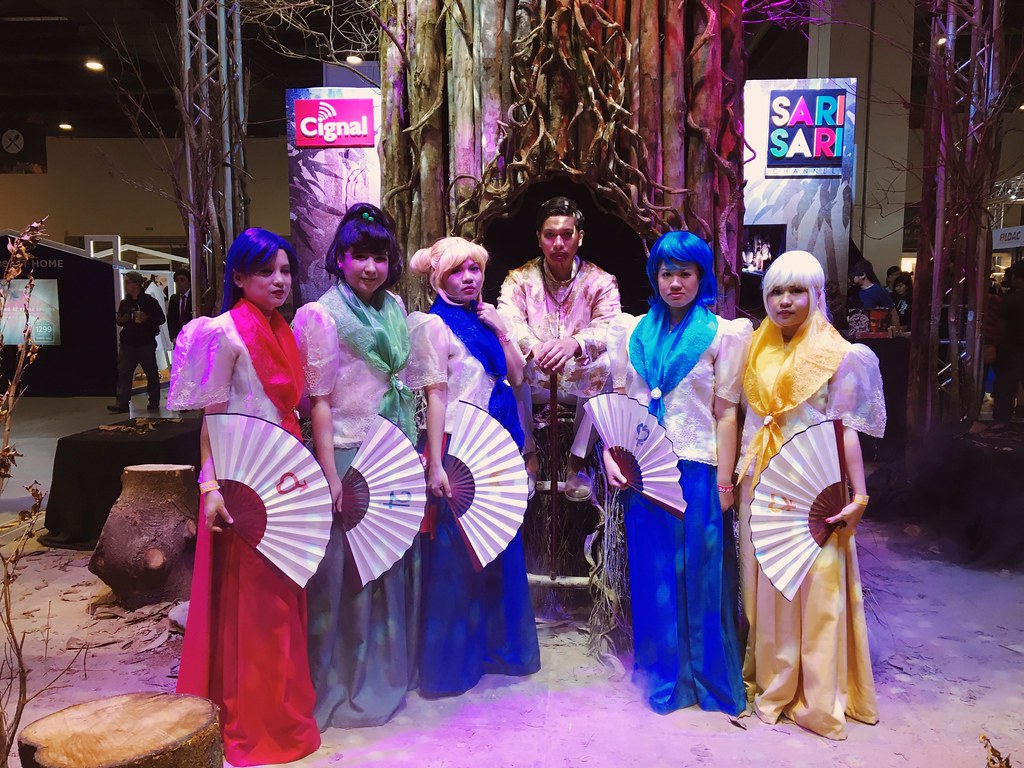 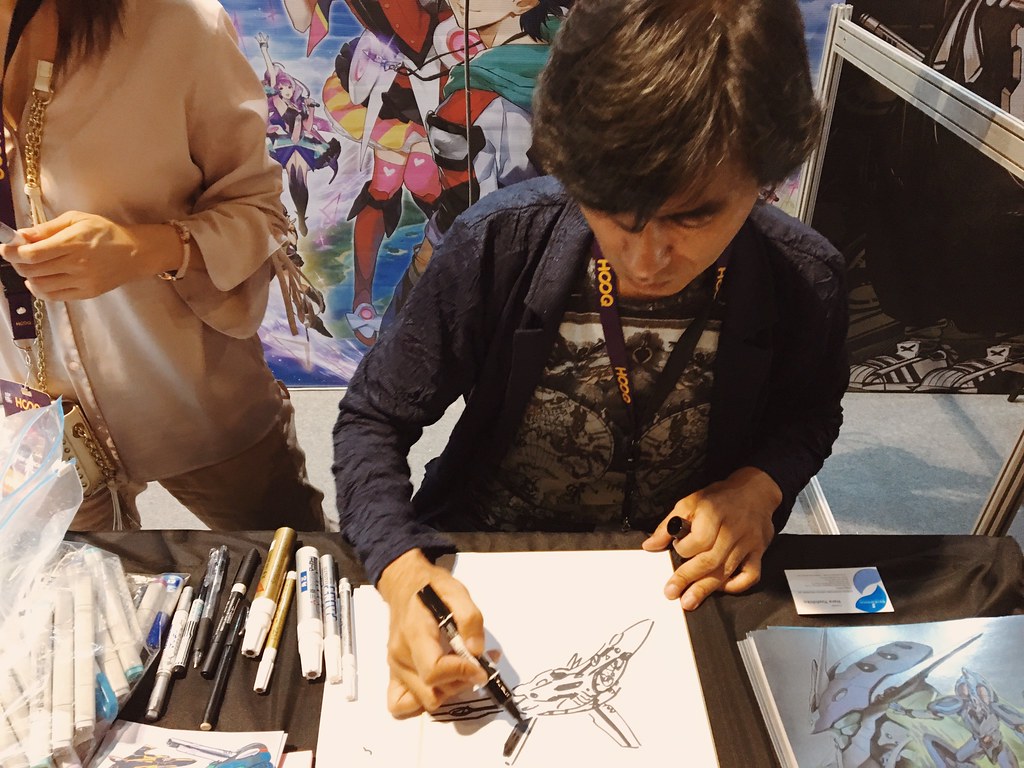 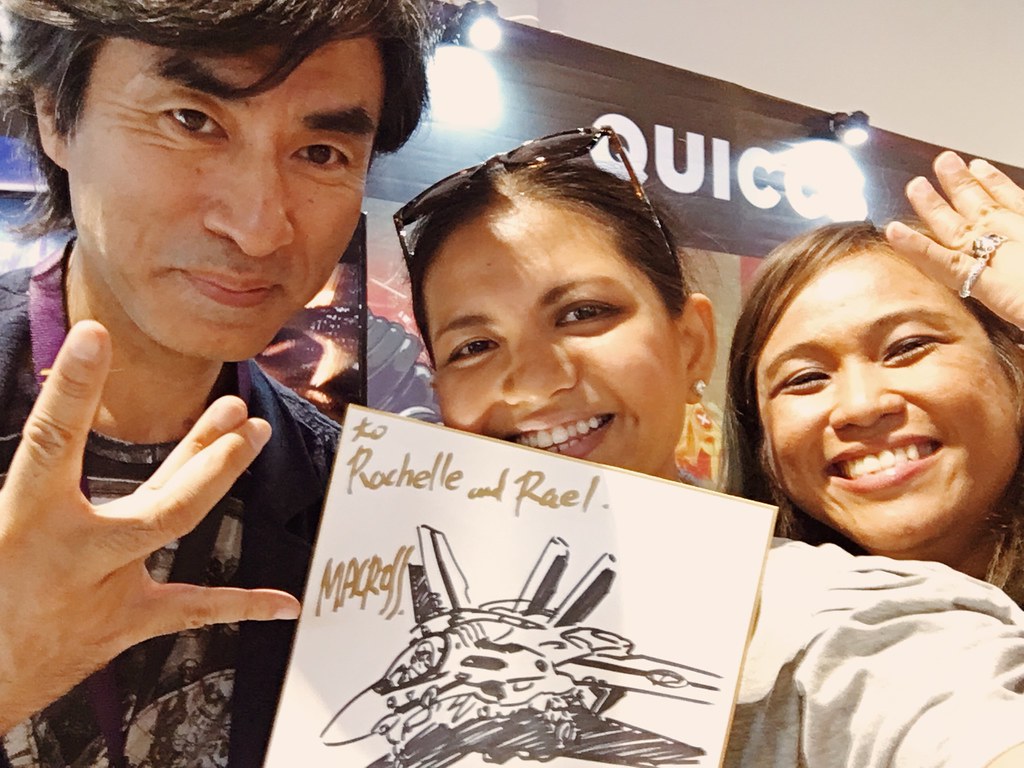 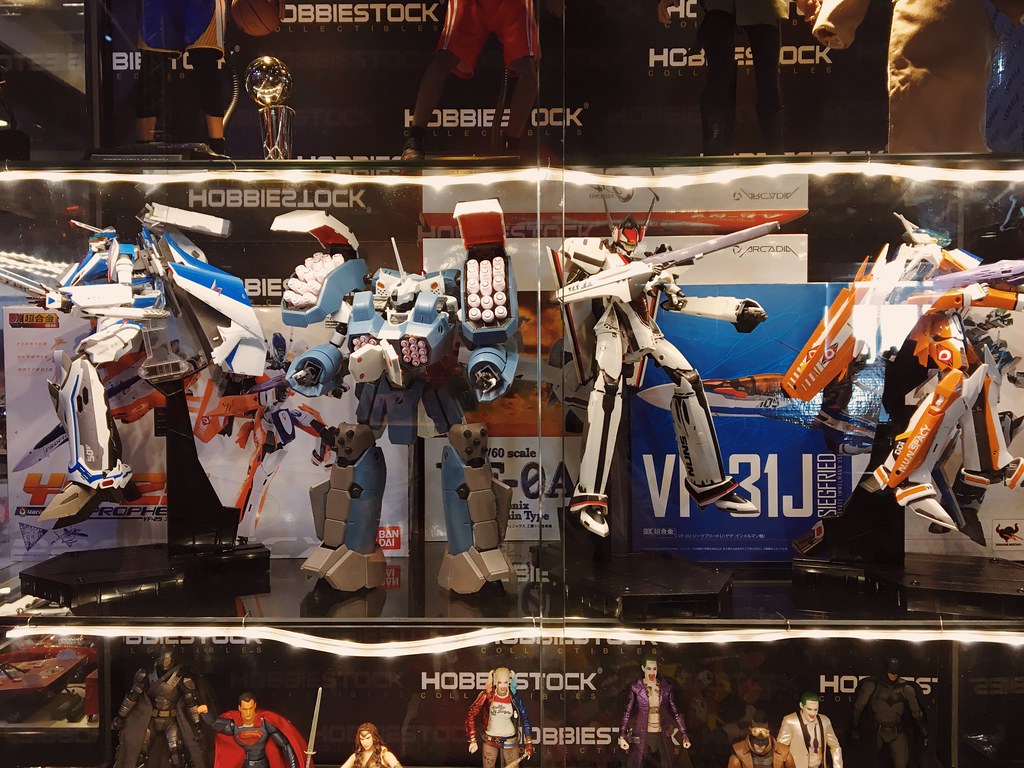 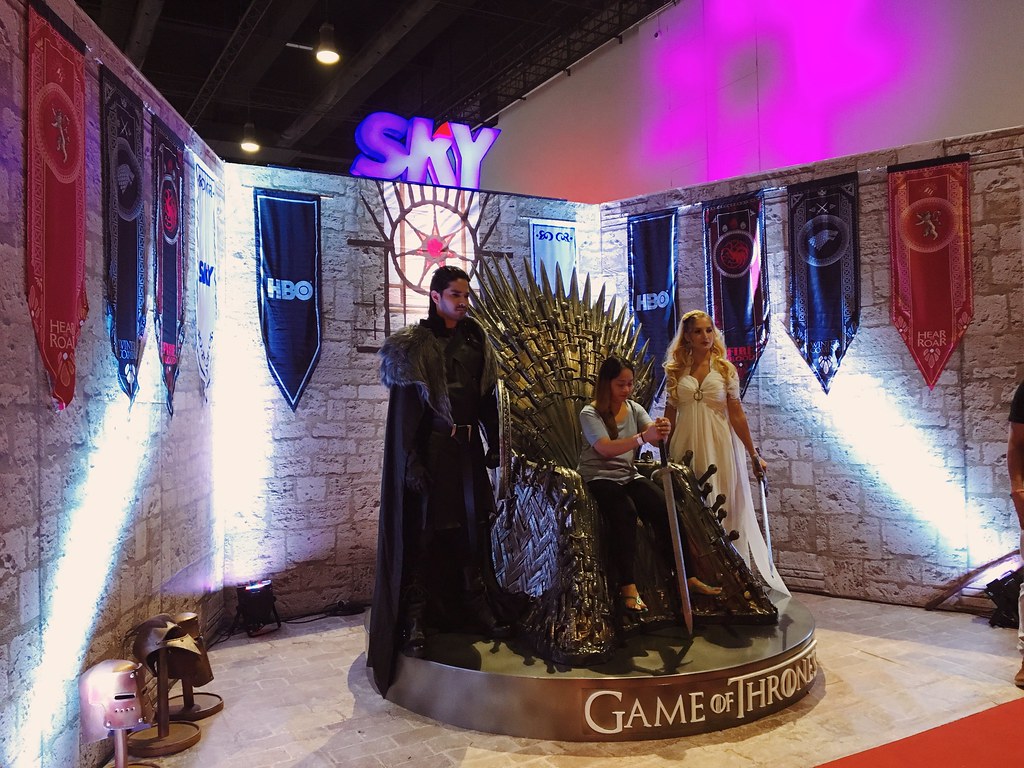 Jin, comic book cover artist Miguel Mercado, and independent cosmetic line Fiction & Alchemy all welcomed us in what turned out to be a hectic but exciting day at APCC. They threw their full support behind us as we left our dignity at the door to queue for signatures, sketches, and photos with our childhood hero — mecha designer and animation direcor Shouji Kawamori. 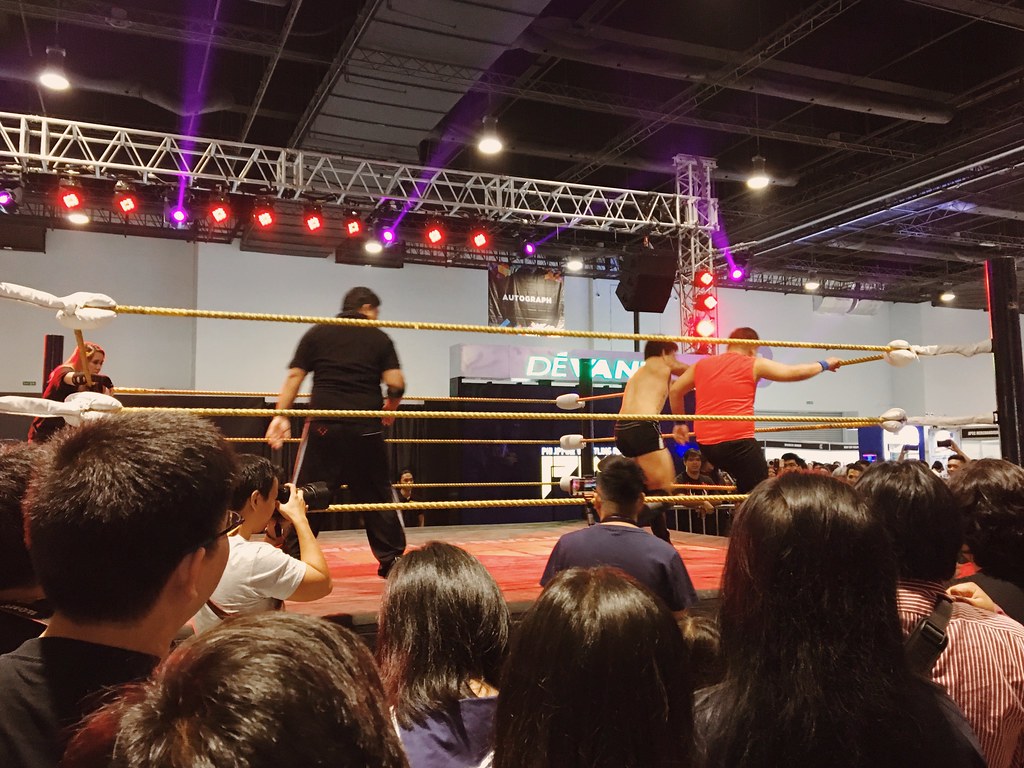 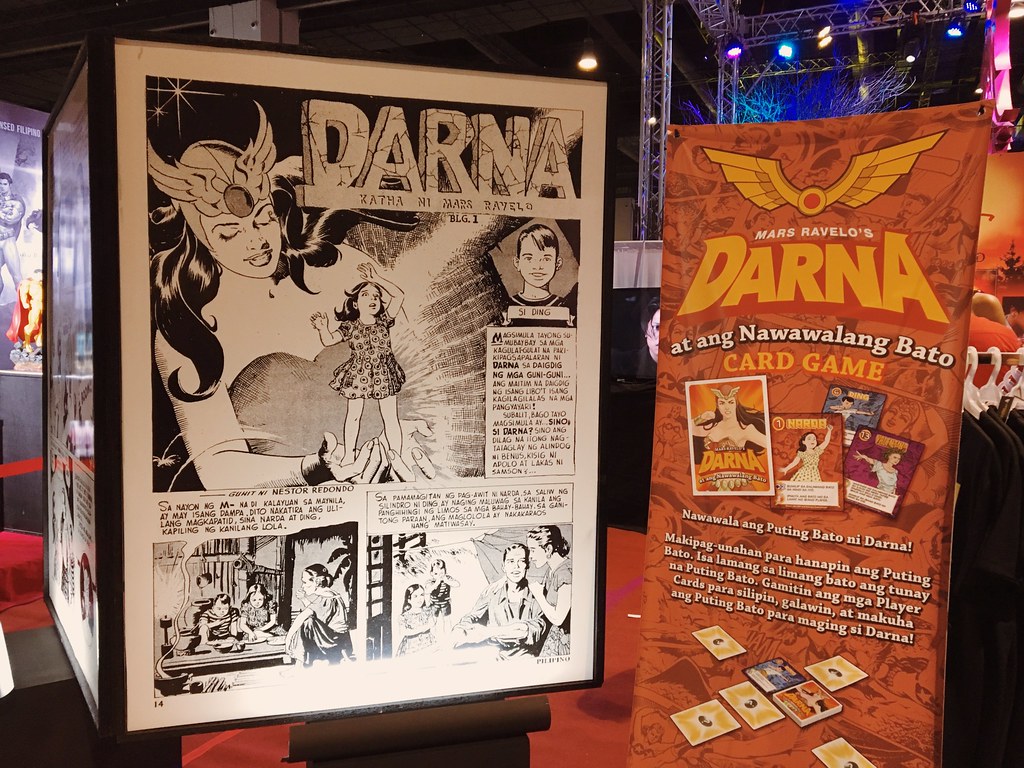 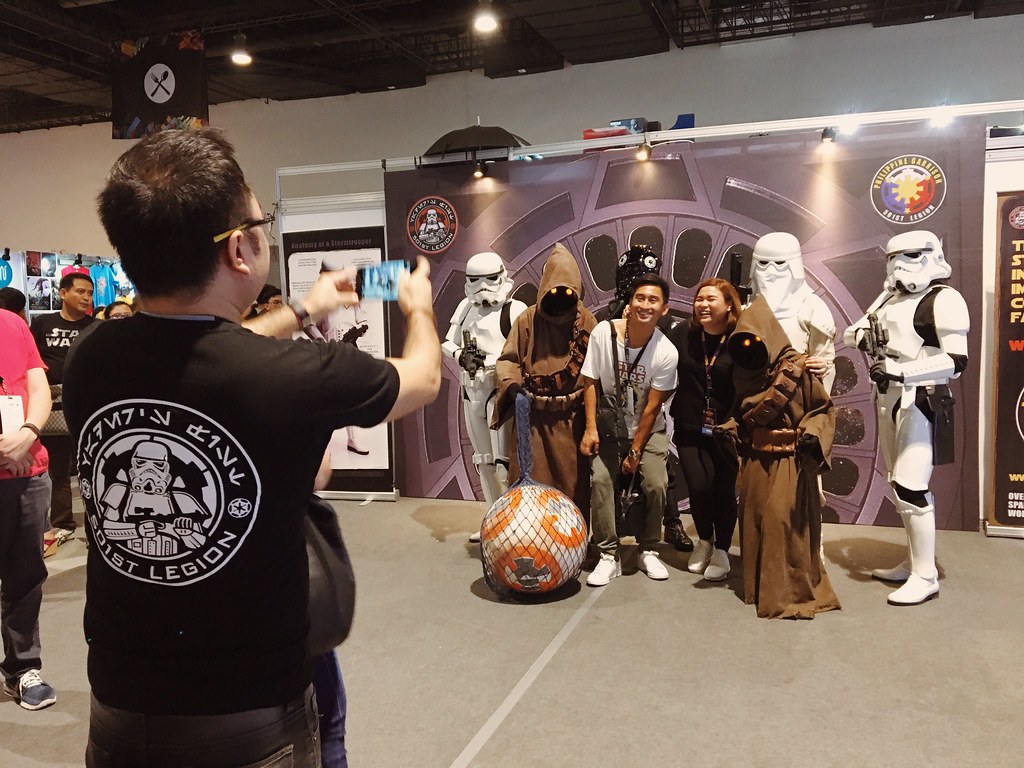 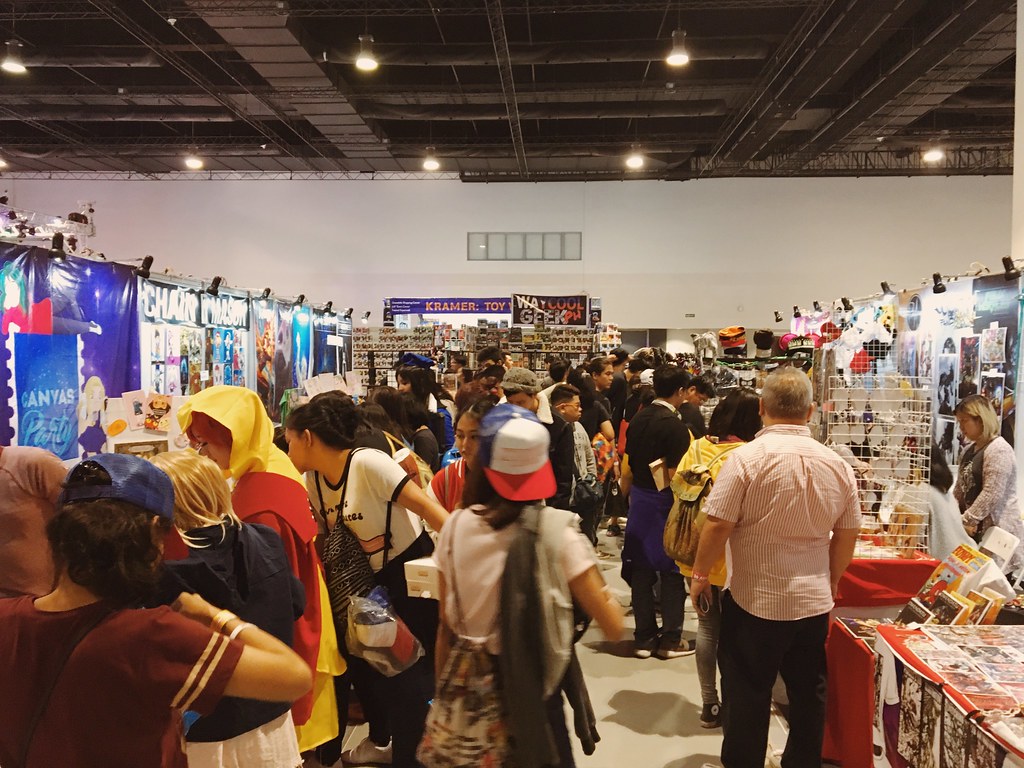 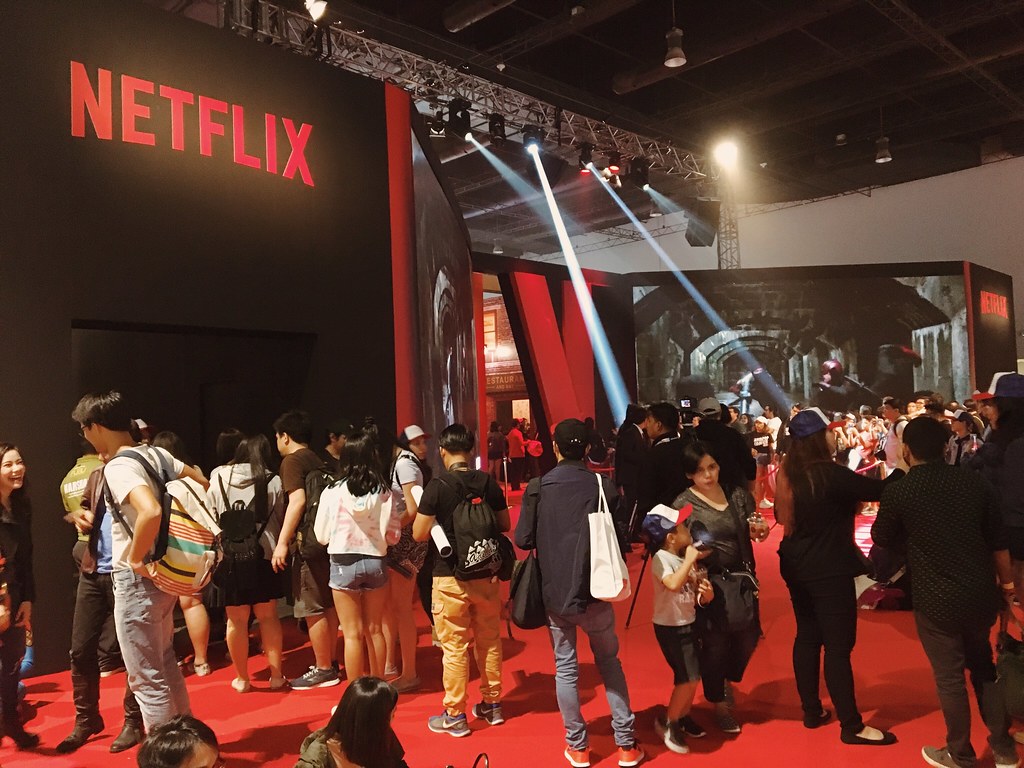 While the meet-up and signing put us on cloud nine, we are sorry to say that not everything was smooth sailing at the signing. For one thing, the queue for signatures were slightly disorganized, and it took a team of four APCC staffmembers to put everything to rights. And even then, trouble was brewing as signatures and sketches were not limited to — say, two per person, and an enterprising fan had twenty two (22!!!) items signed by the patient and hardworking Japanese creator. 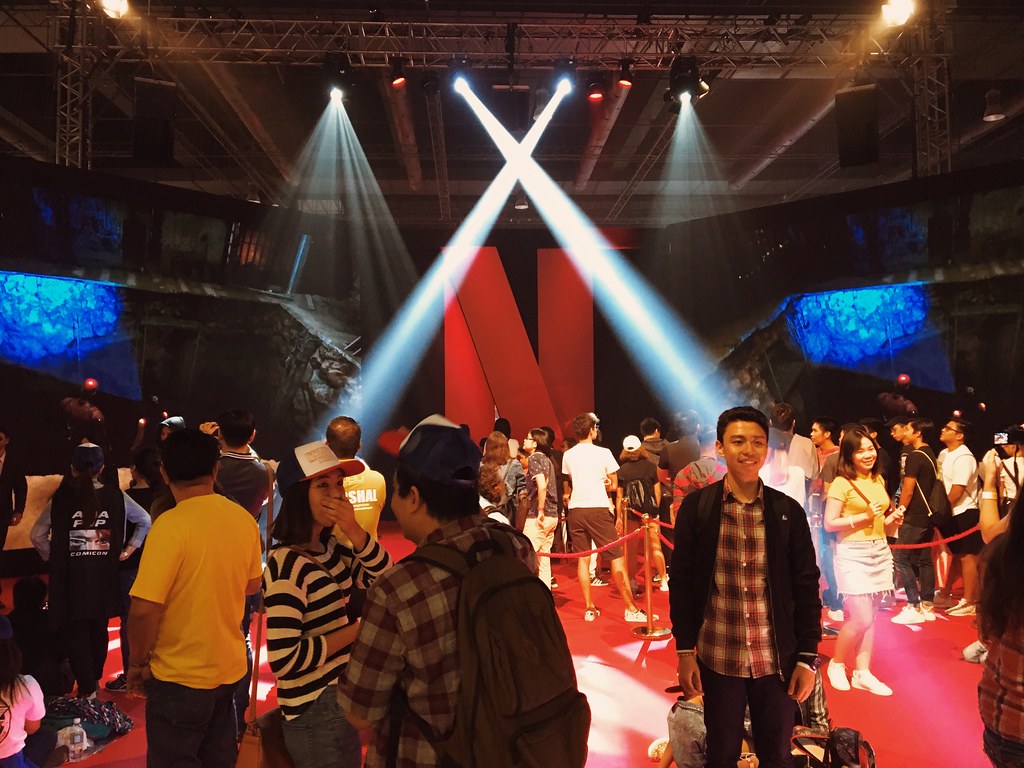 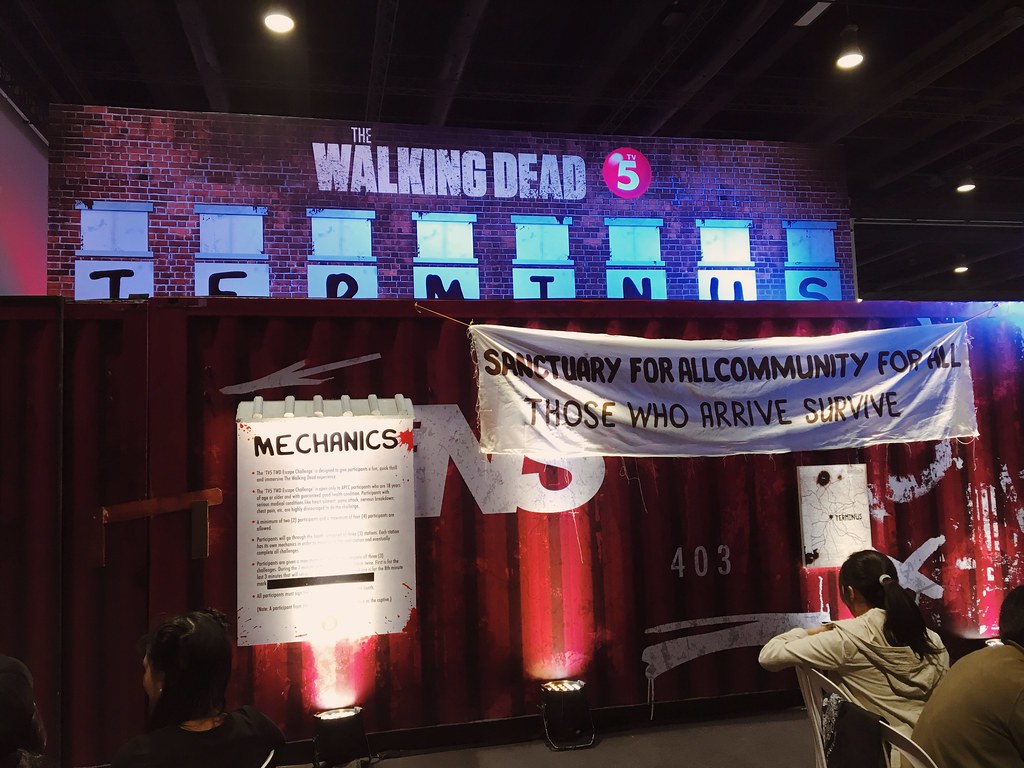 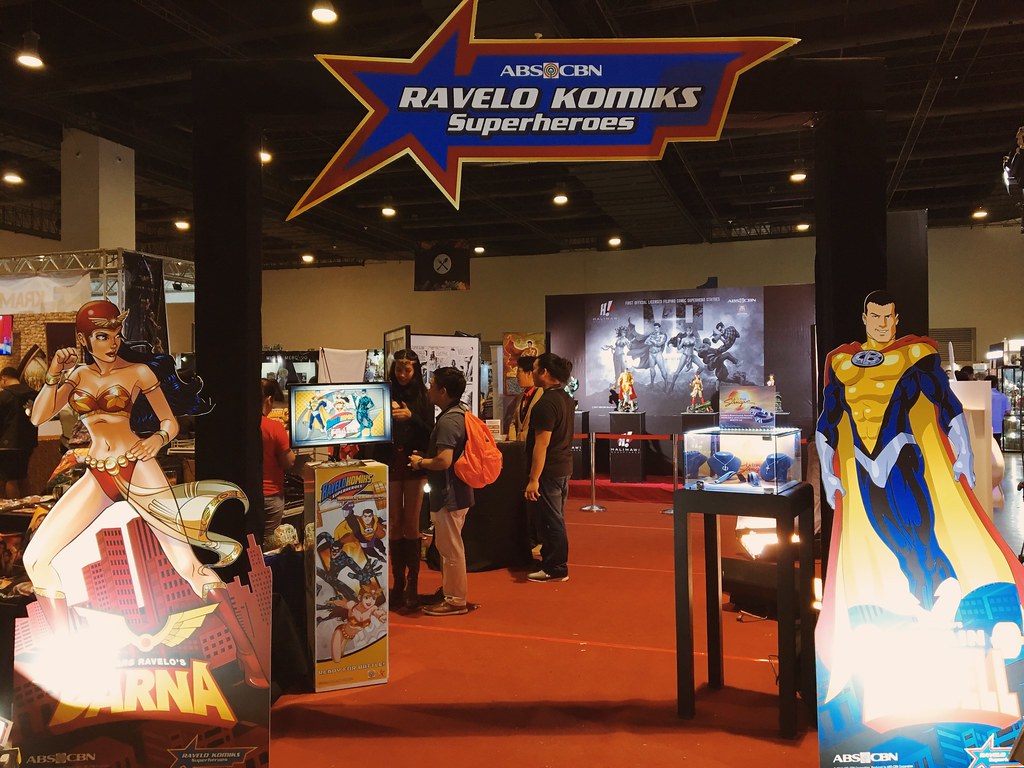 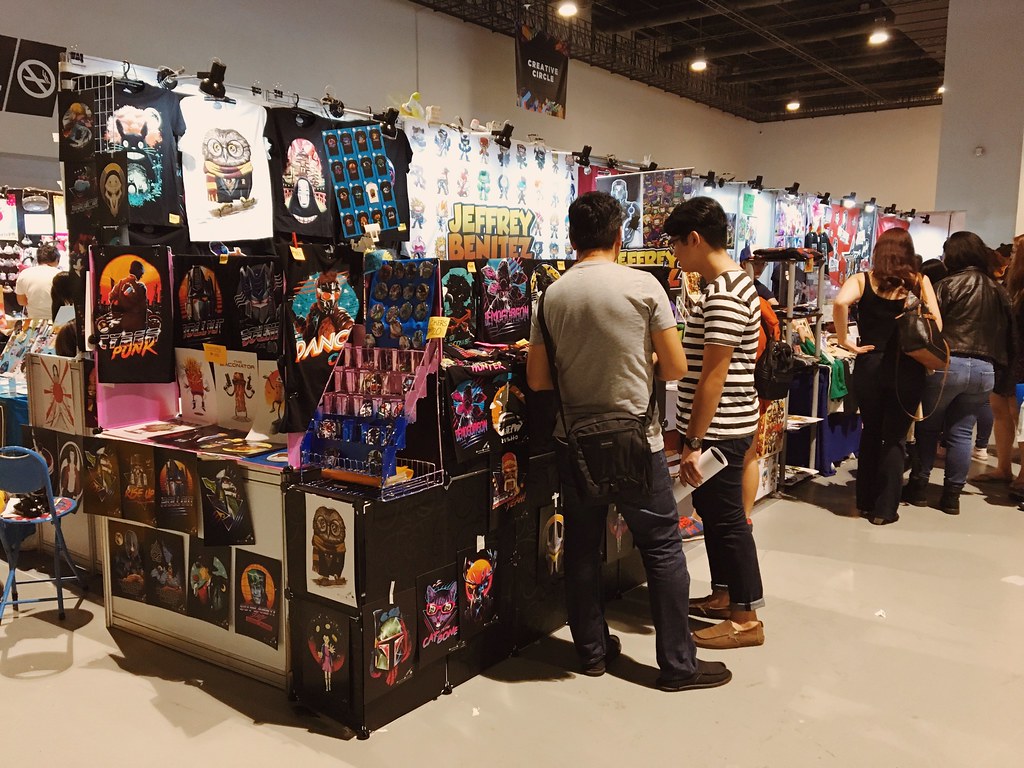 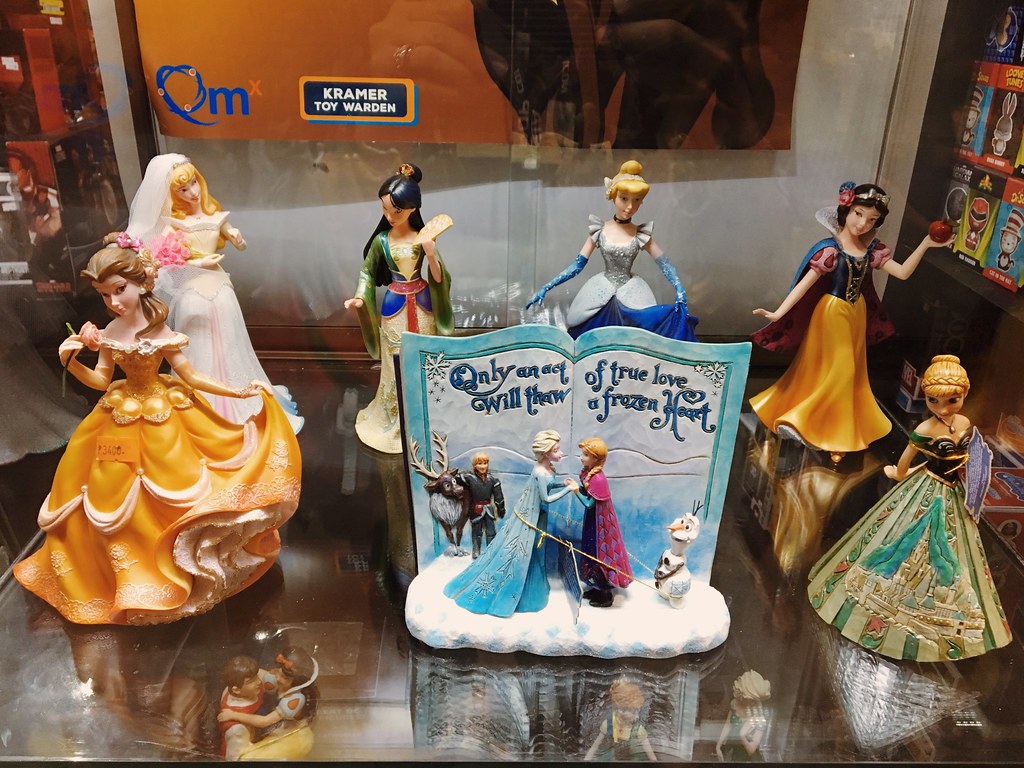 Thankfully, other fans were mature enough to let things slide, but I am pretty sure that if anything other than free bottles of Snapple were being passed around (some cons do operate with a alcohol license), there would’ve been more than a few arguments in the queue. And while we had way more than twenty two items in our Macross collection, we’re pretty happy with the few choice pieces Kawamori-kantoku signed for us.