The Joestar family saga continues in JoJo’s Bizarre Adventure: Stardust Crusaders, which premieres on 8 September, from Wednesday to Friday at 10pm on Animax. 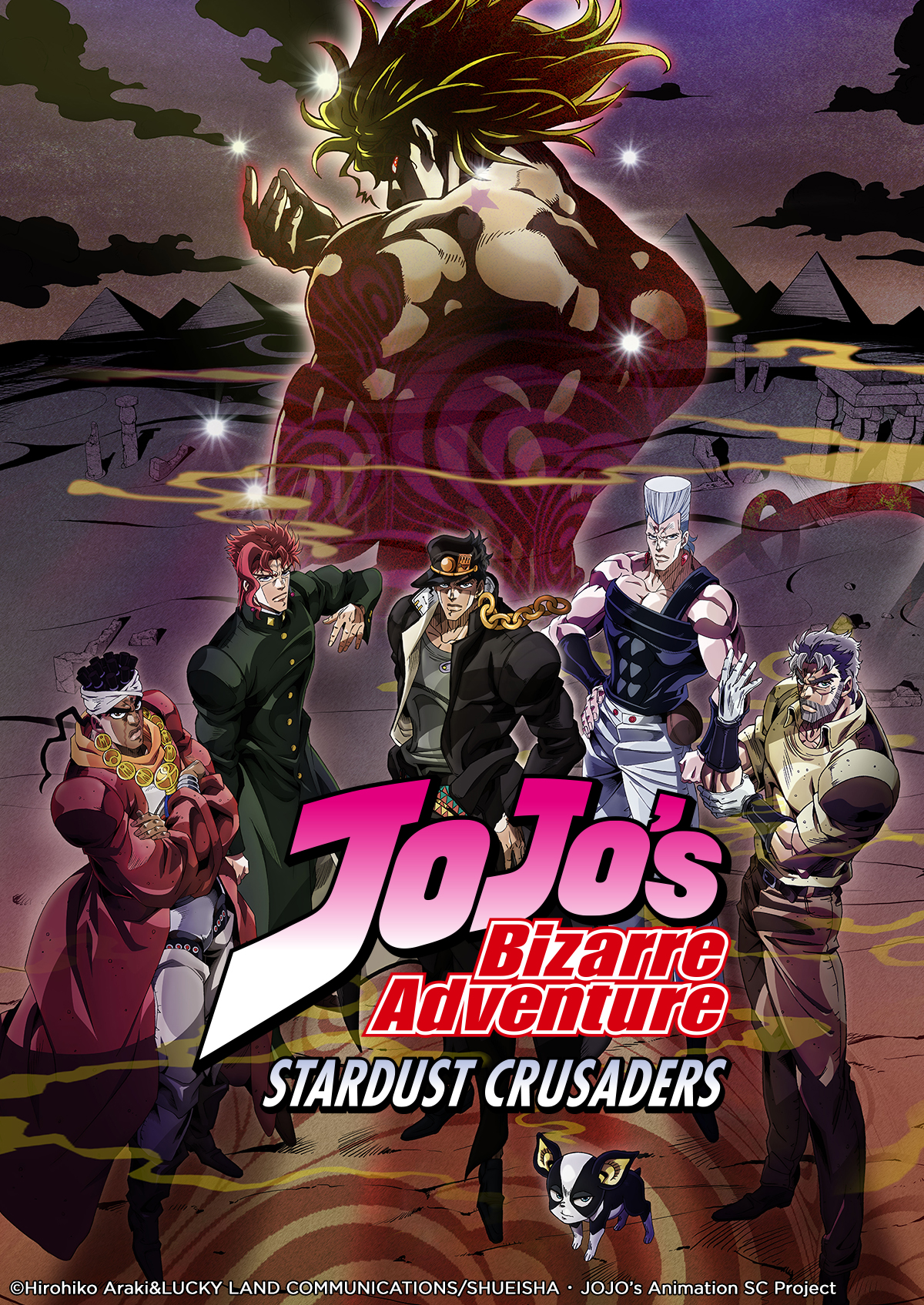 It’s 1987. Seventeen-year-old Jotaro Kujo is haunted by a ghost-like entity to which his grandfather, Joseph Joestar, explains that it is a special power known as “Stand”, that physically manifests its user’s spirit and can be controlled by its user at will.

JoJo’s Bizarre Adventure: Stardust Crusaders premieres on 8 September, from Wednesday to Friday at 10pm, with 2 episodes back to back, first and exclusively on Animax.