Slated for the 25th to the 27th of November 2016 at the Suntec City Convention Center, AFA SG 2016 promises to be one of the biggest ever! This years event features at least four distinct activity zones plus close to one hundred fifty guests artistes from Japan and all over the region! 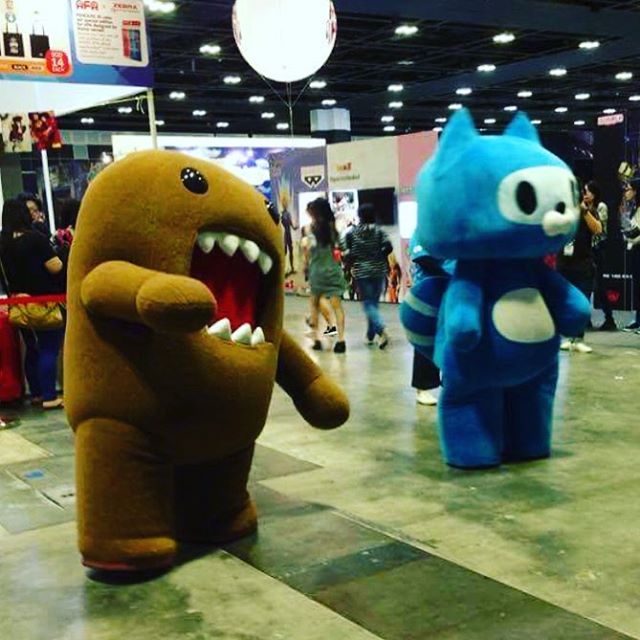 Day Two starts off with two of the biggest and most popular mascots in Japanese pop culture welcoming everyone to the con: NHK’s DOMO and Amimax’s OO-KUN! They fun and playful characters gamely posed for photos and bid hello to all the con attendees! 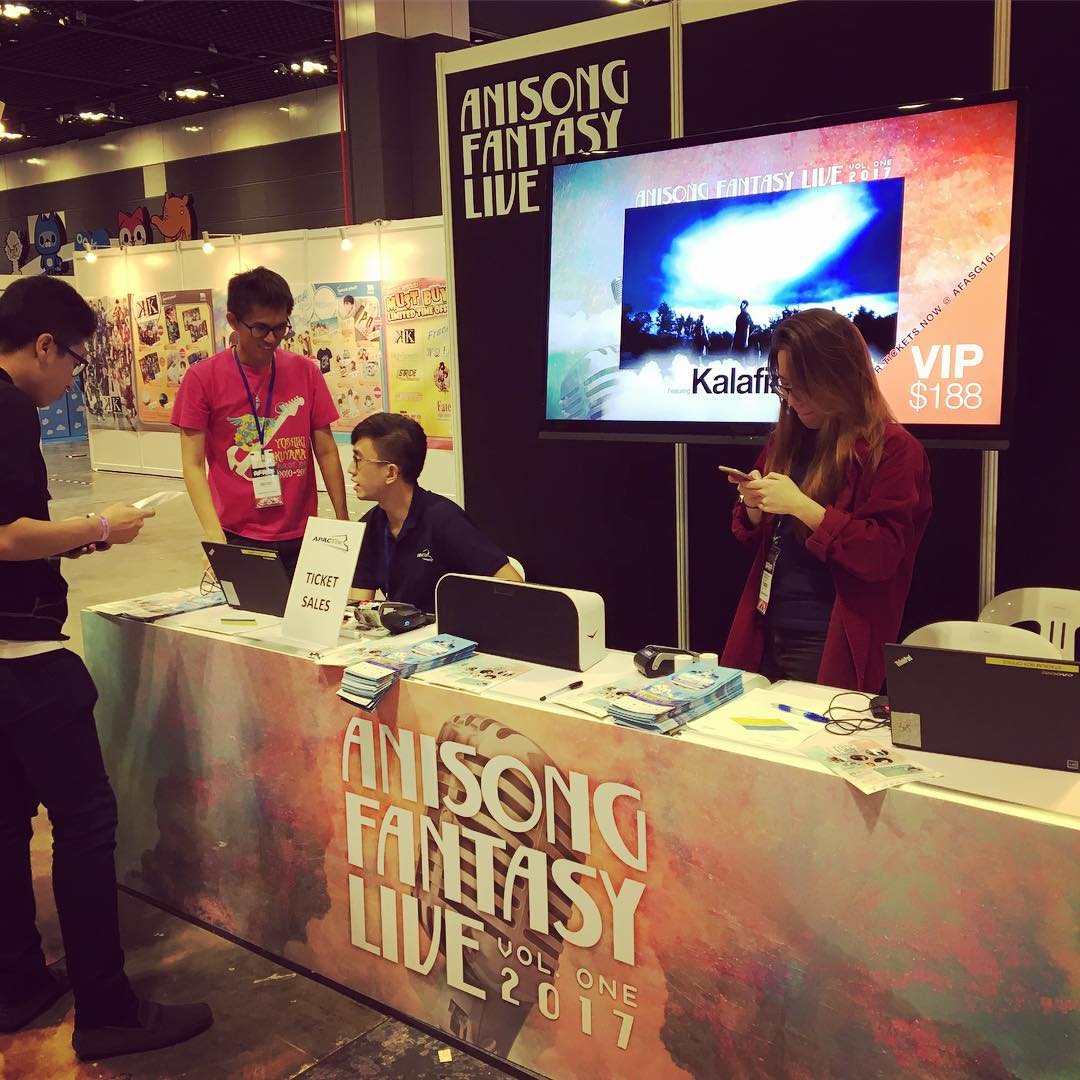 In case AFA was just not enough to satisfy the anisong fan in you, there is the very intriguing and somewhat mysterious Anisong Fantasy Live slated for March 2017. We promised the event organizers to keep mum about the line-up before the big reveal later at the I LOVE ANISONG concerts, but we promise you guys it’s huge! 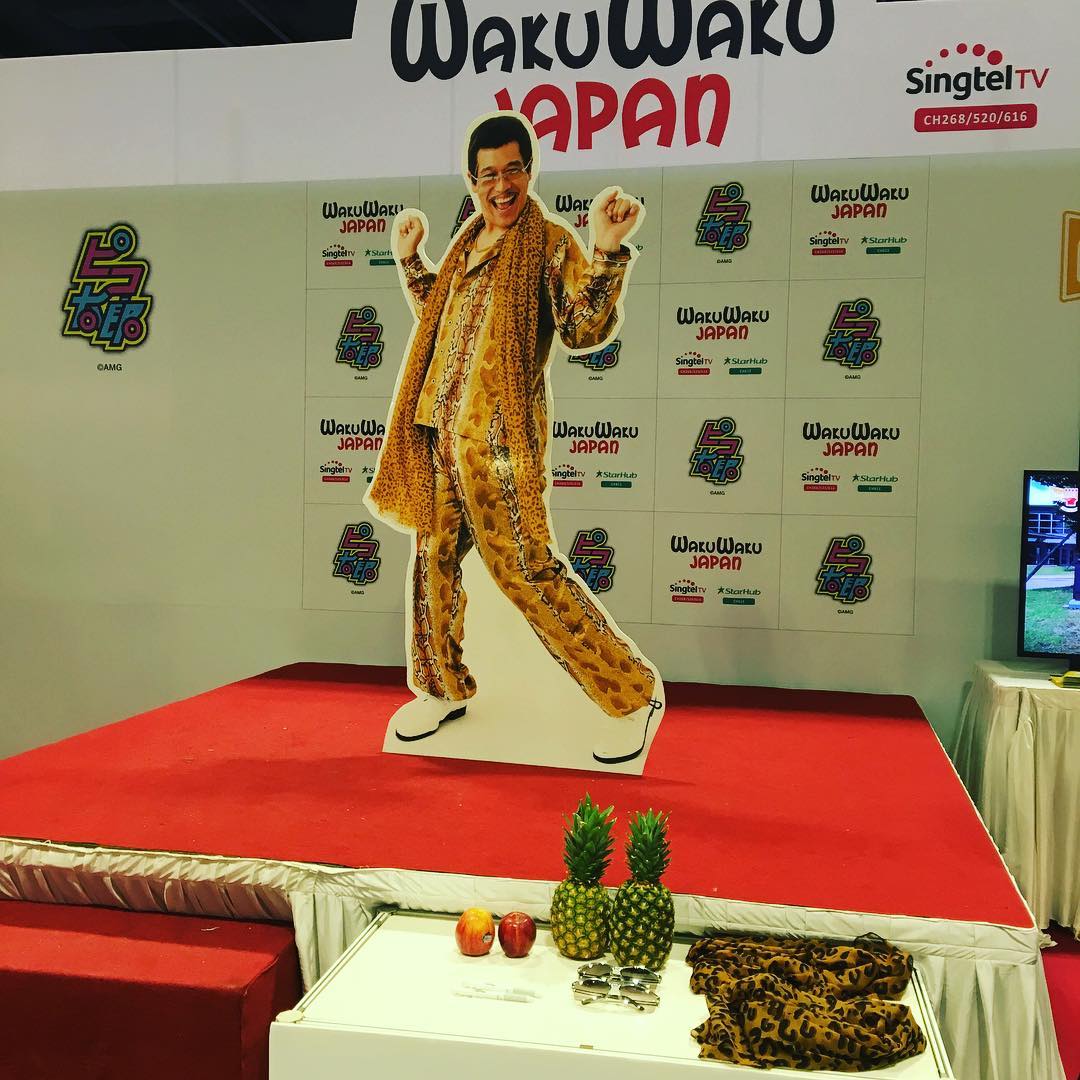 Another big name coming to AFA this year is the viral superstar PIKOTARO! Famous the world over for his catchy song about pens, apples, and pineapples, be sure to catch him at his live performance on Sunday afternoon at Akiba Stage! Or, if you simply can’t wait, drop by the Waku Waku Japan stage for some interactive fun with a PIKOTARO standee! 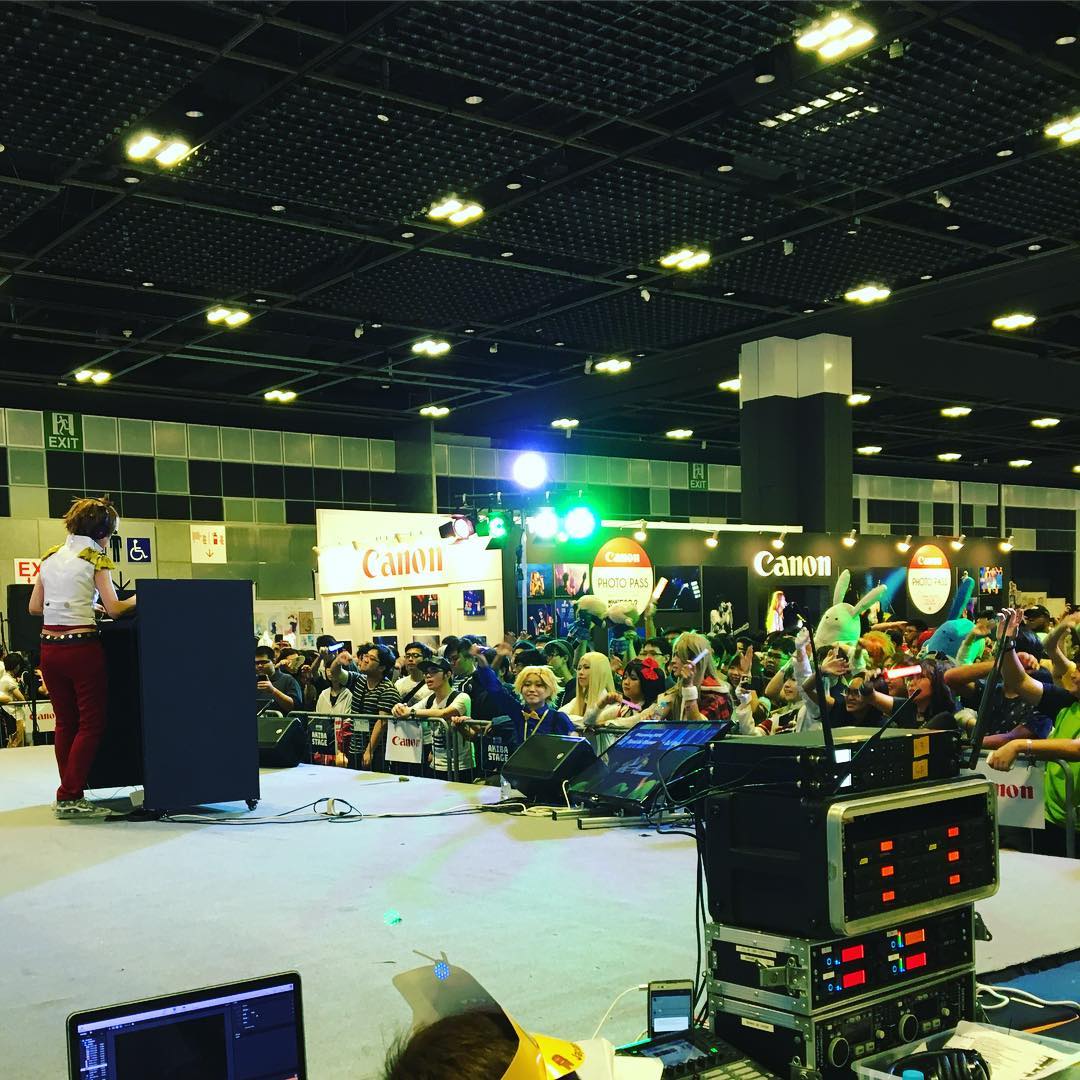 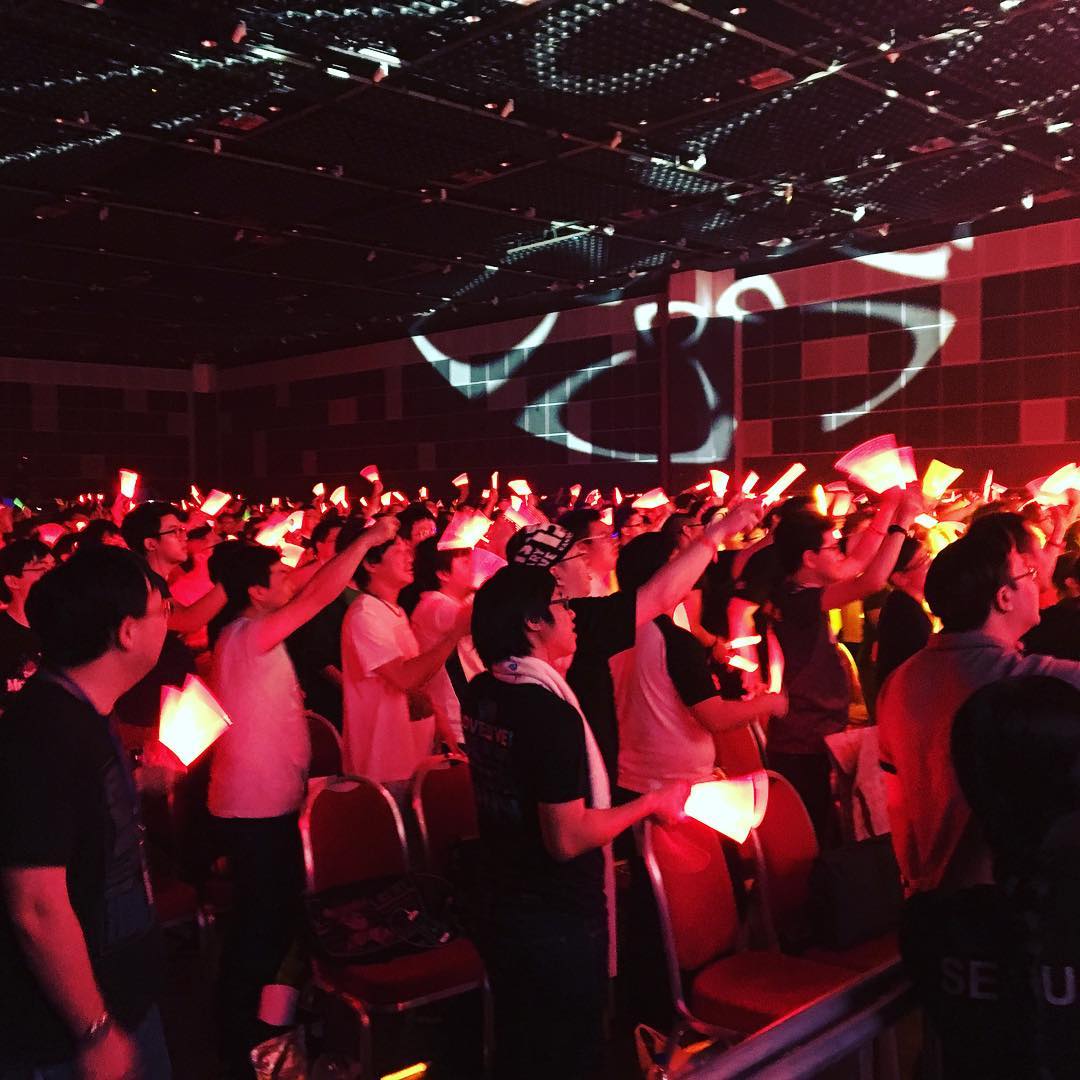 The evening’s I LOVE ANISONG concerts was once again one of the most anticipated parts of Anime Festival Asia! Featuring the lovely WAKE UP, GIRLS! (WAKE UP, GIRLS!), the fun and bubbly Konomi Suzuki (No Game, No Life, Re:Zero), the much anticipated Minori Chihara (Tenjou Tenge, Suyumiya Haruhi), and the rocking JAM Project (ONE PUNCH MAN, Garo, Super Robot Wars).