It’s the final day of Anime Festival Asia 2016, and all the Akiba Stage performers and Day Stage guests are giving it their all to entertain one the biggest crowds ever in AFA history! Japanese girl group Iketeru Hearts has been charming the hearts out of everyone who saw them at AFA SG this year. 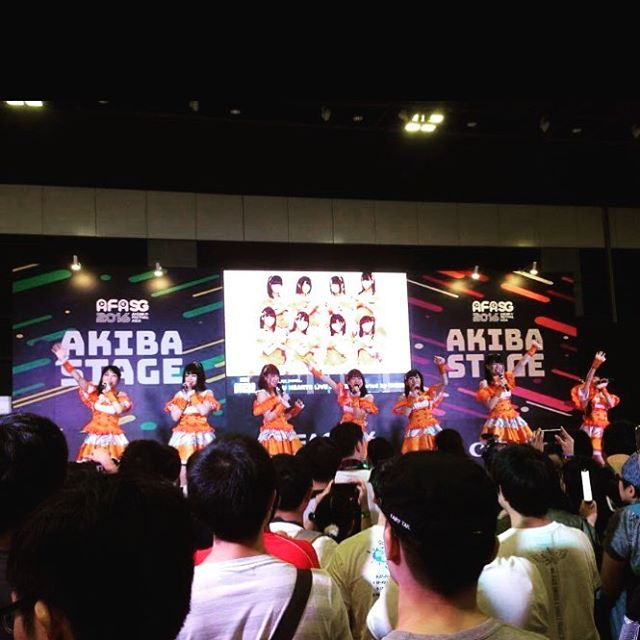 It’s not just the J-pop fans who are having the time of their lives, as plamo collectors and figures fans were dropping major change at the Bandai booth as well as the Kotobukiya booth (where we hear they have a major announcement to make for fans of their Frame Arms Girls line!). 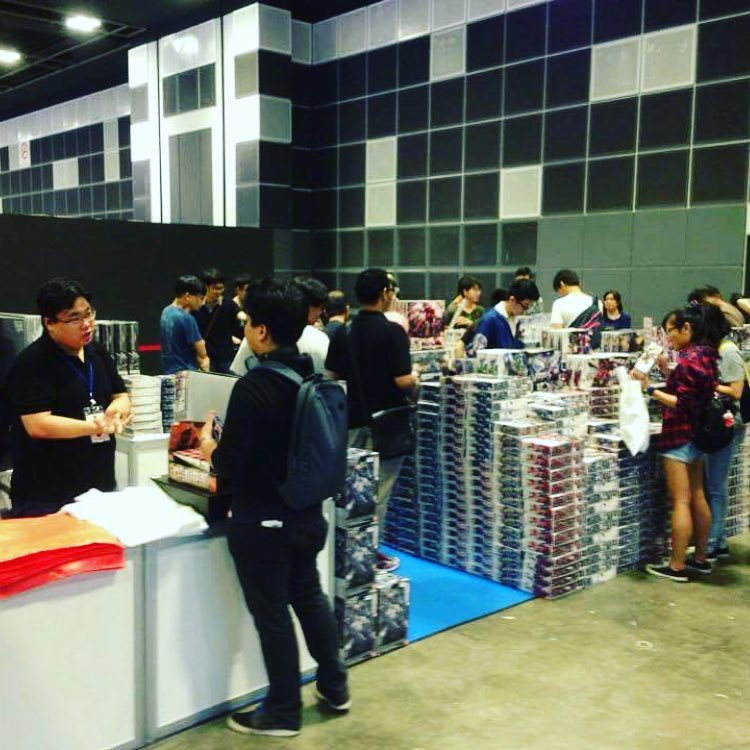 Cosplayer and cosplay fans also got in on the fun at talks and high touch sessions held by some of of the biggest celebrity cosplayers including Angie, Enako, Hana & Baozi, KANAME☆, MON, Reika, stayXXX, and Ying Tze! 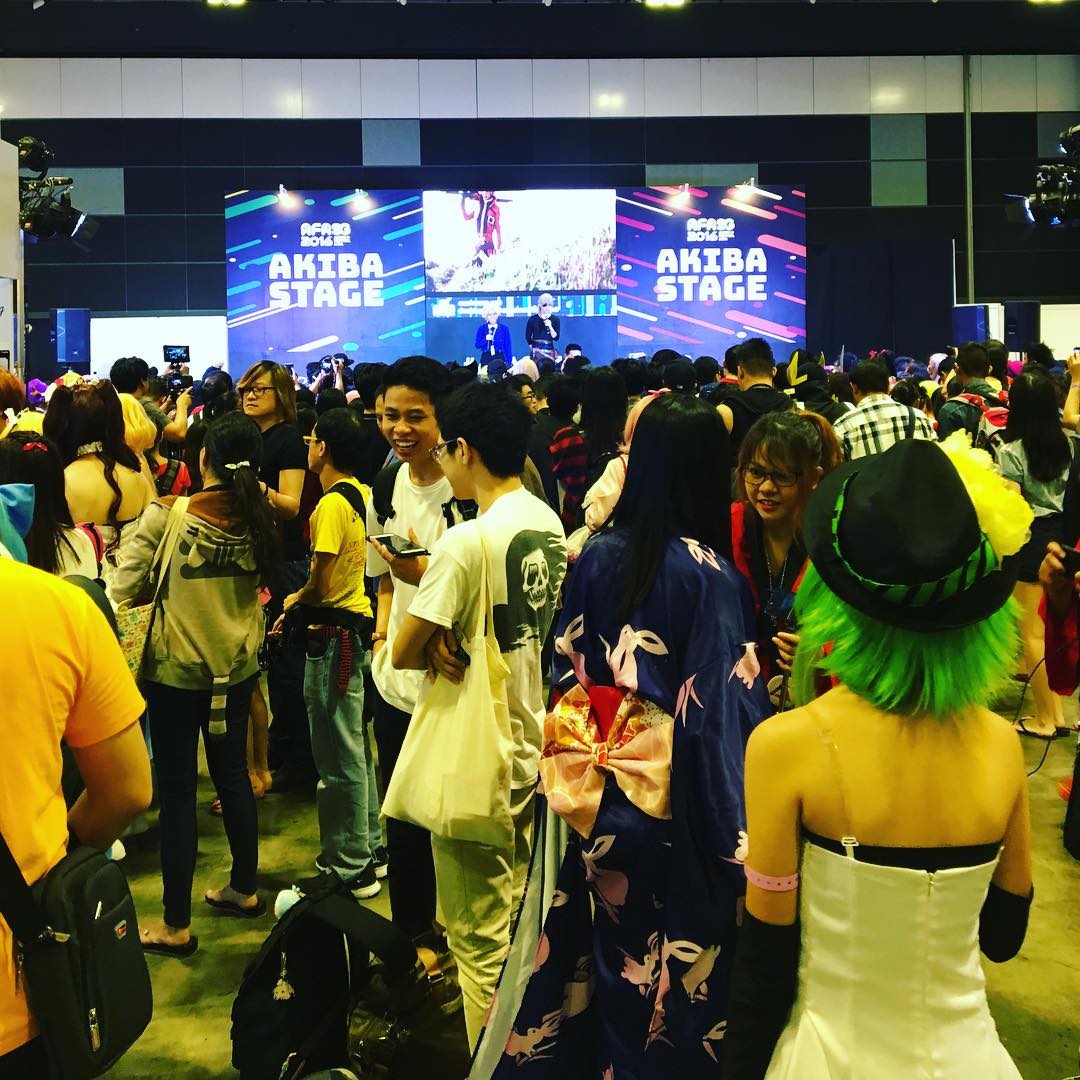 We did say it was one of the biggest crowds in AFA history, and it’s thanks to this goofball: PIKOTARO! The viral superstar — who is the alter ego of his “manager” Daimaou Kosaka, who in turn is the alter ego of comedian Kazuhito Kosaka, graced the stage with multiple versions of his hit song, including LONG PEN, and LONG PEN DANCE VER.! Lots of pen, apple, and pineapple fun were had by everyone! 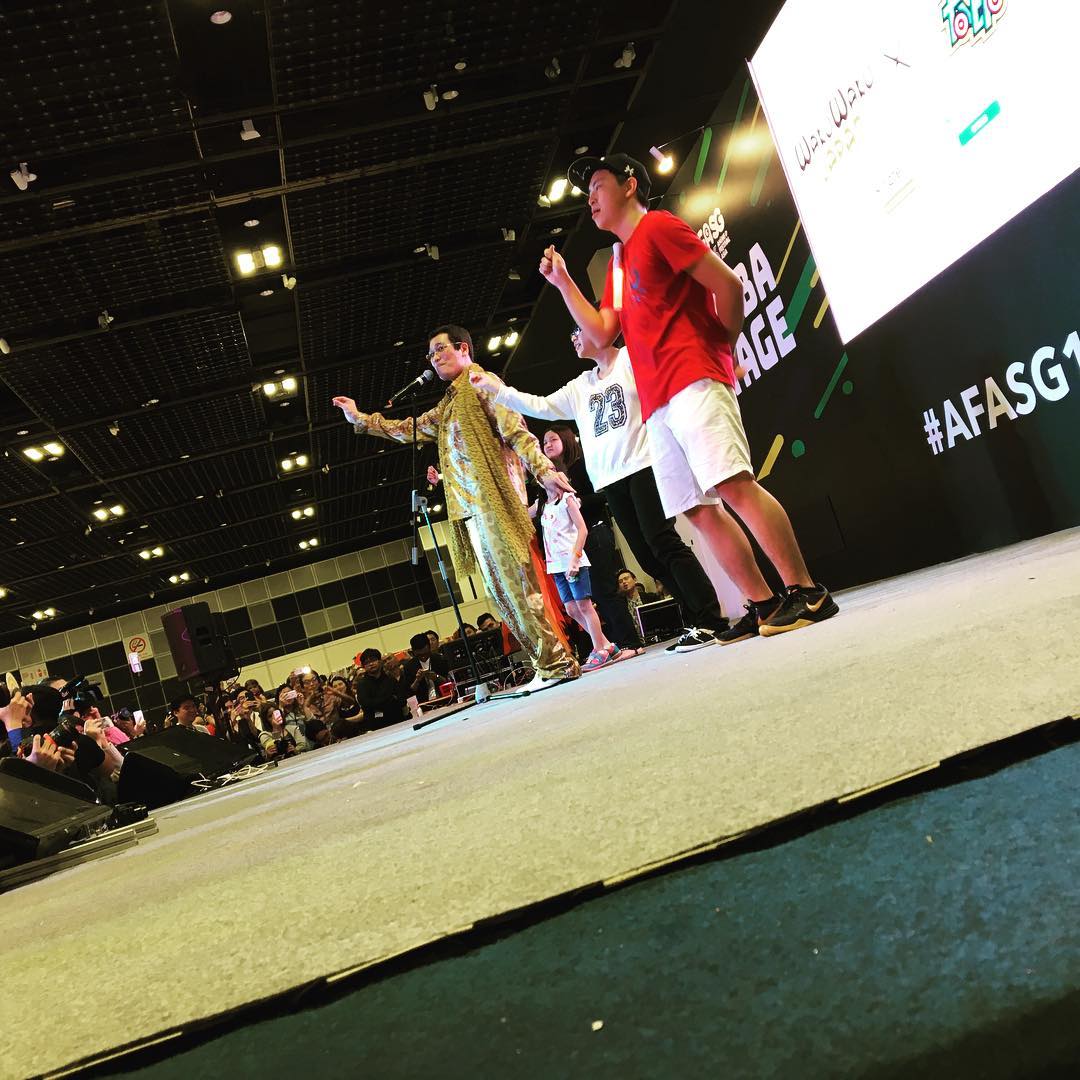 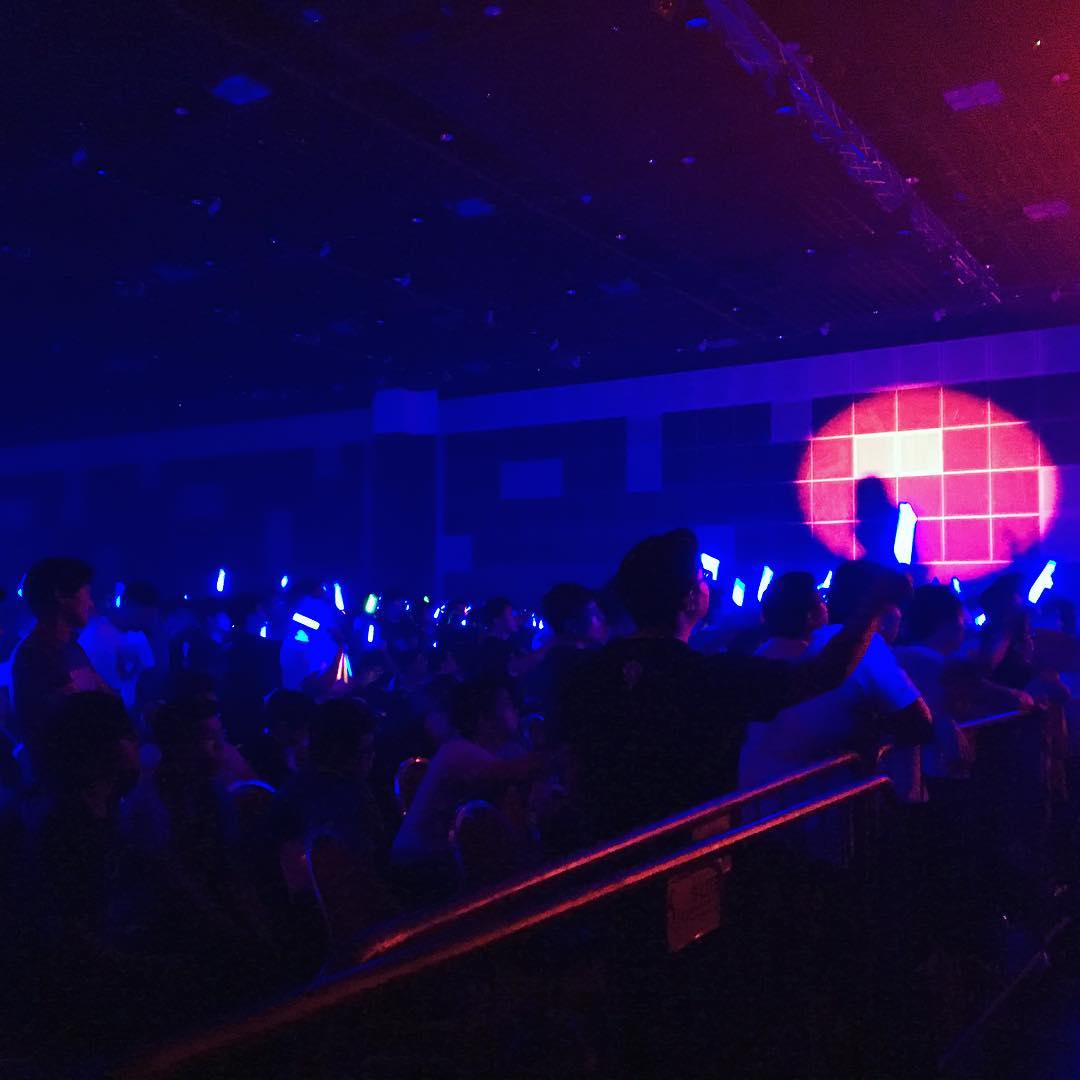 It was another great convention and we’re looking forward to the 2017 edition already!