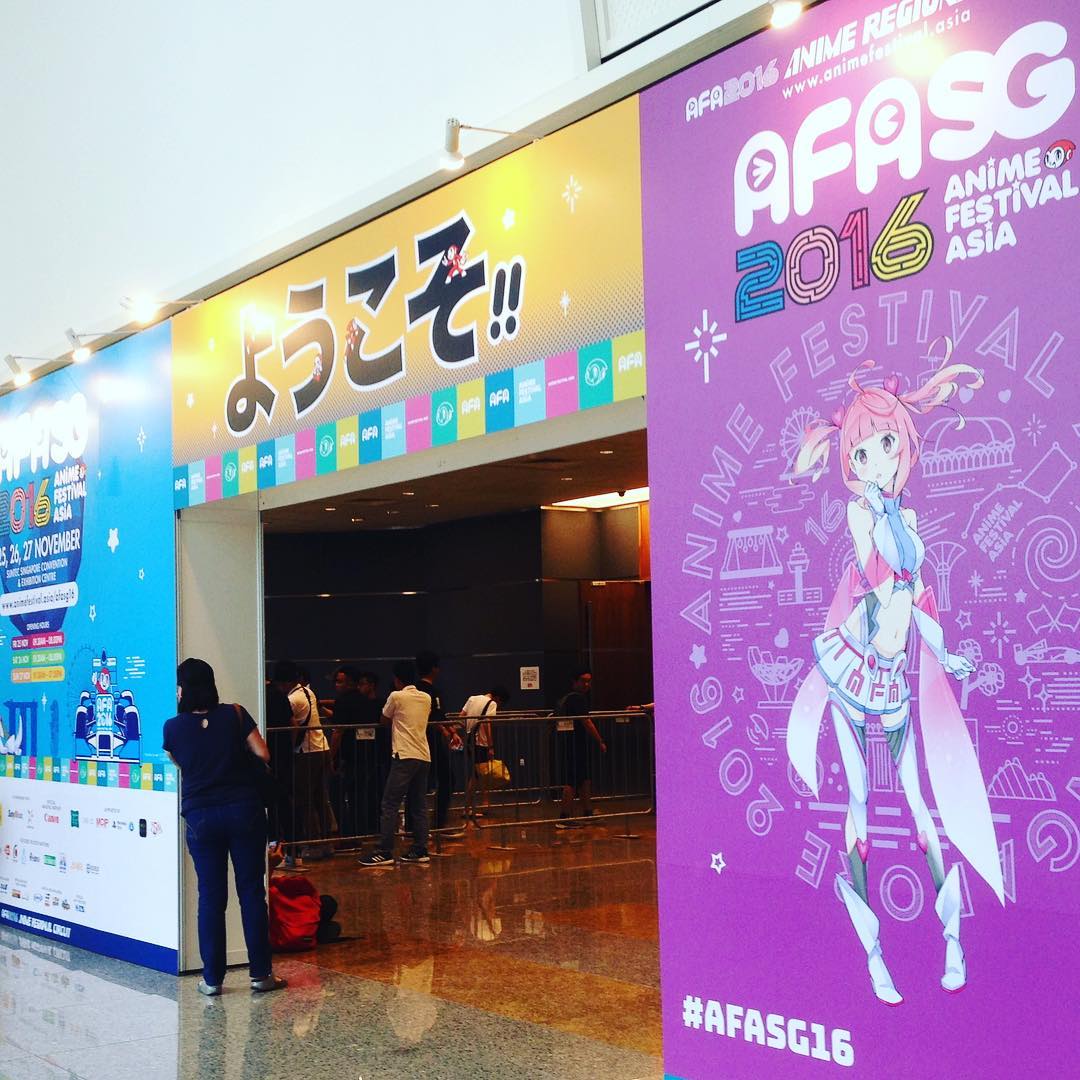 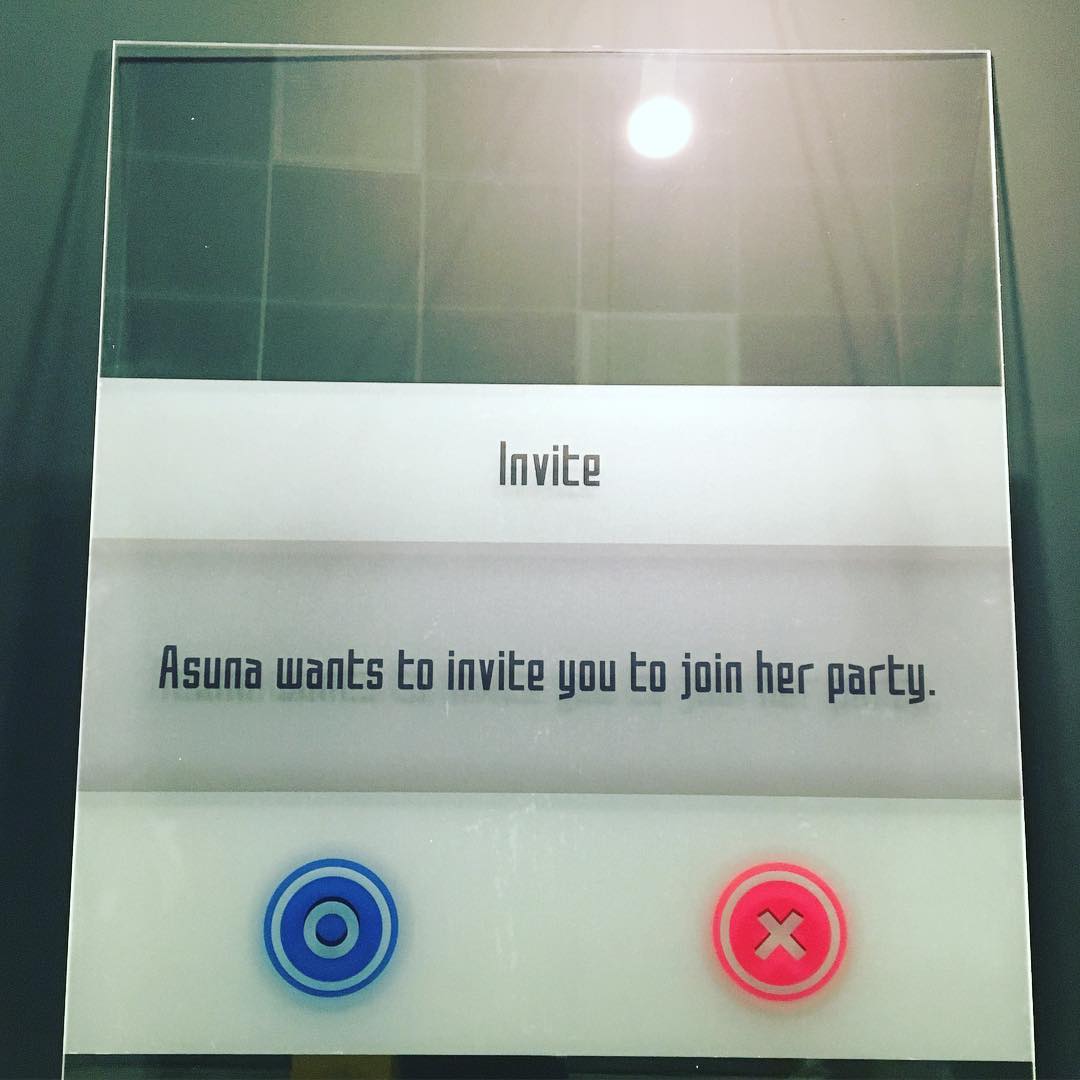 Featuring over a hundred and fifty guest performers from Japan, you could eve get to meet some of them — such as the always happening HOMEMADE KAZOKU, who dropped by the NHK World booth to say hello to fans before their performance at the I LOVE ANISONG concert! 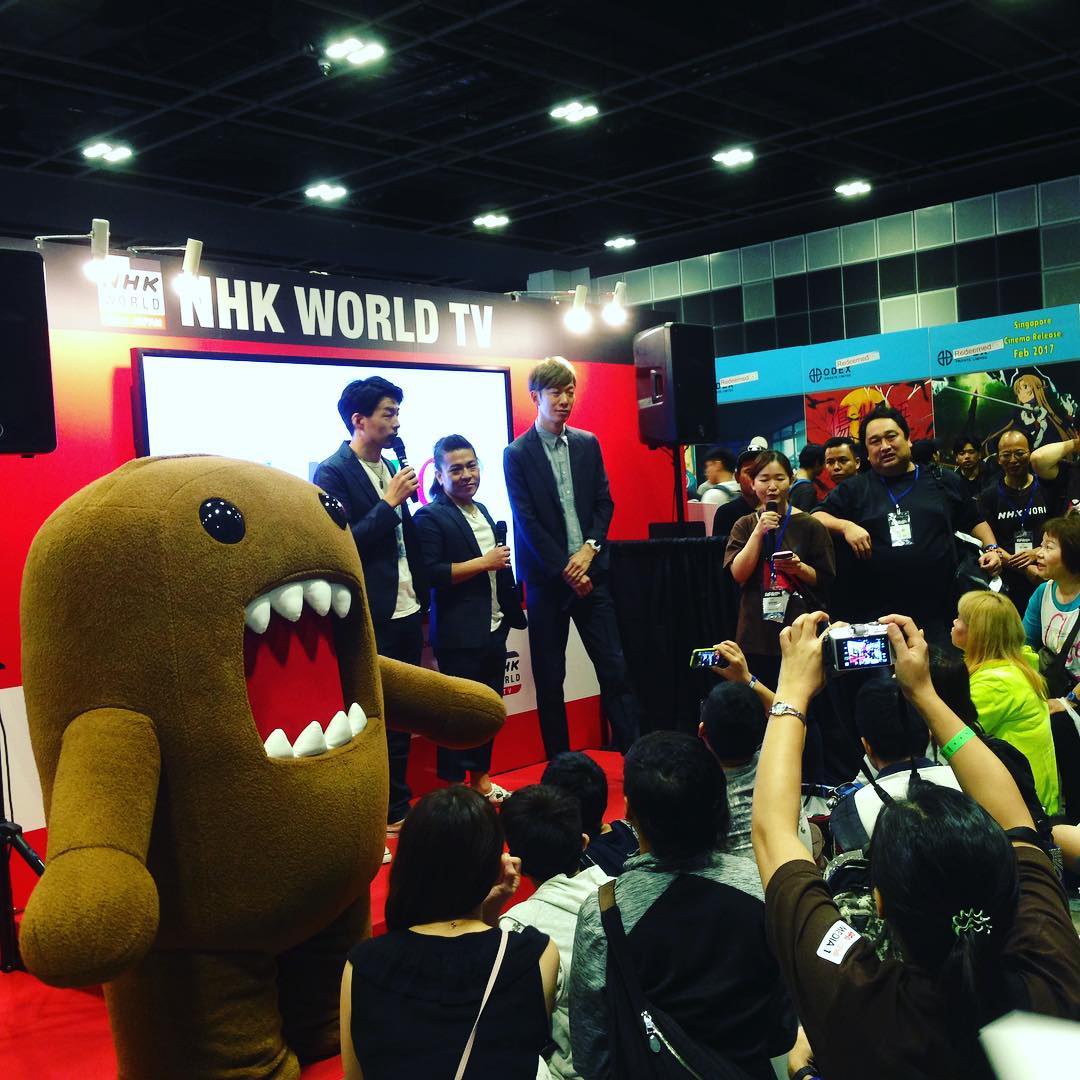 Also grabbing attention is the WATTENTION Foos Street — featuring some of the best Japanese food in Singapore. Some of or favorites included mazesoba from Kajiken and steak-don from Rengaya — yum yum! 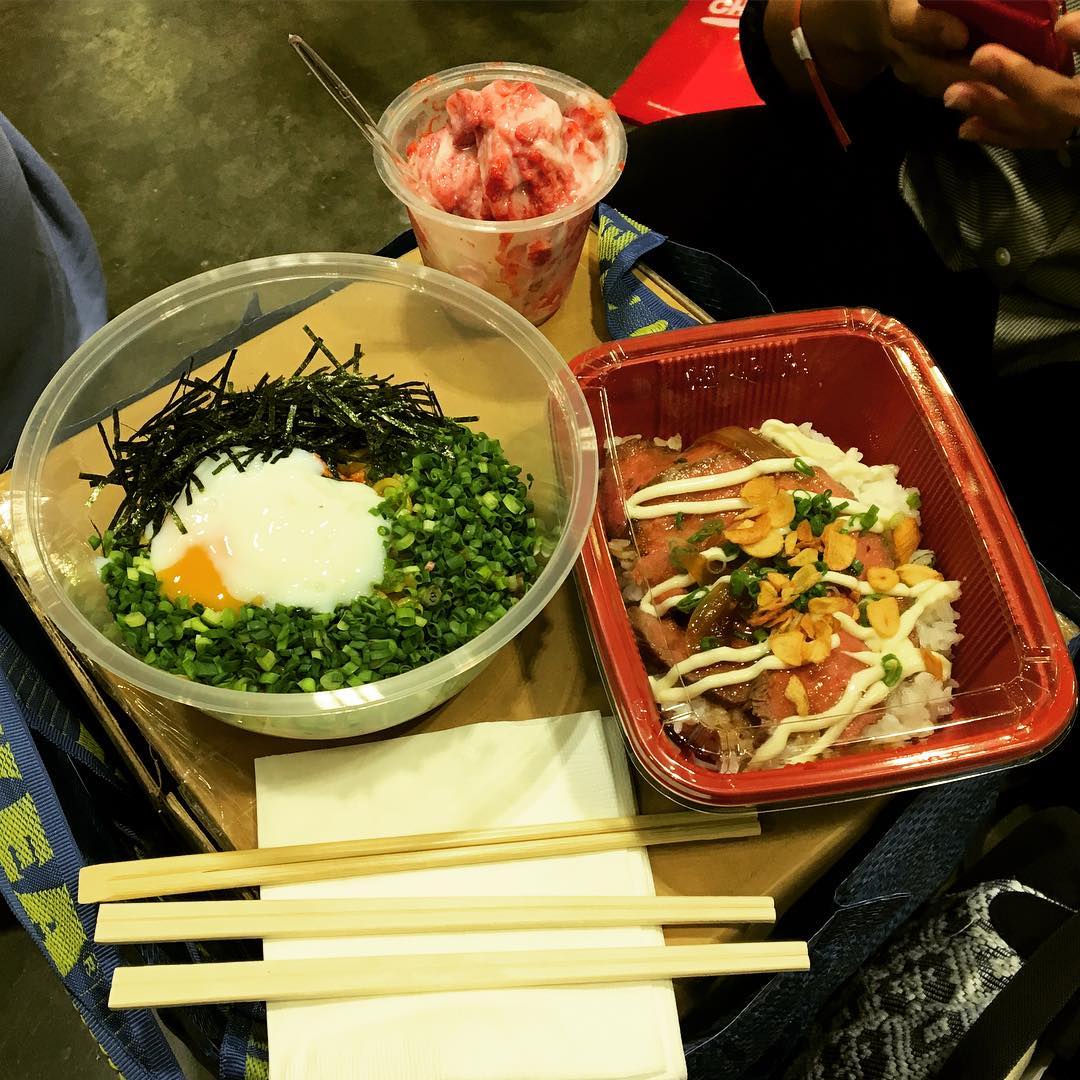 As always, AFA’s I LOVE ANISONG concert brings only the best and brightest to the stage! Day One features the incomparable KOTOKO (Hayate no Gotoku, Shakugan no Shana, Accel World), the cool guys of HOMEMADE KAZOKU (BLEACH, Eureka Seven, Naruto Shippuden), and the one and only T.M.Revolution (Rurouni Kenshin, Gundam Seed, Thunderbolt Fantasy)! 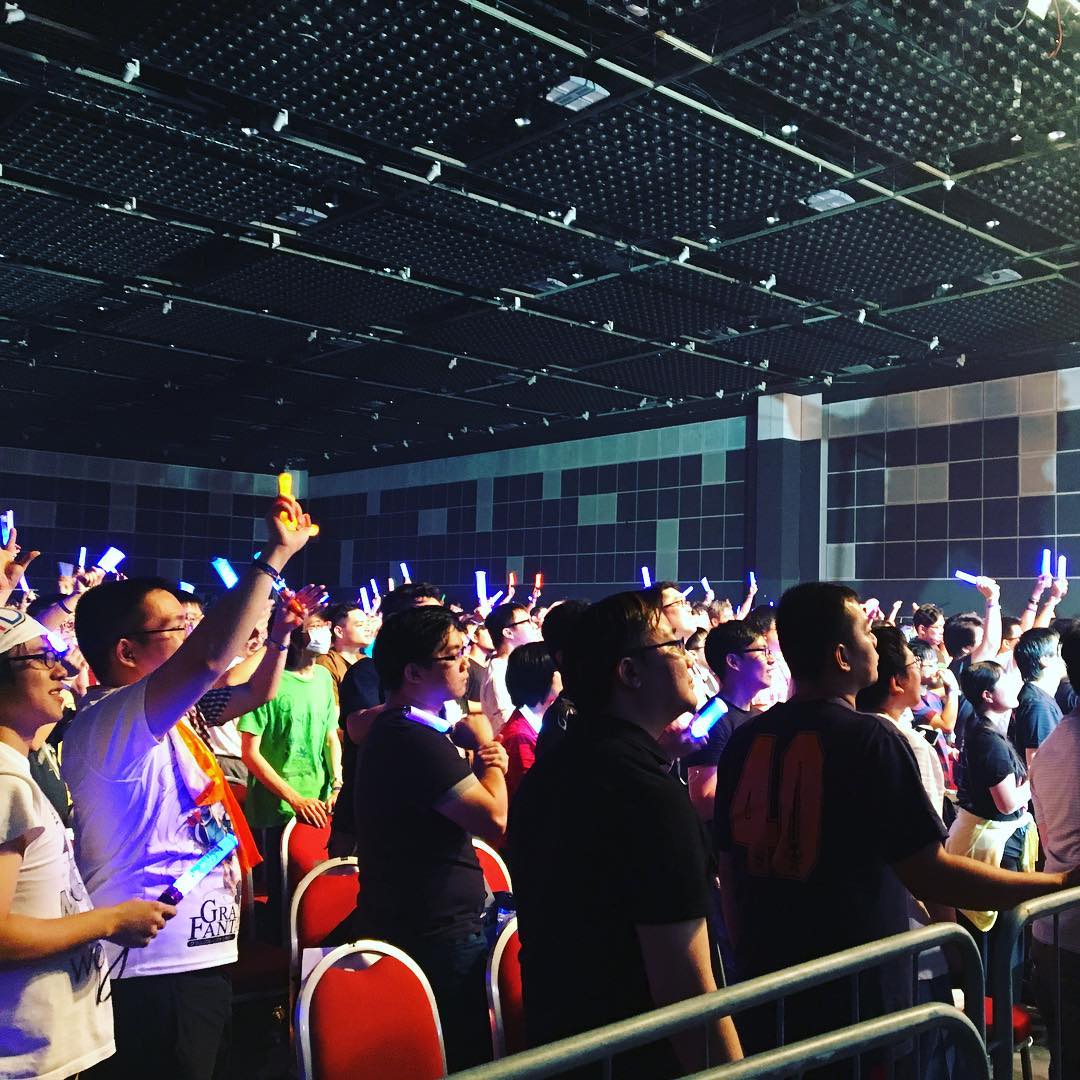 Overall, it’s an exciting start to the event and we’re looking forward to more for the rest of the weekend!