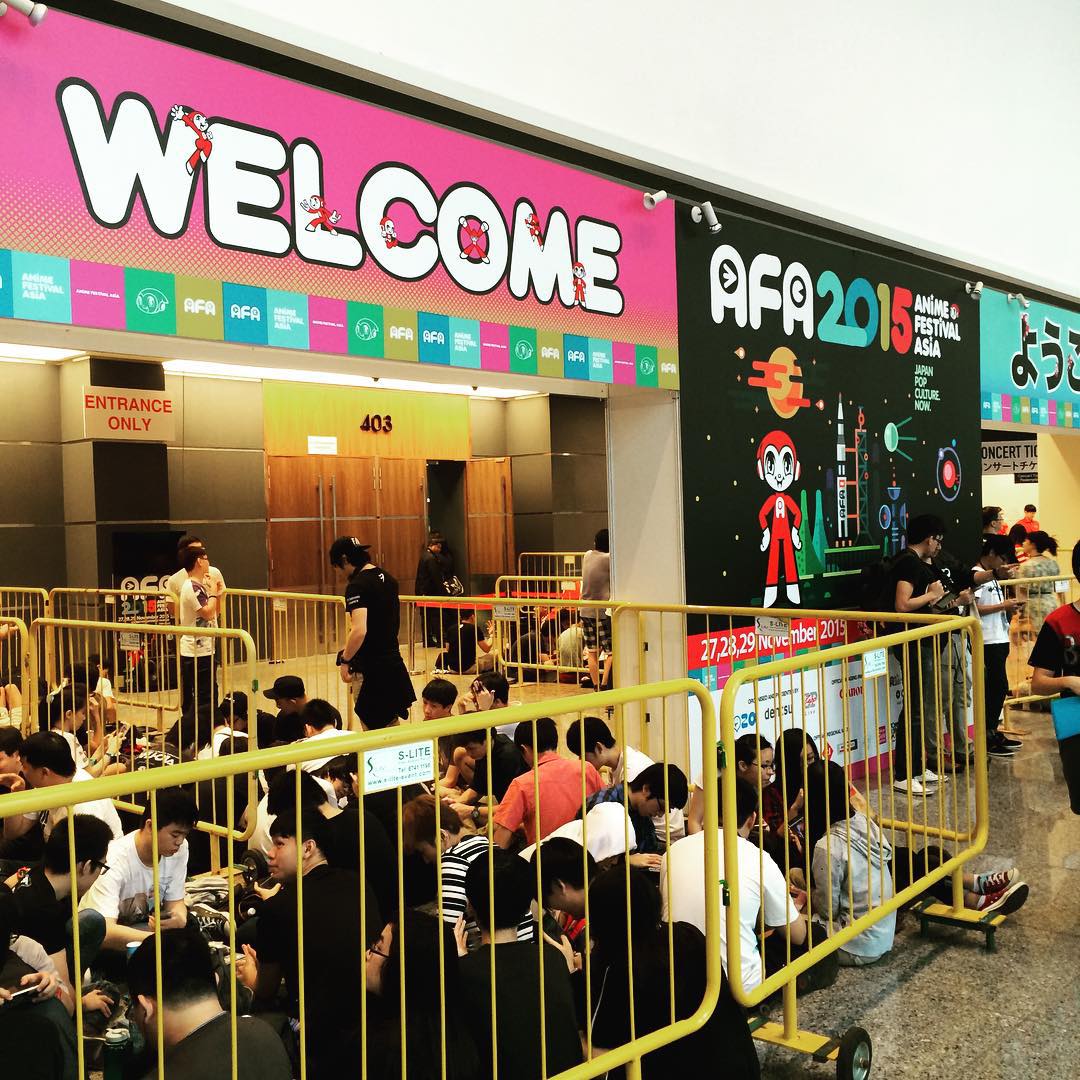 It’s been a while since we were at AFASG (we gave the 2014 edition a skip because it clashed with our Japan trip), and this round was a little more exciting as this was the first time we were attending not just as fans and affiliated bloggers, but also as official event staff. I was both nervous and excited as I was handed one of the highly coveted triple-A passes for the very first time! 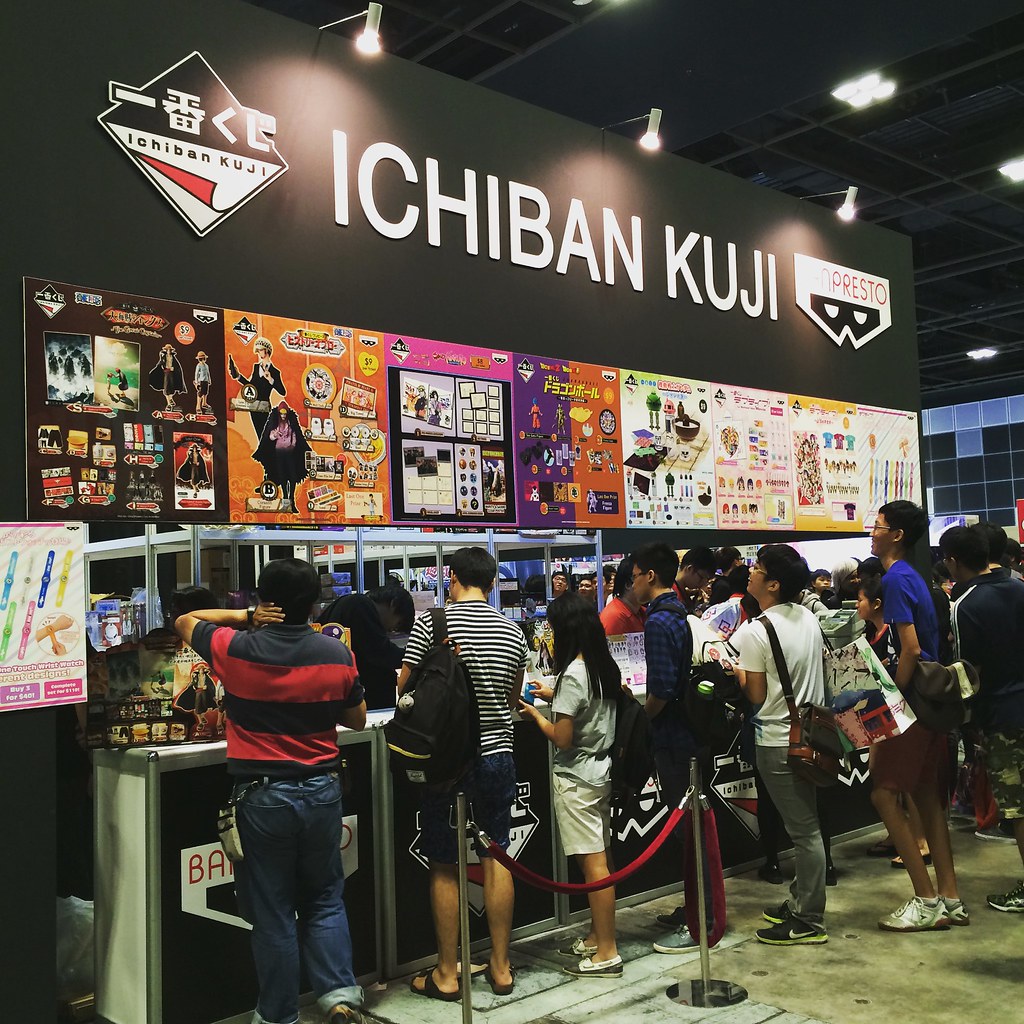 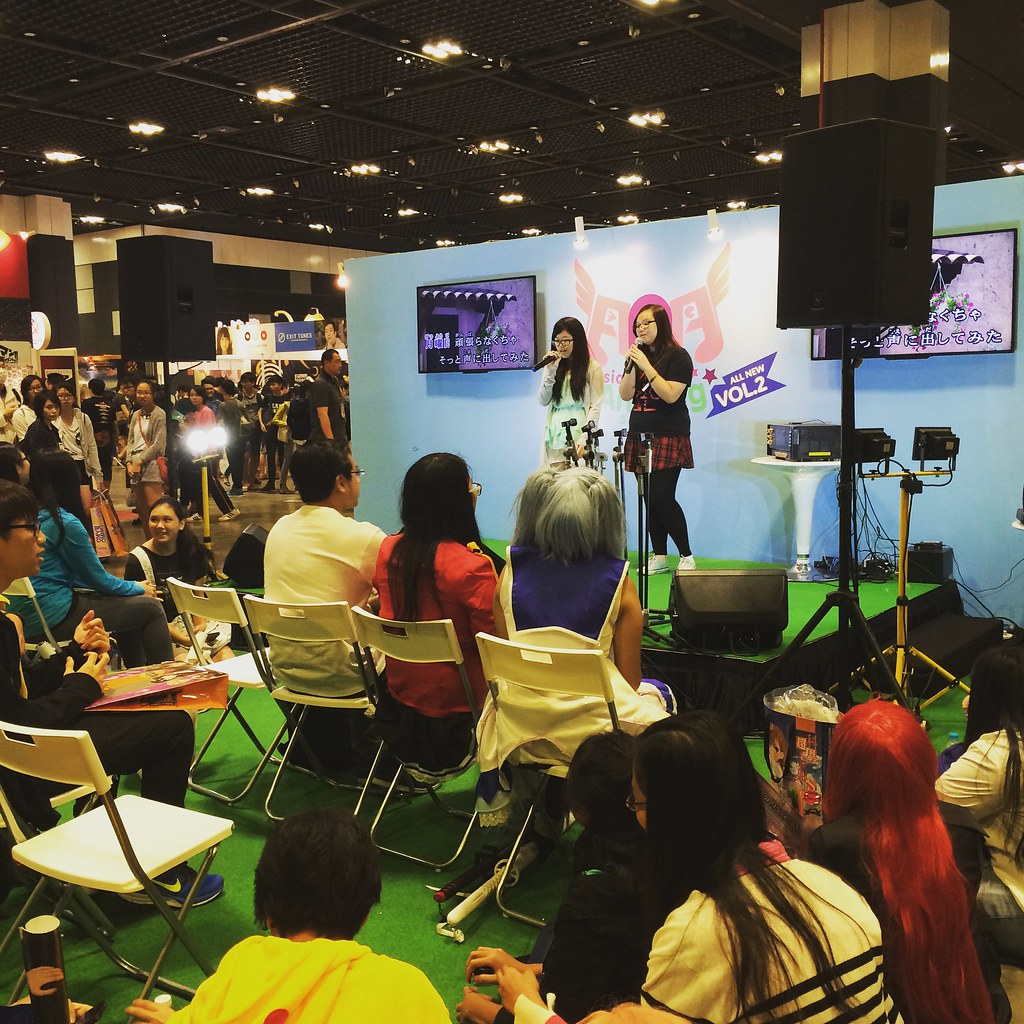 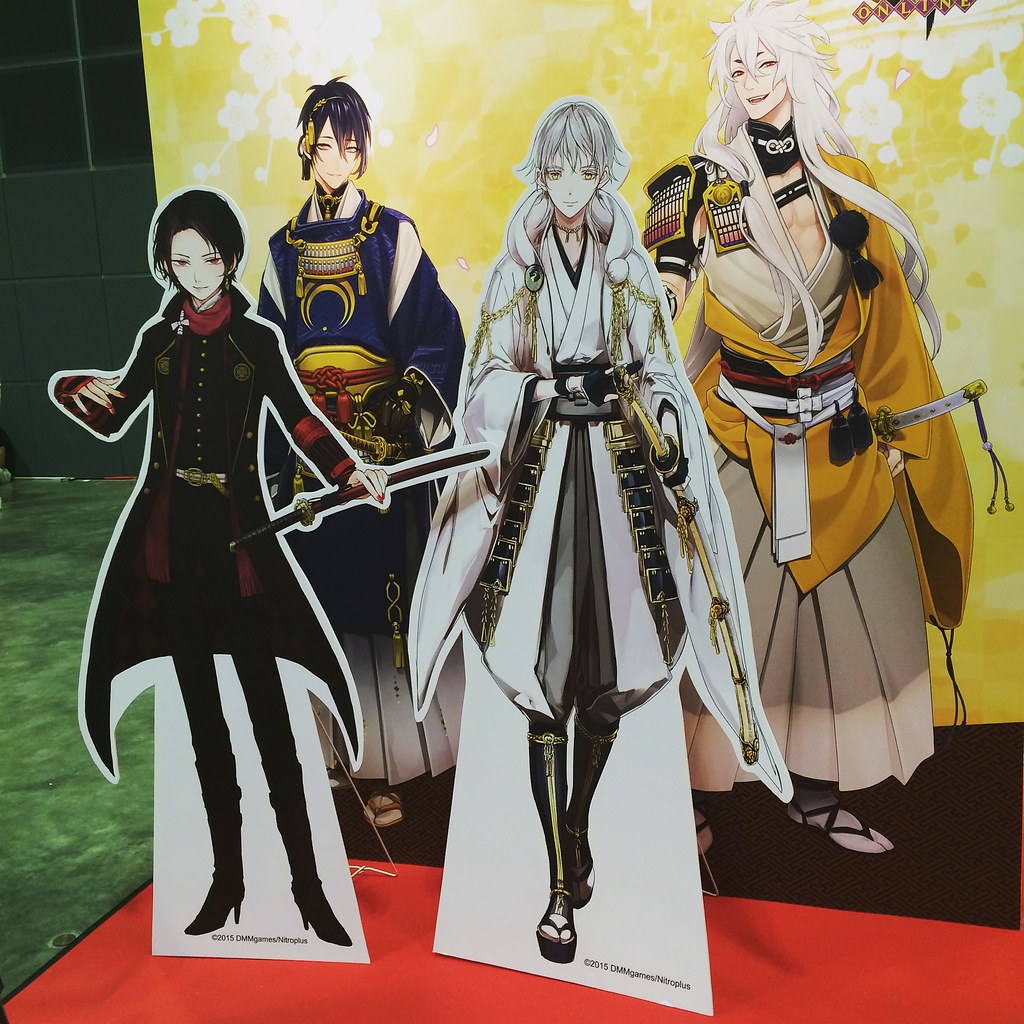 Of course, with a triple-A pass comes a non-disclosure agreement — but even if I didn’t have to sign one, there as no way I was gonna spill the beans on the inner workings of South East Asia’s most exciting cons! I’ll leave that to your imagination — but I will share some choice photos from the con floor! 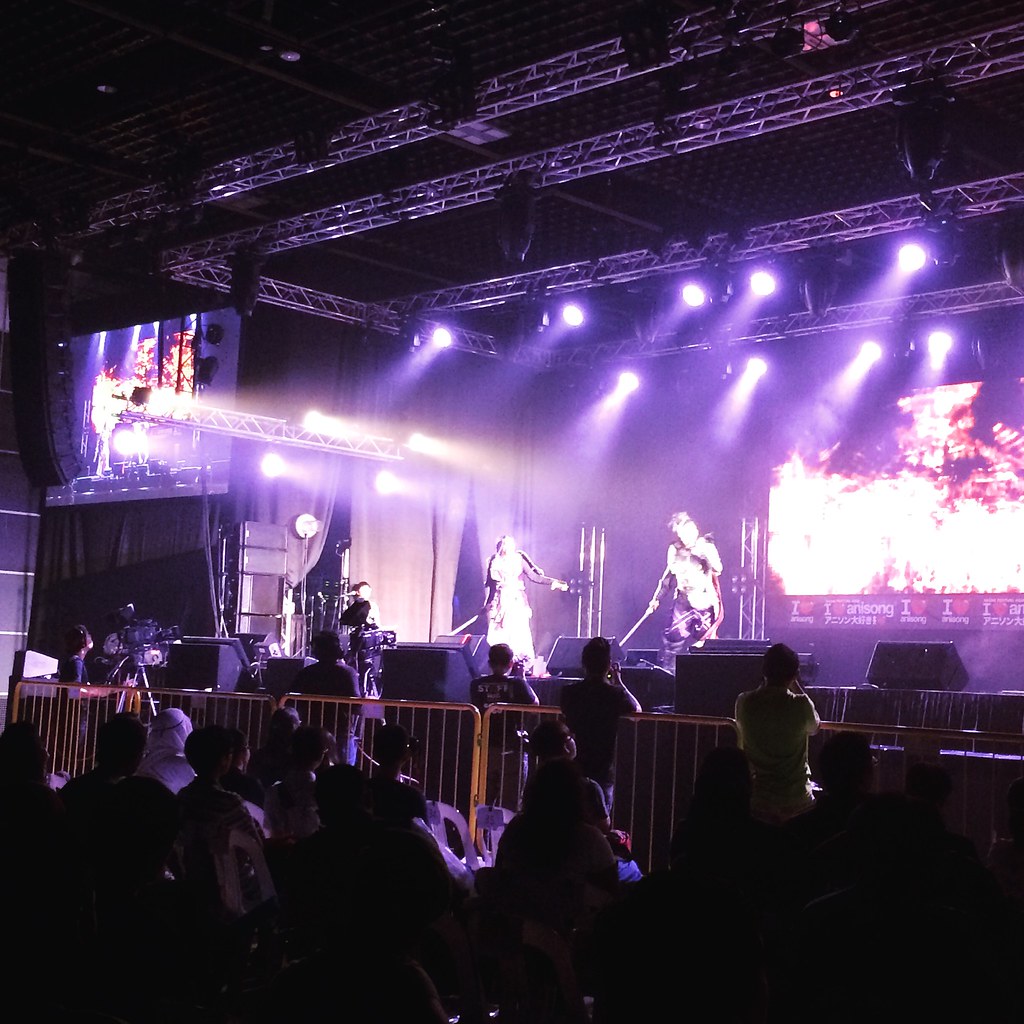 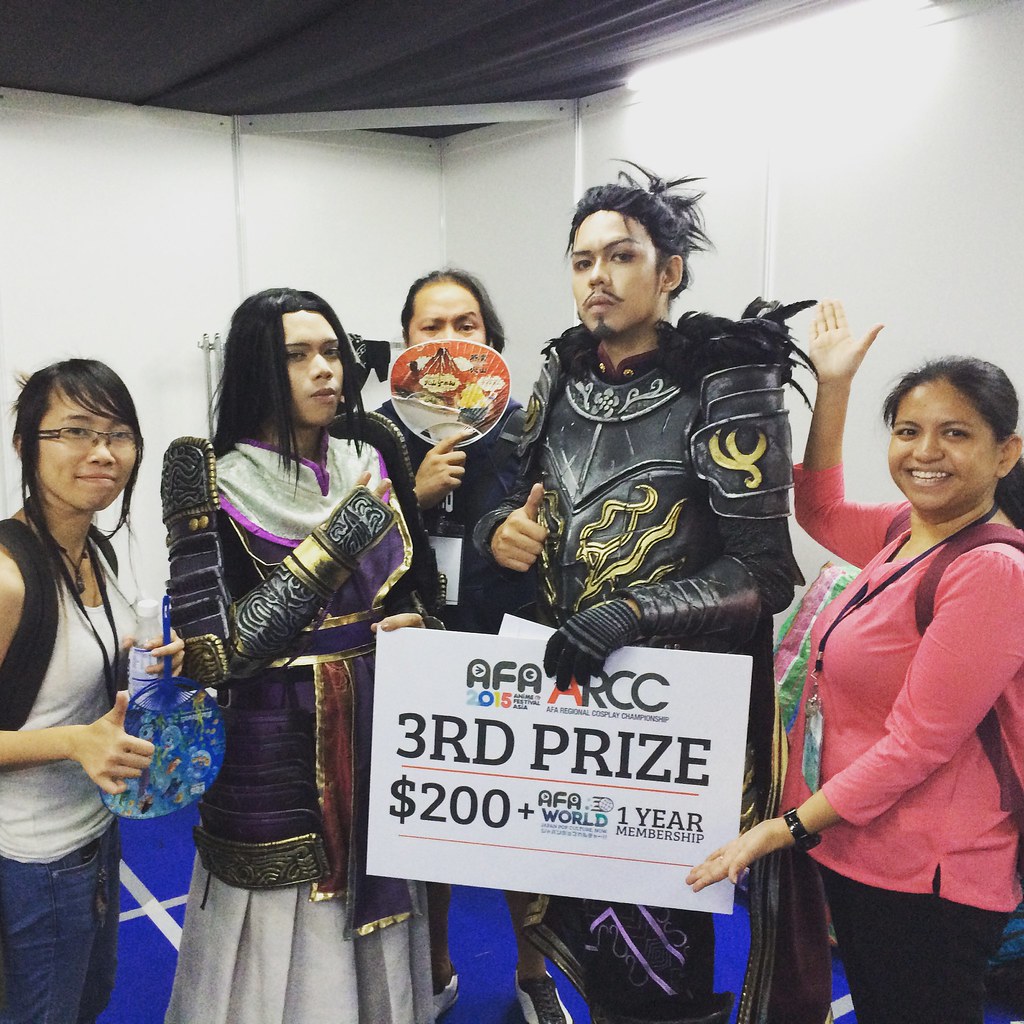 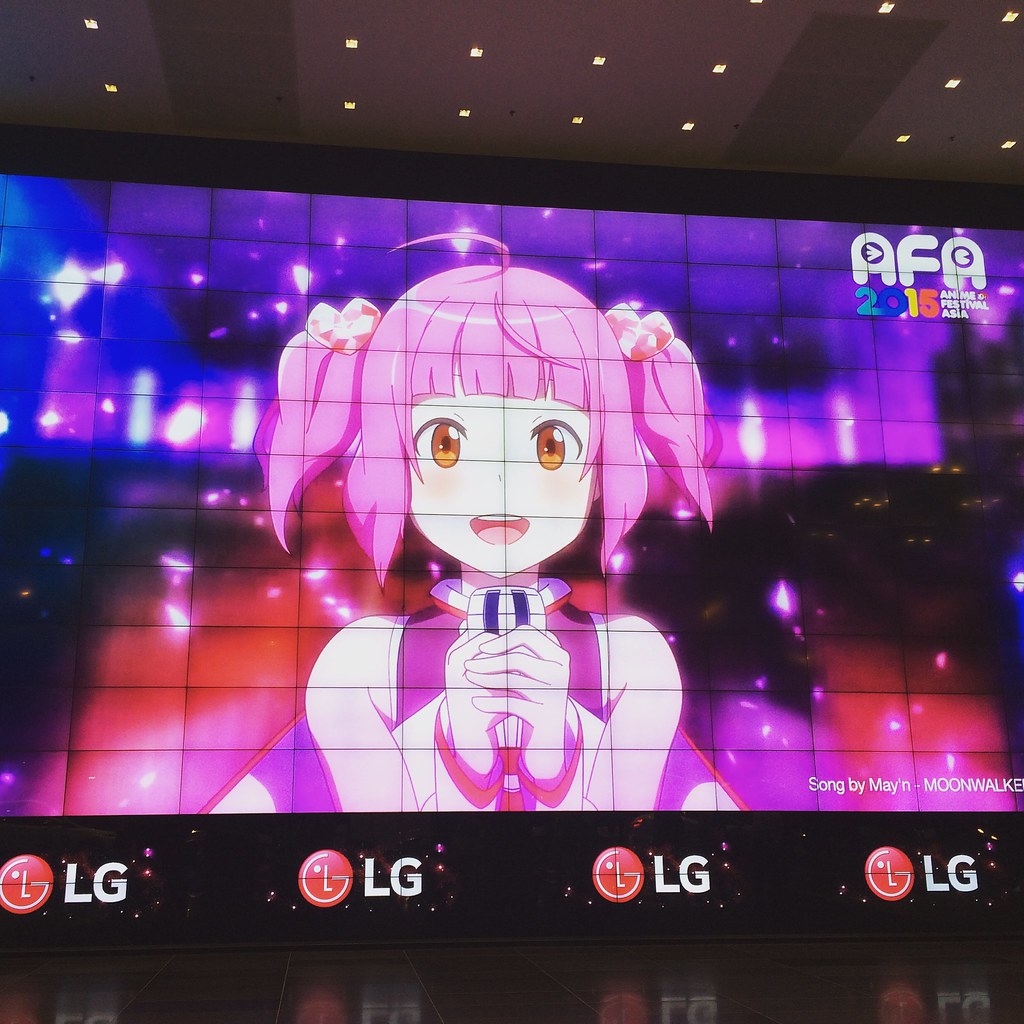 Probably the highlight of the afternoon for Philippine cosplay fans was the Bronze-winning performance of Team Philippines [SW]! This was an uphill battle for the team who qualified for so many final rounds at Cosplay Mania’s Cosplay Tournament of Champions but never quite made it to the grand finale! Kudos to you both and we hope to see more thrilling performances from you in the future!