Peace has finally returned to the island of Tatsumiyajima where the battles occurred. However, how long will this peace last? Amidst the uncertainly, there is the existence of two special girls, one who can understand the Festum and the other who is protected by the Festum. When the two girls cross paths, a new world is about to unfold…. 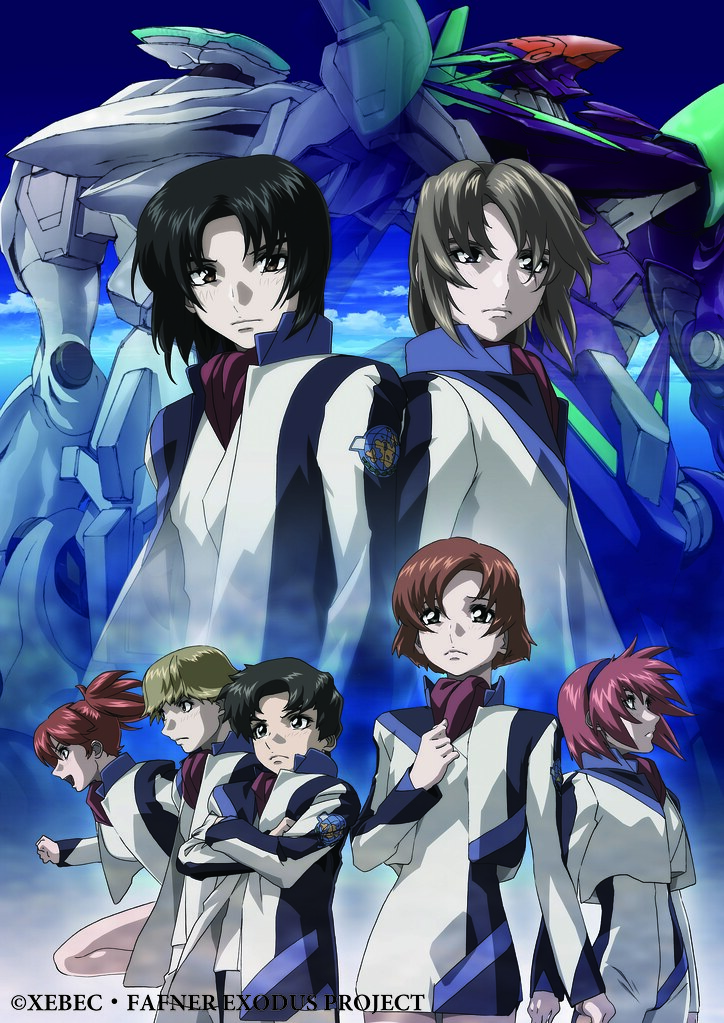 Exodus premieres on December 8, 10:00pm Mondays-Tuesdays. 2 episodes back to back. First and exclusive on Animax. Animax is seen on SKYCable Channel 46, Cignal Digital TV Channel 34 and Dream Channel 7.

Fafner in the Azure (Japanese: 蒼穹のファフナー Hepburn: Sōkyū no Fafunā?) is a 2004 Japanese mecha drama anime series produced by Xebec in collaboration with Starchild Records. A feature film subtitled HEAVEN AND EARTH had a theatrical release in Japan on December 25, 2010 and a sequel subtitled EXODUS, which aired in MBS and several stations on January 8, 2015.