One of the big draws of AFA Singapore 2015 is its sprawling dealers floor, where Japanese companies and their regional licencees tempt toy collectors and anime fans to part with their hard-earned cash and purchase toys, figures, costume props, apparel, trading cards, and all sorts of eye candy and collector trophies. 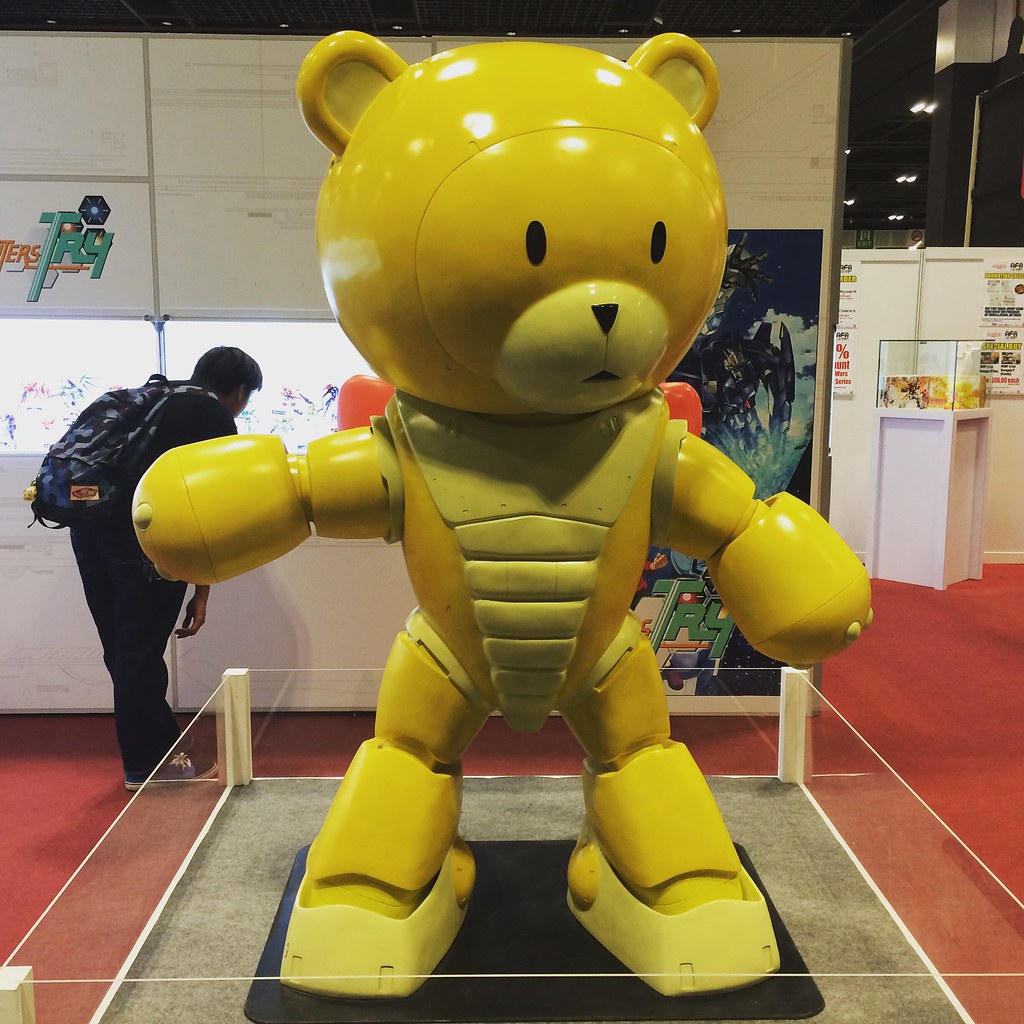 This year is no exception, as big name Japanese brands such as Good Smile Company, Gundam, and Kotobukiya all wow-ed fans with their curated displays, pre-order specials, and deals on bundles and limited edition goods. You can even try a spot of “gambling” and go for the massive Ichiban Kuji booth, which offers buyers the thrill of not knowing exactly what they will get when they purchase a draw chance. 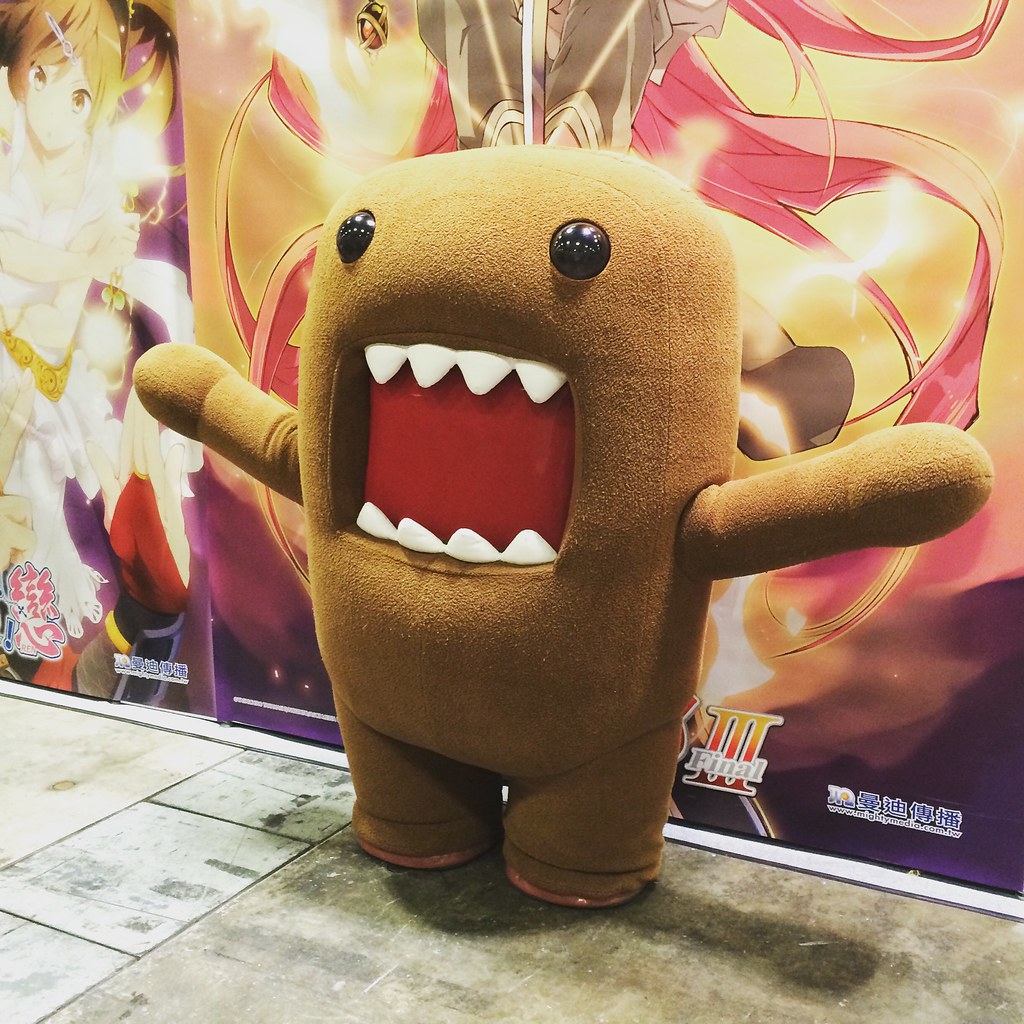 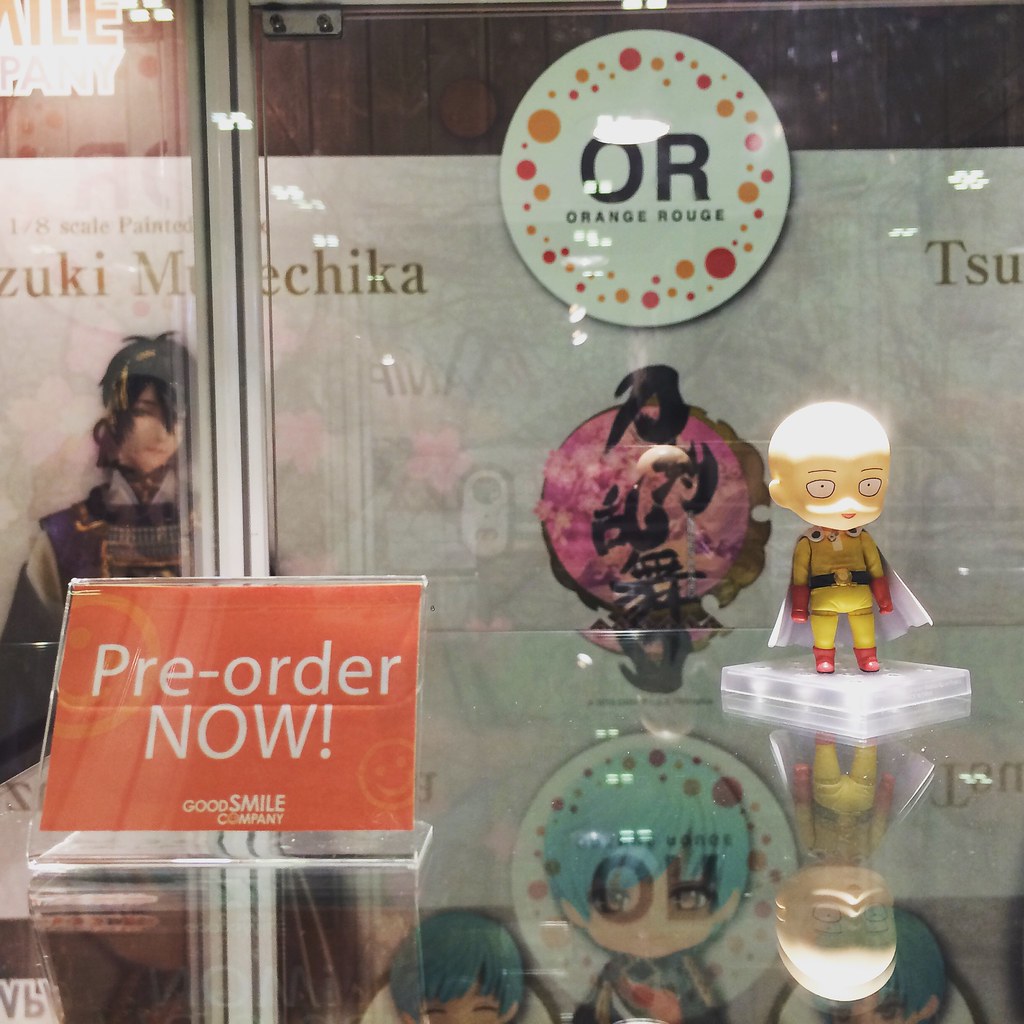 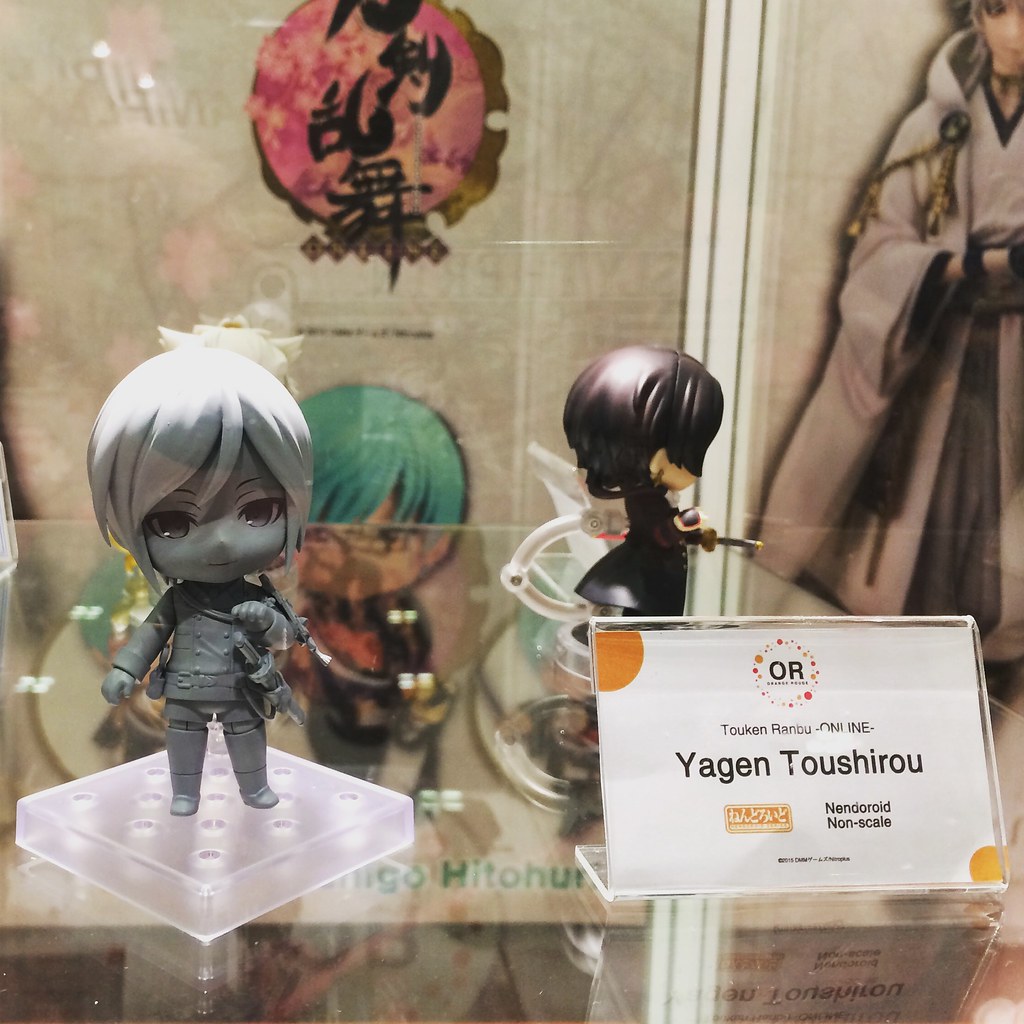 One of the biggest franchises this season is KanColle (Kantai Collection, for the uninitiated), and the ambitious and loyal admirals of the fleet of buxom but dangerously armed battleship beauties will be hardpressed to resist the latest figures from Max Factory. Better grid those levels boys — your ladies don’t come cheap! 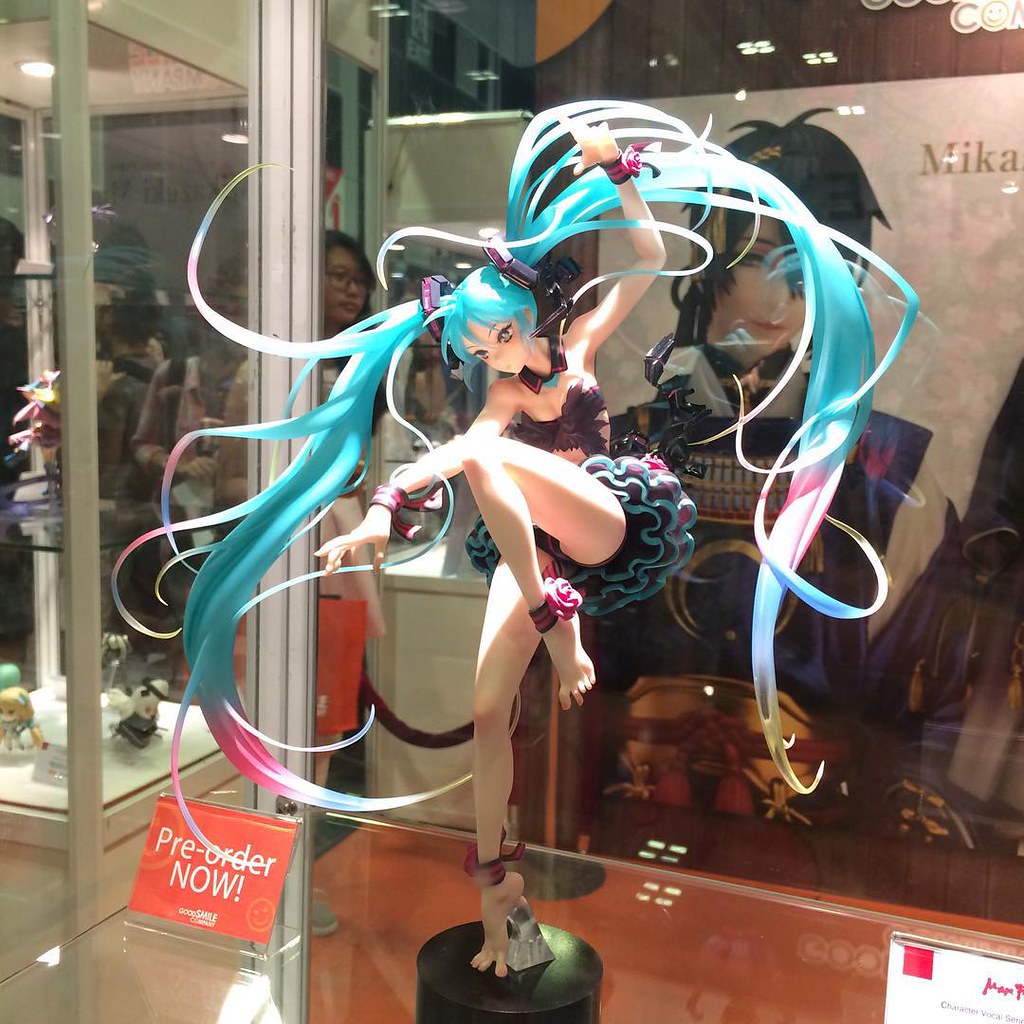 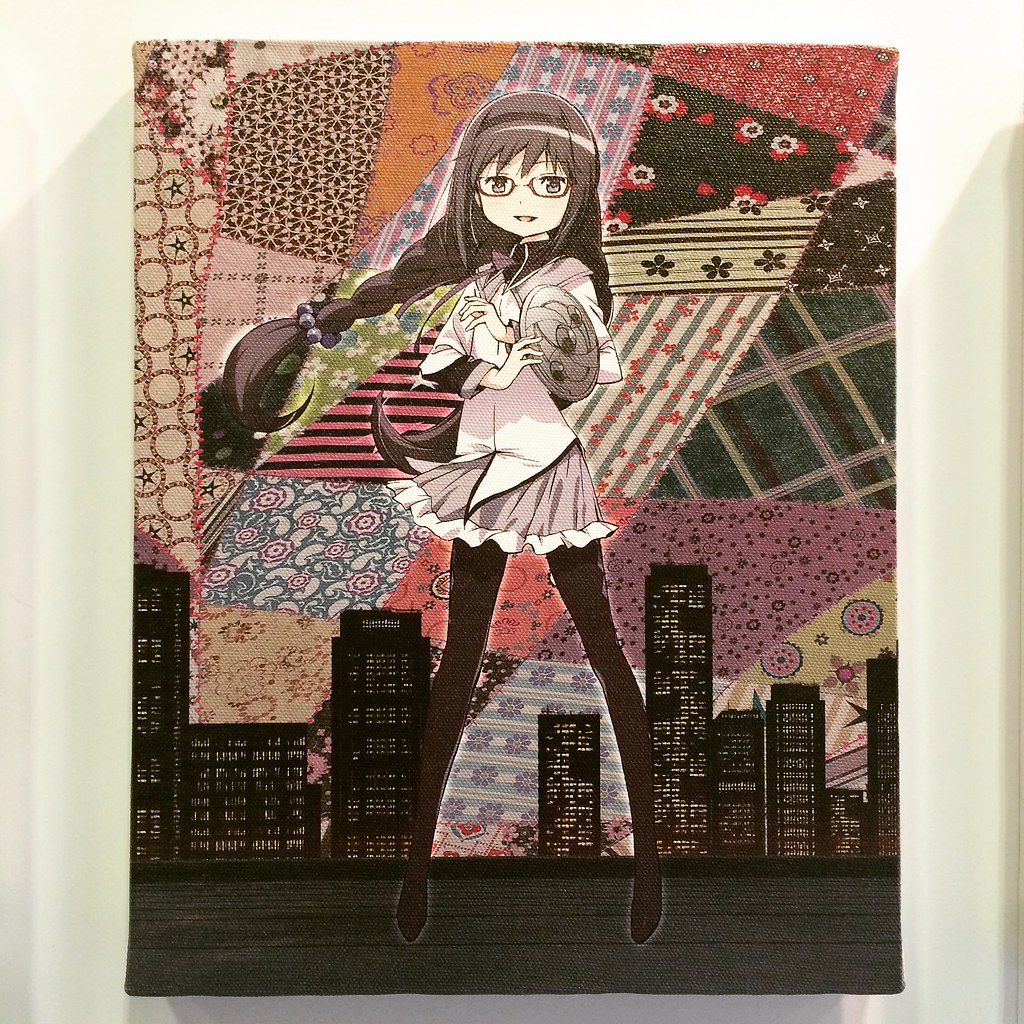 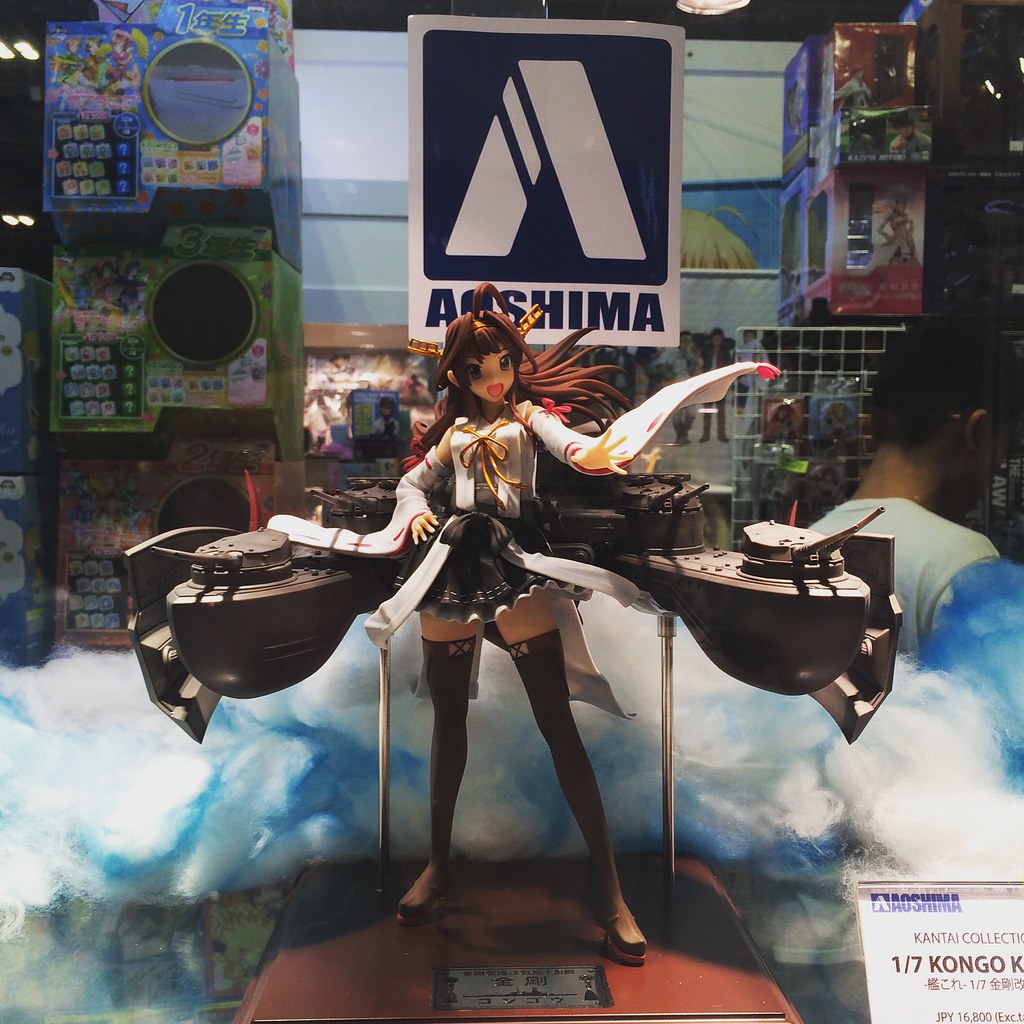