Reports are circulating online of an announcement by Studio Ghibli Co-founder and new General Manager Suzuki Toshio that Studio Ghibli — one of Japan’s leading animation studios, will be closing following the retirement of its Co-Founder and top Feature Film Director Miyazaki Hayao. 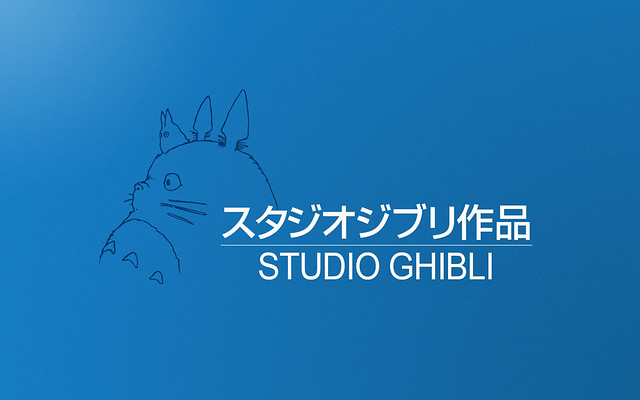 Studio Ghibli is one of the most successful feature length animation studios in Japan, with international award-winning titles such as The Princess Mononoke, My Neighbor Totoro, Spirited Away, and The Wind Rises. Many Studio Ghibli films have even been nominated and/or won in Hollywood’s Academy Awards for the Feature Length Animation Category.

However, the alleged report seems to be either an exaggeration or a misquote of General Manager Suzuki, after his appearance at a Japanese documentary show “Junetsu Tairiku” or “Passion Content” (sic). In the show, Suzuki said that they were considering a “general house cleaning” or restructuring of their feature film department, following Director Miyazaki’s departure. 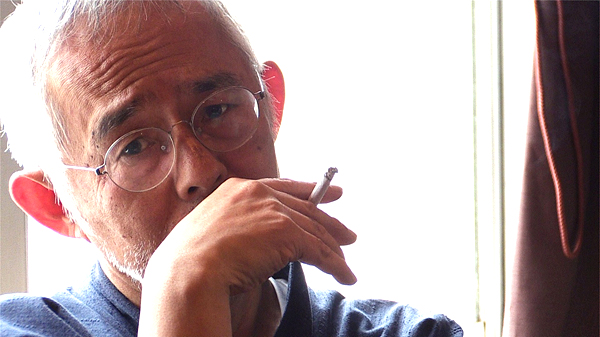 Likewise, despite the size and scale of this supposed announcement, there has been virtually no coverage in Japanese media (the last major news article discussing the studio’s closure were dated April 2014) — a sure sign that the English-language news articles of the closure were either greatly exaggerated, or grossly mistranslated.

Suzuki Talks About The Future of Ghibli: narinari.com
Suzuki Says, “Do not worry, put your trust in me.”: tvlife.jp