Singapore Toy, Game and Comic Convention (STGCC) is back this 6th and 7th September 2014, with a brand new line-up of top-notch pop culture personalities to make waves at the Marina Bay Sands Expo and Convention Center!

Aside from a spectacular cast of comic book luminaries, STGCC has also invited three renowned DJs from Japan, each highly-regarded for their work as Anisong, Touhou, and Vocaloid producers.

Inu, D.watt, and sasakure.UK will take to the stage on the first night of the two-day convention with a two-hour music showcase that will bring the house down. Spinning the latest hits from popular Japanese games and anime, this STGCC DJ Night will be the first in Singapore to feature all three music genres on the same stage. 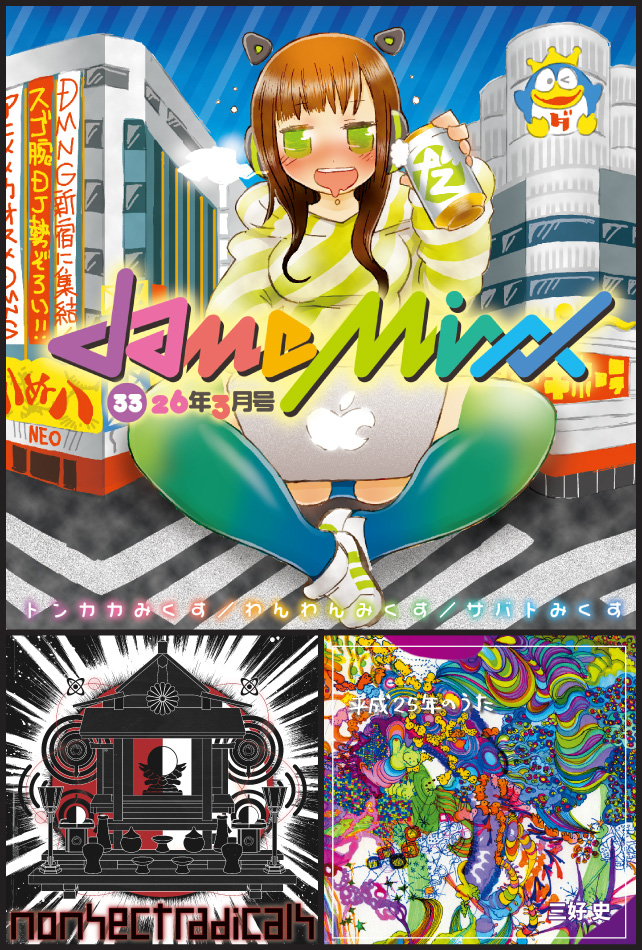 Since his destined encounter with the popular anime Sailor Moon, Inu has been hooked on the Anisong genre and has dedicated himself to anime sound track production. His latest pieces include the rearrangement of anime theme songs from Sengoku Collection. 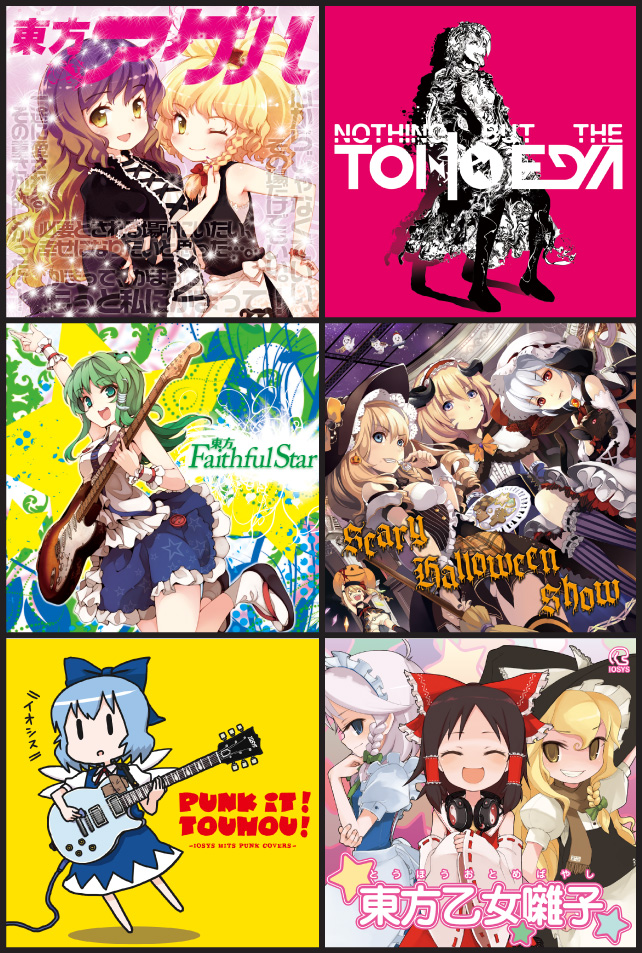 D.watt has released more than 250 CDs with the notoriously famous IOSYS, a Japanese musical ensemble known for their Doujin (self-published works) releases from the Touhou Project series (a popular Japanese doujin game series) and the Denpa music genre. The group is a regular contributor of tunes for popular arcade games such as Beatmania IIDX by Konami and Maimai by Sega. 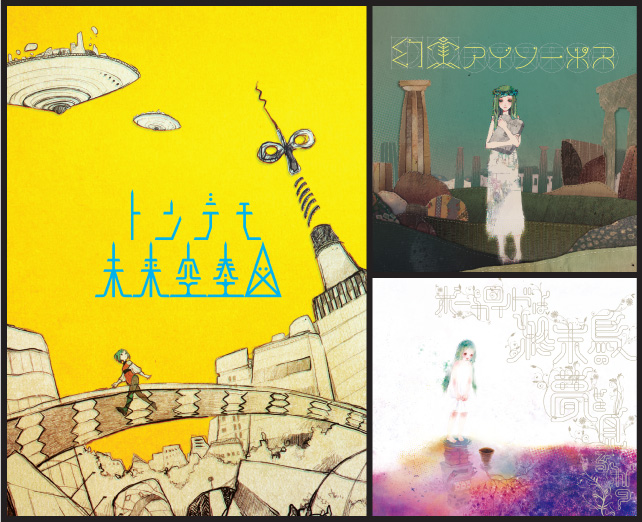 “Do Vocaloids Dream of Doomsday Bird?” is sasakure.UK’s major debut in 2010, blasting his name to fame in the Vocaloid world. His music outlook is characterised by a distinct pop flavour with a deep atmosphere, interjected with blip-bloppy chiptune sounds as well as changing key and rhythm. Some of his famous songs are frequently used in Hatsune Miku: Project Diva rhythm games as well!

Tickets are priced at SGD 19 for a one-day pass and SGD 25 for a two-day pass. Visit the official STGCC website for event updates and ticketing information. See you again in Singapore this year!

magnetic-rose.net is a Supporting Blog of the Singapore Toy, Game, and Comic Convention 2014.