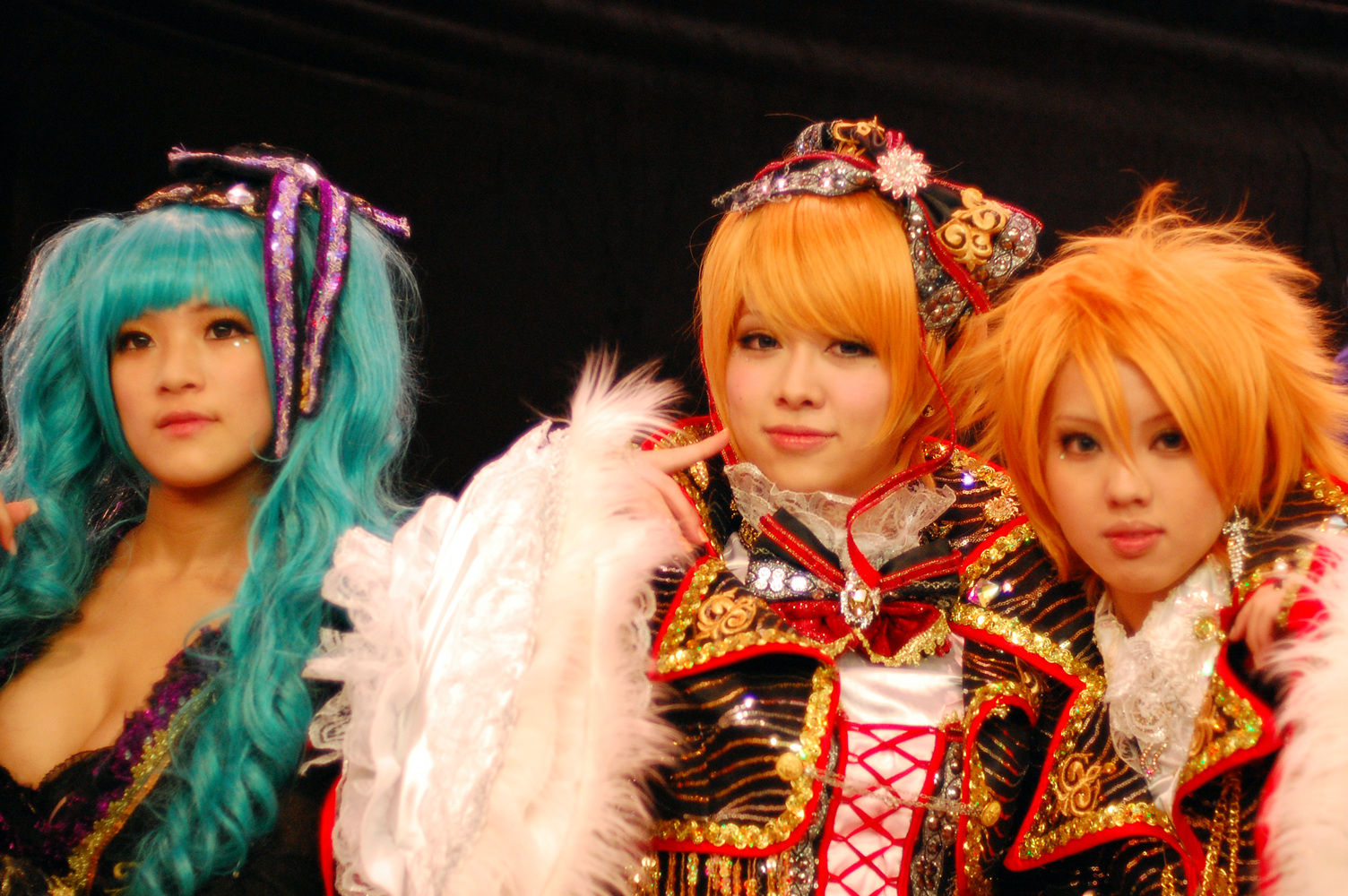 Character selection for cosplayers is — unfortunately, mostly hit or miss. We may get some fantastic, on-the-money portrayals of characters such as Ayanami Rei, CC, or the entire Crypton Vocaloid family. On the other hand, we also have Man-Faye, Sailorbeard, and Fatiroth, who have forever burned my retinas and scarred my poor fangirl heart.

Here are some carefully-worded and hopefully not too butt-hurty (if that was even a word) tips, for fledgling local cosplayers who have no idea who to cosplay next:

– Pick a character that you really love; you will be better motivated to get the details of your costume right, than doing a costume that was simply assigned to you by your group cosplay team. However, keep your expectations reasonable; no matter how much you love a character, it will not save you from scathing remarks if the costume you selected does not suit your features.

– Consider how much effort it will take for you to cosplay your selected character before making a final choice — especially if you are planning to cosplay in a revealing costume. Racy costumes in particular require a lot more effort — you have to go to the gym, the dermatologist, the hair salon, even the waxing salon. Japanese cosplay idol KANAME☆ said in one interview, “I also make sure I don’t eat anything that will affect my skin and my figure.” — no pain, no gain!

– Pick a costume that fits your budget. Unfortunately, money is a huge factor when doing cosplay, so you must always stick to your budget no matter how big or small your plans are. If you can’t raise the funds for a really expensive costume for the next con, settle for some older costumes for the time being, and when you have enough money put away then you can use it to put together your dream cosplay.

– Be creative with your character selection. If you are of the opposite gender from your favorite character, create a gender-swap version! You can also cross-play, but please do it in a tasteful yet entertaining fashion. Or, you can cosplay an inanimate object such as a member of Evangelion’s Seele Committee or a Coke vending machine — these will definitely surprise and delight their fans.

– Don’t pick a character to cosplay just because he or she is popular — especially if you haven’t even seen the TV series or read the manga where he or she came from. You will only court the ire of the show’s die-hard fans if you dare cosplay a character whose name you don’t even know.

– Don’t cosplay a character to please your fanboys (or girls) — if any. By pandering to their whims, you are basically turning yourself into a commodity instead of a real person. When the fanboys tire of your antics and move on to the next “cosplay princess”, at least you will still have your self-respect.

– Don’t cosplay an original character especially if you are joining a competition; they are disqualified from most events. Stick to the rules if you intend to sign up for a cosplay contest. You should also pay attention to the contest categories — some competitions may be for video game, Japanese anime, or Western comic characters only.

For additional tips, vehement rebuttals, and random whining — the comments box is your playground ❤