We rarely get the chance to get up close and personal with one of the giants of the modern art scene, so when the National Gallery Singapore announced that they will be holding a limited three-month engagement featuring the works of none other than the Japanese queen of psychedelic pumpkins and mirrored rooms — Yayoi Kusama, we jumped at the chance to view her work. 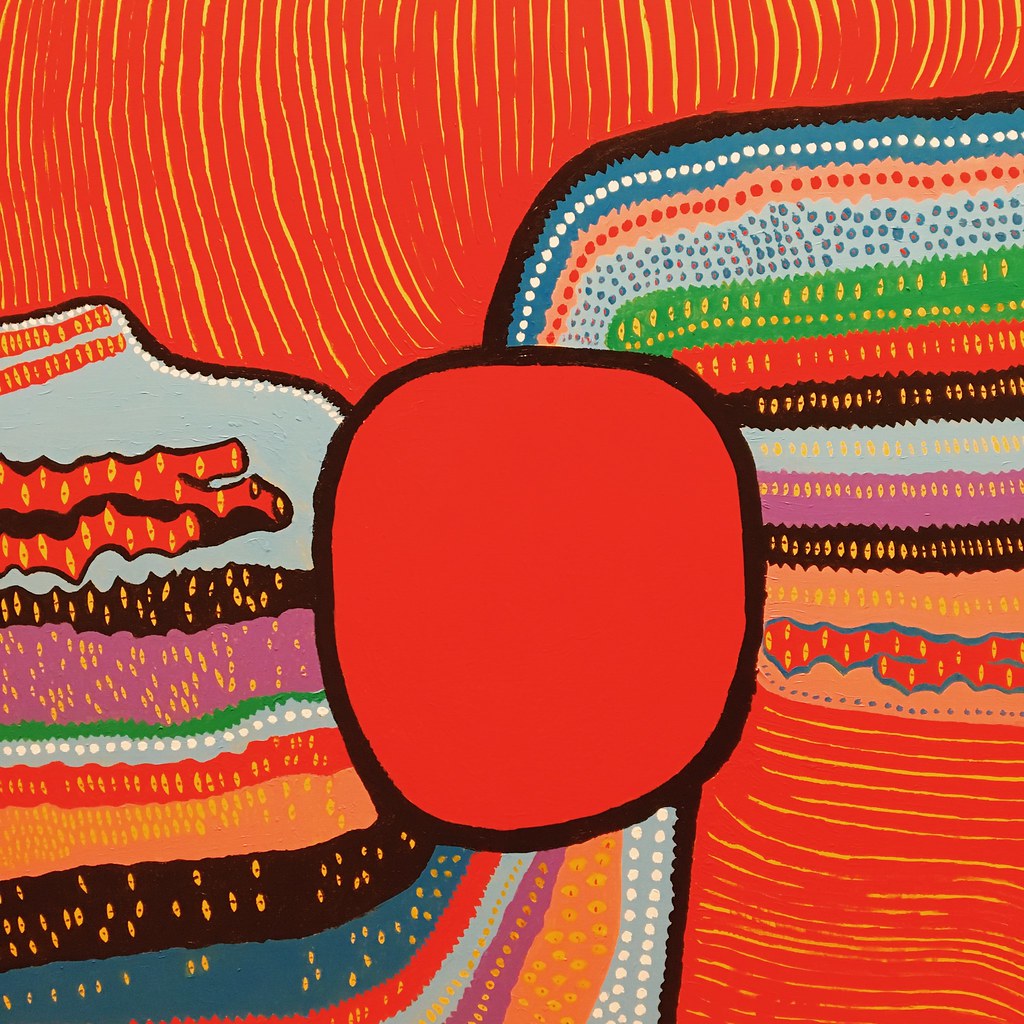 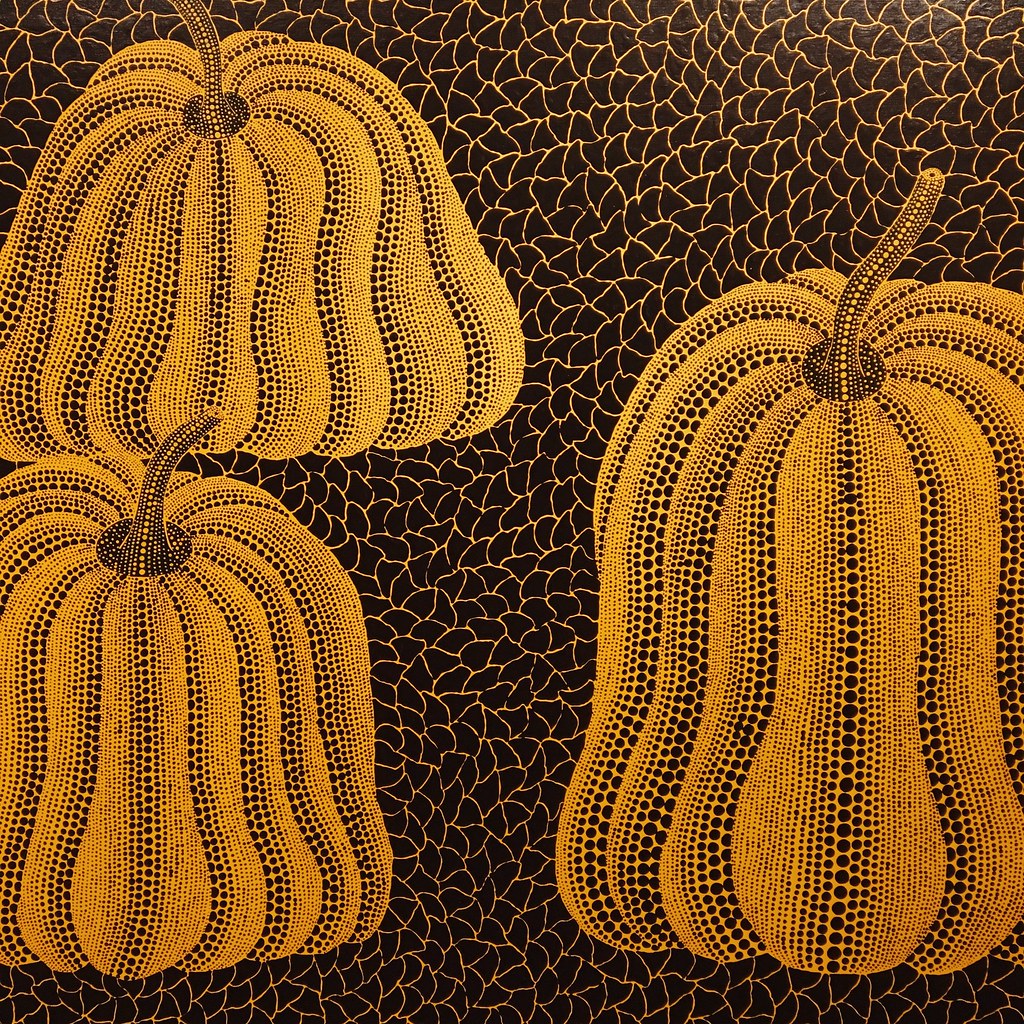 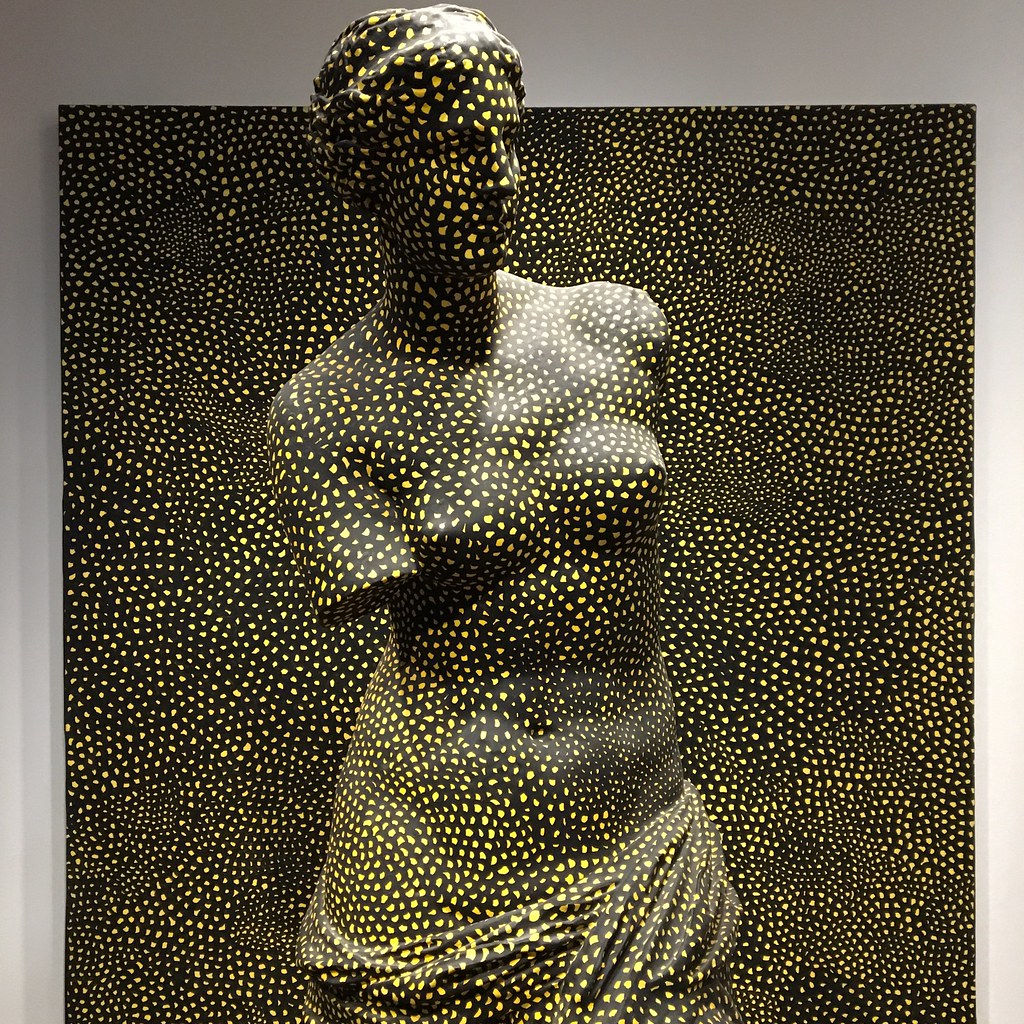 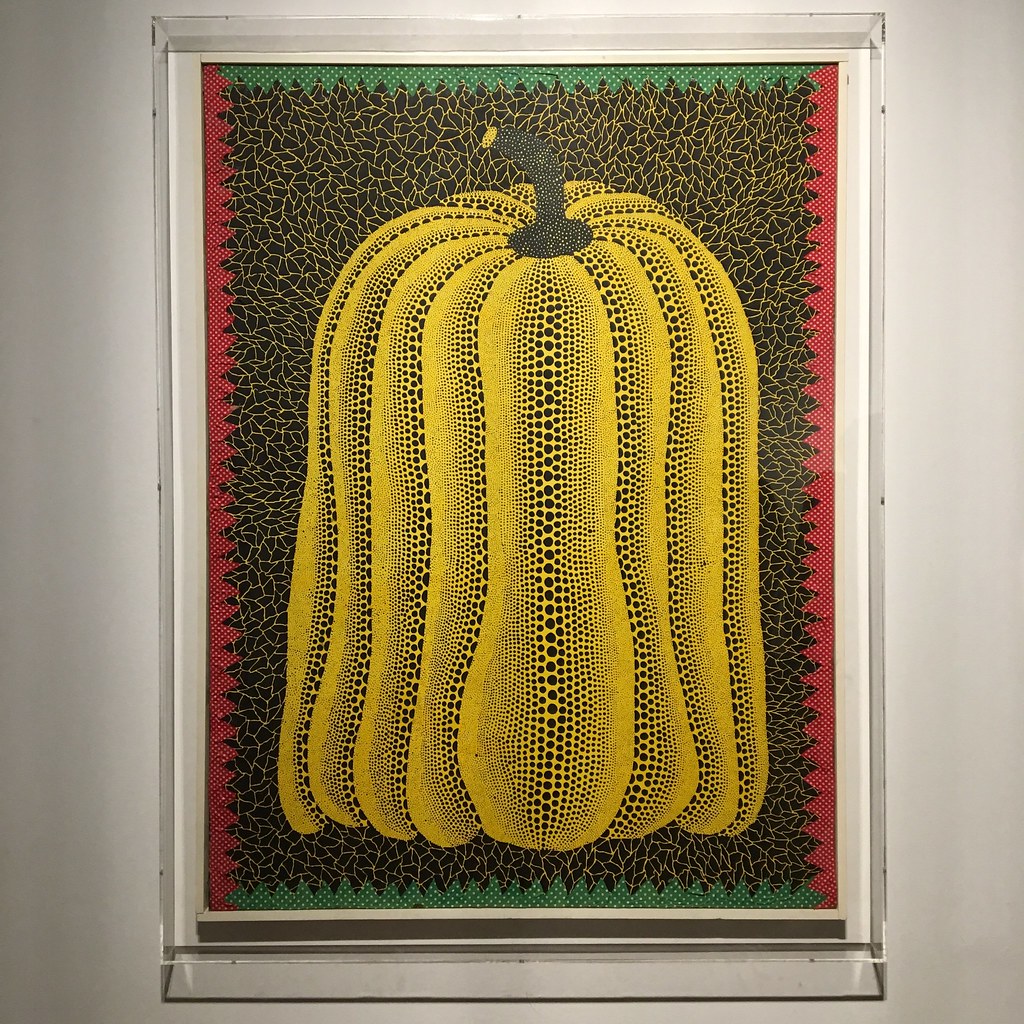 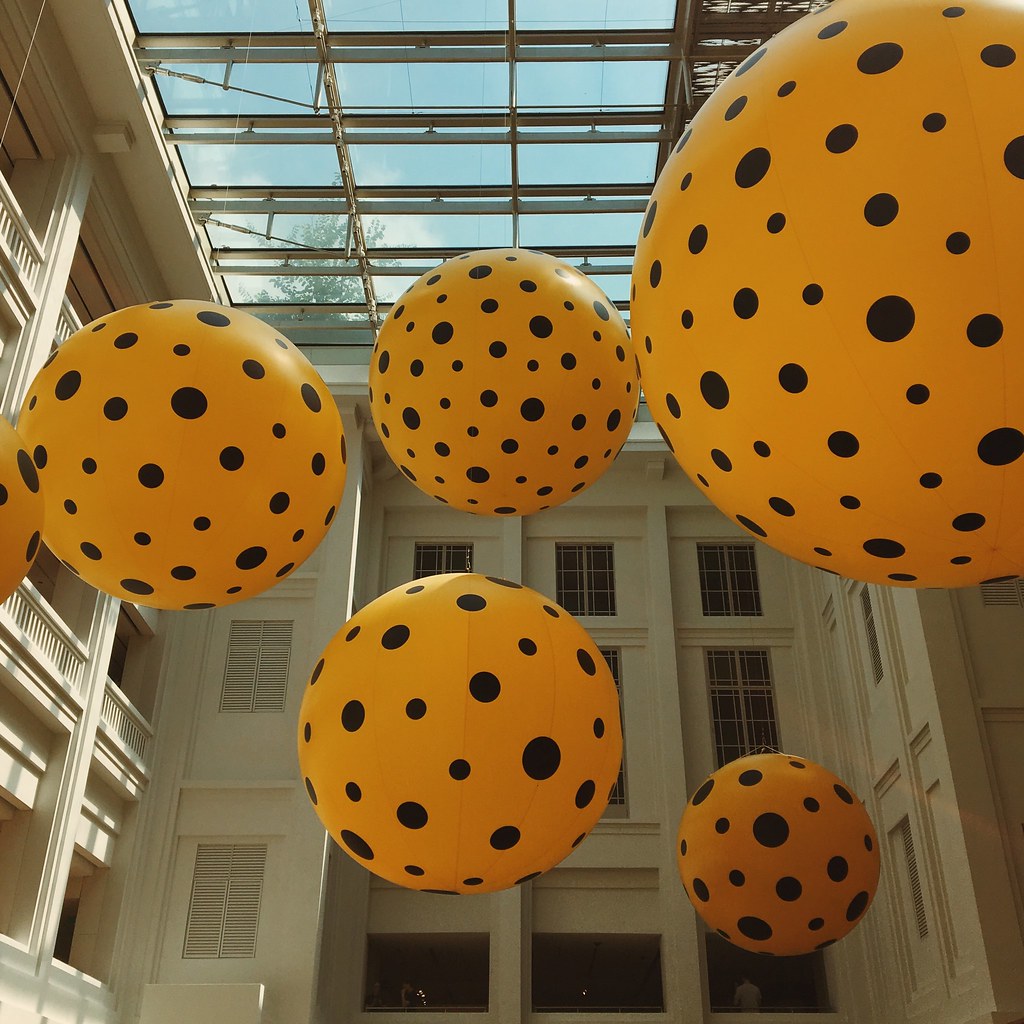 Running from 9th June to 3rd Sep 2017, we braved the crowds to view some of her most recognizable works, such as Pumpkin, Infinity Mirrored Room, Life is the Heart of a Rainbow, and With All My Love For The Tulips I Pray Forever. It was a visual treat and an absolute joy to photograph, and we’re kind of kicking ourselves for not coming to see it earlier, and more often. 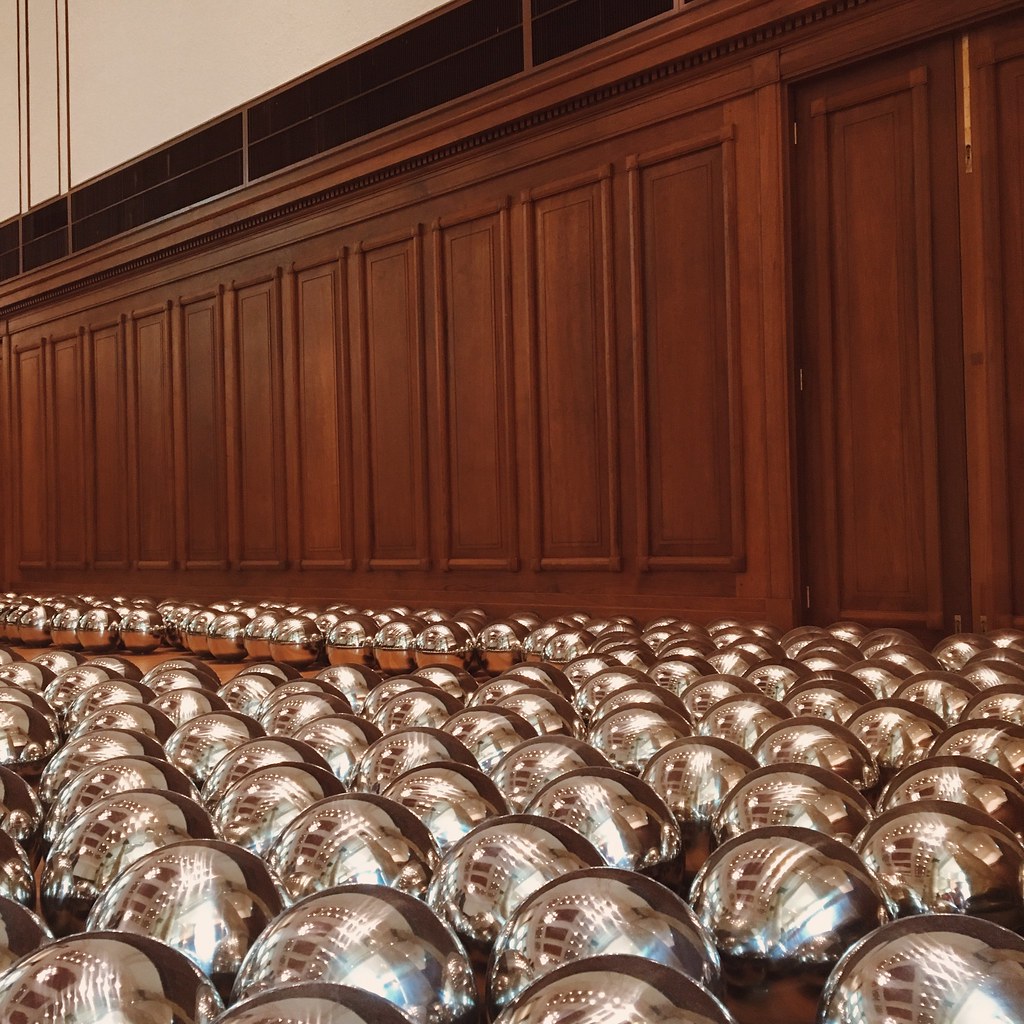 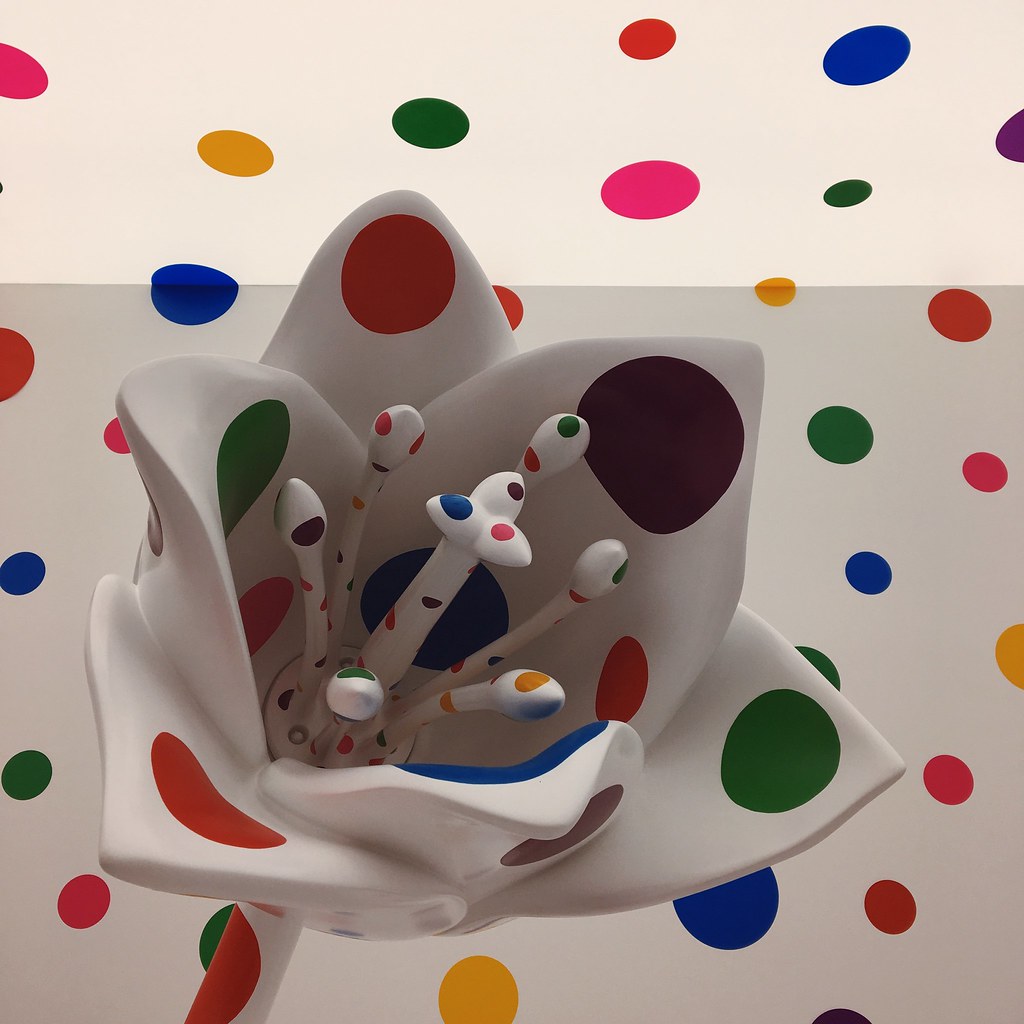 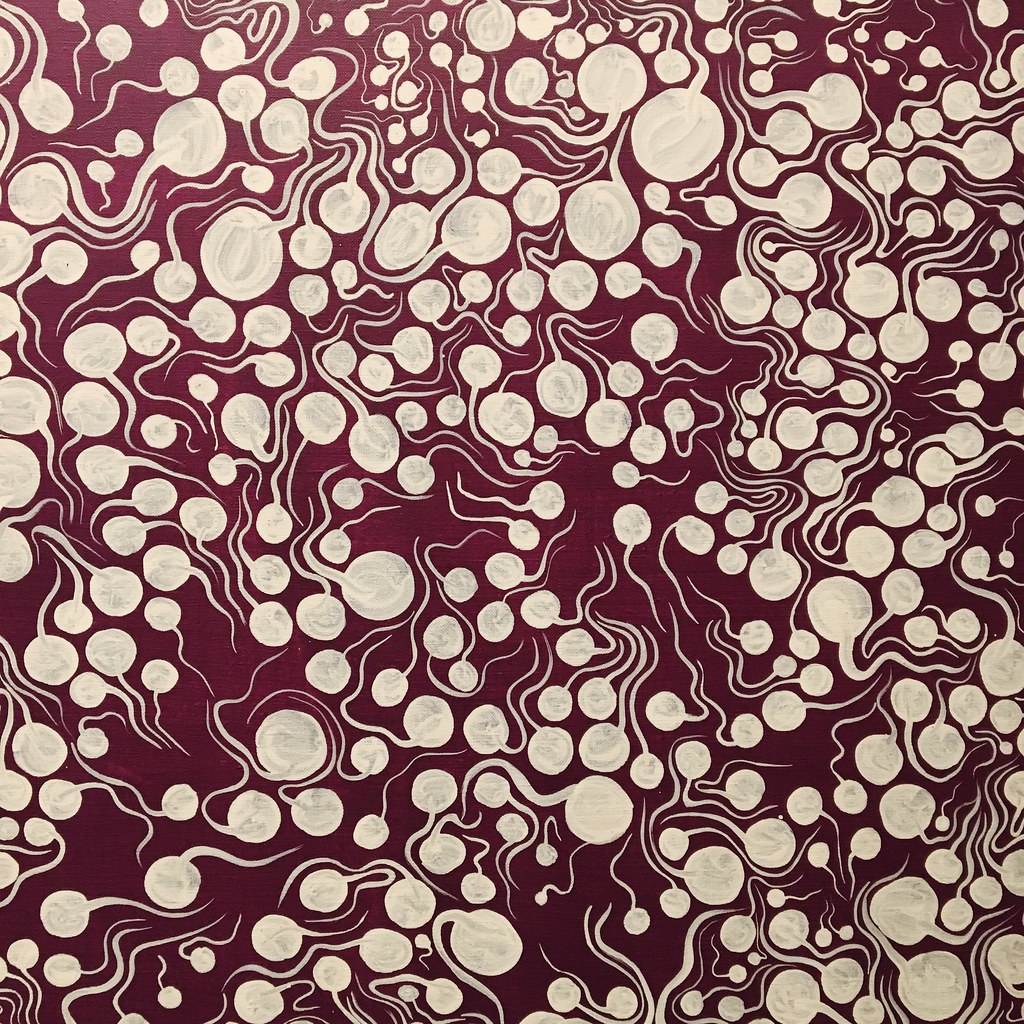 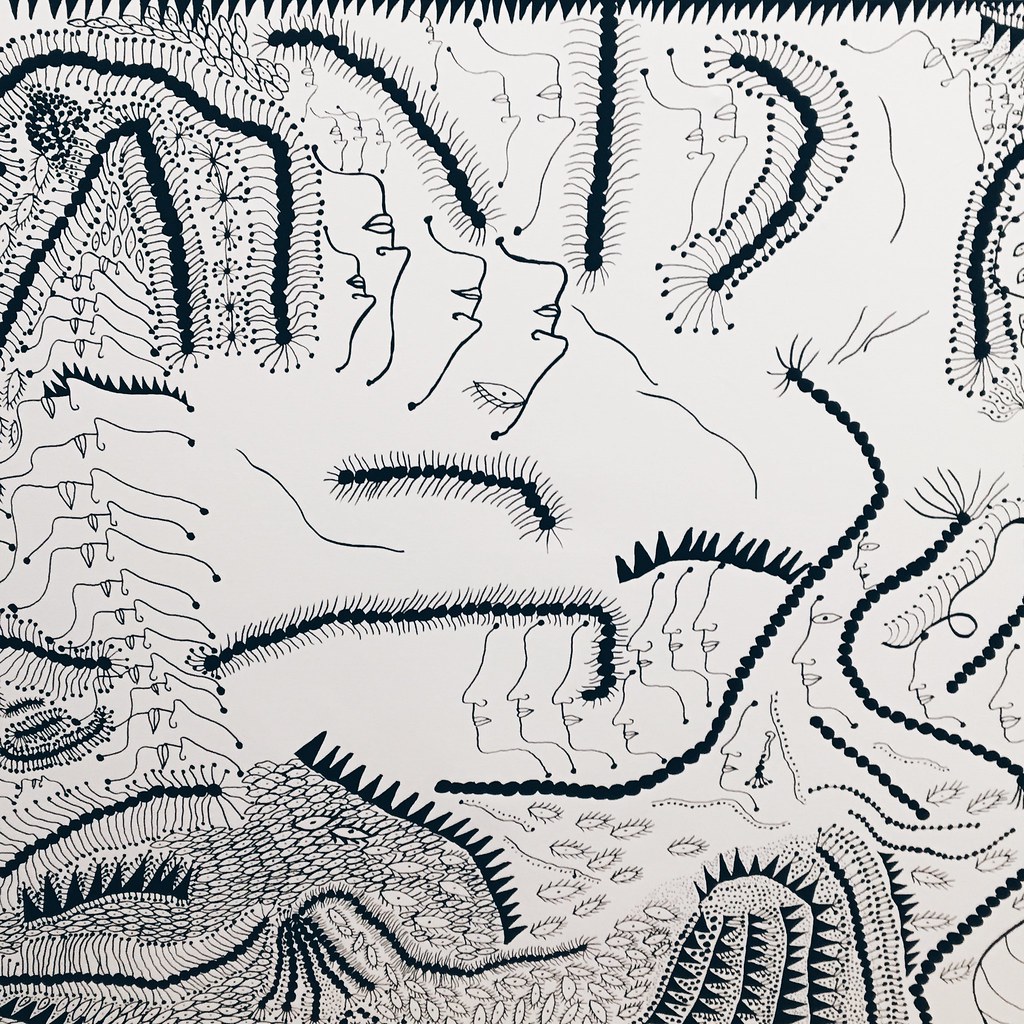 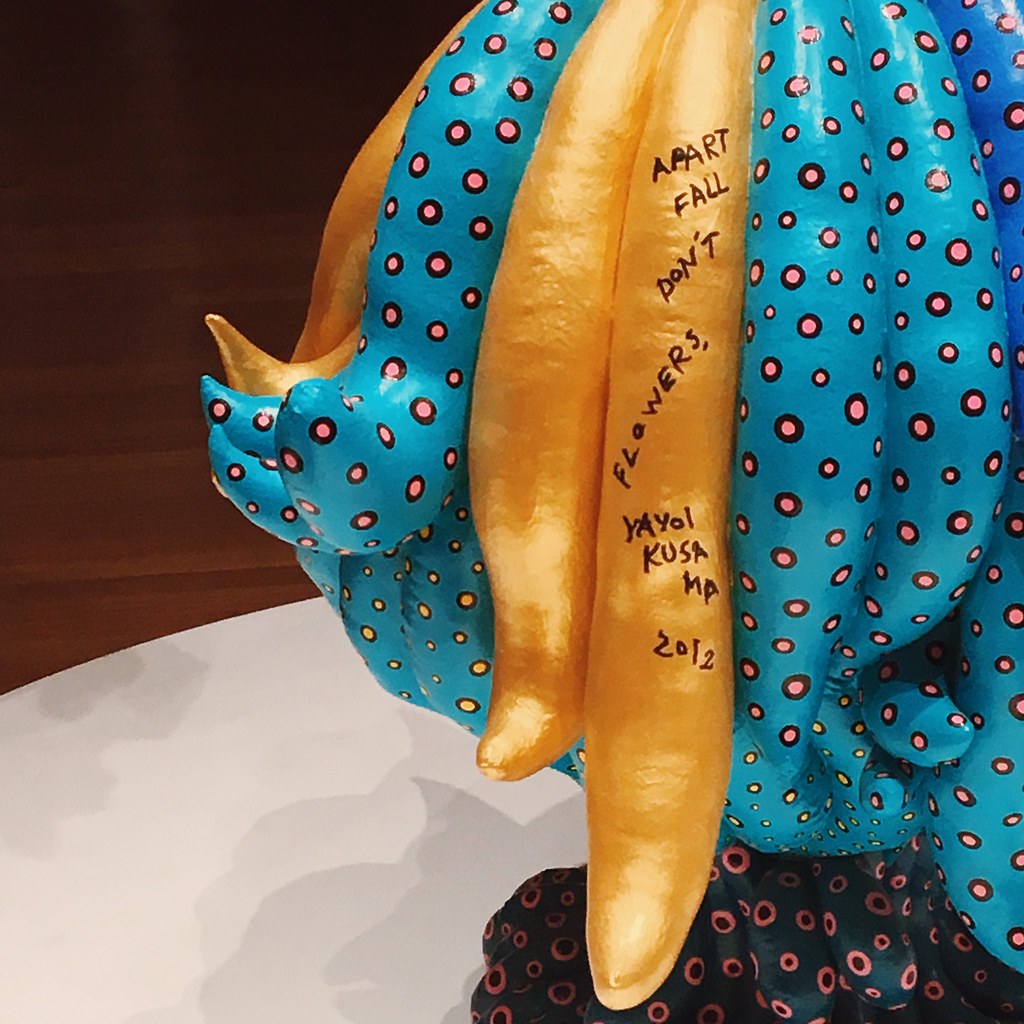 Yayoi Kusama is a Japanese artist and writer, whose expansive body of work includes paintings, sculptures, performance art, interactive installations, clothing, apparel, films, photographs, books, and novels. Her work has influenced other famous artists such as Andy Warhol, Claes Oldenburg, and George Segal. Major retrospectives of her work have been held at the Museum of Modern Art in 1998, the Whitney Museum in 2012, the Tate Modern in 2012, and the National Gallery Singapore in 2017.

Yayoi Kusama is one of the world’s most influential artists, and has played a crucial role in key art movements of the 20th and 21st centuries. The first major survey of her work in Southeast Asia, this exhibition focuses on the immersive and expansive nature of her practice. Discover Kusama’s creative vision through paintings, sculptures, videos and installations from the 1950s to the present, including works never shown before. Step into her infinity mirror rooms, explore the development of her intricate nets, dots and pumpkin motifs, and encounter new paintings in which the artist continues to push artistic boundaries.

This exhibition is a collaboration between National Gallery Singapore and Queensland Art Gallery | Gallery of Modern Art, Brisbane, Australia.