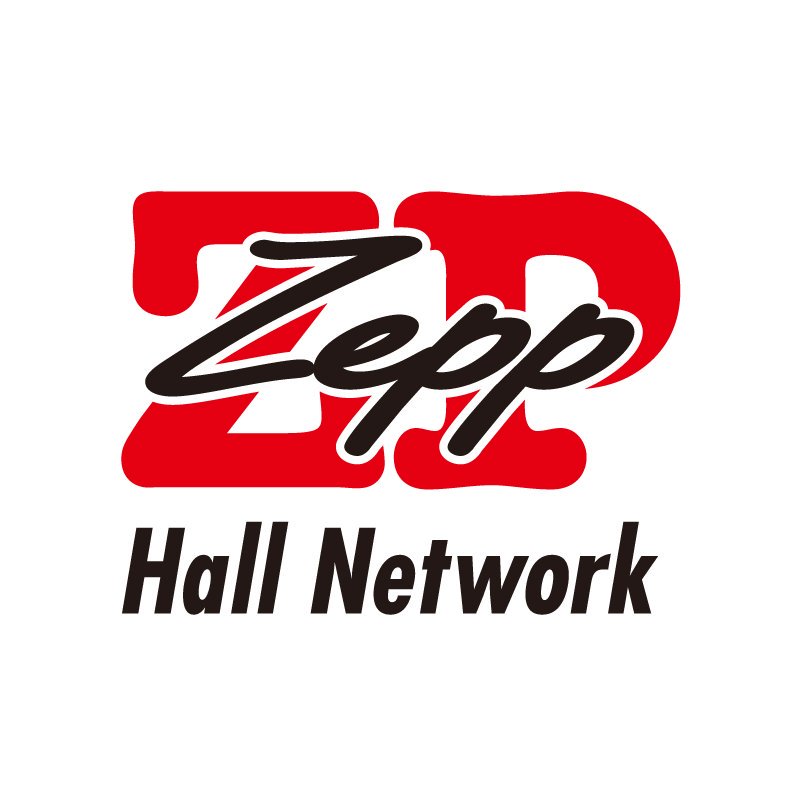 The Zepp concert halls will all feature stage machinery, lighting, and sound systems with specifications standardised for all Zepp venues across the globe, an advantage to tour promoters and touring artists alike. Funding for construction and management will be partially covered by the government’s Cool Japan Fund.

*To be managed by Koei Tecmo Holdings.

Zepp expansion in Asia will blaze a trail for the Japanese music industry while creating touring opportunities for Japanese and international artists. Our hope is to bring people around the world together and provide the grounds for cultural exchange by building the infrastructure.

■ Overview
Located on Level 3 of the Big Box complex in Jurong East, the Mega Box Event Hall A has been remodeled to open as Zepp@BIGBOX Singapore and will be managed by Zepp @ Big Box Pte. Ltd., a joint venture between Zepp Hall Network and Singapore-based Big Box Investment Pte. Ltd. Easily accessible next to Jurong East Station, the venue is part of BIG BOX, a large complex offering a comprehensive retail experience complete with a hypermarket, restaurants and playground where visitors can shop for groceries, electronics, furniture, apparel, and much more.

For a press release on Zepp@BIGBOX Singapore, see (Japanese only):
https://www.sme.co.jp/s/SME/pressrelease/detail/NEWS00494

■ Site Overview
A Zepp hall will open in Kuala Lumpur near the city’s most vibrant district downtown, Bukit Bintang City. Urban redevelopment in this area includes plans for a large complex including new offices, residential buildings, hotels, a shopping mall, restaurants, and other retail. Zepp Kuala Lumpur will be set up as part of the Entertainment Hub inside Bukit Bintang City Centre. The venue will be easily accessible by train or monorail from nearby Hang Tuah Station.

■ Site Overview
Hsinchuang Futuhsin is a growing Taipei suburb with several upscale condominium towers and new government headquarters. The area is set to draw more visitors on completion of the Taiwan Film Institute and a shopping center with a youthful vibe, where the Zepp hall will occupy four floors. Just a 12-minute ride from Taipei Station on the Taoyuan Airport MRT and a 5-minute walk from Xinzhuang Fuduxin Station.

Further information on the expansion of Zepp music venues to follow as it becomes available.

Zepp Live engages in concert promotion as well as events planning and production. The company is engaged as an organizer or co-organizer in shows at concert halls as well as large music festivals both in Japan and overseas.