After several unsuccessful attempts to fly to Kuala Lumpur’s biggest gathering of creators, we finally made it to Comic Fiesta 2016! 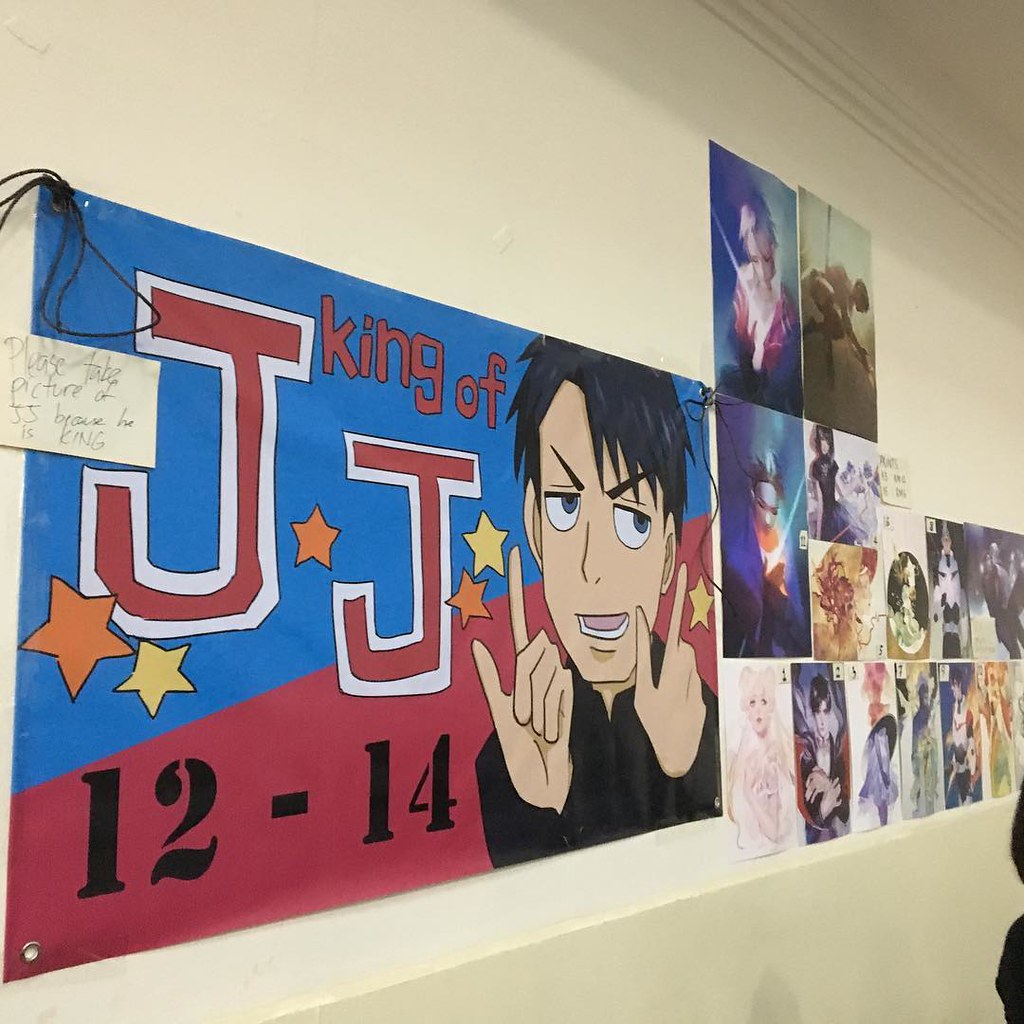 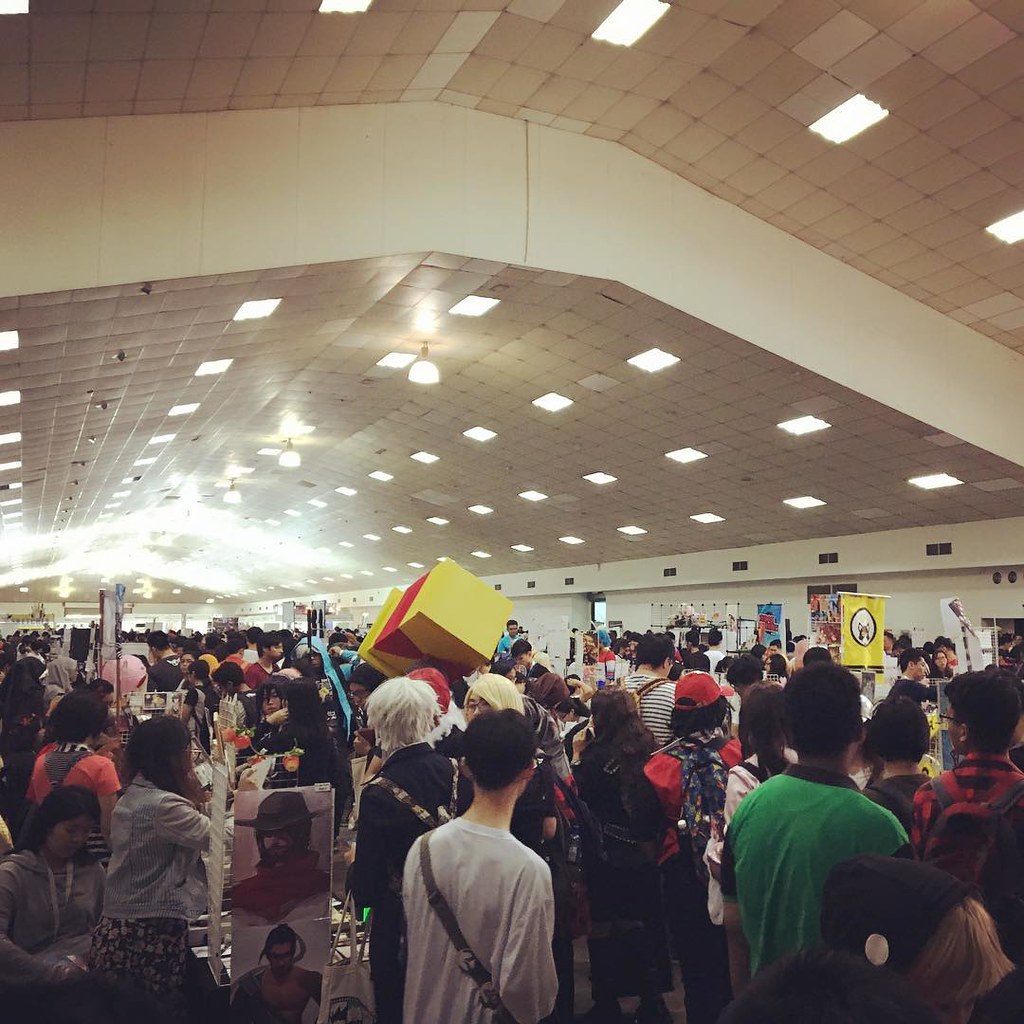 Not that we saw them, mind you, as we were stuck behind artist tables all day selling tonnes of items to never-ending crowds of fans! 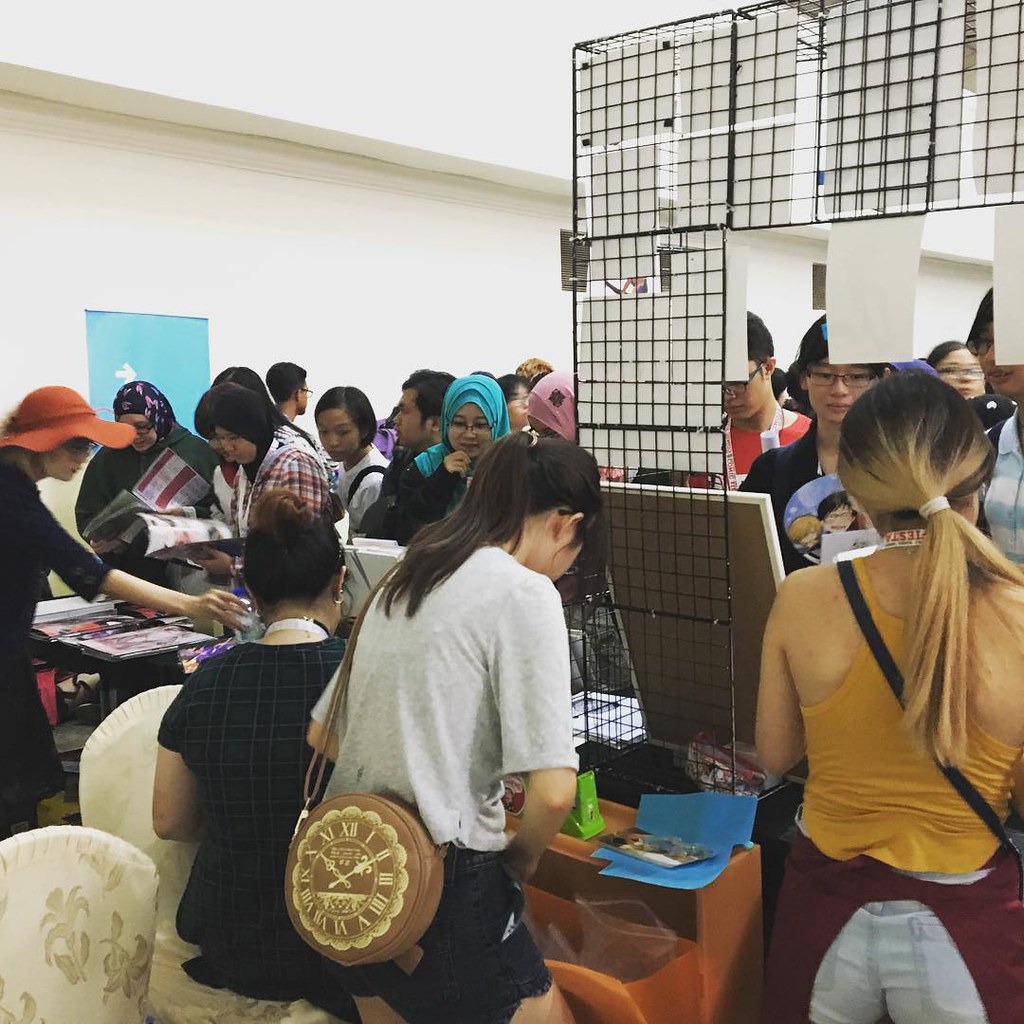 But it was fun its own way as it’s a breather from super-massive cons like C3AFA and Anime Japan. Hope to be back again in the future!