Hallohallo Entertainment Inc. joins hands with the Embassy of Japan in the Philippines to organize ’60 Years of Philippines-Japan Friendship Celebration,’ a free musical event that will be held at the Market! Market! Activity Center on December 4, 2016, featuring performances from popular Japanese girl group, AKB48. 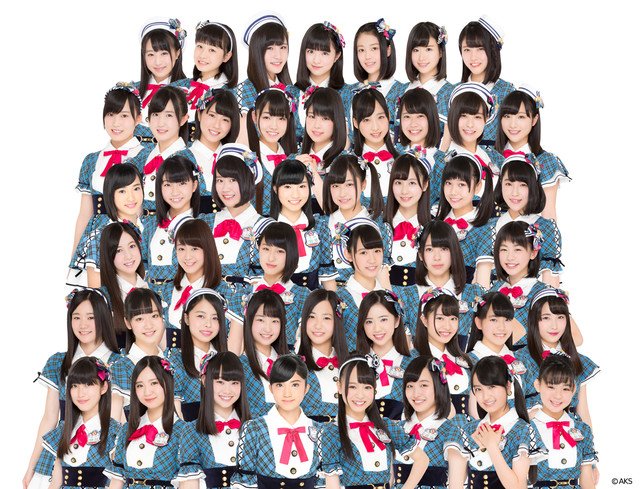 AKB48 is an all-girl group composed of numerous members, who are segregated into several teams. Based in Akihabara, thirty-two of their latest singles have consecutively topped the music charts in Japan. They have a wide fan base that extends around the world, including the Philippines. The group has expanded to include many other “sister groups” in other areas of Japan and even abroad. HijiriTanikawa, Nanami Sato, Rin Okabe, Maria Shimizu, Ayane Takahashi, Nanase Yoshikawa, Serika Nagano, KotoneHitomi, Riona Hamamatsu, YurinaGyoten, Rena Fukuchi, and Karin Shimoaoki of AKB48 Team 8 will perform.

The ‘60 Years of Philippines-Japan Friendship Celebration’ is among a yearlong series of events organized to celebrate the 60th Anniversary of Philippines-Japan Friendship and further promote cultural exchange and mutual understanding between the two countries. For more information regarding this event, please visit http://www.ph.emb-japan.go.jp or call 551-5710 locals 2311 or 2312.

What is AKB48?
Lyricist Yasushi Akimoto serves as the overall producer.An idol group that began its activities in December 2005. The concept is “Idols You Can Meet”. The unique point about the AKB48 Project is that the process of the idols growing can be shared with the fans. An exclusive “AKB48 Theater” is held for the girls in Akihabara, Tokyo, where there are daily performances with dance and song.

The members are selected through a nationwide audition and are currently divided into 5 teams (Team A, K, B, 4, 8) and understudies. Sister groups in Japan include SKE48 in Nagoya, NMB48 in Osaka, HKT48 in Hakata, and NGT48 in Niigata. Sister groups abroad start with JKT48 in Jakarta, Indonesia, and announcements of TPE48 in Taipei, Taiwan, MNL48 in Manila, Philippines, and BNK48 in Bangkok, Thailand, have been made in 2016. “Senbatsu Members” selected from all members including those of sister groups in Japan perform the title song when new CD singles are released.

Newly released songs hold a 26-time consecutive million seller record and engages in various activities as an idol group representing Japan such as holding regular shows and appearances in TV, radio, and magazines, while holding theatre performances as its base.