It’s a triple treat of fun and excitement this November as Animax brings to fans three of the most successful anime series, all with two episodes back to back! 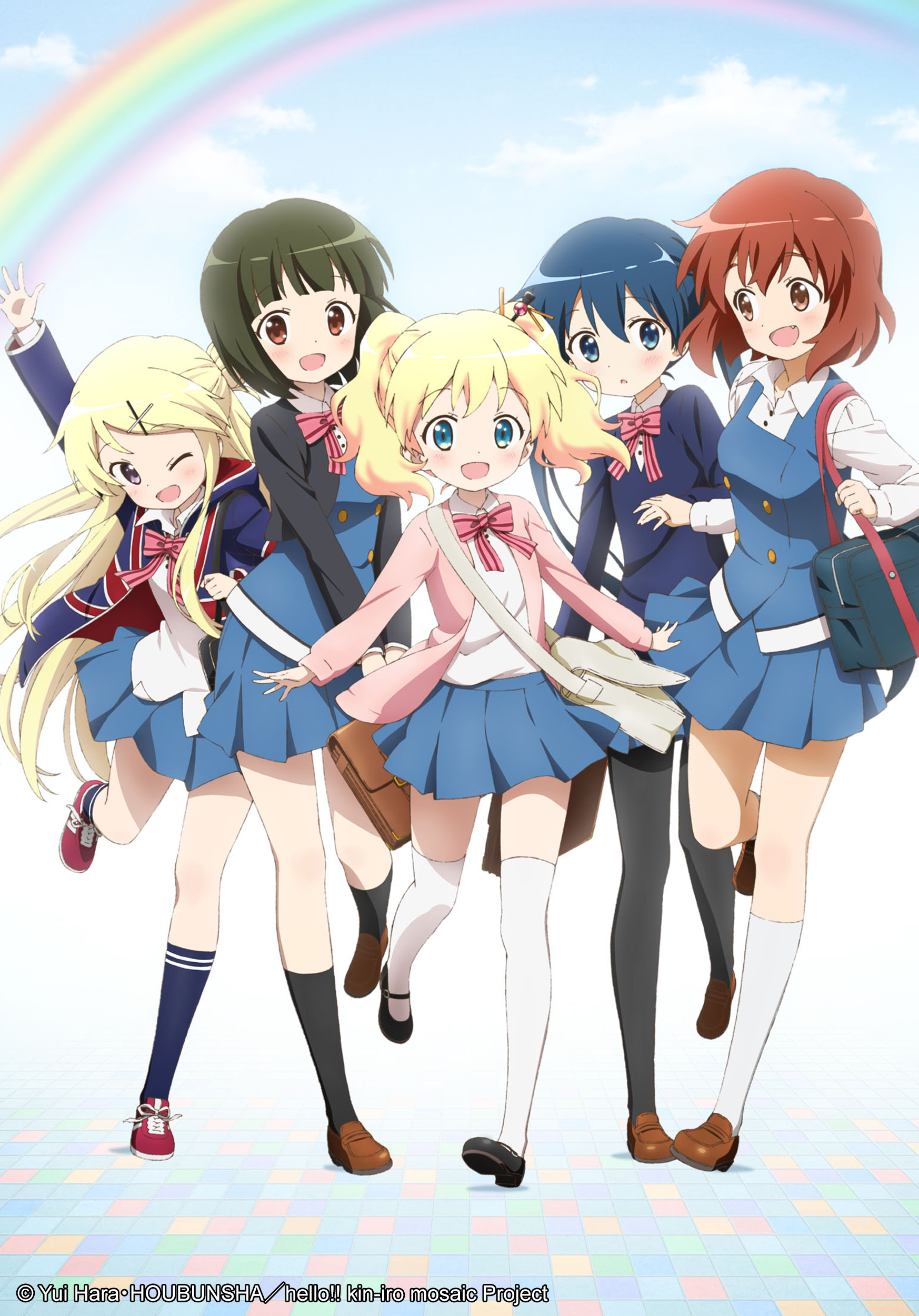 Shinobu, Alice, and their friends are back! More than they ever know, their high school adventures are only beginning and will give their friendship a whole new meaning that they will cherish for the rest of their lives. Hello! KINMOZA! airs every Monday-Tuesday at 8:00 pm, with 2 Episodes Back-to-Back, first & exclusively on Animax. 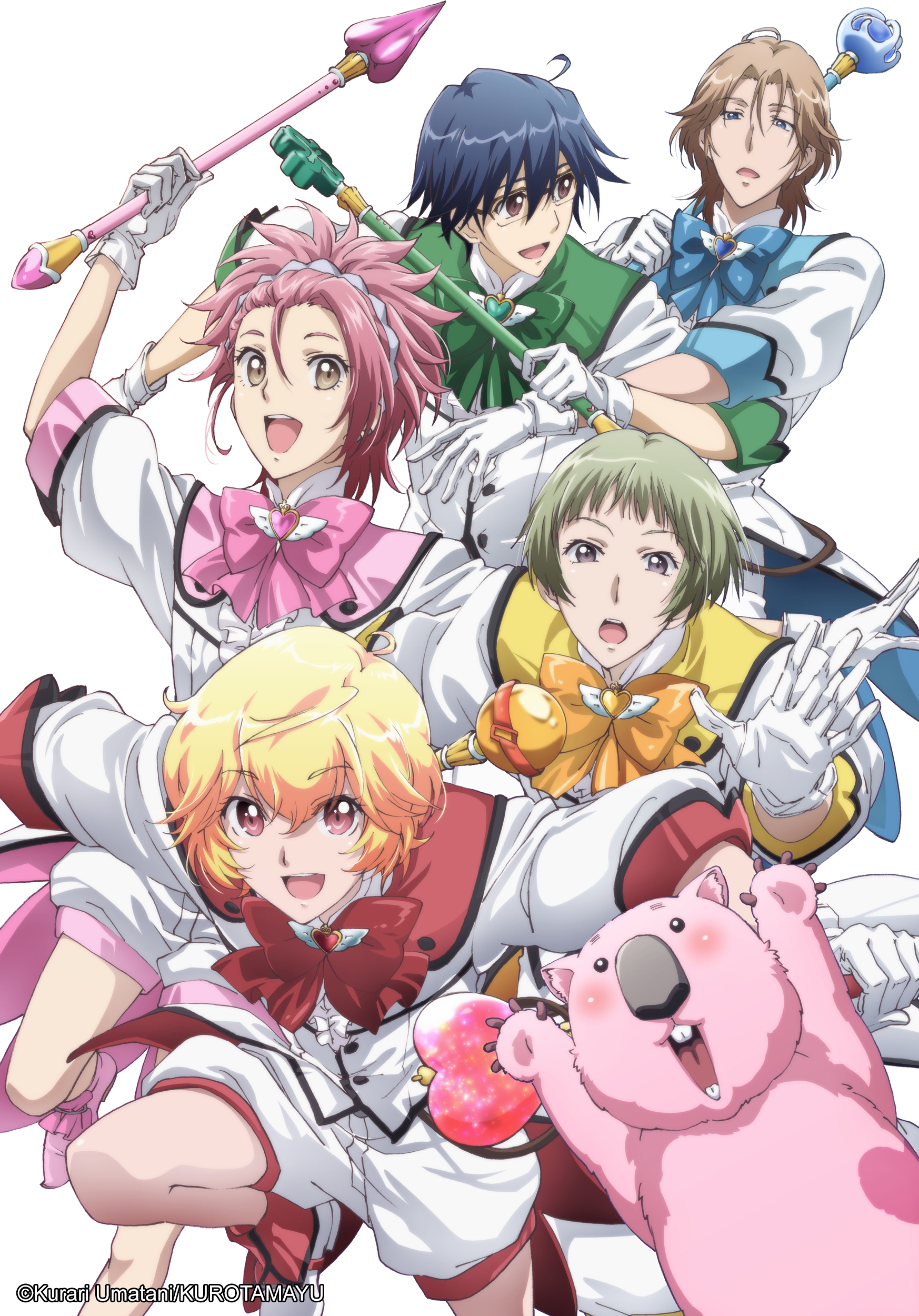 Five high school students belonging to the Earth Defense Club at an all-boys school live up to the name of their club by protecting Earth from members of the Earth Conquest Club who are following orders from a green hedgehog who wants to conquer the world.

The students become “Battle Lovers” after a mysterious creature from outer space gives them magical bracelets where their extraordinary powers come from to fight the monsters that challenge them. Will the Earth Conquest Club fill the world with hate? Or will the magical boys save the world with love? 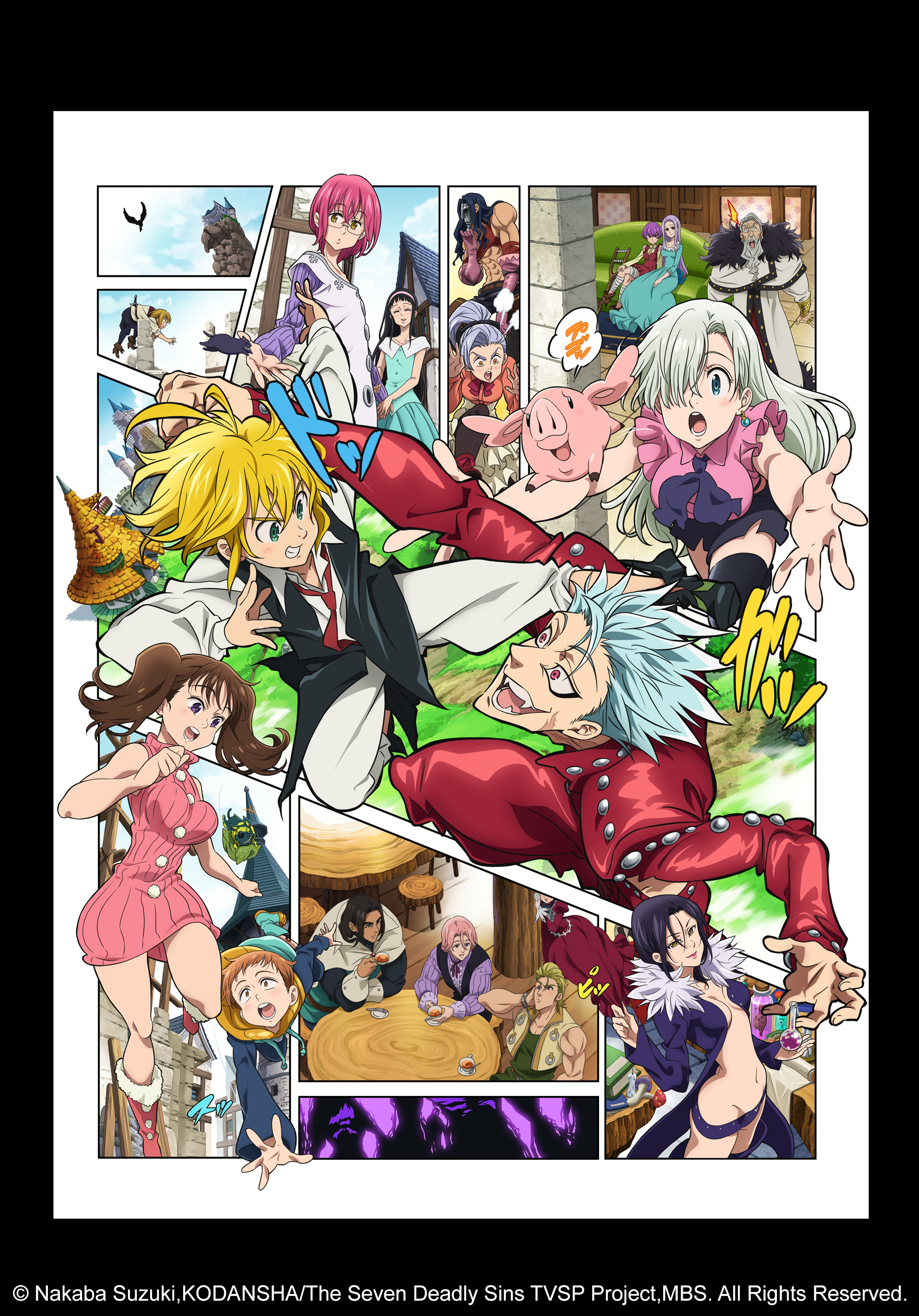 The Seven Deadly Sins -Signs of Holy War-: A Tale of Unsung Heroes

Victory is sweet for the group of powerful knights known as the Seven Deadly Sins after taking back the kingdom of Leones from the evil Holy Knights. Unknown to them, however, a new and sinister threat is fast approaching. The happy and peaceful days of their lives they are enjoying are about to come to an end!

The Seven Deadly Sins -Signs of Holy War- premieres November 28, and airs every Monday-Tuesday at 10:00 pm, with 2 Episodes Back-to-Back, first & exclusively on Animax.