This September, viewers in the Philippines will be able to enjoy blockbuster series One Punch Man on Animax, Asia’s first and leading channel brand specializing in anime! Based on a webcomic series which became a viral hit, the anime adaptation will premiere on 12 September and air every Monday at 10pm. 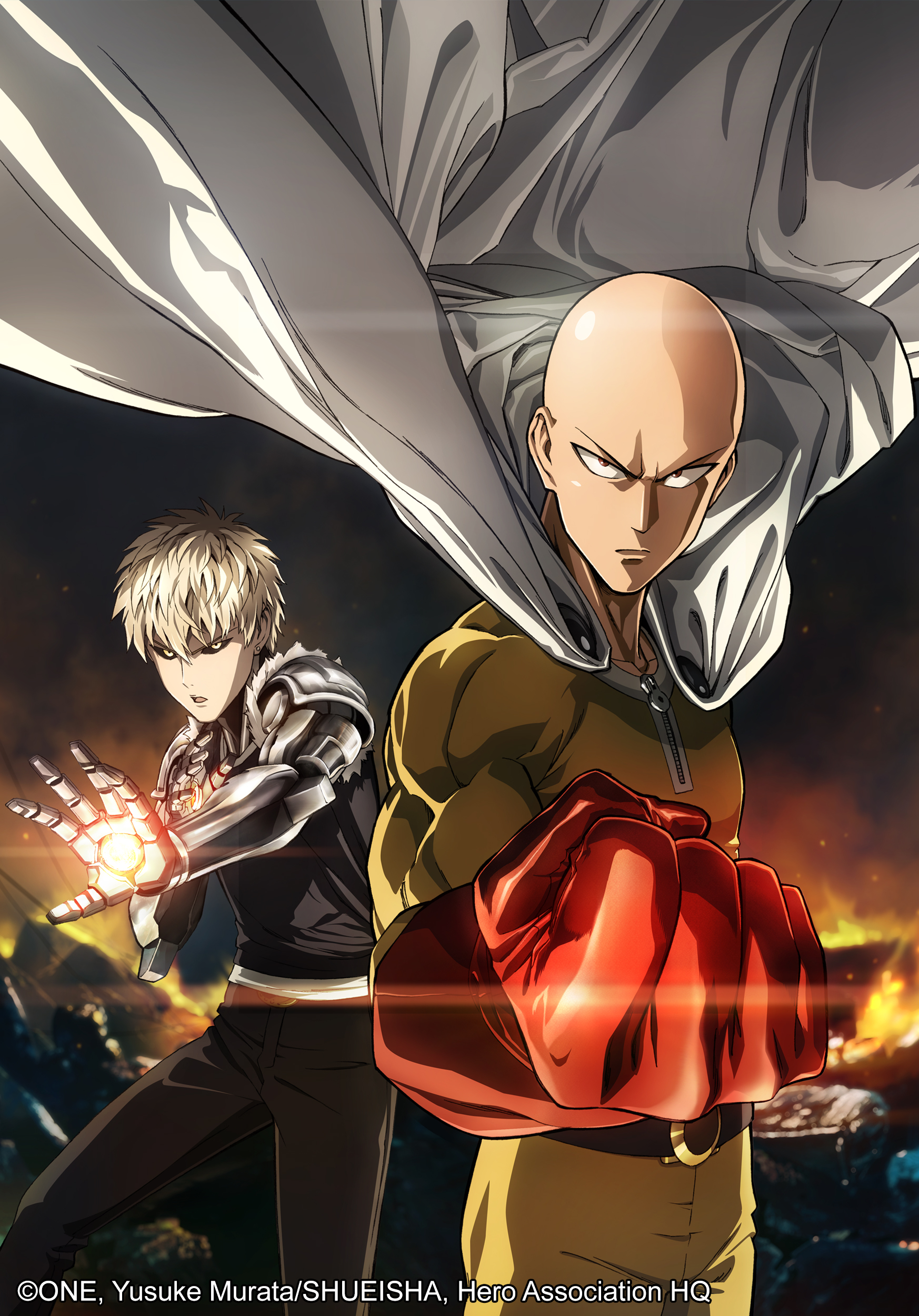 One Punch Man a runaway success

Set in a world where monsters and humans both exist, the action-comedy series follows protagonist Saitama, a superhero who is so powerful that his battles end with a single punch, leaving him frustrated to no end. Beloved by fans for its unique, unrefined art style, the webcomic series has garnered over 10 million views since its launch by its creator One in 2009 and continues to grow in popularity. Its incredible reception prompted a digital manga remake and an anime adaptation, with the latter being fronted by renowned animation studio Madhouse (Hunter x Hunter, The Irregular at Magic High School, Parasyte -the maxim-). The anime series has been well-received in other territories for its fluid animation, particularly when it comes to its fighting sequences. 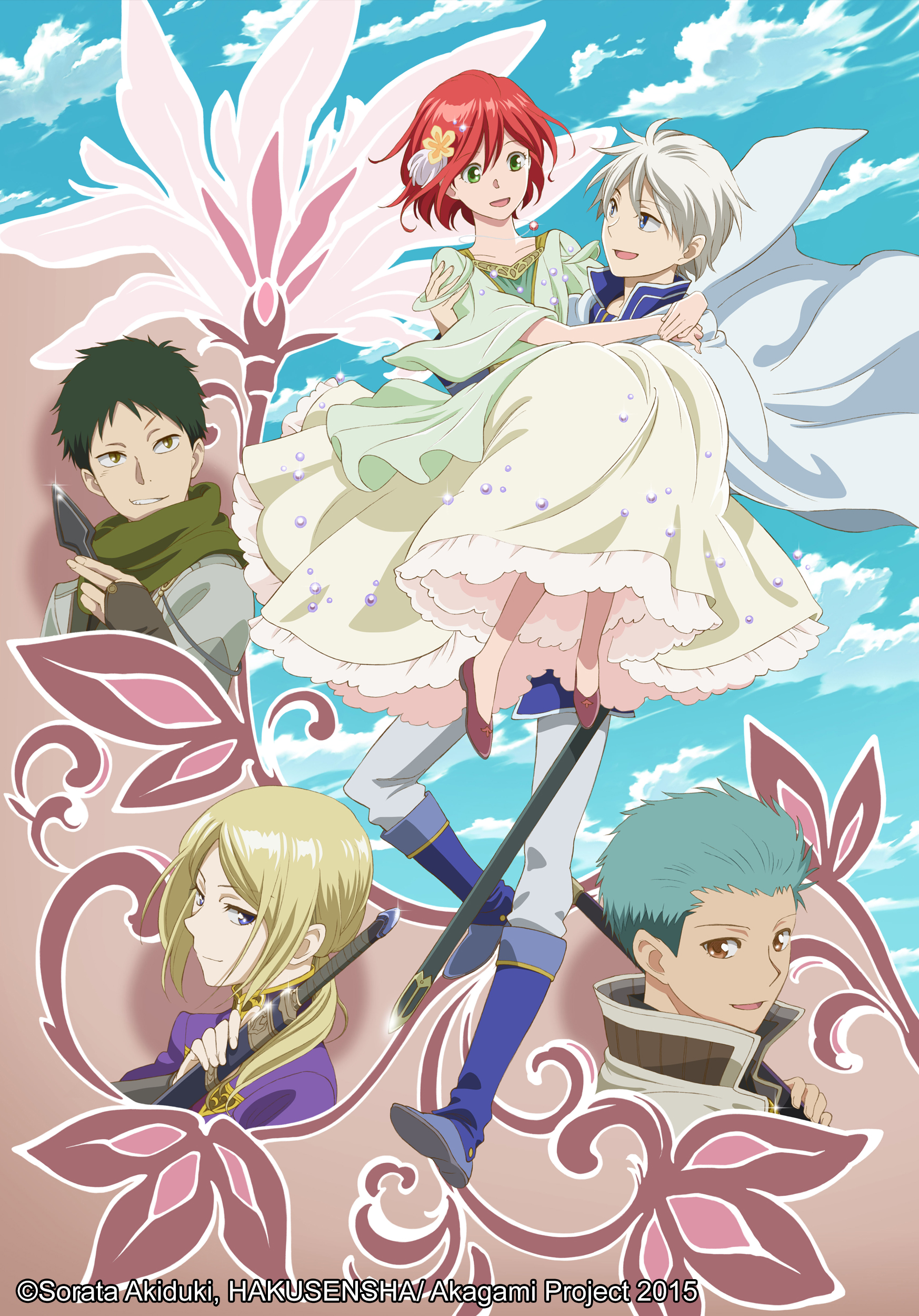 Aside from One Punch Man, viewers can also look forward to a full-day marathon of Mob Psycho 100, a second hit series by One, as well as a marathon for supernatural-action series D.Gray-man HALLOW. Animax will broadcast both marathons in October after the two series end their same-day-as-Japan run on the channel. Other hit series debuting this September include action-romance series Snow White with the Red Hair (Season 2), premiering on 27 September, every Monday and Tuesday at 8pm; and the supernatural thriller Laughing Under the Clouds, which will begin on 29 September, every Thursday and Friday at 10pm. 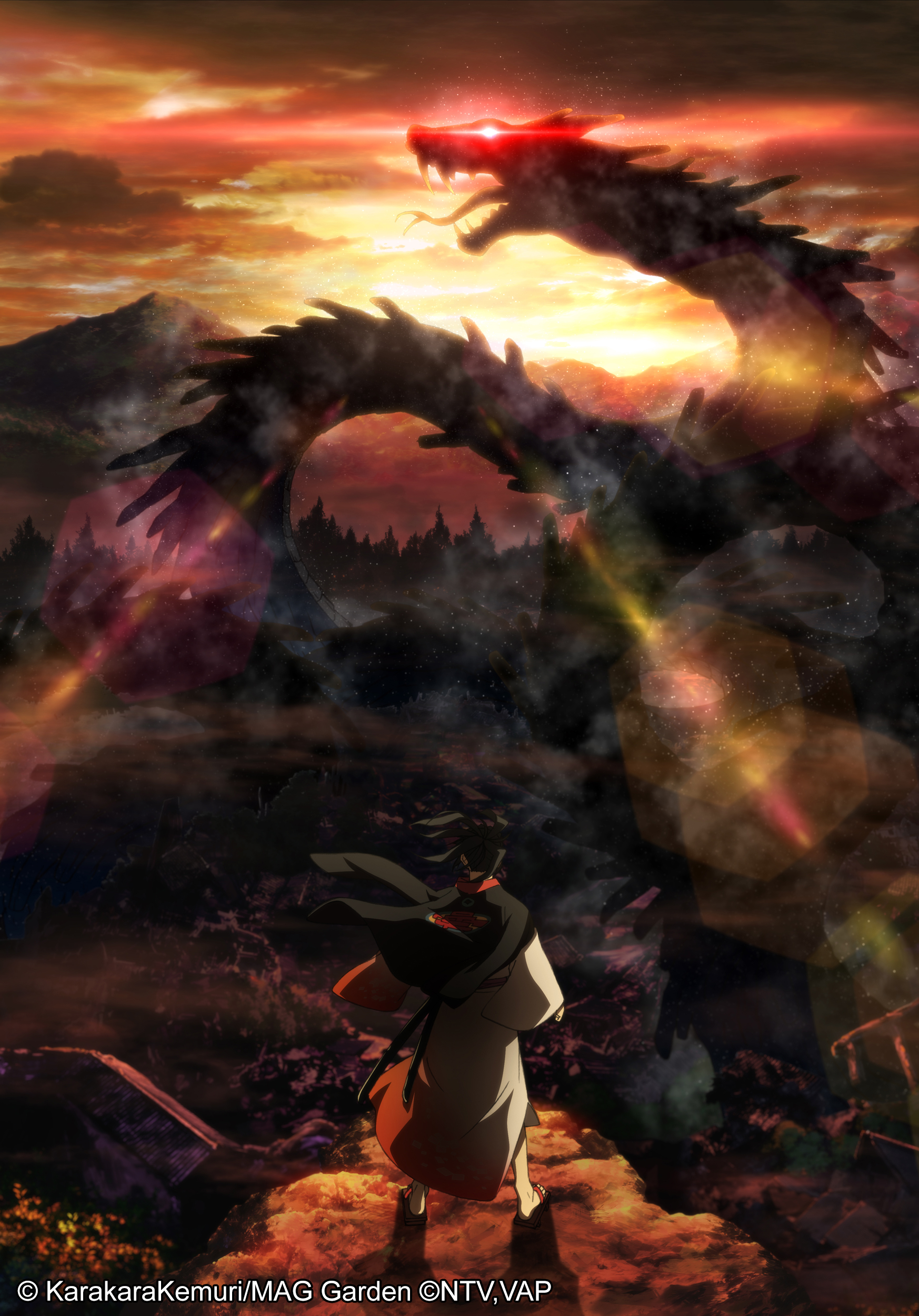 One Punch Man premieres on 12 September, every Monday at 10pm with 2 episodes back-to-back. For more information on upcoming series, visit www.animax-asia.com.

Animax is home to some of the biggest anime titles in the world that enjoy great following across the region. In addition, the channel created TV history in April 2009 by becoming the world’s first regional broadcaster to air an anime series at the same time as Japan and followed that with six other simulcast anime series. Currently reaching 58 million homes across 17 markets in Asia, Animax aims to offer anime programming for everyone.
Beyond television screens, Animax also actively engages its audiences at local events, including its signature Animax Carnival that has rolled out in Malaysia, the Philippines, and Taiwan. See http://www.animax-asia.com for more.