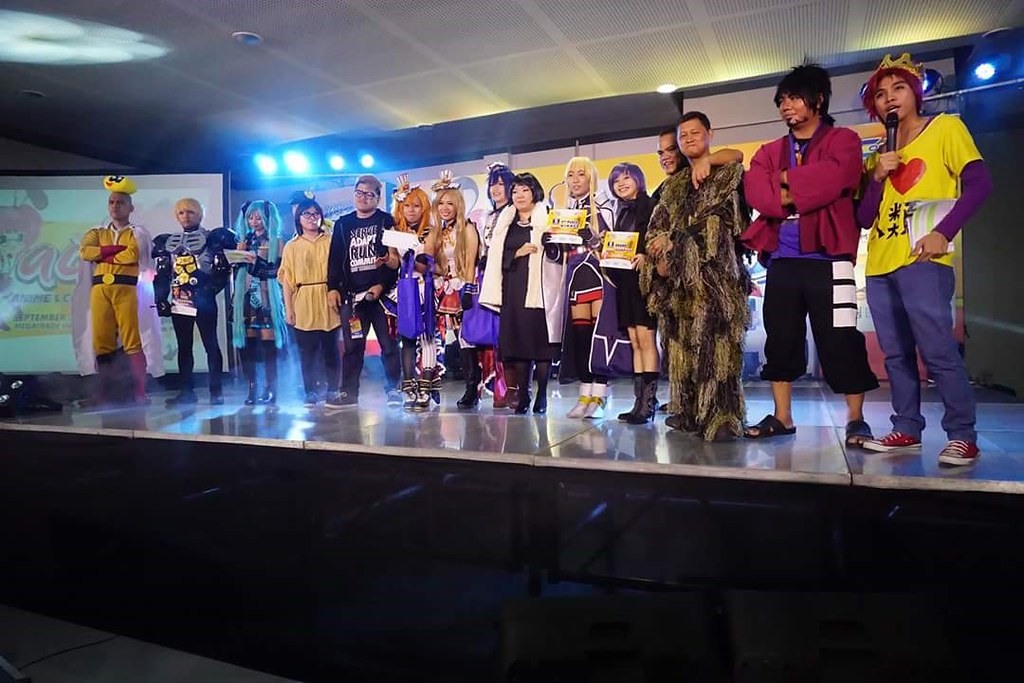 “How different is it from the major conventions?” inquiring minds might ask. Well for one , the ticket price is considerably cheaper than other cons’ tickets. Tickets were sold for P99 during the pre-order period and P129 during the event itself.

Another notable difference is the lack of Cosplay celebeirty guests. Considering that the convention’s goal is to bring in those who are not yet that familiar with the cosplay scene,not bringing in any big name cosplay guests was a good move on their part, bringing in those who are already well established in the scene may have defeated the purpose of the whole convention, to show that it is indeed possible to enter the cosplay scene with a limited budget. 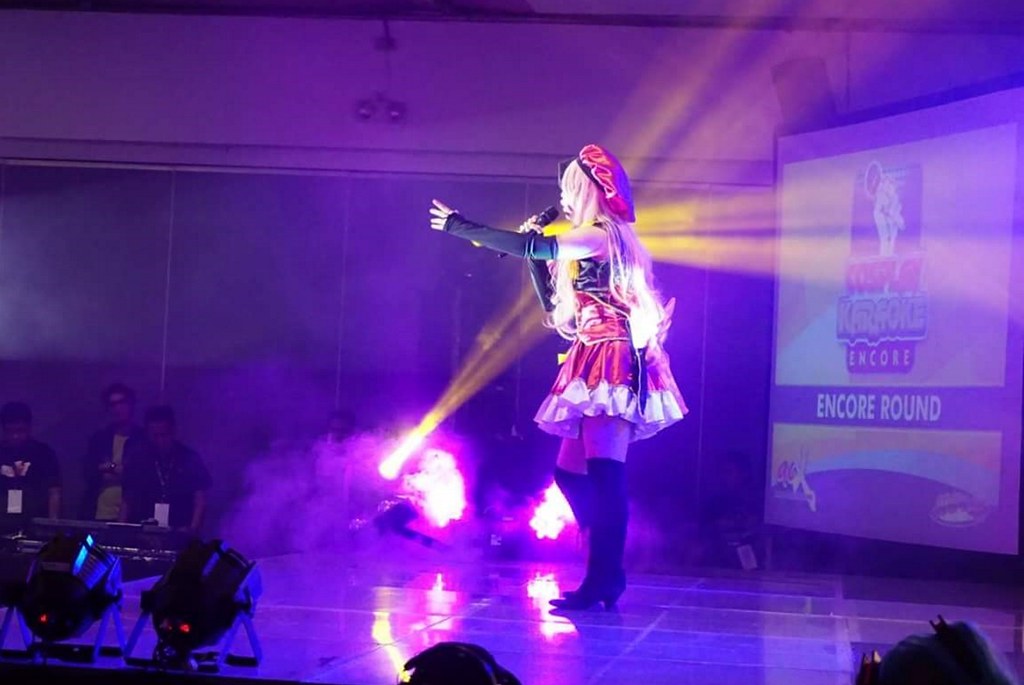 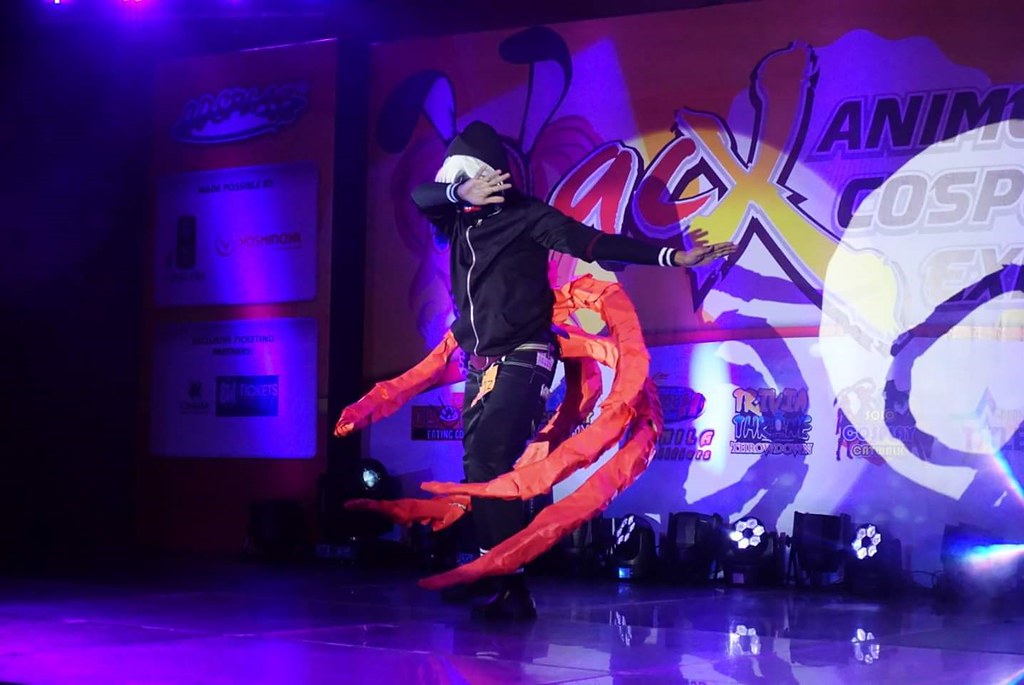 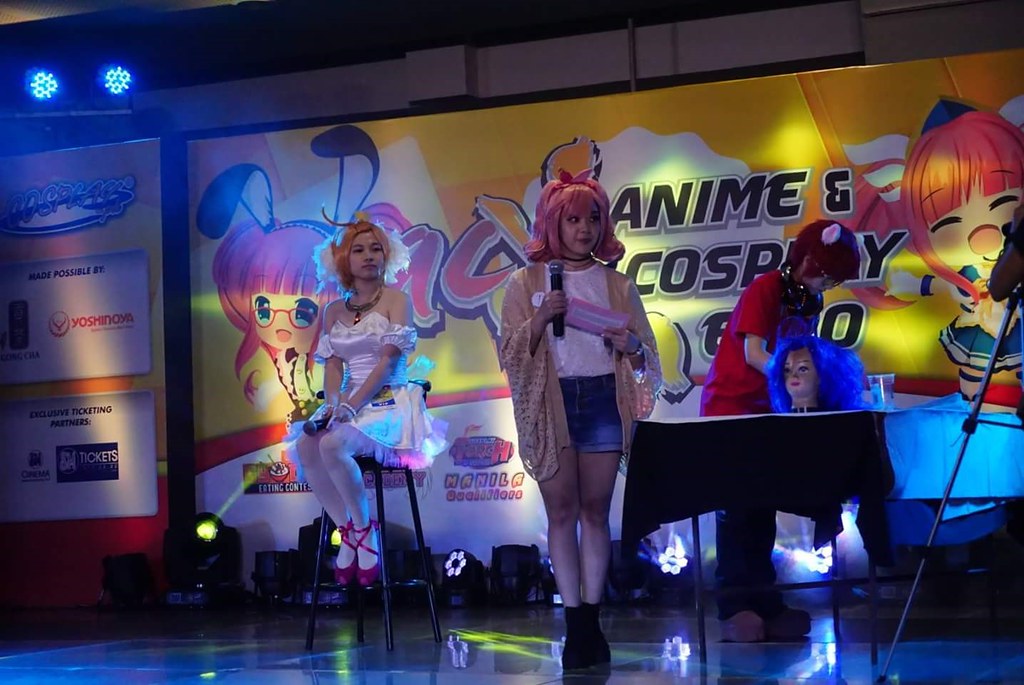 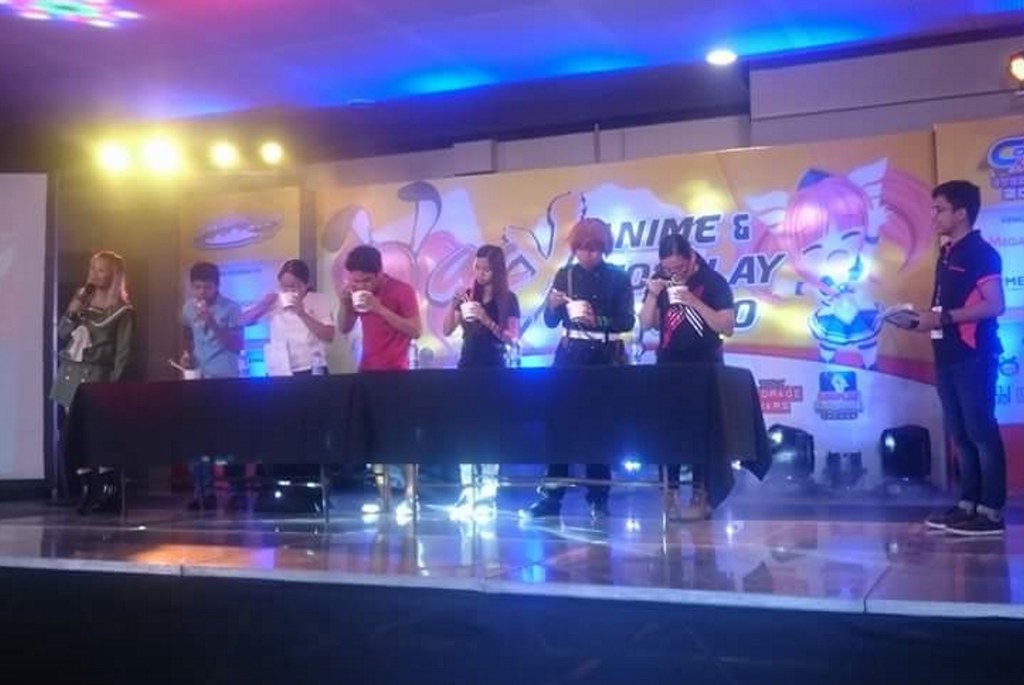 Aside from that , everything was pretty much up to par with standard convention fare. From the Gyudon speed eating contest to contests which tests one’s mettle as an otaku, to contests where cosplayers get to show their mad skills while in cosplay. There were also some panels where they discussed skills very much valuable to people seeking to expand their cosplay repertoire. For example, a panel on how to do one’s makeup for cosplay, putting on a staged fight scene that is both realistic and stunning, and last but not the least, how to start one’s journey as a sword master of sorts

As a cosplay centric event, of course there was bound to be lots of cosplayers, which were actually pretty diverse. Kudos to both the Kim Jong-Un and Pico cosplayers for going against the grain and actually cosplaying rather controversial characters, that must have taken some guts! 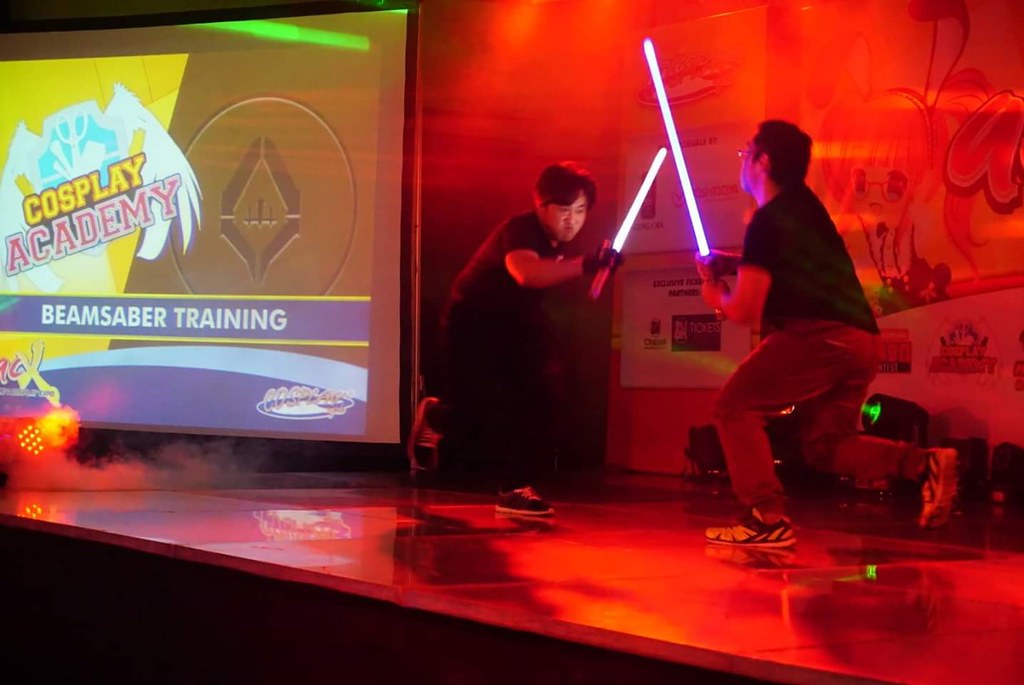 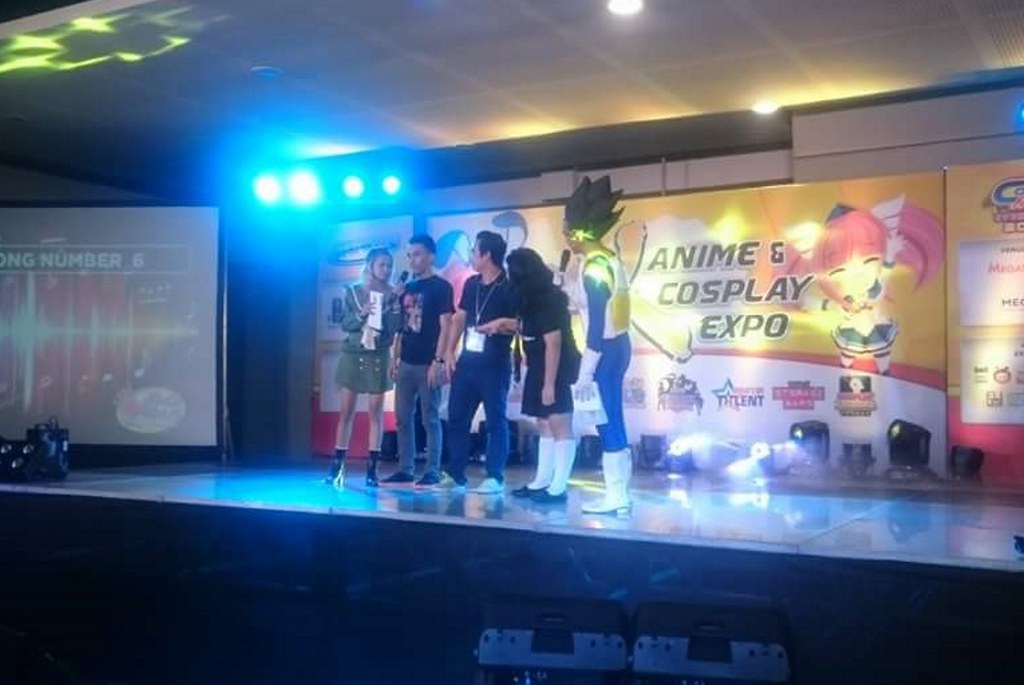 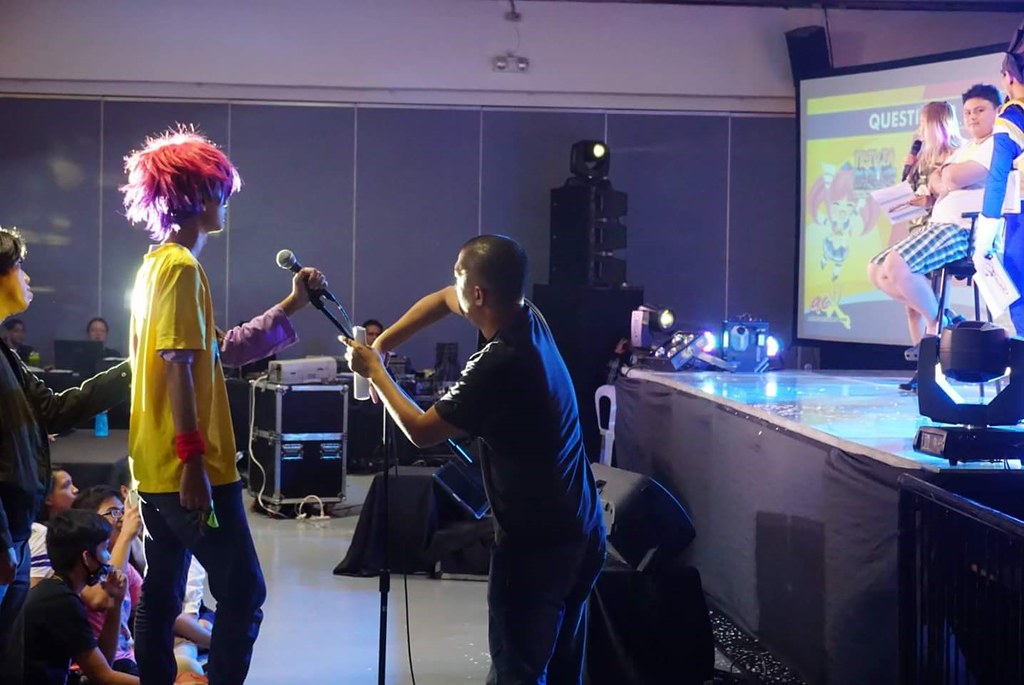 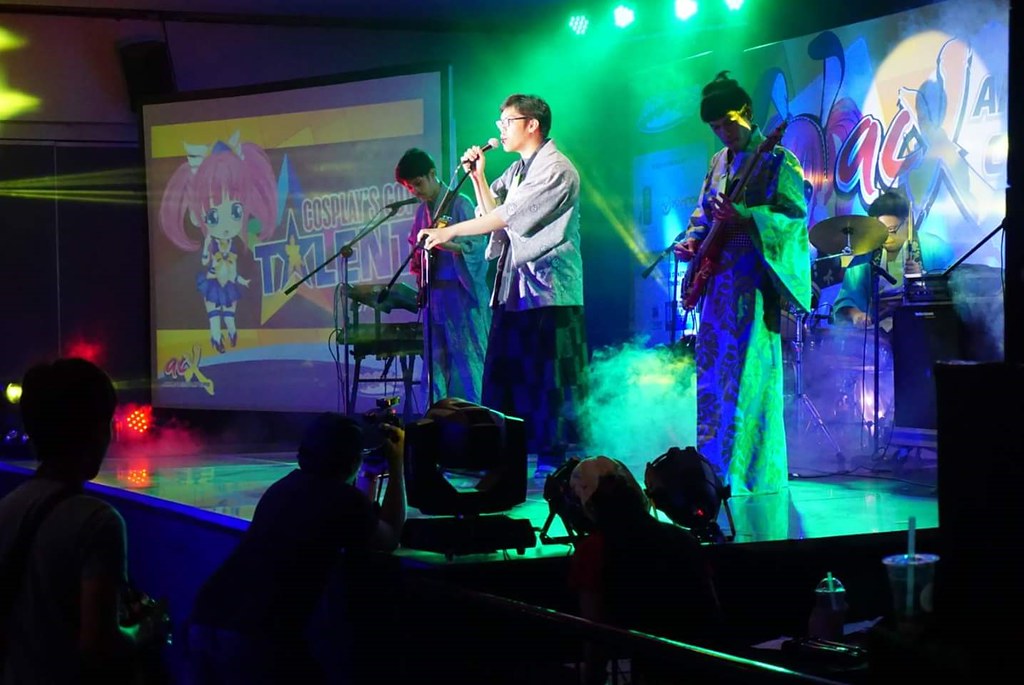 So, my overall impressions? All in all it was a pretty chill event, yet one can’t help but feel that this one is just a teaser for other bigger conventions at times. One can’t shake off the nagging feeling that this is just a pre-cursor to (the bigger and better-known event ) CosMania. While that’s not exactly a bad thing, it would be better if ACX could establish an identity of its own, besides being the pre-convention- convention.

While the relaxed atmosphere is indeed more than welcome, ACX could use a little more oomph to gain loyal con-goers loyalty and to prove that it’s just not another convention.

And since this is con marketed to those who are new to the convention scene, it is rather alarming that there were some stalls still selling knockoffs, since most of the con-goers are still neophytes, it would be unfortunate for them to buy goods of their favourite characters, thinking that it was legit only to find out that those are bootlegs, that would be sure to put a damper on their budding convention-going spirits.

With that said, ACX is a step in the right direction to include those who have been hesitant to go to conventions due to monetary restrictions. Looking forward to next year’s event!