“What a Lovely Day” and a “Beastly” good time it is for movie and pop fans around the region as AsiaPOP Comicon Manila 2016 (APCC Manila) confirmed Hollywood actor Nicholas Hoult as the latest celebrity headliner to hit the stage of the biggest pop culture convention slated on August 26 to 28 at the SMX Convention Center in Pasay City. 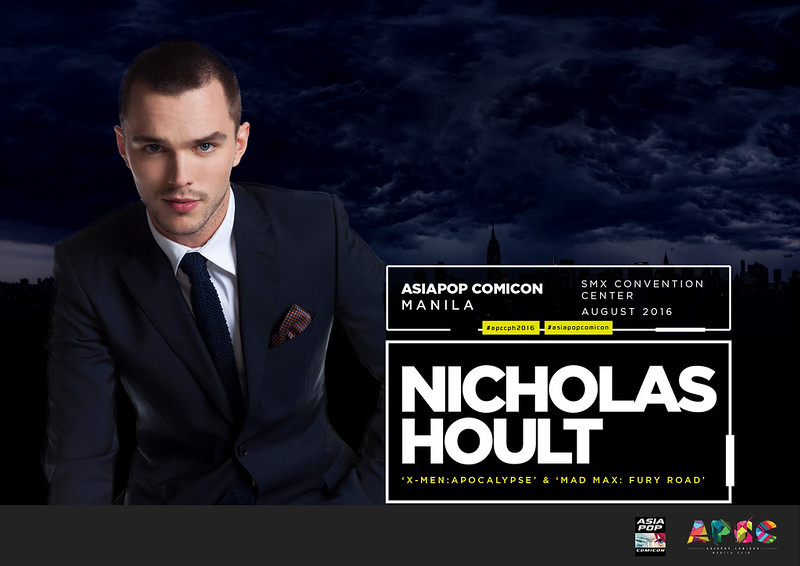 Hoult, who made his acting debut with the 1996 Canadian-British film Intimate Relations, is best known for playing mutant scientist Beast in X-Men: First Class and X-Men: Days of Future Past, War Boy Nux in Mad Max: Fury Road, protagonist Jack in Jack the Giant Slayer, and R in Warm Bodies.

In the past, Hoult starred in the independent, science fiction drama Young Ones opposite Michael Shannon and Elle Fanning and directed by Jake Paltrow, which premiered at the Sundance Film Festival. He also starred opposite Colin Firth in Tom Ford’s directorial debut A Single Man to rave reviews.

Hoult’s most recent movie appearances were in Drake Doremus’ film Equals, a futuristic drama also starring Kristen Stewart, which premiered at the Venice Film Festival, as well as the British independent production Kill Your Friends, based on a novel by John Niven.

He has recently finished shooting writer/director Danny Strong’s directorial debut Rebel in the Rye, in which he plays a young J.D. Salinger; and he will also be seen in the film Sand Castle for director Fernando Coimbra, in which he portrays an American soldier on a mission to help a village at the end of the war in Iraq.

For the fans of Hoult, APCC Manila is offering Autograph, Photograph and Meet & Greet session tickets with the actor, which will be available soon for purchase on SM Tickets website or at all SM Tickets outlets. 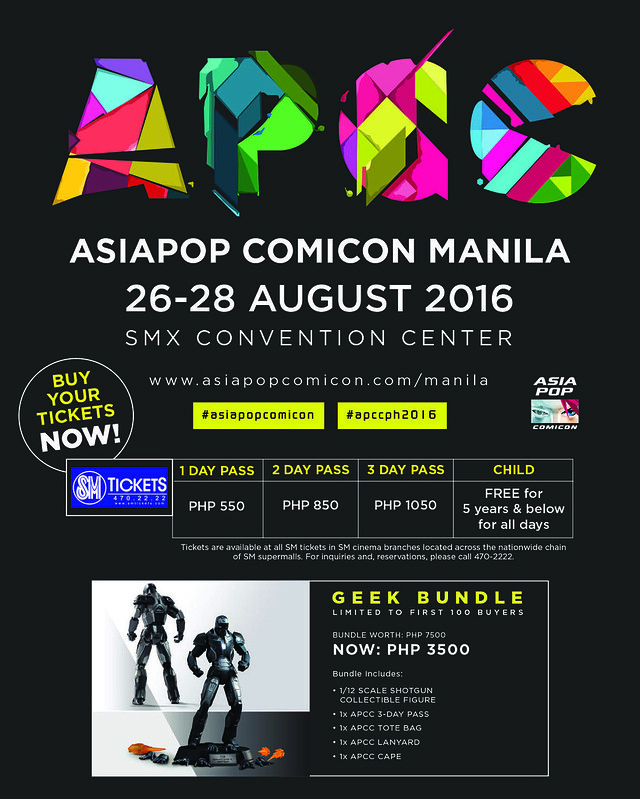