STGCC 2016 is slated to take place from 10th to 11th September when Singapore Toy, Game & Comic Convention (STGCC) takes centre stage at the Sands Expo and Convention Centre, Level B2, Halls E and F. Tickets are priced at SGD19 for a one day pass and SGD28 for a two day pass. Click here for more VIP package details.

Immerse in the fantastical realm of comics 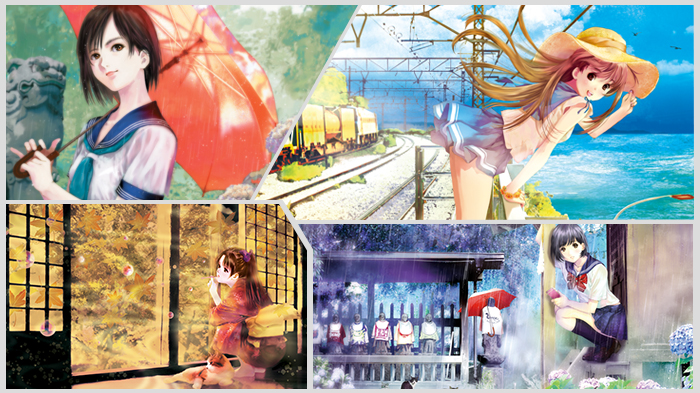 Revered as one of the best characters designers of his time, Haruhiko Mikimoto is among the most respected and beloved illustrator, character designer and manga artist from Japan. Mikimoto has created iconic anime
characters for the titles like The Super Dimension Fortress Macross, Macross 7, Gunbusters, Mobile Suit Gundam 0800: War in the Pocket and the recent hit Kabaneri of the Iron Fortress.

Digital artist Sakimichan charmed thousands of fans worldwide with her breathtaking fantasy art of characters from popular games, movies and anime. She is also extremely popular for her unique interpretation of classic anthropomorphic cartoon characters. Rarely participating in conventions, Sakimichan will be making her first ever Asian appearance here at STGCC 2016. 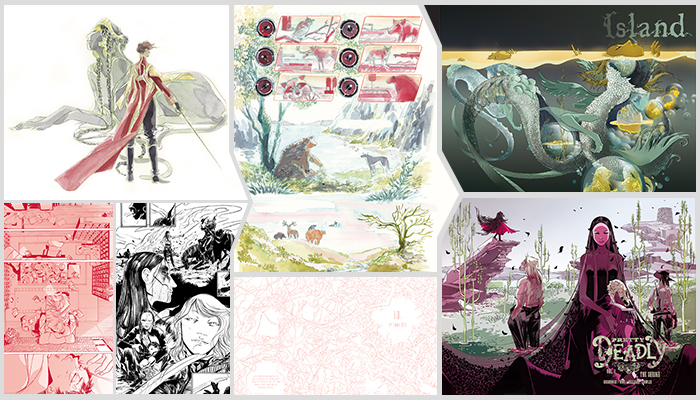 A well­-received graphic novelist known for her surreal artwork and thought­-provoking stories, Emma Rios has been working on comics full­time since 2007. Having illustrated for Boom! Studios (Hexed) and Marvel (Doctor Strange, Amazing Spiderman), she returned to creator­-owned productions in 2013, thanks to Image Comics. She has just published I.D., her first solo graphic novel, and currently co­-edits the Island magazine with Brandon Graham.

Hwei Lin is further proof that regional comic book artists can make it big on the international scene too. Together, Emma Rios and Hwei Lim will present their collaborative work, Mirror: The Mountain (published by Image Comics), making its global debut exclusively at STGCC 2016. The first arc of a story about the mage-­scientists of The Synchronia and the sentient animals of Irzah colony, the comic ponders upon existential questions. Mirror’s thoughtful story and breezy, beautiful art is a magical combination that will take your breath away. 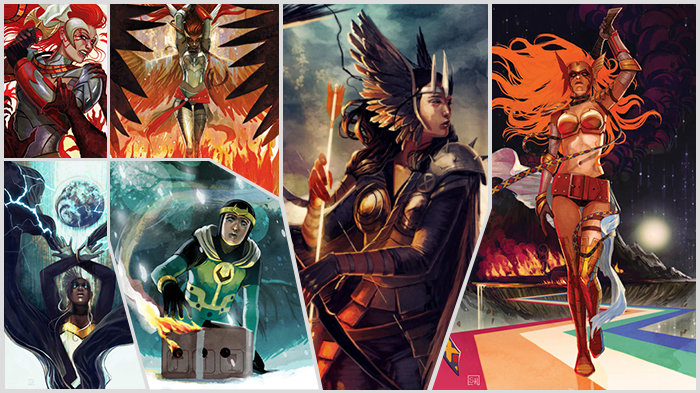 Even prior to the official announcement, fans have been eagerly anticipating Stephanie Hans’​arrival in STGCC. The enigmatic and ethereal style of the French illustrator has garnered her hordes of followers around the world. Working mostly for Marvel as a cover and interior artist, Hans has lent her magic touch on covers of Storm, Journey into Mystery, Angela, Thor, Black Widow, Guardians of the Galaxy, and many more. 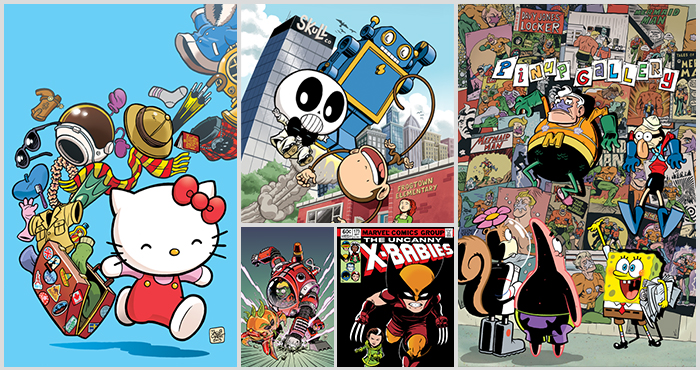 Jacob Chabot ​brings his colourful, funny and sometimes slapstick brand of comics for the first time to STGCC 2016! An Eisner Award-­nominated and New York Times bestselling cartoonist, Chabot is the writer for the brand new Marvel Tsum Tsum miniseries, and is well­-known for his work on all-ages comics like Plants vs Zombies, Hello Kitty and his creator-­owned series, The Mighty Skullboy Army. Tying in with his appearance, a Marvel Tsum Tsum #1 STGCC variant has been specially commissioned for sale. It is available for purchase on our website

Party at STGCC in AKIBA style!

Recognising the passion of Japanese pop culture fans, STGCC 2016 will be featuring the first ever AKIBA POP STAGE. Presenting popular culture that is celebrated in Akihabara Tokyo, STGCC 2016 will showcase indies idol units, namely GuildStars from Akiba Guild, Road of Alice, Rie Yunohara and Rio Hiiragi. Joining the idol units on stage will be Sae Tsukiyama and Tracy (Amateras Records), representing the doujin culture from Akihabara. Together with nomico and Masayoshi Minoshima (Alstroemeria Records) who were included in the first guest announcement, fans can expect energetic performances by the artistes and experience the party in true Akiba style!

“We are honoured to have several noteworthy female artists grace our event this year. Stephanie Hans, Emma Rios, Hwei Lin and sakimichan show that “girl power” is as strong as ever in the modern comic industry. These trailblazers have broken down barriers for women in the industry. We hope that local pop culture fans can witness the intricate art that these women are capable of.”, said Lin Koh, Assistant Project Director, Pop Culture Cluster, Reed Exhibitions Singapore.

Kids Cosplay Parade will also make its return after its popular debut last year. Children aged from 5 to
12 years old are welcomed to dress up as their favourite superhero, villain or princess. The parade
will be held on Sunday, 11 September 2016. First 20 participants will receive goodie bags, so sign up
now! More details can be found here.

Tickets and merchandising for STGCC 2016 are available online. Tickets are also on sale at authorized retail
outlets from 22 July onwards. Check here for more information.