After successful events at the SMX Convention Center and the World Trade Center, UP AME is returning to its roots at the University of the Philippines Diliman Ang Bahay ng Alumni. The 2016 event, entitled “AME Fair XI: Itadakimasu!”, featured band performances, cosplay competitions, and merch sales from local retailers and independent artists. 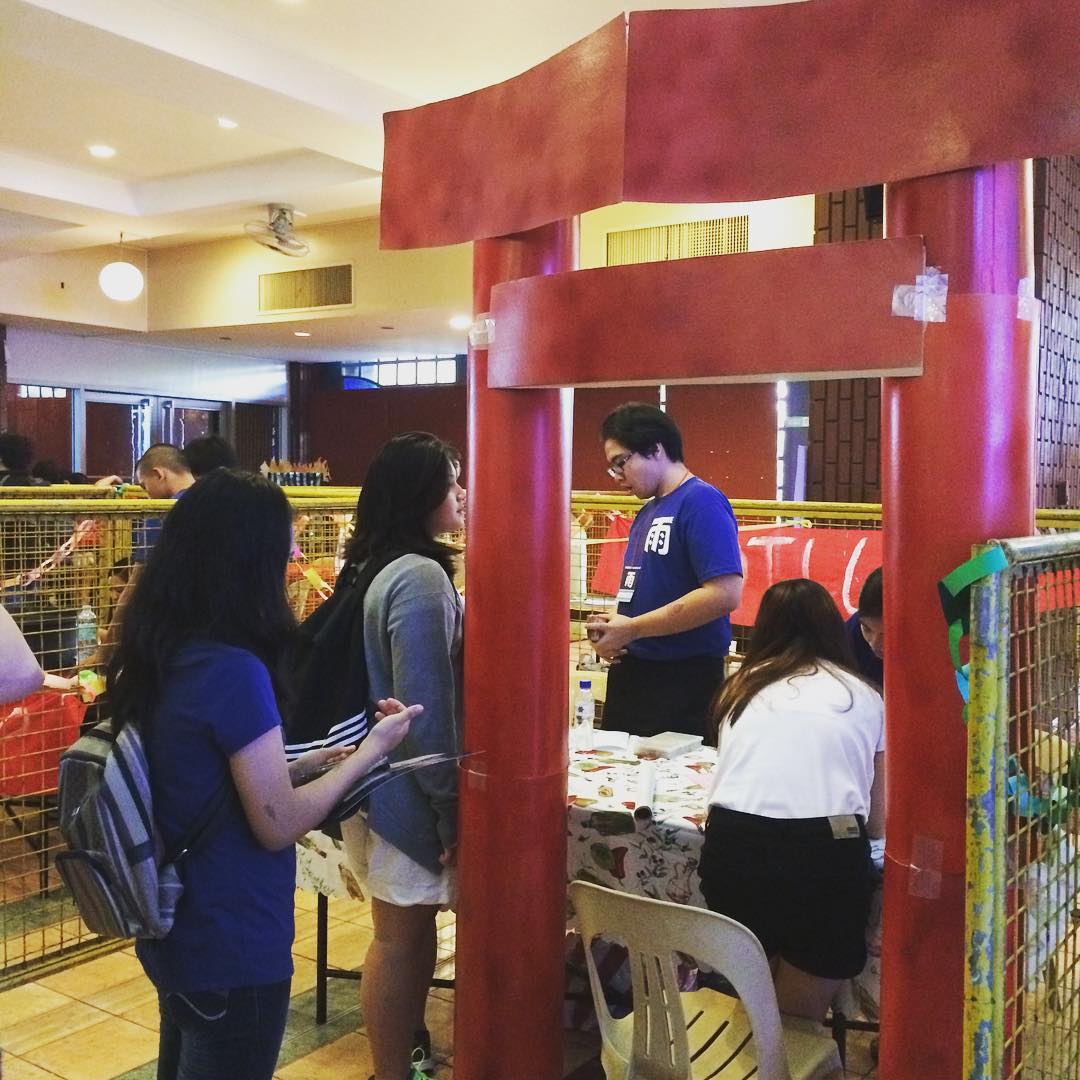 This year’s con is a noticeably smaller affair, probably owing to the fact that there were two other major pop culture events occurring on the same weekend. However, this did not deter participants form having a great time, especially with the biggest ticketed event of the con — a closed-door lecture with Japanese manga artist Chihiro Tamaki. 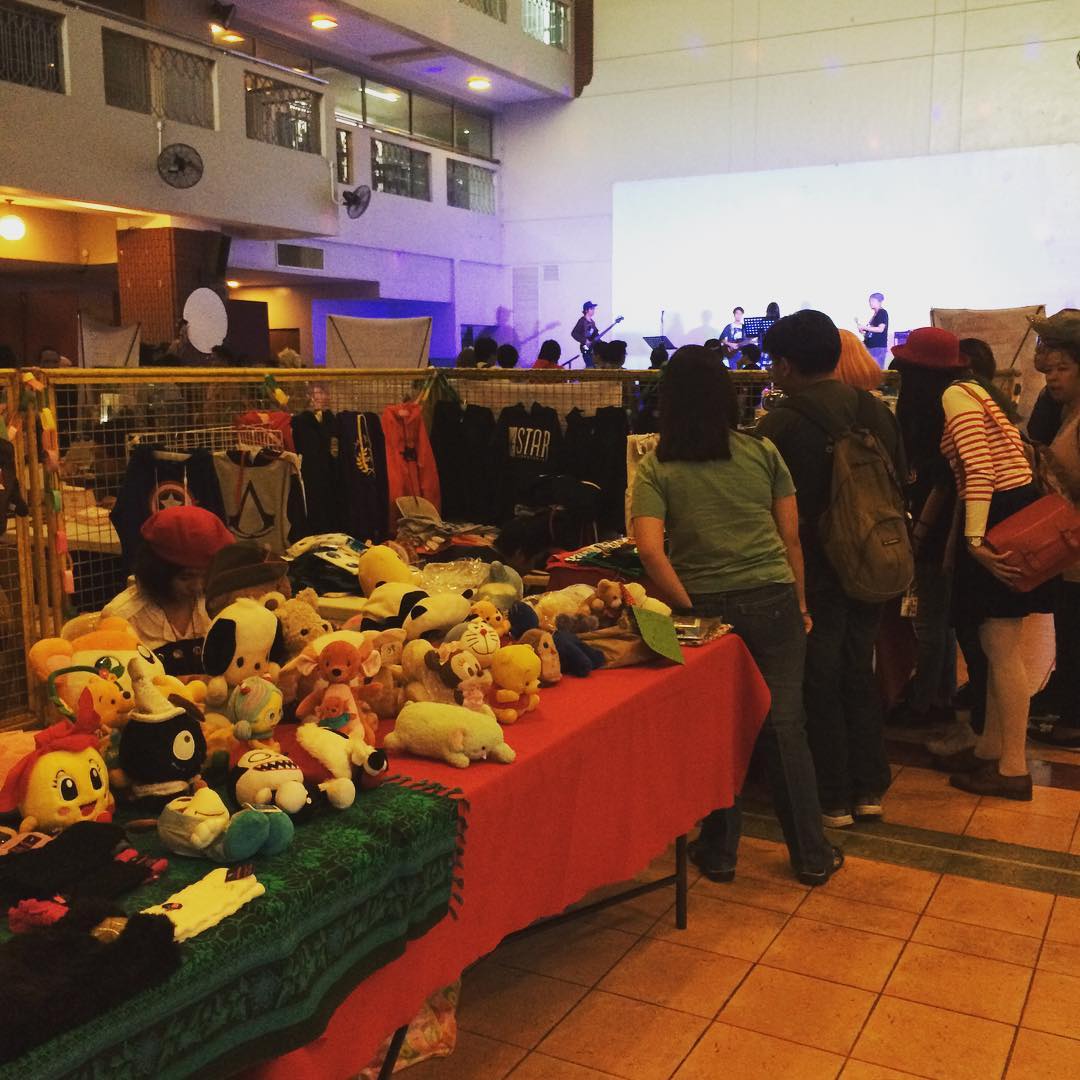 Though not as grand as prevous AME events, as well as other collegiate level events like Dela Salle University Nihon Kenkyu Kai’s Tamashii Con, most people are simply happy and thrilled that one of the Philippine’s premier anime-related school orgs have managed to keep a big tradition as the UP AME Fair going for this long. We wish all the members of the club the best and look forward to seeing them again at future events. 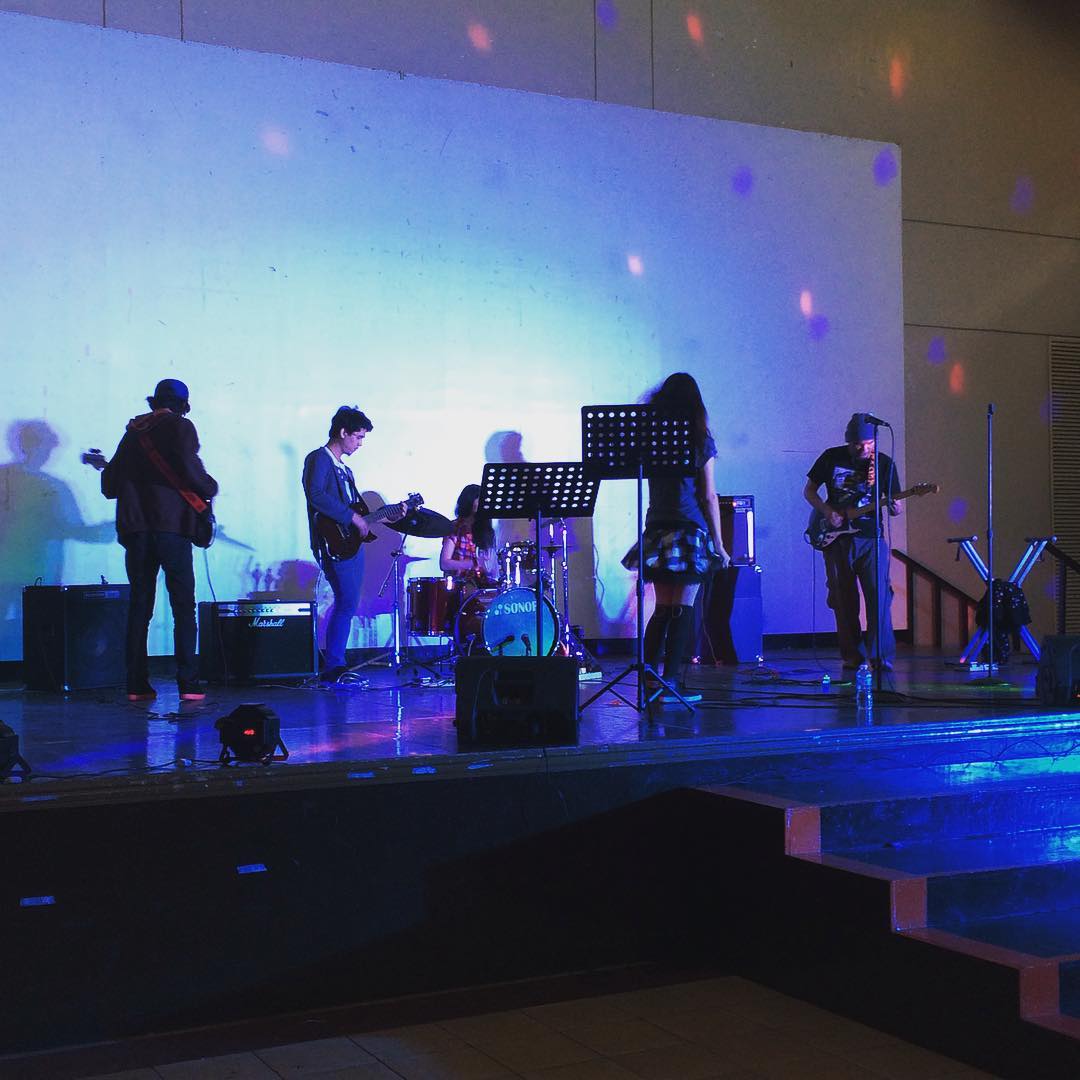 The University of the Philippines Anime Manga Enthusiasts, also known as UP AME, is an anime and manga oriented organization accredited by the Office of Student Affairs of the University of the Philippines, Diliman Campus. Since its establishment in November 2000, UP AME has fulfilled its duties of giving in-depth information on the nature of anime and manga and providing an atmosphere for open exchange of ideas.