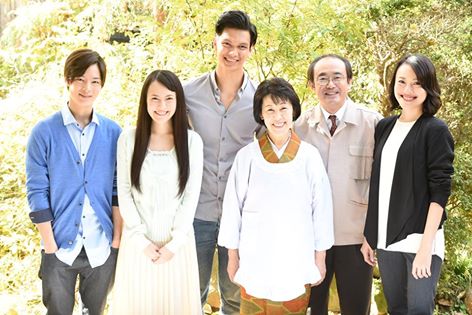 Nippon TV developed the concept for “Halo Halo House—Jose’s Nippon Diary” and subsequently partnered with Ichinomiya City in Aichi Prefecture to co-produce the drama. It aims to strengthen the relationship between the Japanese and the Filipinos as well as revitalize the local economy.

The story revolves around Jose, 22 years old, can’t seem to forget a certain Japanese girl whom he met as a kid in Manila. With nothing but three leads on how to find her, he winds up in Japan. All he knows is that she’s from Aichi Prefecture and her name is Erika. The third lead is a handkerchief that brought their destinies together. 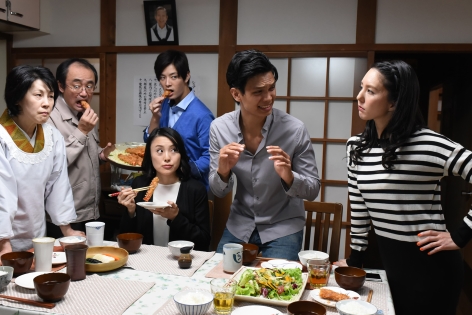 The drama takes place in Ichinomiya, which is a mere 46 minutes by train from Nagoya’s Chubu Centrair International Airport. Aichi Prefecture comes second only to Tokyo for having the most Filipino residents and many of its factories are powered by Filipino labor. In recent years, however, local nursing care facilities have seen a gradual increase in the number of caregivers from the Philippines.

The series contains eight episodes, each being thirty minutes long. Unlike traditional dramas, each
episode is divided into two parts, the first twenty minutes being the drama itself and the last ten being
dedicated to providing detailed explanations on foods, Japanese words and phrases, must-see spots,
and other interesting information about Ichinomiya.