Cosplay Carnival 2016 was held for the first time last 20th and 21st of Febraury 2016 at the SMX Convention Center in Pasay City. An event that spanned years in the making, Cosplay Carnival 2016’s line up of activities include: Cosplay OTP, Cosplay Group Dance Battle, Cosplay Karaoke, Cosplay Storage Wars, and Cosplay Costume of the Year (CCY)! 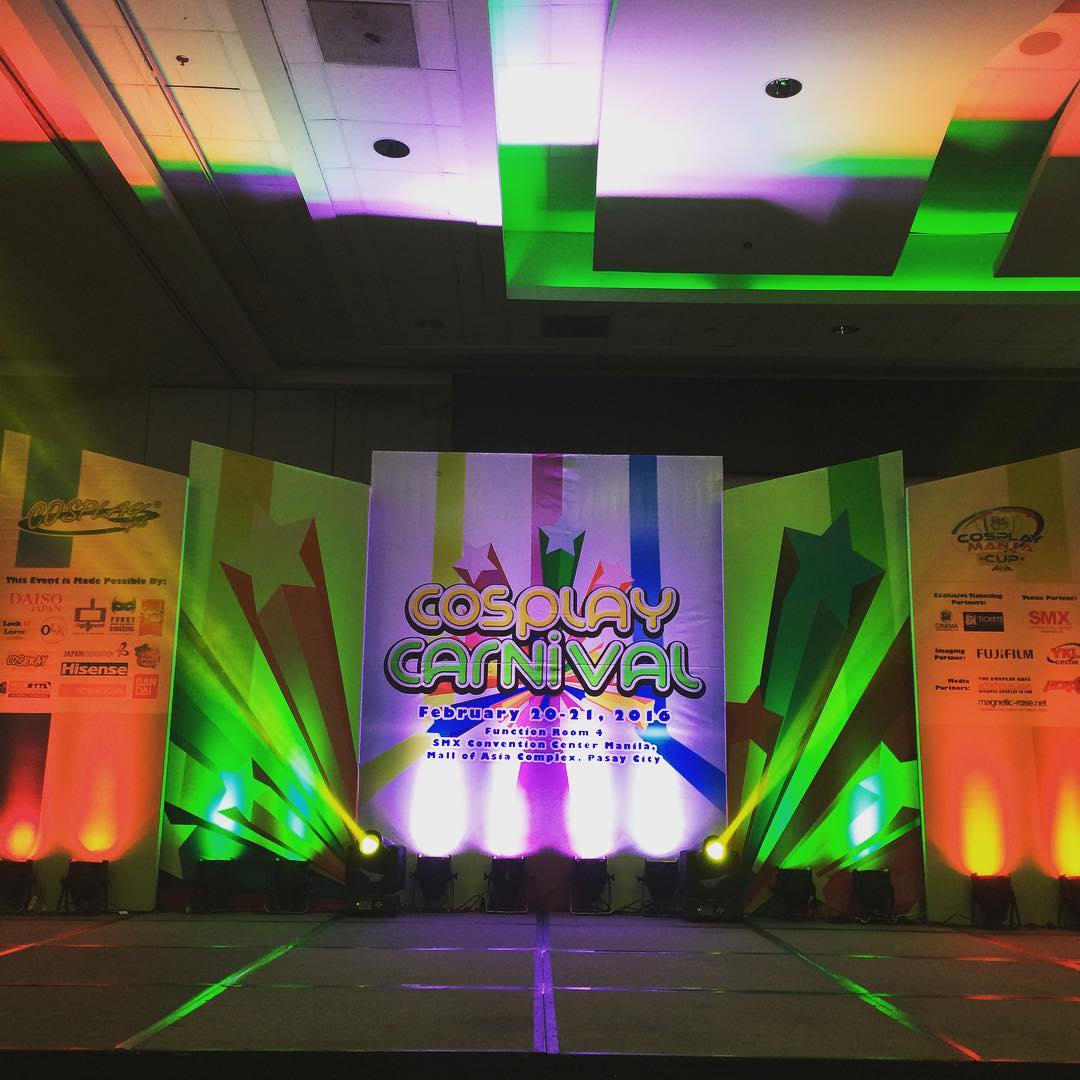 One of the highlights of the events was the awarding of the Cosplay Costume of the Year Awards. An annual competition where cosplay fans voted for their favorite costumes from the previous year, the awards have recognized year in and year out only the finest cosplayers the Philippines has produced. Previous winners include stellar talents such as Guy Singson, Bolen Lareza, and Markee Ilano. 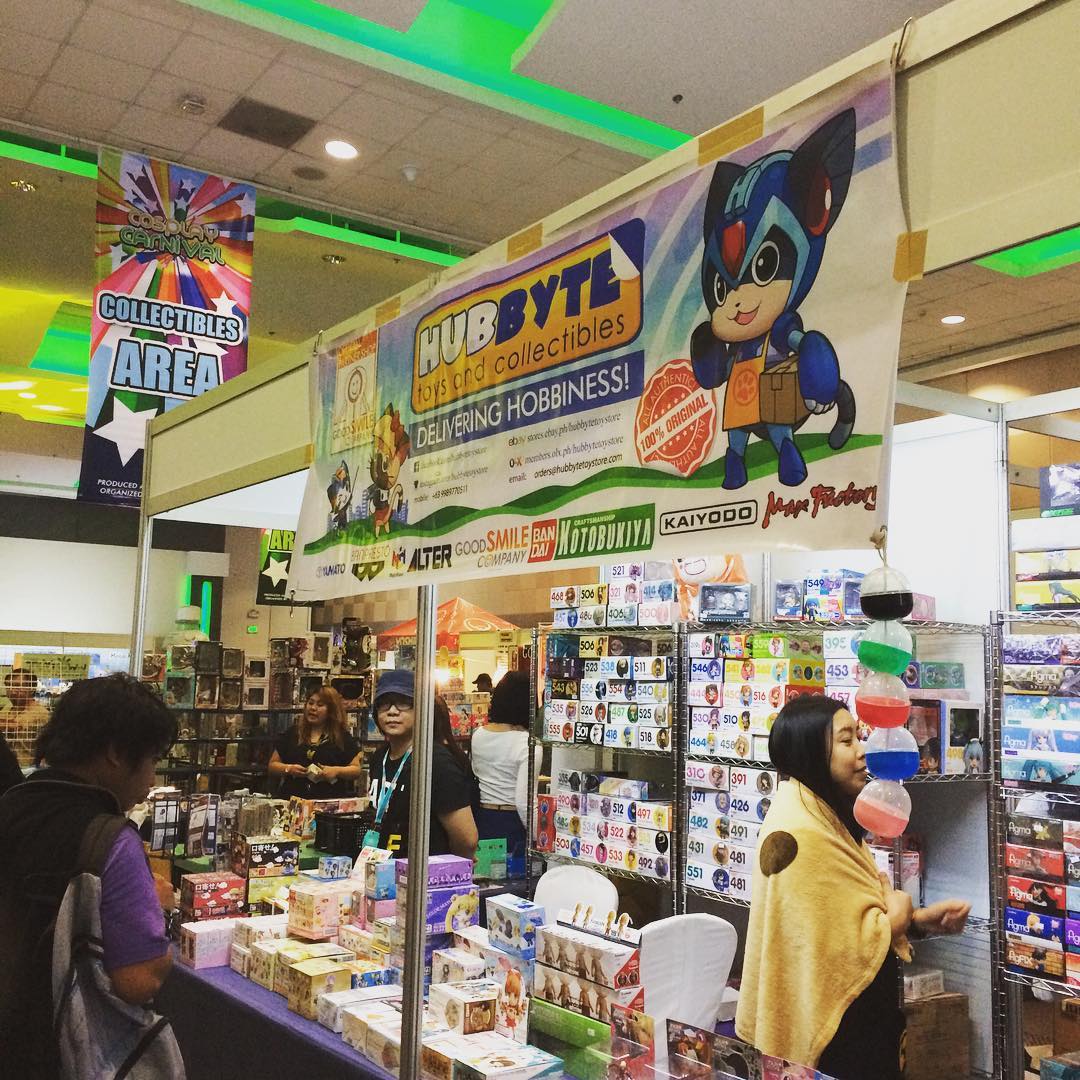 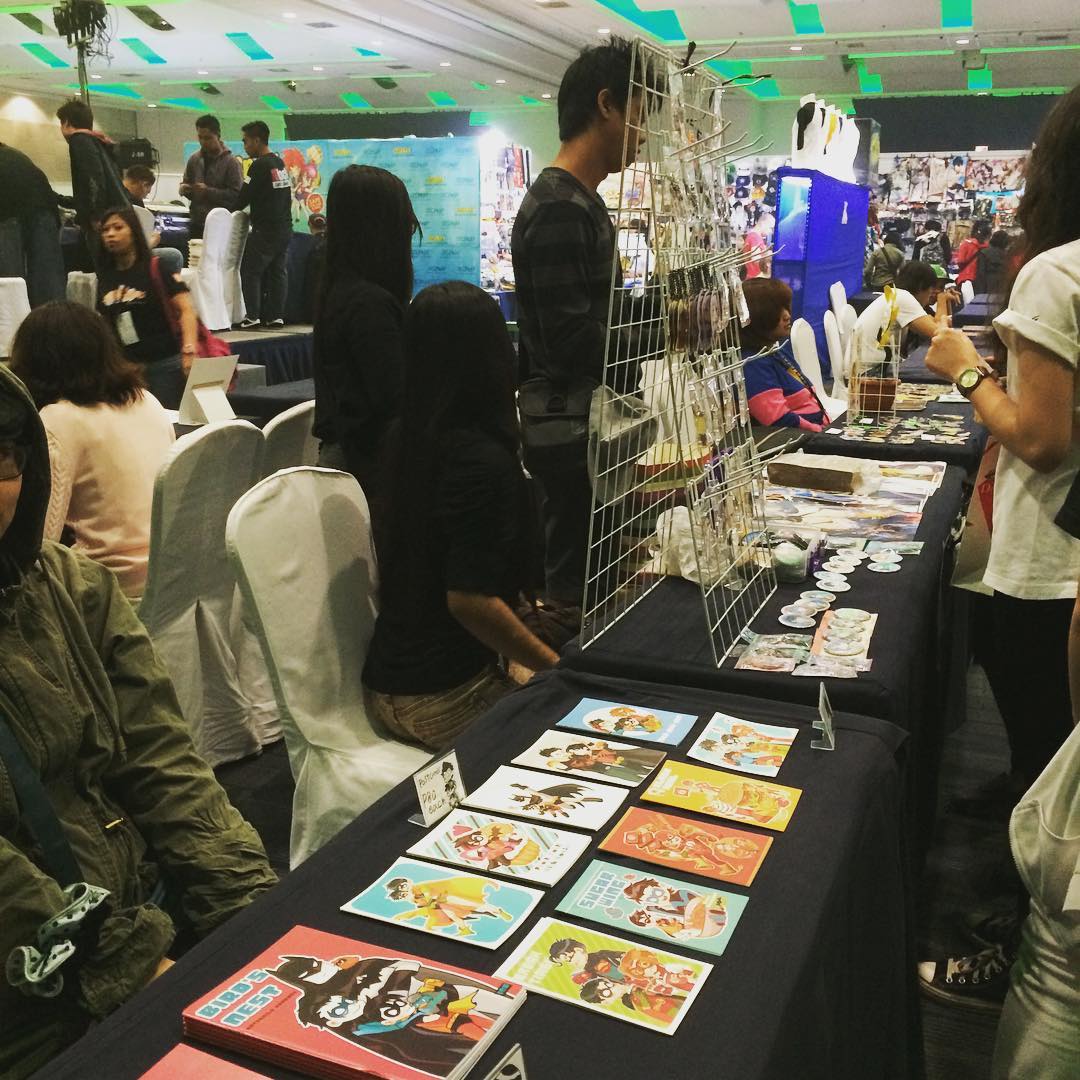 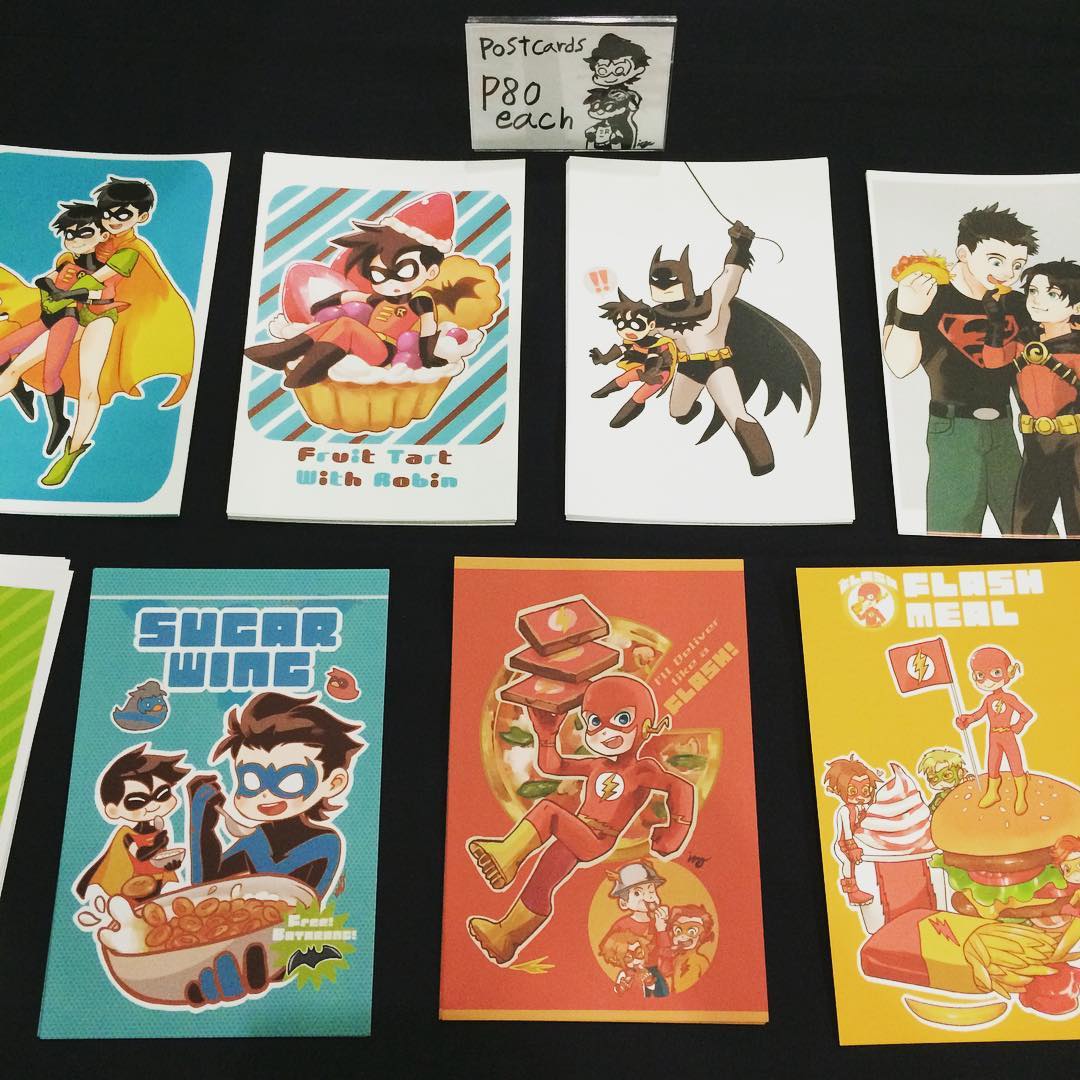 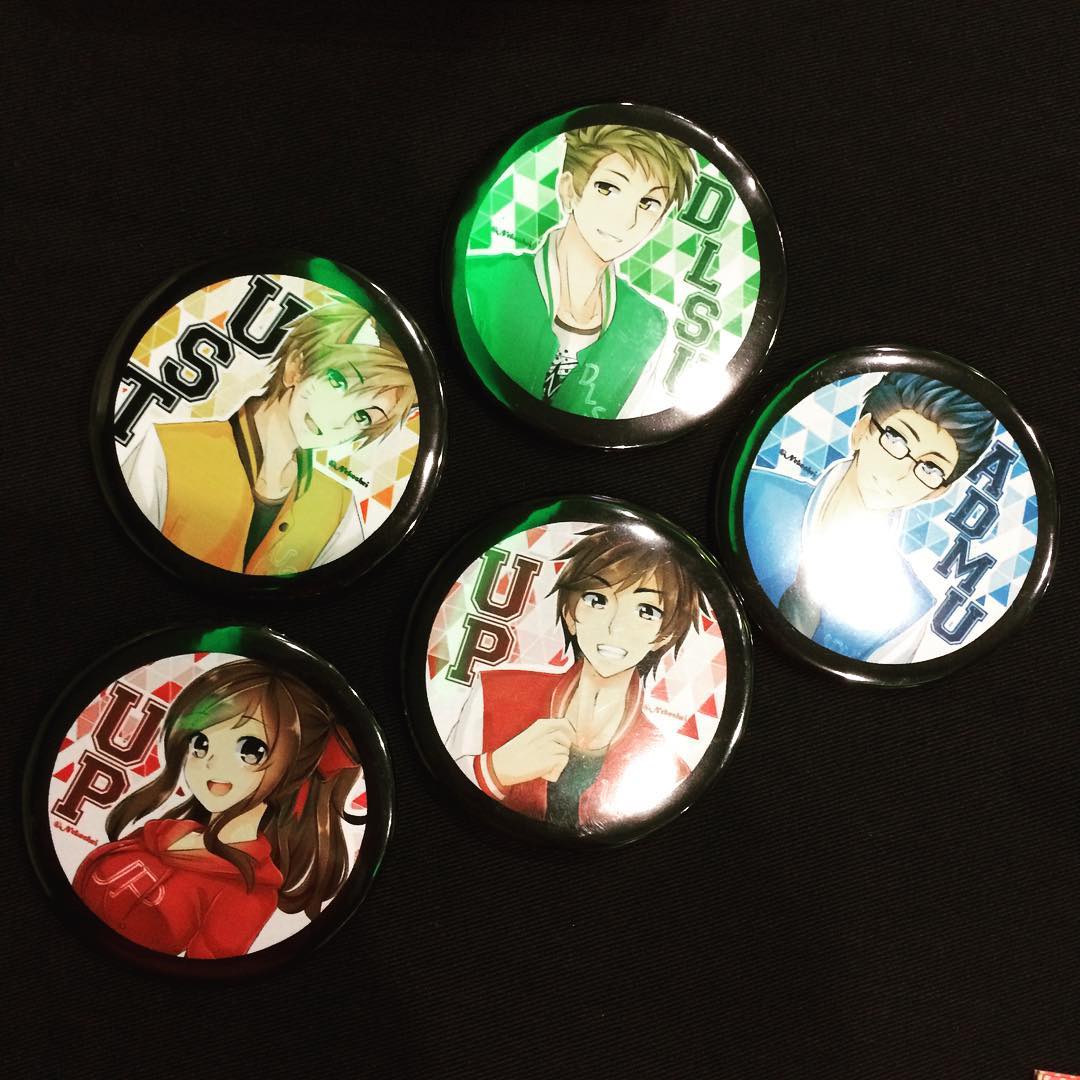 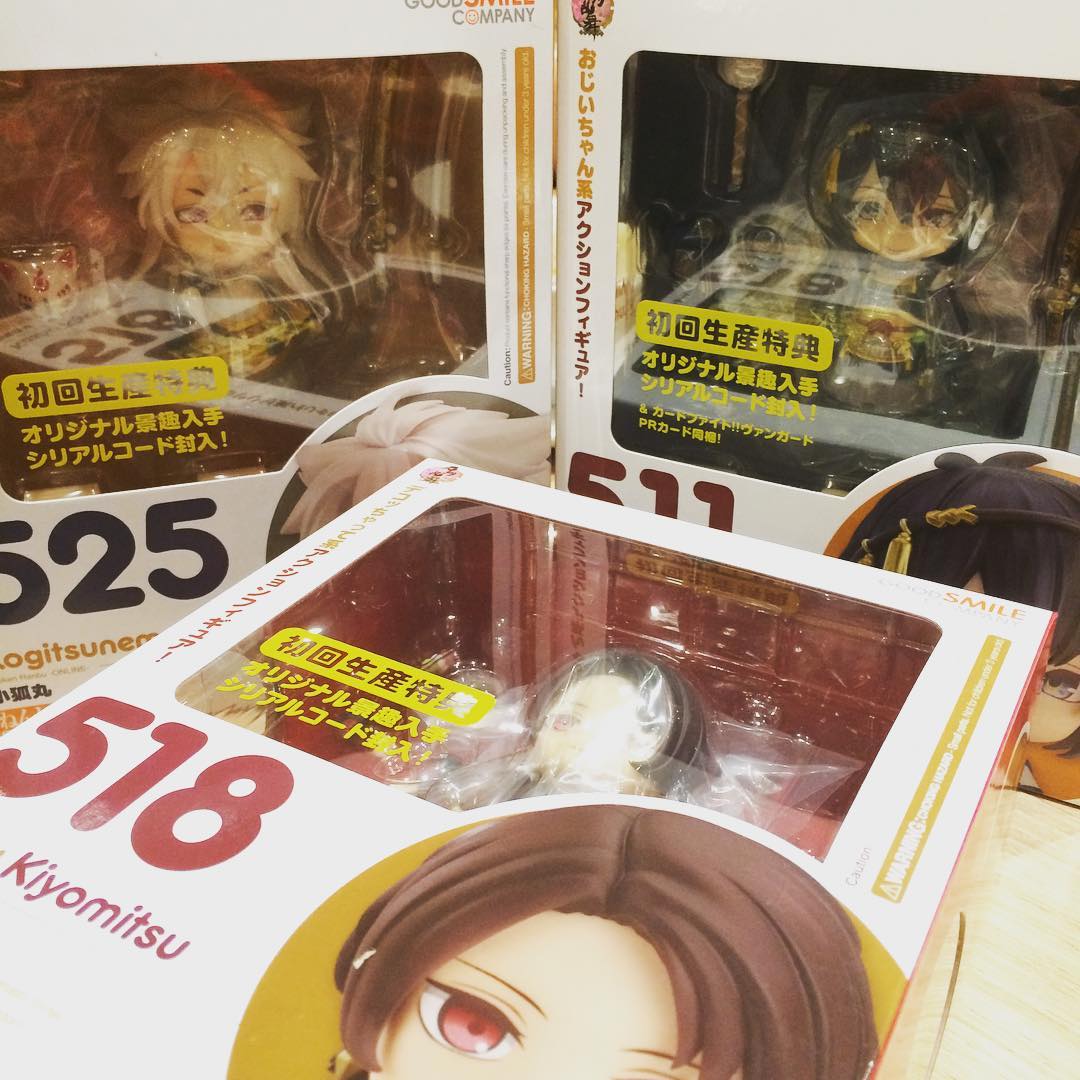 Another key feature of the all-new Cosplay Carnival is the division of the main dealers hall into key Experience Zones: The Fashion Zone to cover cosplay needs and fandom apparel, the Collectors Zone for toys and collectibles; the Food Zone for snacks and meals, and the Fan Fair for creator-produced merchandise and art prints. We spent a sizable chunk of change in the Collectors Zone and the Fan Fair respectively — as evidenced by our Instagram feed. I just wished they put an ATM machine or a credit card swiper inside the hall so I could get some more shopping done!

magnetic-rose.net is an official Media Partner of Cosplay Carnival 2016.