Anime in myLife is back! The campaign was introduced by ANIPLUS since June 2015 to encourage anime lovers to share their passion for anime and be rewarded for their talent. Simply showcase your enthusiasm for anime by submitting a drawing, photo or short clip to stand a chance to win attractive prizes. 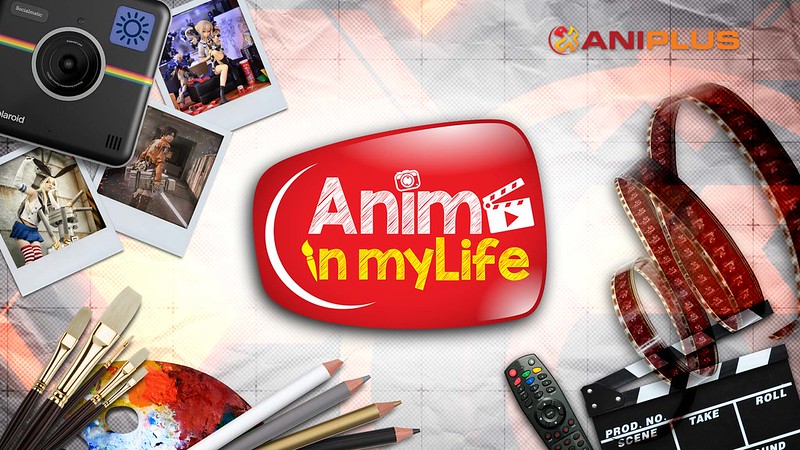 Following the overwhelming response from last year, the grand prize winner for Anime in myLife 2016 will be treated with a trip to Tokyo, completed with accommodation and a pair of admission passes to Anime Japan 2017!

In 2015, more than 2000 entries were received from Singapore, Indonesia, Malaysia, Philippines, Thailand, and Vietnam. Austein Adikoesoemo from Indonesia won the Grand Prize last year and attended Anime Asia Festival in Singapore with his partner-in-crime Garry. “I am very thankful for the opportunity to visit Singapore and participate in AFA with my friend”, said Austein. 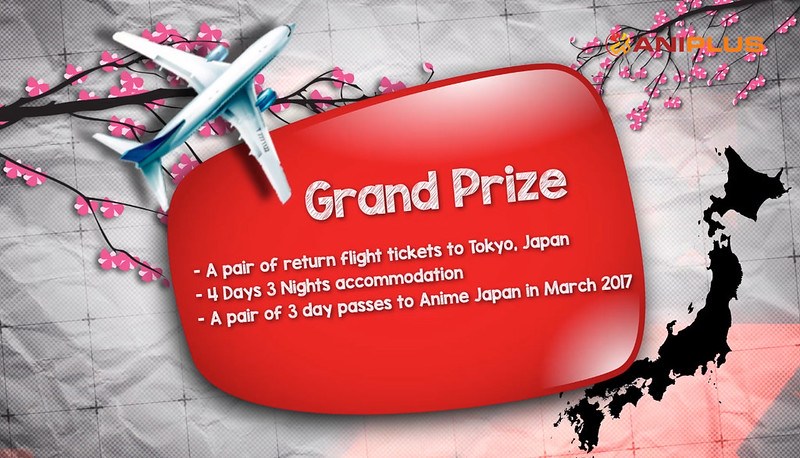 There are four submission bursts:

Celebrate your passion for anime through any of the three categories:

DRAW: Be it a pencil or a stylus, show us your artistic skills as you re-create the character of your choice or create a new character! All forms of fanart are welcome!

SNAP: Photograph an image that captures your love for anime! From your proud figurine collection to your cool cosplay moment. As long as your photograph is related to anime, you’re good to go!

FILM: Showcase your talents through song, instrument or dance and record your moment in the spotlight. Or you could simply do a room tour and impress us with your dedication to anime!

Every quarter, there will be two winners from each category and top entries from all bursts will be competing for the Grand Prize. For more information, visit: aniplus-asia.com/anime/. Submit your entry now!

ANIPLUS offers the best Japanese anime for teens and young adults. Committed to telecasting many exclusive simulcasting events as Japan every week throughout the year, viewers can enjoy the latest and hottest anime series anytime, anywhere.

ANIPLUS HD is available in Singapore, Indonesia, Thailand, Malaysia and Philippines, and is the number one anime channel in Korea reaching out to over 15 million households in Asia.