The festive season may just be over, but fans in Asia can continue to rejoice at the spectacular line-up on Animax! The first 24-hour anime channel in Asia is serving up a fresh crop of anime including express-from-Japan series Pandora in the Crimson Shell: Ghost Urn, GRIMGAR, ASHES AND ILLUSIONS, and blockbuster series Assassination Classroom and The File of Young Kindaichi R. 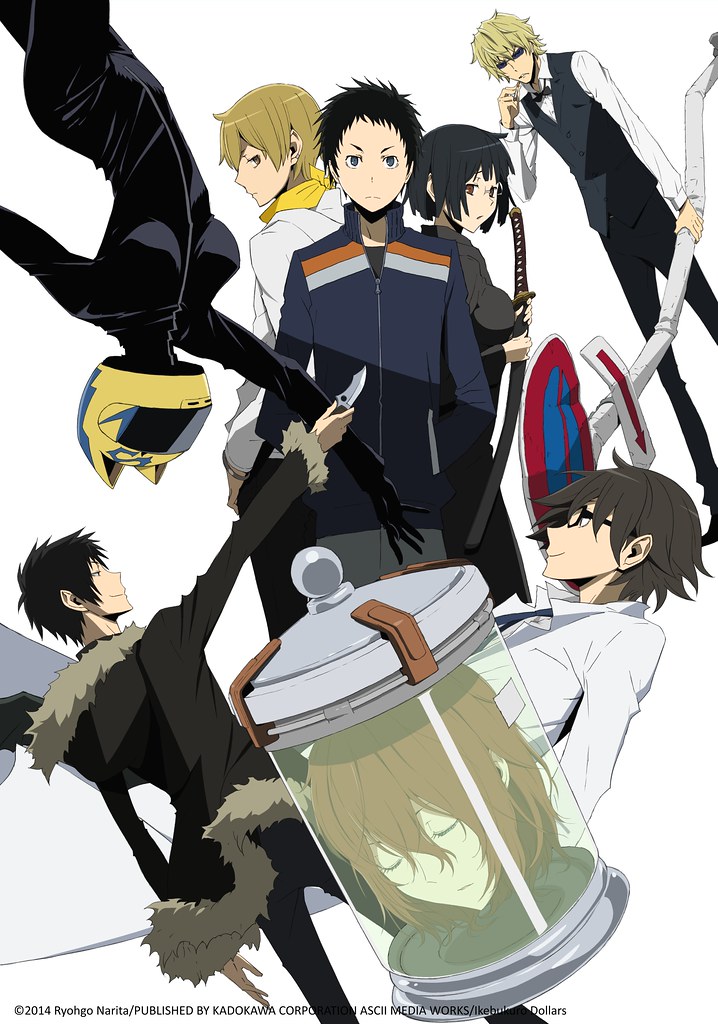 That is not all – fans of the hit Durarara franchise will also get to catch the final chapter of the new season on the same day as Japan, on Animax.

Unleashing the chaos, one final time

Adapted from the light novel of the same name, Durarara is popular among anime lovers for its engaging storytelling – each event is retold in different perspectives, making for more episodes to look forward to! Back to stir up trouble in the dangerous Ikebukuro underground are the franchise’s distinct and eccentric characters – the headless rider Celty Sturluson, Mikado Ryugamine, leader of the notorious colour gang Dollars, and his childhood friend Masaomi Kida, who incidentally is the head honcho of another gang, the Yellow Scarves. With some new characters and the return of original director Takahiro Omori, the stage is set for what’s been described as “an ending that no one will see coming”. 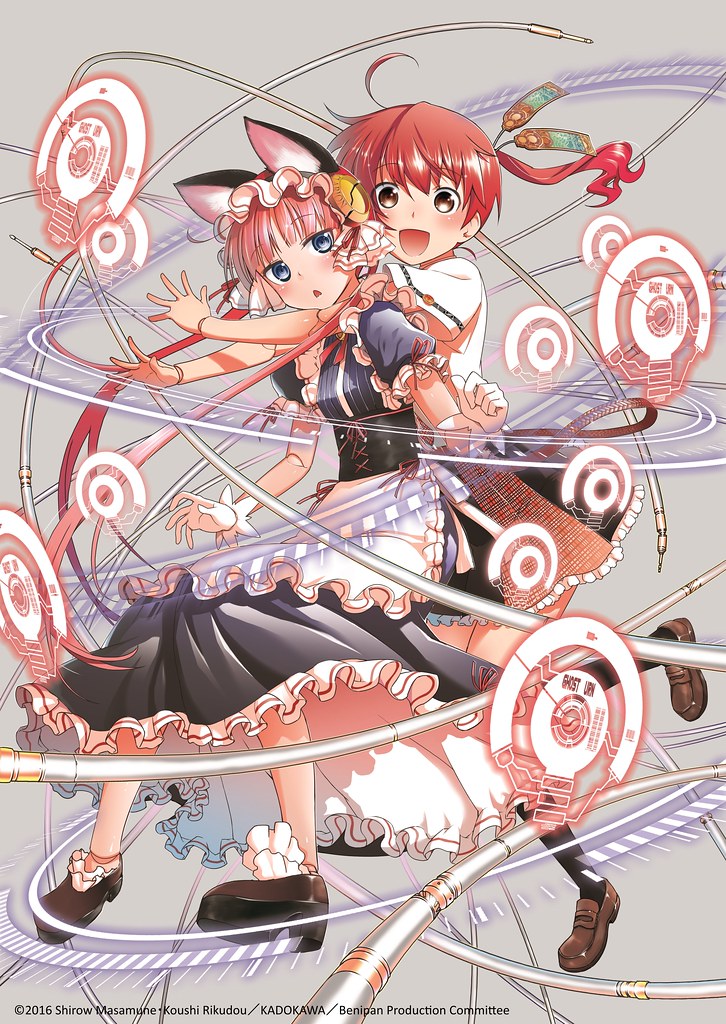 Fresh from Japan: Two hit anime series to premiere on Animax within weeks from Japan’s telecast!

Premiering first is the highly-anticipated television anime adaption of Pandora in the Crimson Shell: Ghost Urn. The sci-fi action series follows Nanakorobi Nene, a cybernetically-enhanced girl who moves to Cenancle, where she will learn that there is more to the island than meets the eye. When a super-powered terrorist attacks the island, she teams up with her new-found friends and discovers powers she never knew she possessed. 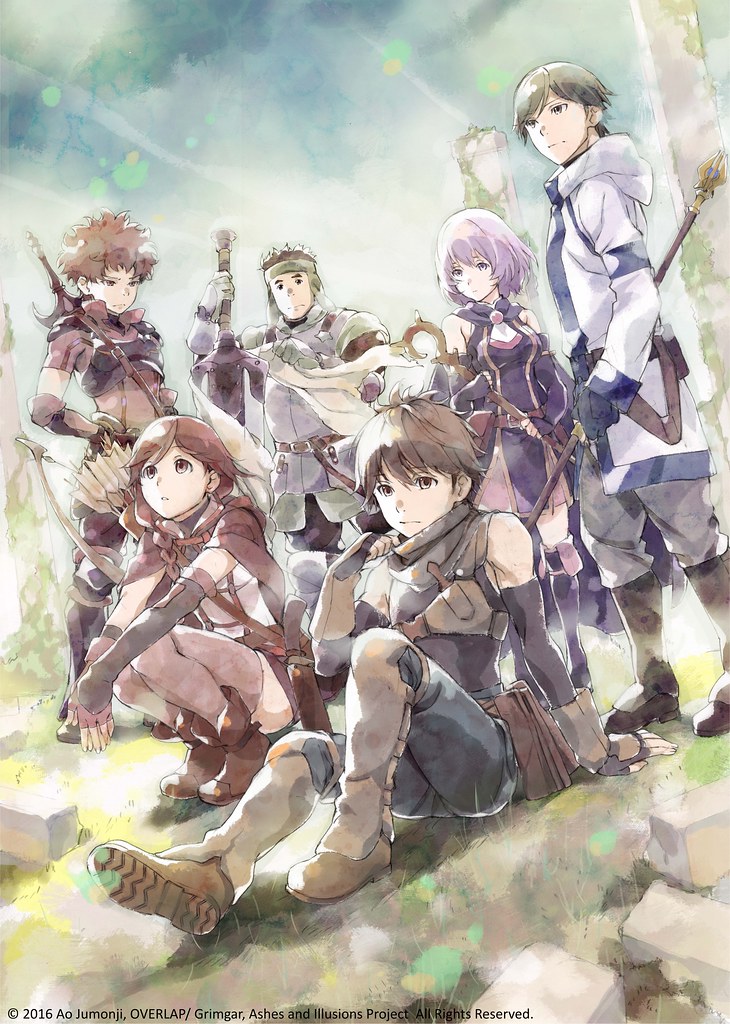 The next title to premiere express from Japan is GRIMGAR, ASHES AND ILLUSIONS. The anime centers on the adventures of Haruhiro. His world is surrounded by darkness – purpose and mission undefined. He remembers nothing but his name. And when he emerges from the darkness, he is greeted by a world that seems like a scene out of a video game. To survive the seemingly dangerous and uncharted world of Grimgar, Haruhiro has to form an alliance with like-minded people and equip themselves with essential fightin abilities.

GRIMGAR, ASHES AND ILLUSIONS premiere on 2 February 2016, every Tuesday at 8pm. 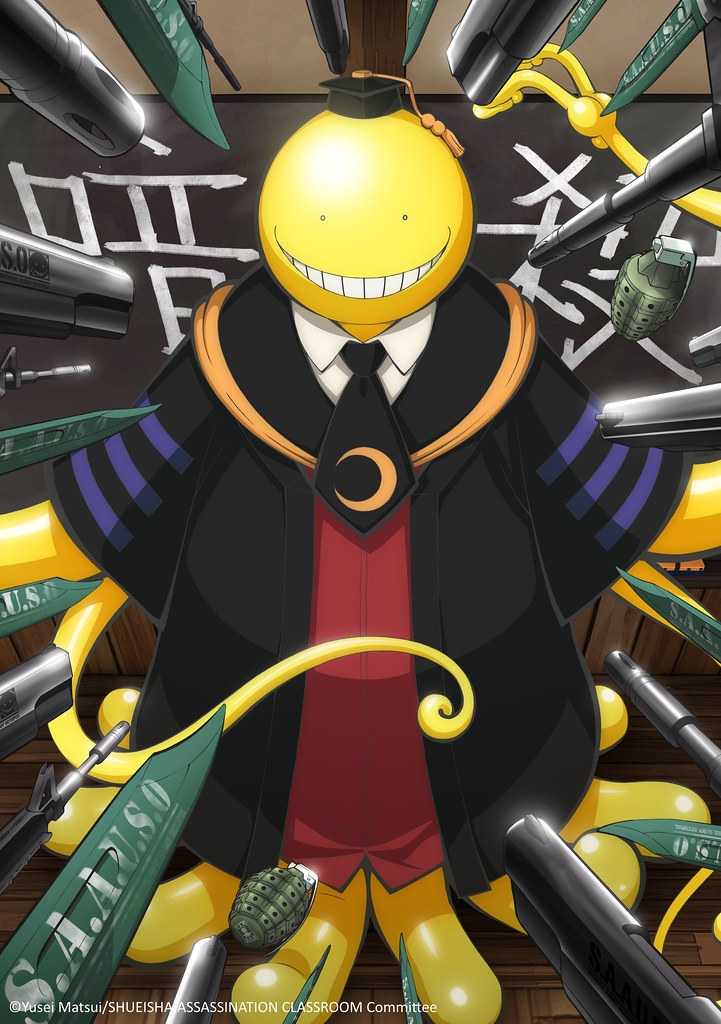 Crisis in the classroom – all 8 tentacles of them

Also coming to Animax is the absolute hit of a manga turned anime series Assassination Classroom, which is about an endearing homeroom teacher who is also an octopus-like alien plotting to ruin Earth. With a plot like that, it is no wonder that the series is already expecting another season PLUS its second film!

Assassination Classroom premieres on 4 January 2016, with two back-to-back episodes every Monday and Tuesday at 10pm. 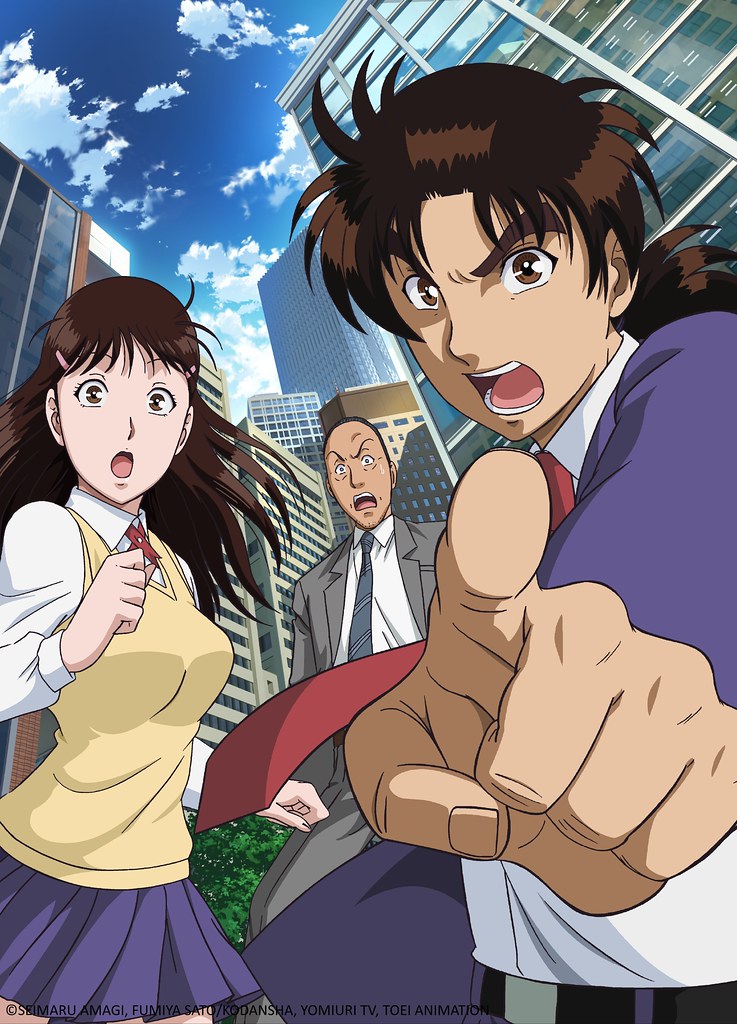 Everyone’s favourite detective Kindaichi is back!

Fans of renowned mystery manga Kindaichi Case Files will soon get to go on more adventures with their favourite detective. In the latest anime adaptation Files of Young Kindaichi R, the high school student has to solve the mystery of his missing friend Miyuki Nanase, who has been kidnapped while pursuing stardom as a movie body double in Hong Kong.

The File of Young Kindaichi R starts 21 March 2016, every Monday and Tuesday at 8pm.