It’s not just anime, manga, and cosplay at AFA — probably every single genre of Japanese pop culture and entertainment has made its presence felt at this year’s AFA Singapore! From Japanese manzai comedy performances, to idol mini stage lives, there is something for everyone at the regions’s more prestigious anime event! 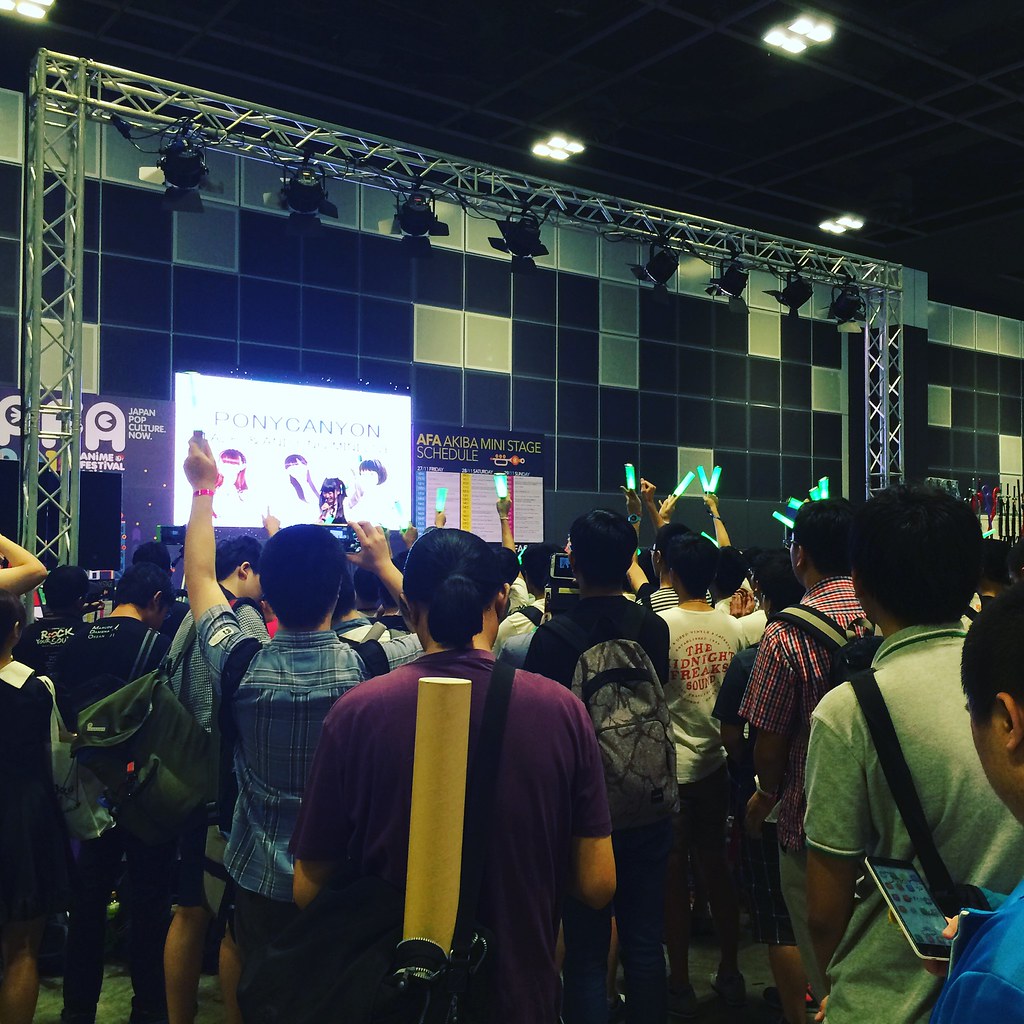 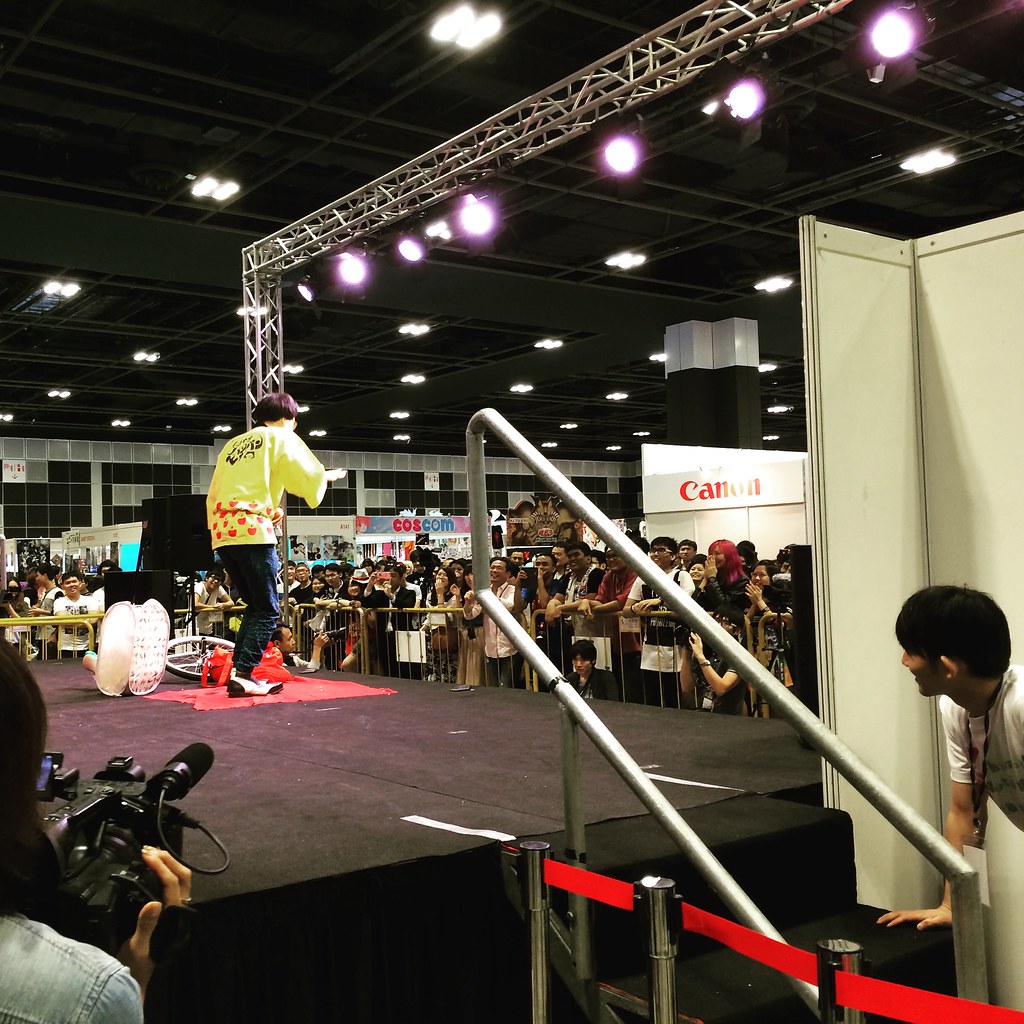 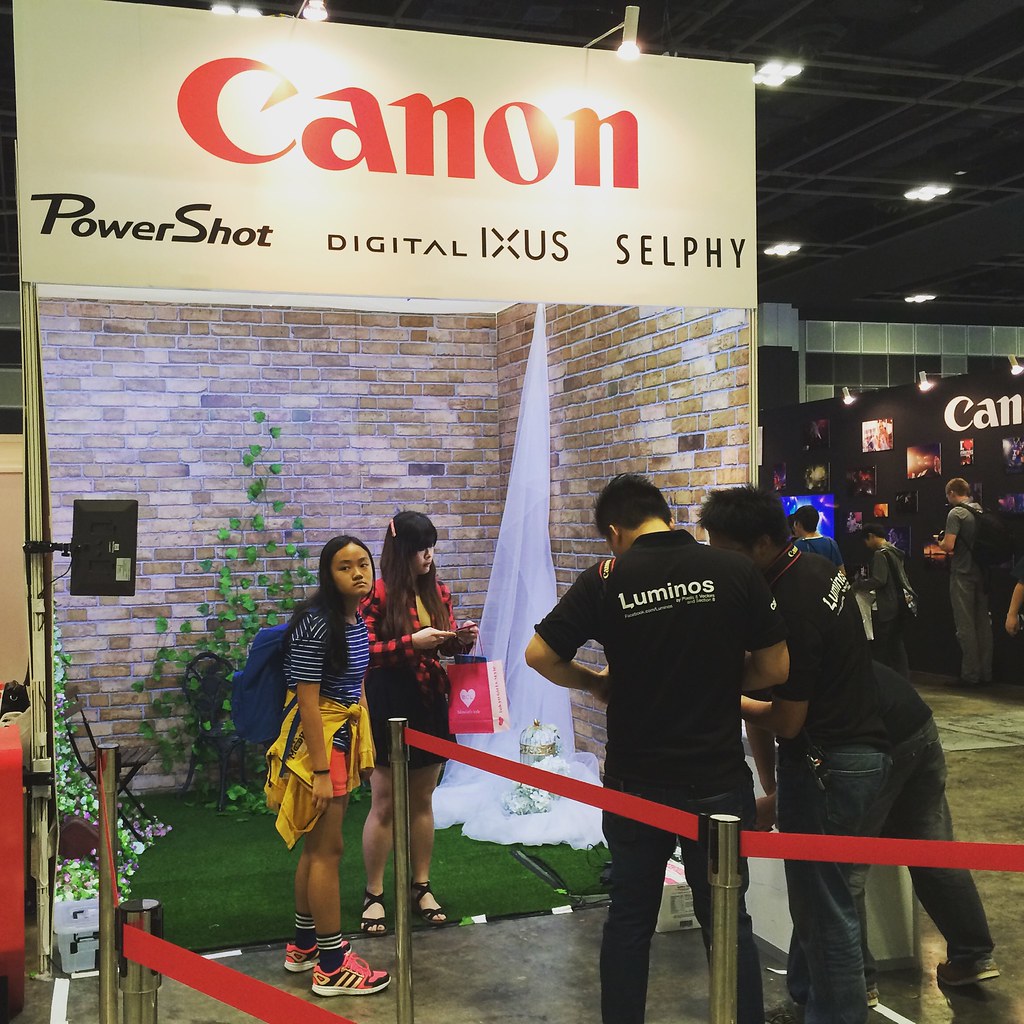 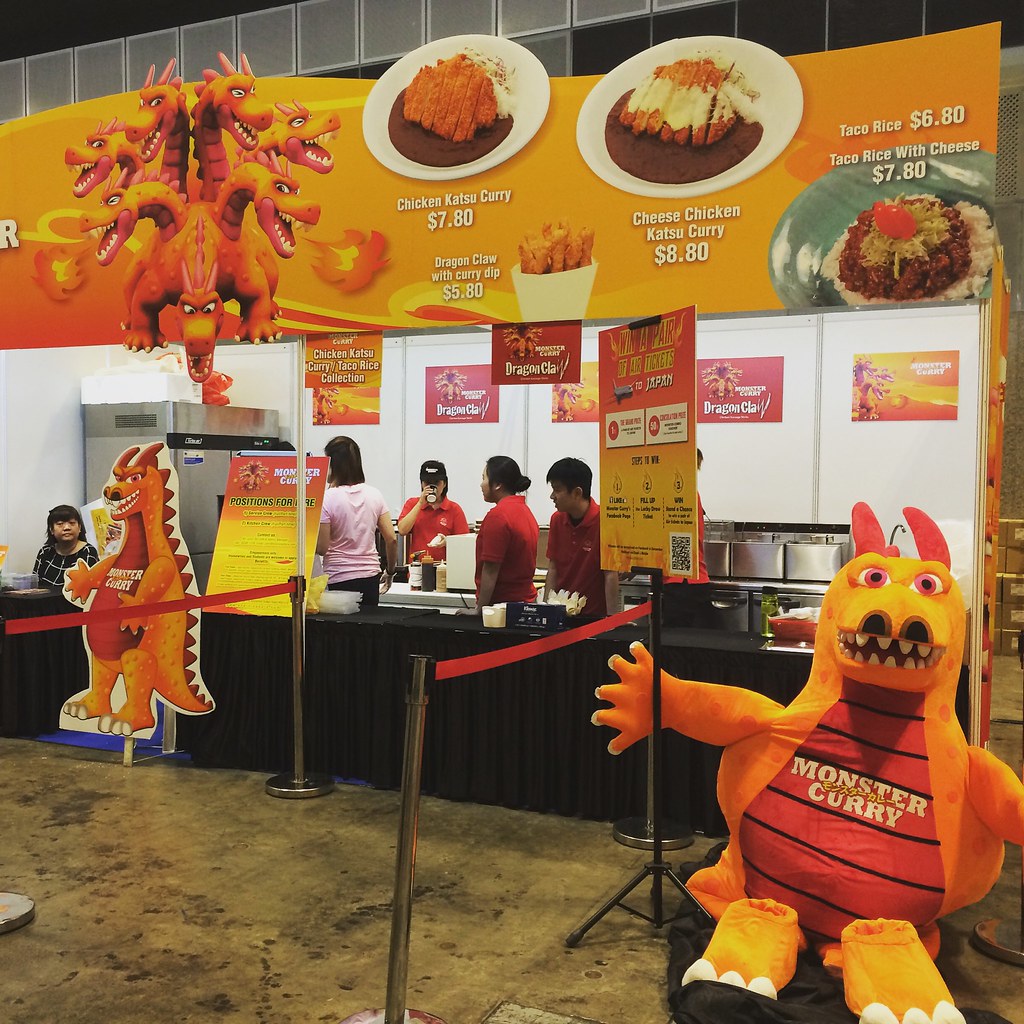 Another aspect of Japanese culture that is celebrated with joyous abandon at AFASG 2015 was food glorious food! The Japanese street food lane has expanded since it’s humble days of yore — with only one booth each selling yakisoba, takoyaki, and onigiri. Now there’s curry, two kinds of takoyaki stalls, crepes, kakigoori, fusion sushi and maki, Japanese dogs, and everything else in between! If I had to sample everything hey had in store, you’s have to roll me out of the con after I’m done >.> 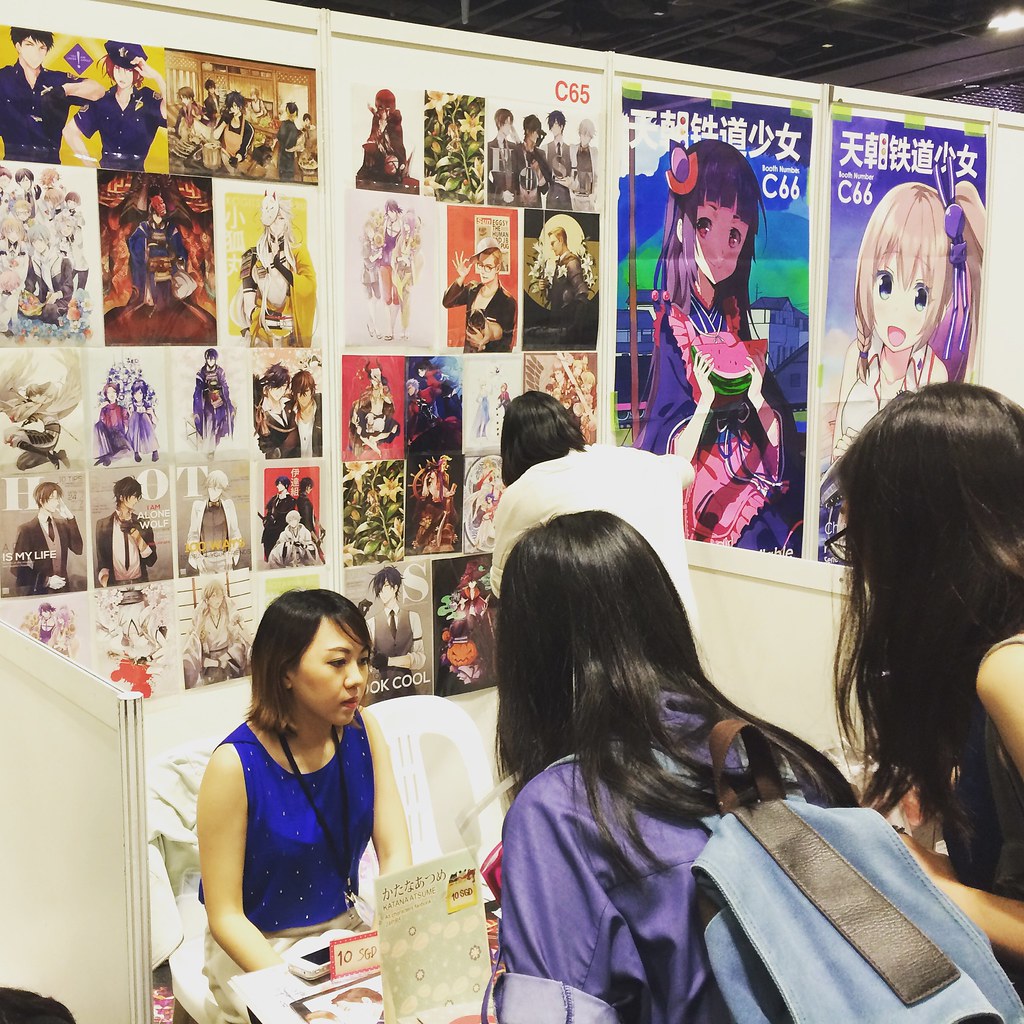 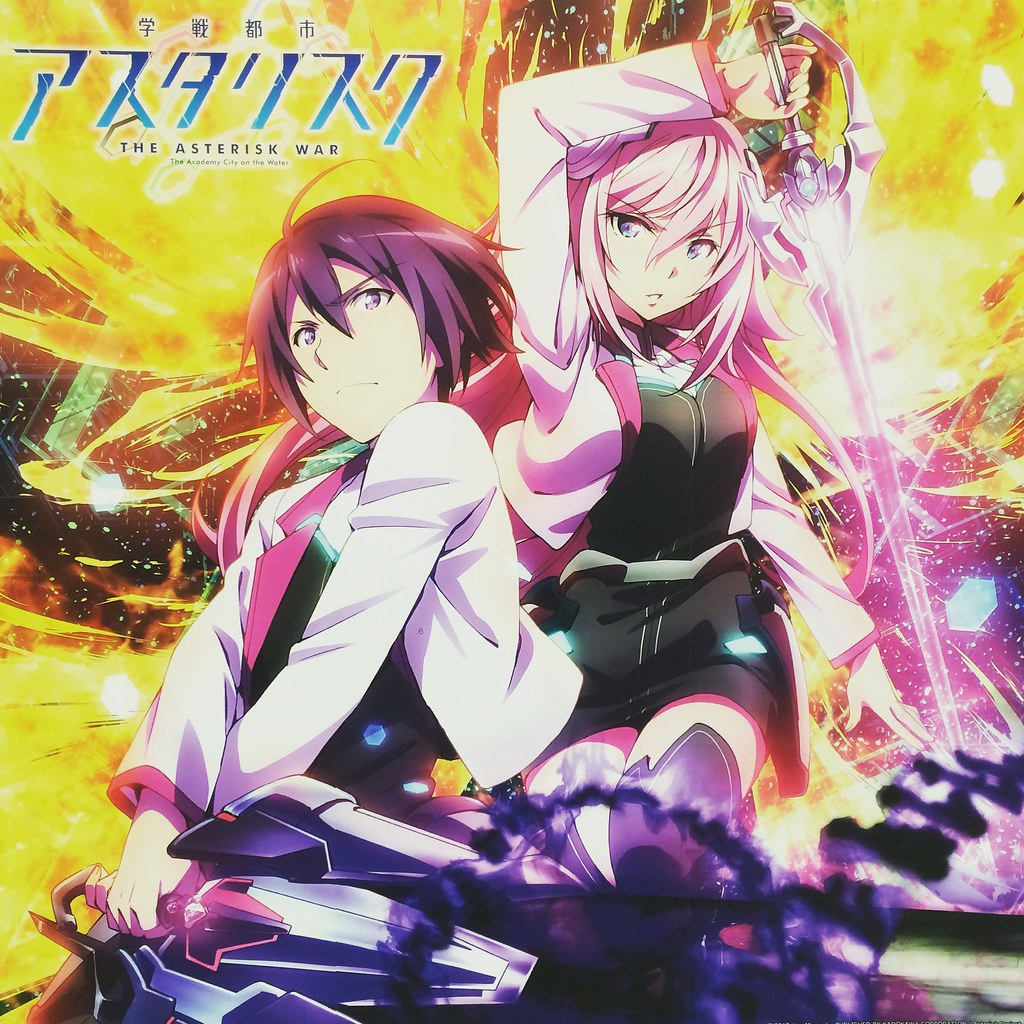 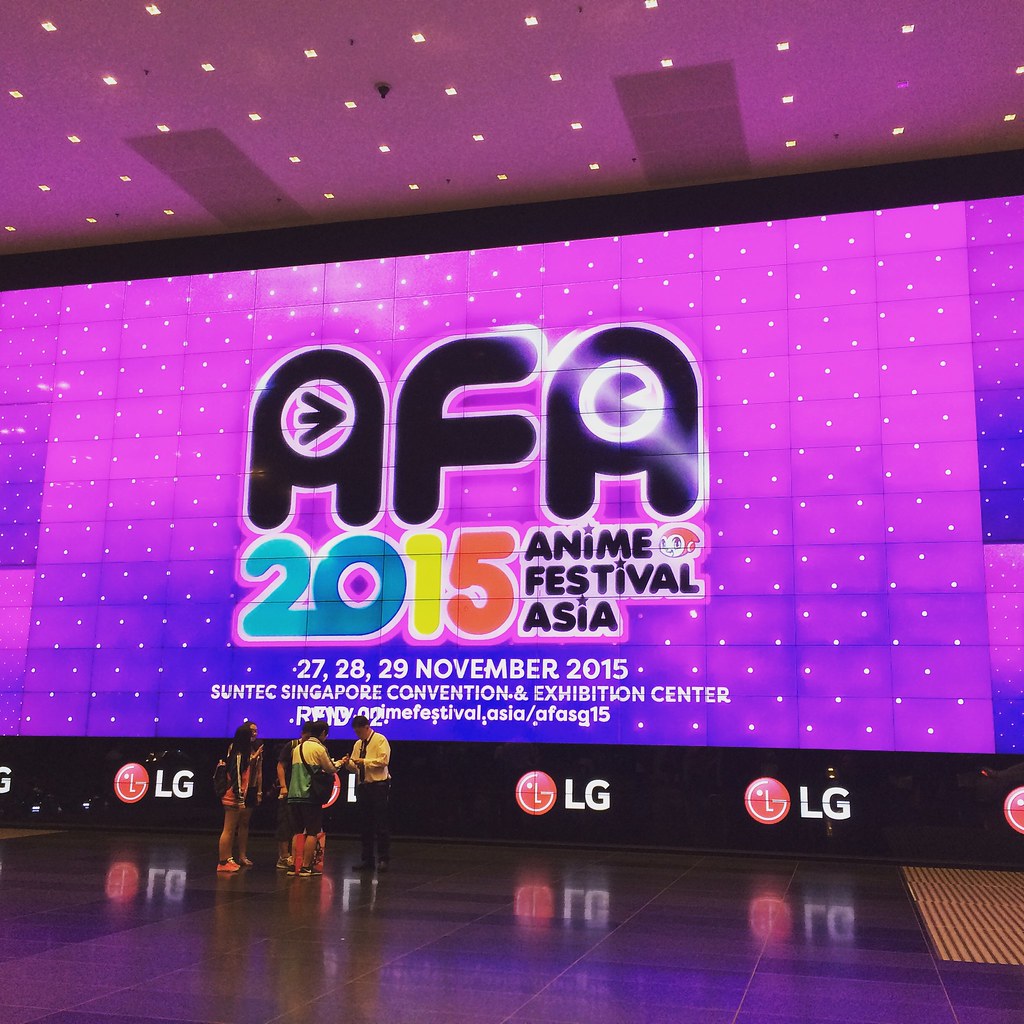 Yes, it’s an anime con — but I am still Kingsman trash, so I was genuinely thrilled that I found not one but two of the most talented Kingsman fan artists (who I silently creep on in Tumblr) holding court in AFA’s Creators Hub. Needless to say, a good chunk of my professional fees for this paid gig basically went back to the con. Between you and me though, I have no regrets! ❤

It’s been great fun, and I am already looking forward to the 2016 edition — see you guys next year!