It’s October and we only have a couple of weeks left til the L’ArCASINO Philippine Screenings! The screening is slated for 24th October 24, 2015, at 7PM at the SM North EDSA Cinema 2. Tickets are pegged at Php 750 and are available nationwide at SM Ticket outlets, or online via smtickets.com.

If you’re a huge fan of Laruku, then don’t hesitate to purchase tickets and attend! This is a special screening that not all fans all over the world can go to — only a select list of Asian and South American countries will be included in this special LVJ event. But if you need a few more reasons to attend — well, here you go! 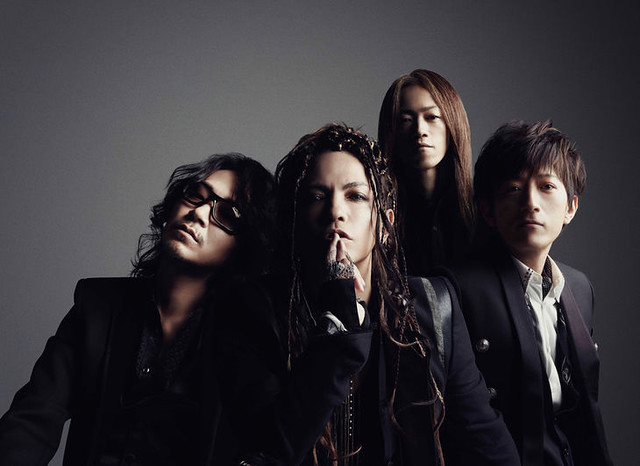 L’Arc~en~Ciel sang some of the most famous anime theme songs ever!

“The Fourth Avenue Cafe” from Rurouni Kenshin, “Spirit Dreams Inside” from Final Fantasy: Spirits Within, “Ready Steady Go” from Fullmetal Alchemist, and “Daybreak’s Bell” from Mobile Suit Gundam 00 are just some of their hits that have made it to opening and ending themes of top anime shows. 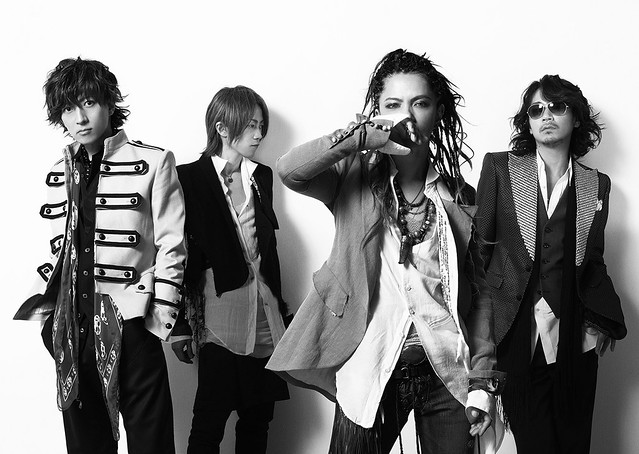 This is one of L’Arc~en~Ciel’s rare Osaka tour dates!

It has been two years since their last arena concert, and even longer for their last Osaka gig — so expect to feel a special energy as teh band plays for their hometown crowd! 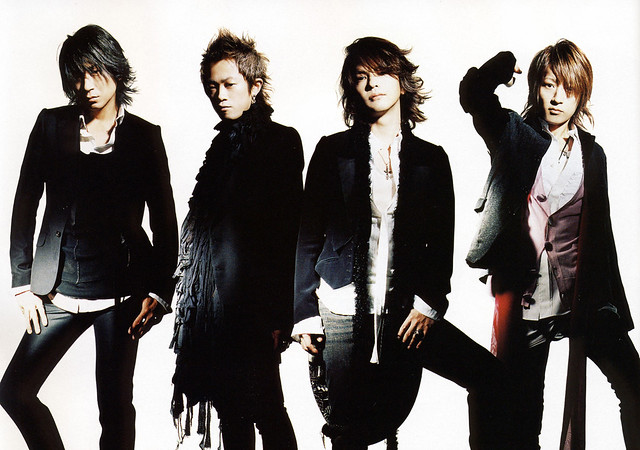 Share in the excitement and energy of L’Arc~en~Ciel’s faithful Japanese fans!

If you have never attended a LARUKU concert (or any concert for that matter) in Japan, then be prepared to experience a different kind of event! In lieu of mosh pits, flying bottles, and general unruliness of some local rock concerts, Japanese rock gigs are full of organized crowds, synchronized hand waving, and wi-fi controlled lightsticks (we’ll explain later)! 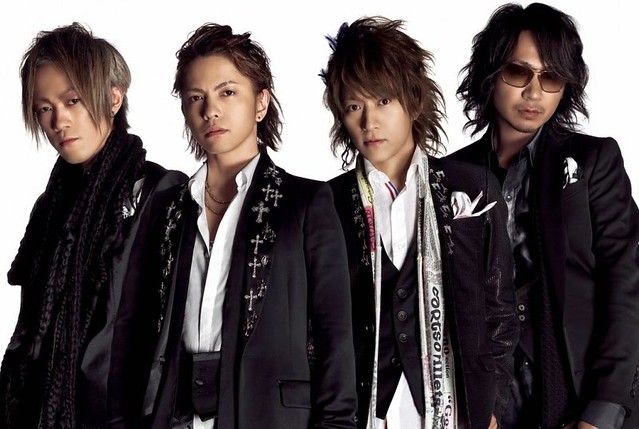 The first 100 attendees get to take home exclusive event posters!

Who doesn’t love freebies?! The first 100 participants at the L’ArCASINO Philippine Screenings will receive an exclusive poster courtesy of Cosplay.PH and Live Viewiing Japan! 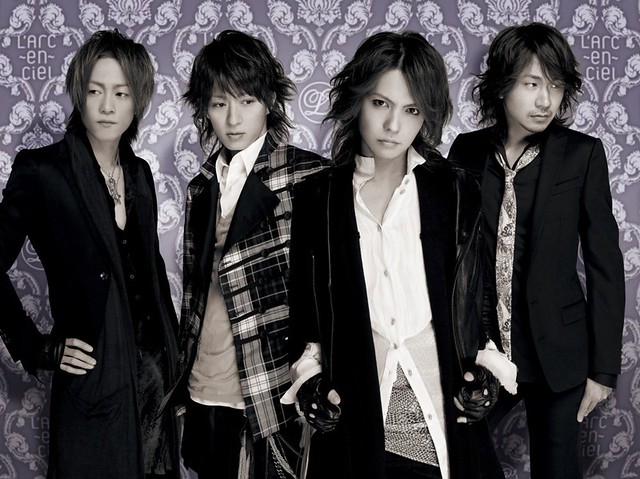 Let the band know that we want them in the Philippines very soon!

With the arrival of LiSA and EIR AOI, and the impending ONE OK ROCK concert, Japanese promoters are starting to see Manila as a viable stop on their Asia tours. Who knows — maybe the band is just waiting for us Manila fans to show our support for the as well, and we’ll be seeing them live on our shores very soon!

So don’t walk — run to your nearest SM Ticket outlet, or bok online via smtickets.com. See you all at the gig!

L’Arc~en~Ciel is composed of hyde (Vocals), ken (Guitars), tetsuya (Bass), and yukihiro (Drums). The band was founded in Osaka in 1991 – and has gone on to be one of the biggest bands in Japan. L’Arc~en~Ciel has sold over 15 million records, has toured extensively in Asia and Europe, and were the first Japanese act to headline New York City’s Madison Square Garden.