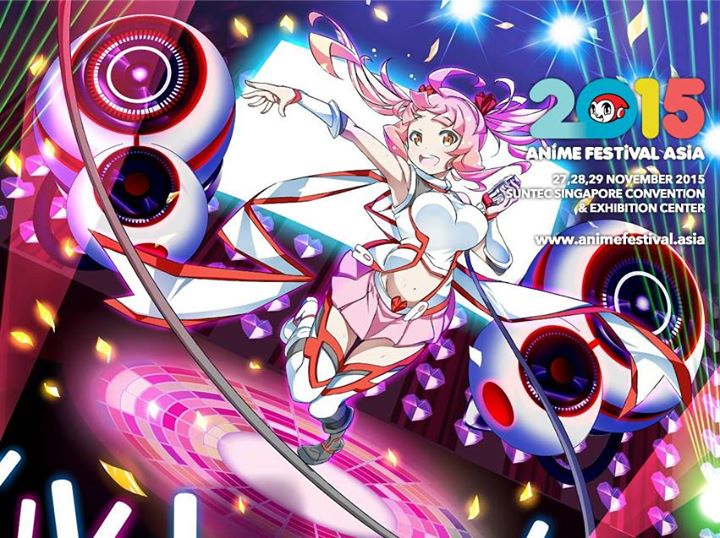 AFA 2015 will play also host to the annual Regional Cosplay Championships, and an all-new I Love Anisong concert series dubbed “REBOOT”! Anisong fans can once again look forward to three days of adrenaline-pumping performances from seventeen of Japan’s freshest and most popular acts!

As with previous AFAs, this year’s events will have a massive exhibition and activity hall — bringing the best of Japanese pop culture to South East Asia. Major Japanese companies such as Animax, Bandai, Bushiroad, Good Smile Company, Kadokawa, Sony Music, and others will will be present, as well as a number of smaller independent brands.