Animax is thrilled to bring fans Meikakucity Actors, the anime adaptation of a series of Vocaloid tracks entitled Kagerou Project, written and produced by JIN. The story revolves around an aimless young man named Shintaro, who gets involved with a gang of super-powered teens who call themselves the Mekakushi Dan (The Blindfold Gang). 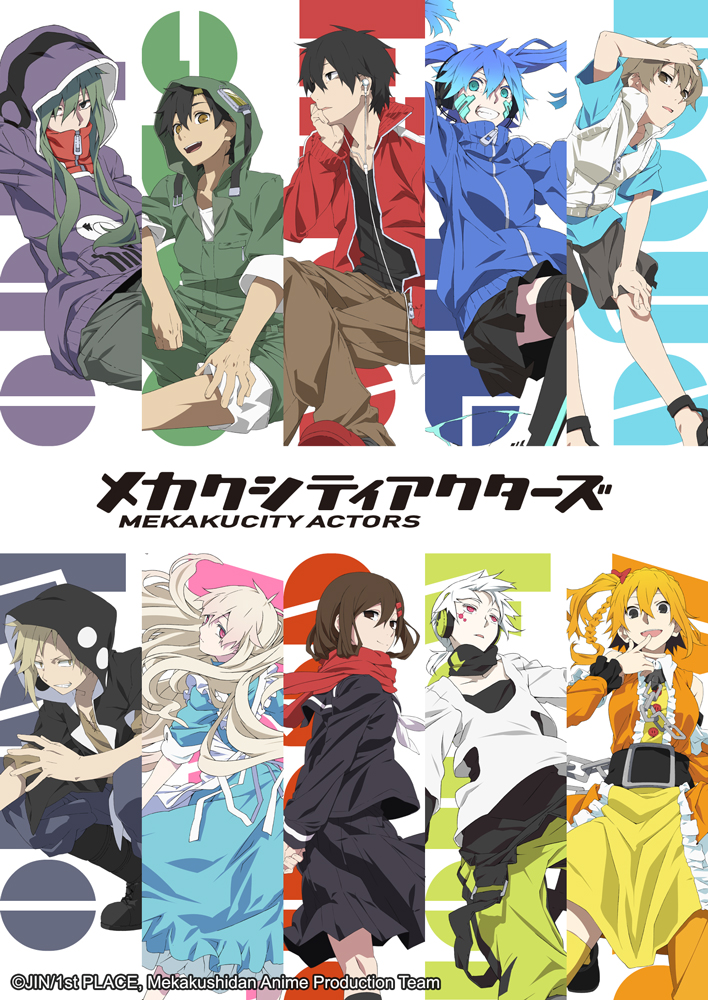 Mekakucity Actors is produced by Shaft in collaboration with Aniplex of America and 1st PLACE, and directed by Akiyuki Shinbo. Mekakucity Actors premieres August 18 at 10pm, Mon – Tues, two episodes back to back, first and exclusively on Animax Asia. Animax is seen on SKYCable Channel 46, Cignal Digital TV Channel 34 and Dream Channel 7.

Launched on 1 January 2004, Animax is Asia’s first channel brand specializing in Japanese animation – anime. Animax is home to some of the biggest anime titles in the world, and created TV history in April 2009 by becoming the world’s first regional broadcaster to air an anime series at the same time as Japan. Currently reaching 40 million viewers in 46 million homes across 17 markets in Asia, Animax aims to offer anime programming for everyone. Animax also actively engages its audiences at local events, including its signature Animax Carnival that has rolled out in Malaysia, the Philippines, and Taiwan.

Thank you to Animax Asia for including us in your media list.