Anime Japan 2015 is the biggest anime convention in Japan today. Expecting over 120,000 dedicated anime fans from Japan and the rest of the world, the event has a slew of activities and exhibits, special stage events, title and product launches, the Family Anime Festa, and much more! The 2015 edition was slated last 21st and 22nd of March 2015 at Tokyo Big Sight in Ariake, and we were lucky enough to get a nice long look at everything the con had to offer. 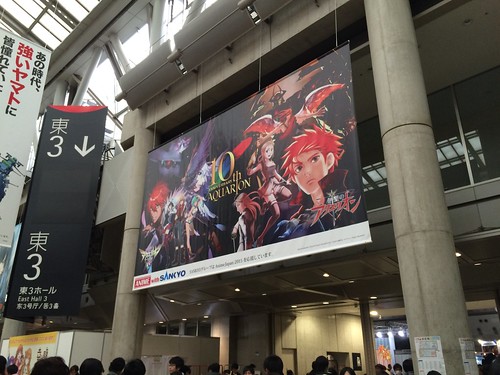 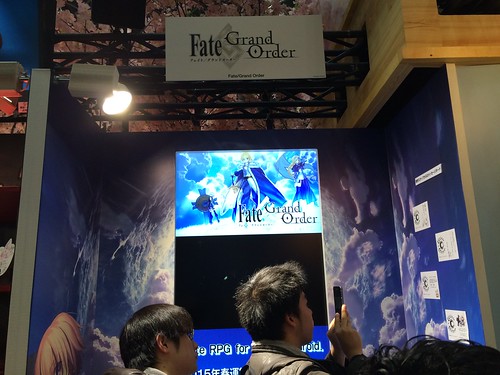 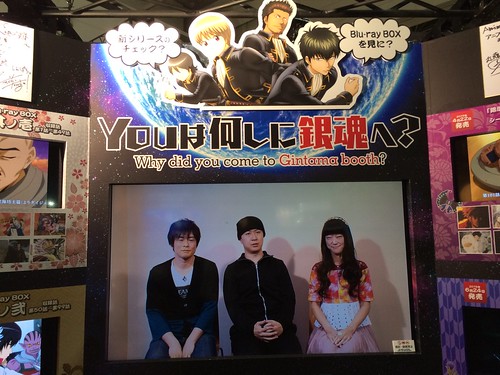 Some of the biggest names in the industry show off their financial muscle by creating massive exhibits that strike awe and delight into the hearts of fans. Aniplex has a sakura-laden mountain of a booth, which had individual sub-booths for all the titled they aired. Comico — a popular smartphone manga app with over 8 million downloads in Japan alone, put up a full-sized stage to handle signings for their most famous artists. Fans flocked to the d-Animate store for event-only exclusives, patiently waiting in line even as item after item was marked Sold Out by event staff. 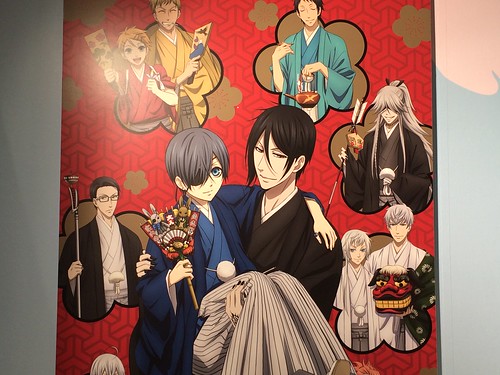 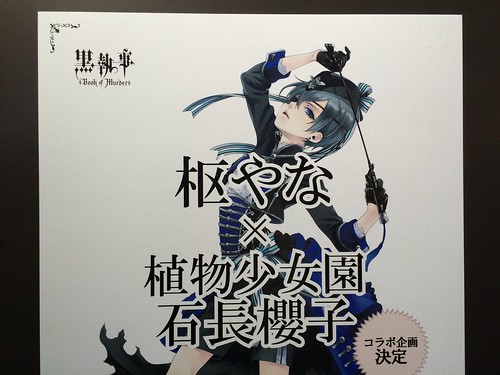 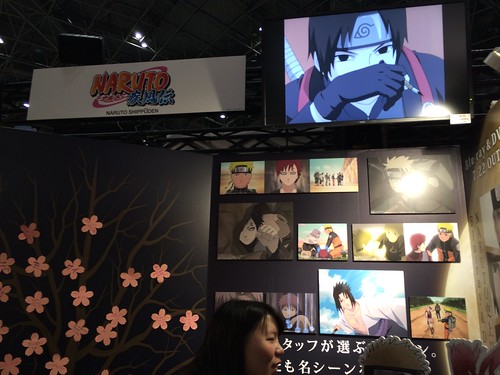 Another prominent booth at the convention was MAG or Manga Anime Guardians. Established by the Japanese Ministry of Economy, Trade and Industry Content Overseas Distribution, the goal of MAG is to educate fans and encourage them to stop consuming pirated material and start purchasing legitimate media and merchandise. With pirated materials costing the Japanese anime, manga, toy and gaming industry an estimated JPY 2 Trillion a year — which makes it difficult for the content producers to stay in business. This is why the government and the content producers are working together, and are asking for the fans’ help to keep the industry alive. 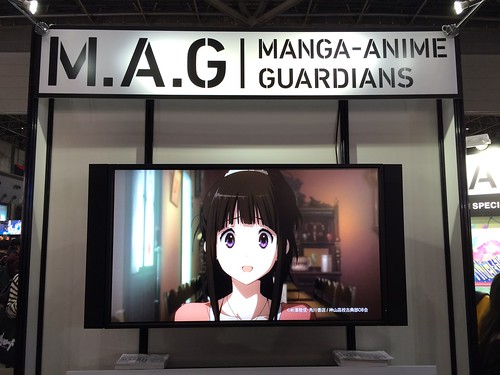 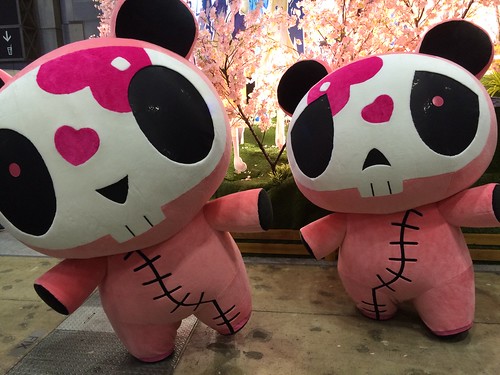 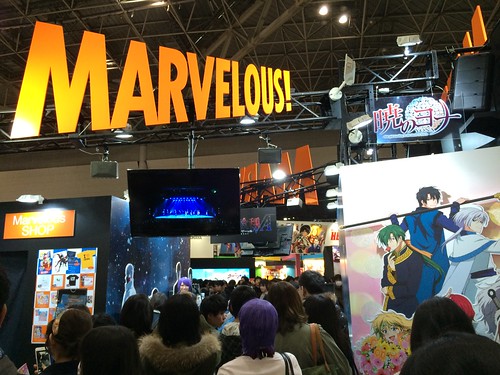 One of Anime Japan’s biggest draws is Cosplayer’s World, which is dedicated to — what else? — cosplay. Co-organized by Animate’s cosplay arm A-COS, Cosplayer’s World can be considered an event on its own. It features a costume rental service (where first-timers can get to experience cosplay for as low as JPY 1,000 per complete outfit), a costume change room service (where cosplayers can change into our outfits and have their luggage stored safely), and am indoor-outdoor photo shoot area complete with props and backgrounds that suit a variety of themed shoots. 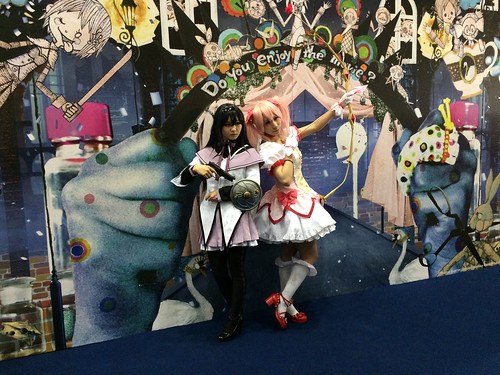 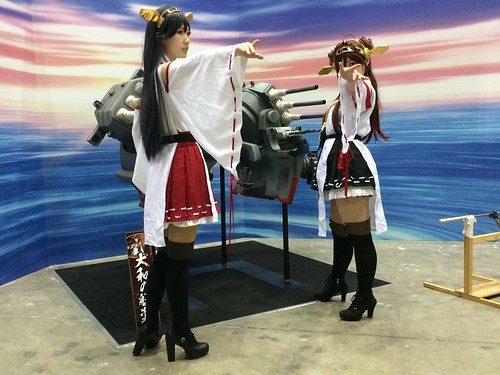 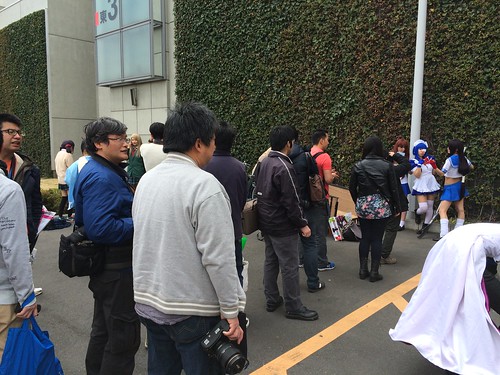 Big things can come in small packages, and for Anime Japan 2015 figure company Good Smile Company highlighted this with their 500-strong Nendoroid figure exhibit. Nendoroid is a line of plastic figures from anime, manga or video games. Their large heads and smaller bodies to give them a cute appearance, while their interchangeable body parts give them unlimited play options. GSC brought all 500 Nendoroids they ever produced, and displayed them proudly in a giant dais that could be viewed from eight different sides. 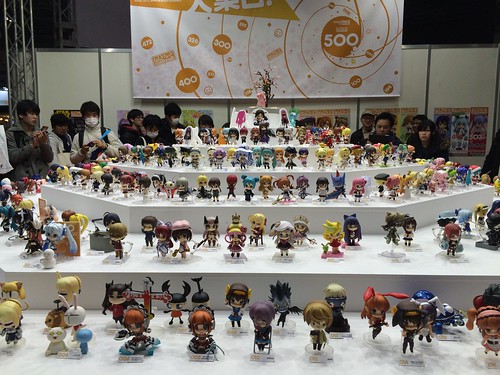 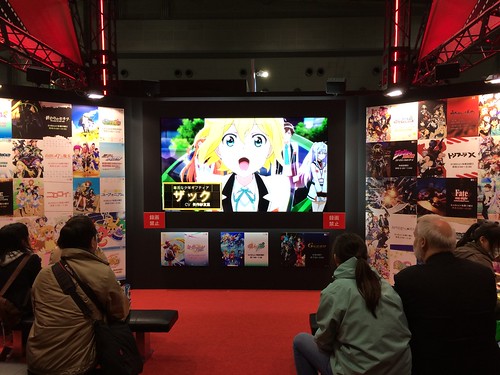 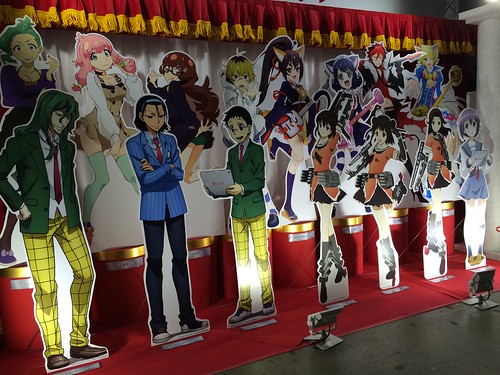 Another one of the key exhibits that we enjoyed looking at were the Anime x Traditional Handcrafts — where many renowned traditional Japanese craftsmen designed and created anime-related products that tied in with their specialties. Whether it was gold-leaf painting, pottery, wine-making, woodcarving, or a variety of other artisanal skills, these unique products definitely brought the hobby of collecting anime-related paraphernalia to new heights. 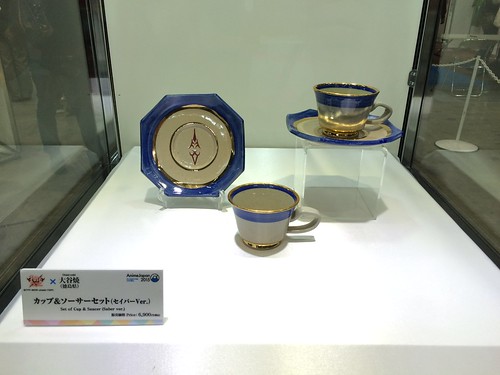 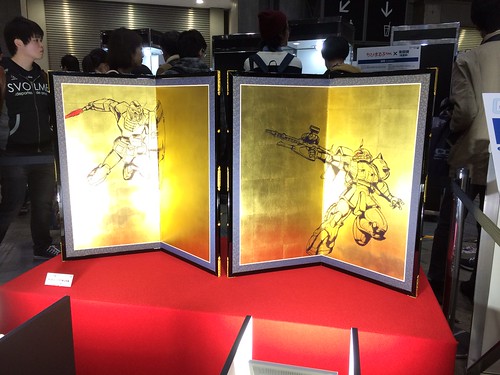 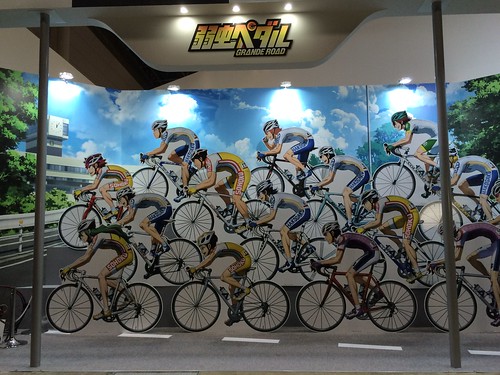 Like our previous experiences with Japanese cons, there is really something different with the way they do events in their home country. It’s not just the massive scale of the event itself, or the amazing swag they give away left and right (definitely one of the more memorable hallmarks of Japanese cons), or the unusual rules and regulations that governed everything from cosplay change rooms to taking photos to queuing for goods — it’s the way fans treat each other at the con.

Even in the crush of people, nobody has stepped on us, shoved us, or gotten in our way without apologizing profusely. People took turns taking photos of exhibits or cosplayers, using hand signals and head gestures to indicate the start or end of the shoot. When the booth staff found out you were from overseas, they went out of their way to try to communicate in English (even if we spoke to them in Japanese). This general courtesy and mindfulness of others is sorely, sorely lacking among many attendees of Philippine cons.

Anime Japan is a fantastic event, and although it’s not perfect it’s getting there. Their openness to embrace cosplay is clearly a step in the right direction, and it has come a long way from the disapproval and even outright rejection of cosplayers in the past. Their collaborations with traditional Japanese artists is an avenue to not just keep these crafts alive, but also elevate anime-related collectibles in to the realm of high art. Last but not least, their vow to bring happiness to fans not just to Japan but also to the rest of the world can be seen in each booth, event, and activity, and as fans we are truly appreciative of their efforts.