With our holiday drawing very quickly to a close, it was time to get the rest of our itinerary done as quickly as possible. First up was a mad dash to the Evangelion Tokyo-01 Store in Ikebukuro’s P’ Parco department store — the Eva Store’s new location since they moved from Harajuku. The store is smaller now: just a section of the department store’s second floor, but that’s fine since most of their stock are exclusives that you can’t find anywhere else — even Akihabara. 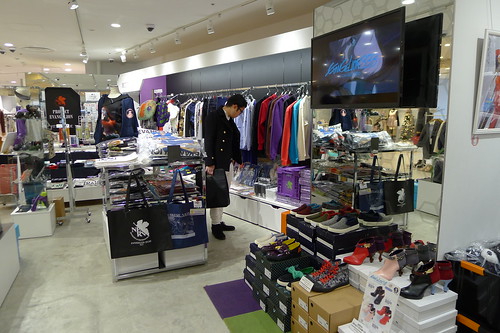 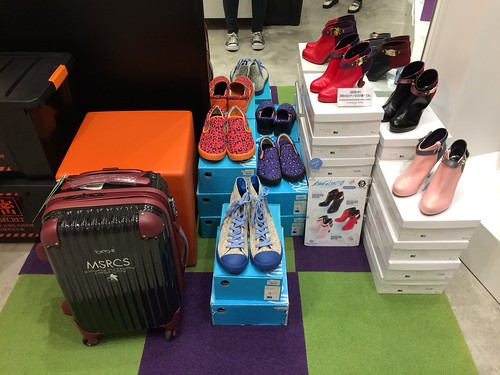 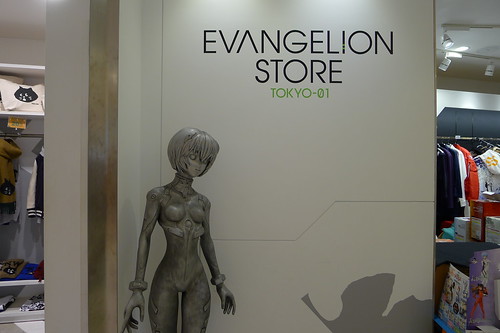 Next up was Tokyo Big Sight for what is technically the first day of Anime Japan 2015. Exclusively for Press and Business attendees and not open to the general public, Business Day is where several dozen companies and hundreds of industry folks get to touch base with each other before they all get swallowed alive by the chaos of the con. Among the companies who set up trade exhibits and networking opportunities were Aniplex, Kadokawa Shoten, Production IG, Satelight, and even the good folks at Anime Festival Asia ❤ 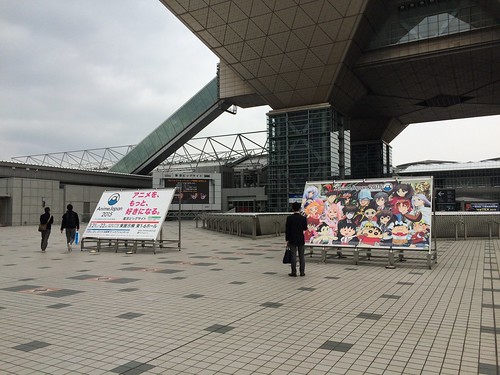 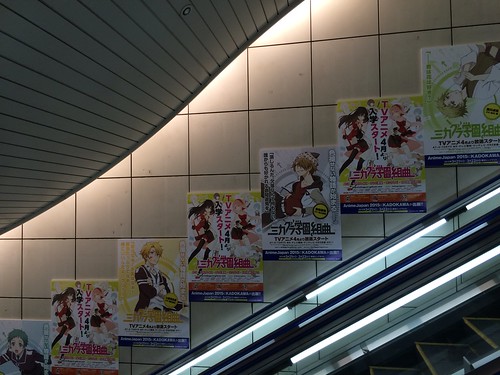 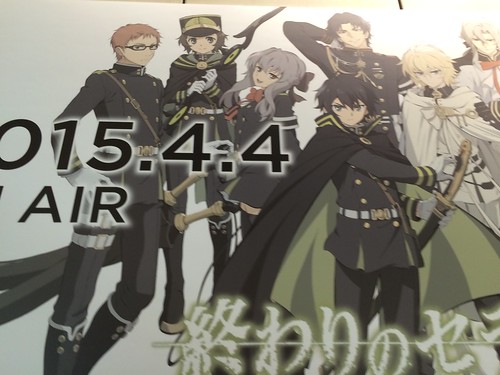 There’s a lot of pretty interesting and groundbreaking stuff on display, but many we can’t even mention until the official press releases are rolled out. What we can mention though is that we met with our friends from Toei Animation Philippines, and we had a wonderful time going around Odaiba when the all that talk about business became too confining (Protip: head for the Nike outlet store in Venus Fort for spectacular deals on footwear and apparel — it is worth the side trip, especially if you’re already in Odaiba for Comiket or Gundam Front.). 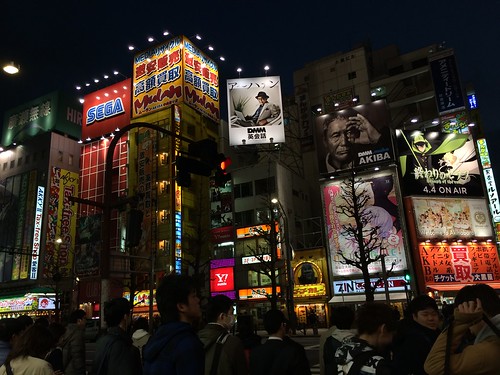 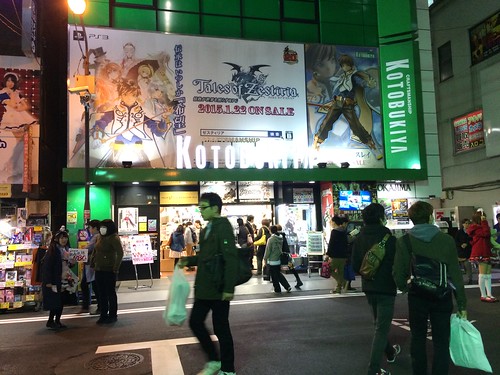 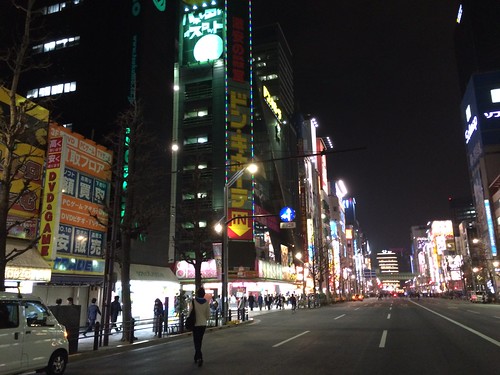 Our last stop for the day was ye olde Akihabara, for a surgical strike at Kotobukiya, Akiba Cultures Zone, Mandarake Complex, and Don Quixote for our staples of figures, gashapon, manga, and doujinshi. There’s been little to no change in the store offerings since our December visit, but we would like to highlight that the Akihabara Mottainai Flea Market is once again operational during weekends on the sidewalk surrounding Akihabara UDX ❤ 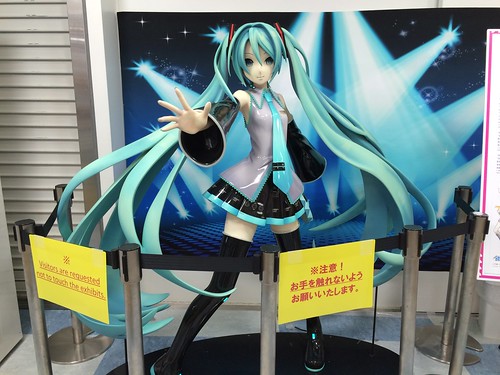 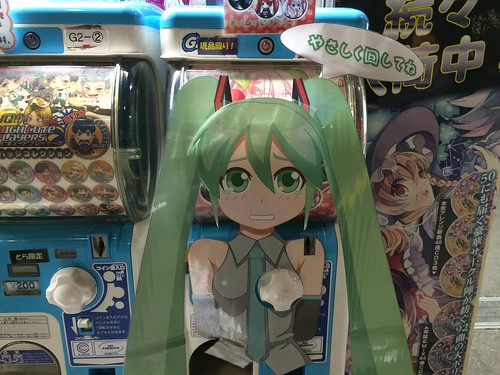 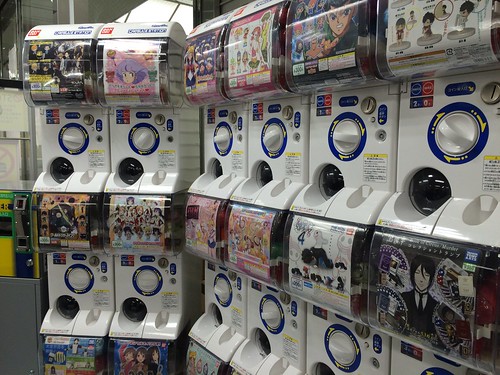 If you, like us, find yourselves in Akihabara a little later at night when most of the shops are about to close, it’s really important to plan your route. Always head for the stores that close first like Mandarake and Kotobukiya (both close at 8:00 PM). You can follow that up with the stores that close slightly later like Animate (9:30 PM) and Yodobashi Camera (10:00 PM). If you get left behind by the last train home and are stuck in Akihabara, then you can hang around Don Quixote until 5:00 AM the next morning when the train lines start running again.