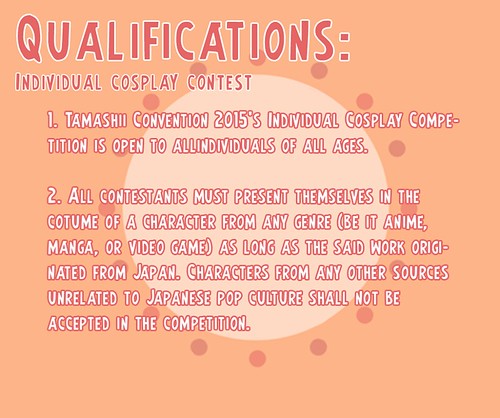 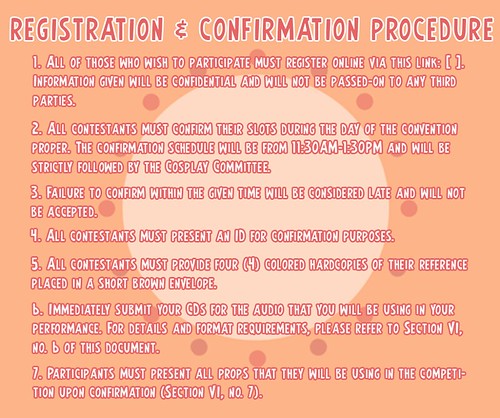 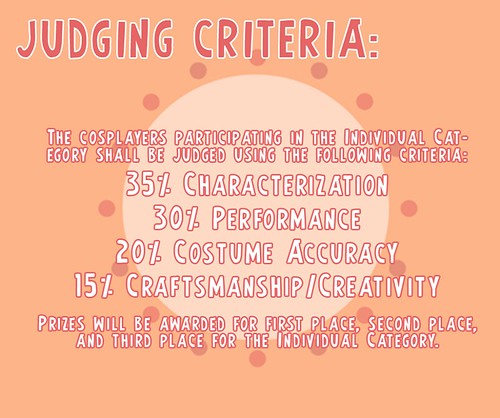 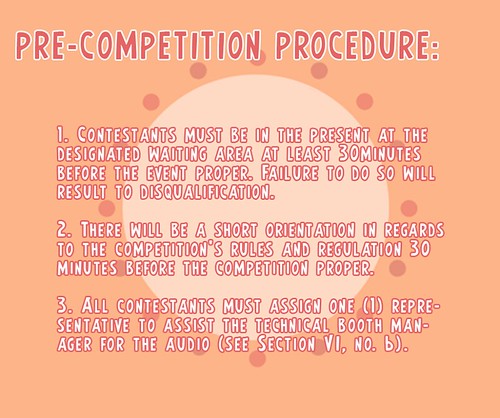 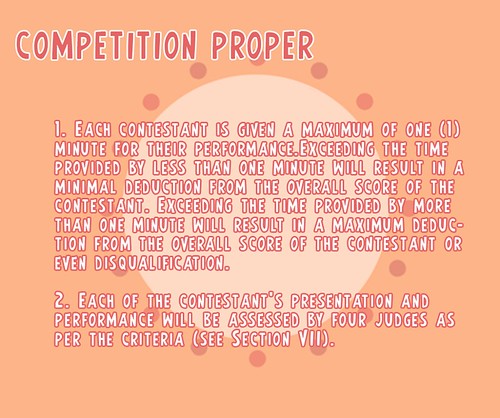 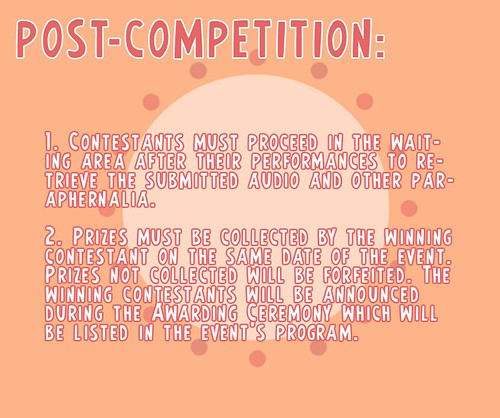 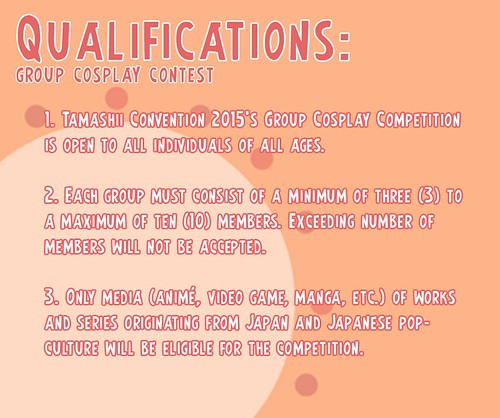 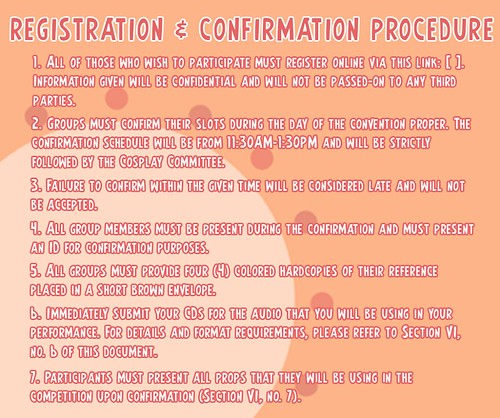 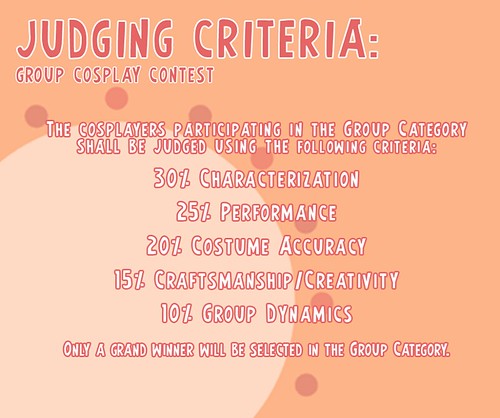 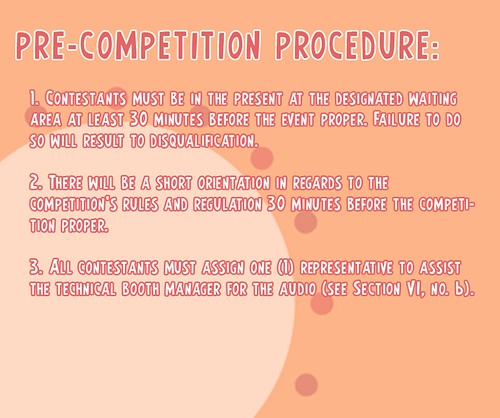 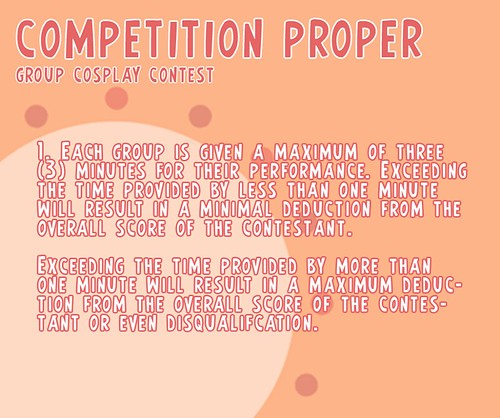 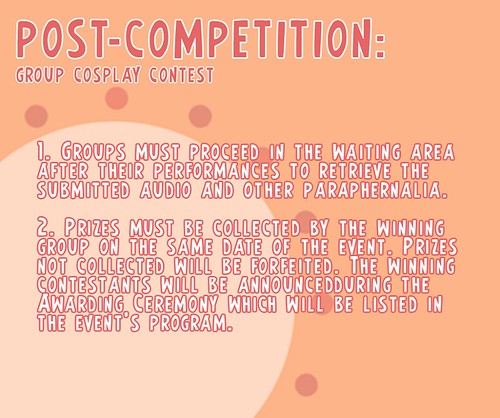 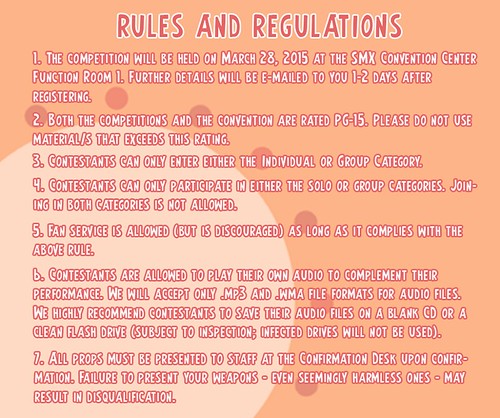 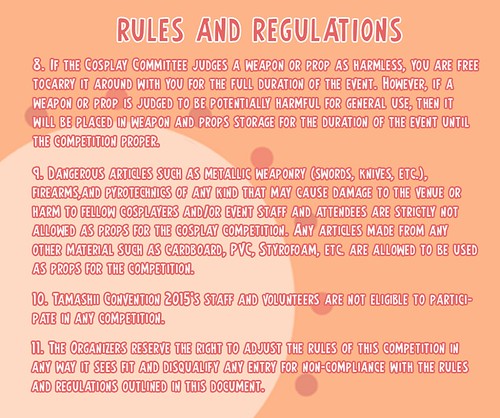 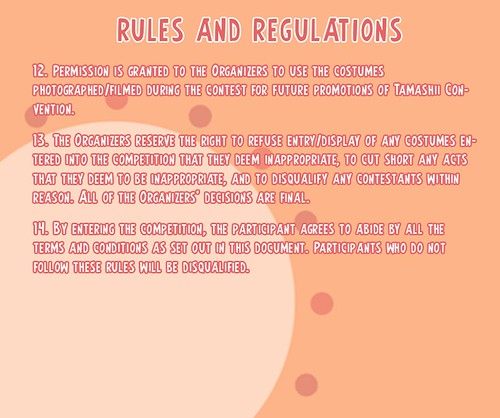 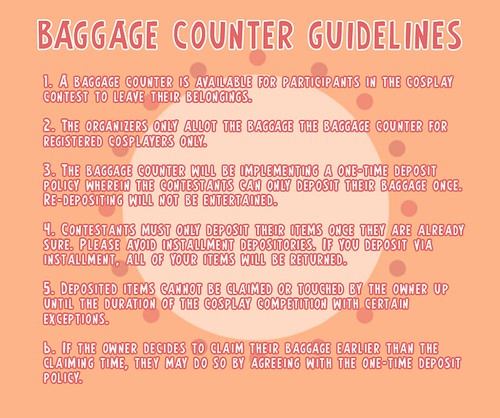 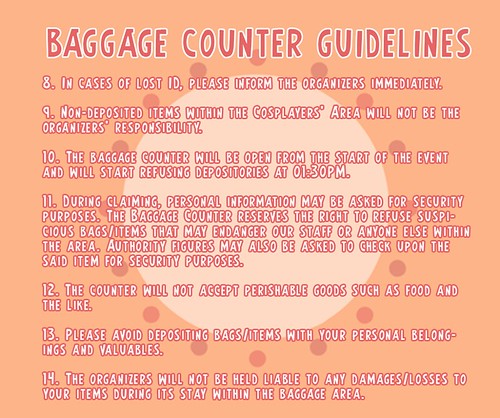 About Tamashii Convention
Tamashii Convention 2015 sets the ambiance of a Japanese Summer Cultural Festival — trying to bring out the spirit of how festivals are being done in Japan with a slight mix of Japan’s ever popular pop culture. TamaCon 2015 will also be featuring its very own café, wherein guests will be able to experience the aesthetics of being in a cultural Japanese setting while enjoying a cup of tea.

About Nihon Kenkyuu Kai
Nihon Kenkyuu Kai is a professional organization in De La Salle University for Japanese Studies students, and the students who are interested in Japan and its rich culture. The organization provides various activities for its members to enrich their passion and knowledge about Japan.