Having learned a few lessons on our first day, we did a whole lot better on our second day at Universal Studios Japan and The Wizarding World of Harry Potter. For one thing, one seven-hour wait has been reduced to five hours (hey, that’s still two hours lopped off our waiting time!).

For another thing, we managed to get into a lot more shows and attractions than the previous day. One of the shows we saw was surprisingly fun and unexpectedly hilarious: the Universal Monster Live Rock and Roll Show. Two words: Gay Dracula ❤ Yessssss goodddddddd 8D 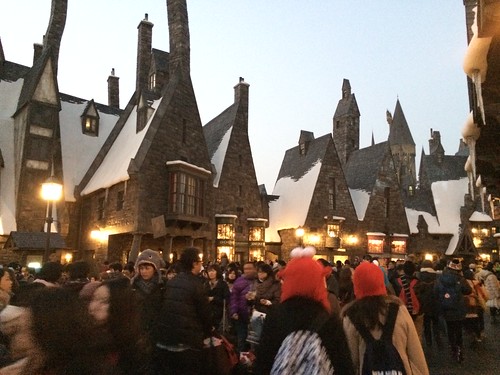 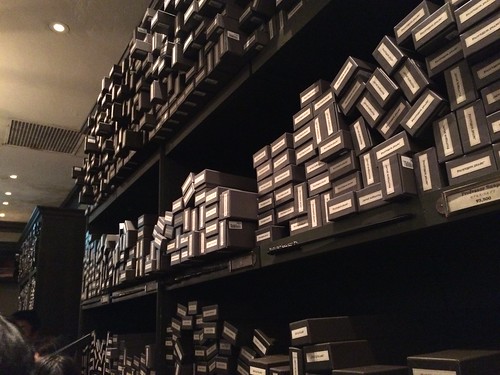 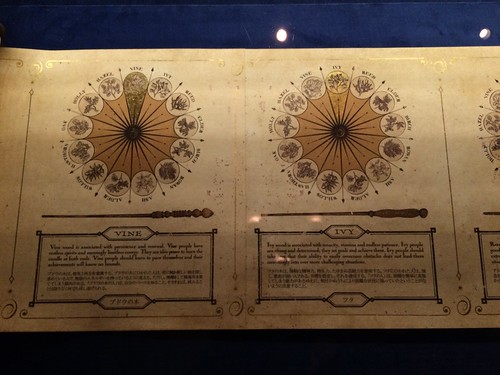 When we finally entered The Wizarding World of Harry Potter for the second time, we already had a good feel for the attraction, so we knew exactly what we wanted to hit and at what time. Having already seen the inside of the castle and its other attractions on the previous day, we headed for the shops are Hogsmeade instead.

Ollivanders is a must as it combines an interactive show (where some lucky ducks are given a specially selected wand by one of Ollivanders’ apprentices!) and a wand shop. The shop offers a selection of character wands from the Harry Potter universe, or original wands that you can select based on your birth month or your personal preferences. 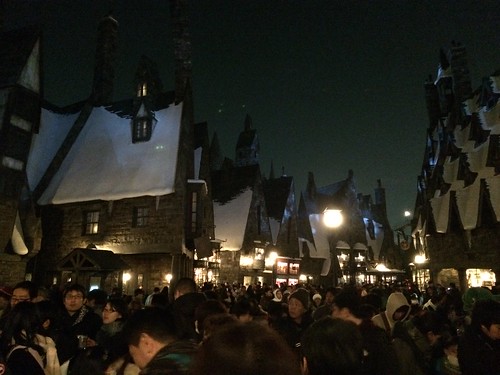 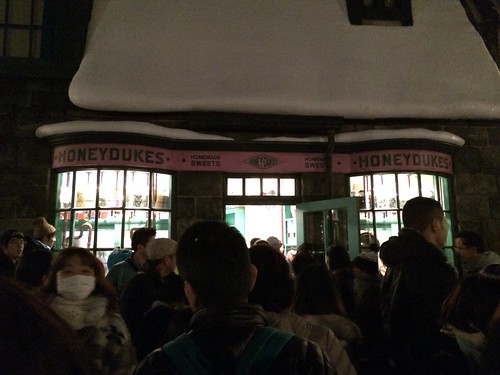 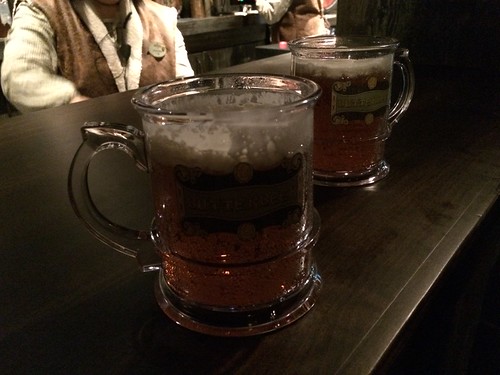 We finished up the day by queuing for another round of Butterbeers (because collectible mugs!) and a quick stop at Honeydukes. Don’t let the horrendous line at Honeydukes scare you off! Honeydukes stocks a number of exclusive souvenir items that are not available in other stores in Hogsmeade, as well as the giant souvenir shop on the park’s main street.

There we scored bottle of Pumpkin Juice, jars of Pepper Imps and Jumping Snakes, as well as Chocolate Frogs and Bertie Bott’s Every Flavour Beans (when they said every flavor — they mean every flavor; a friend managed to get a dirt-flavored bean once!).