We never really planned on going all the way to Hiroshima — it was one of those things that would be great if it pushed through, but it would be fine if it didn’t. But we’re really, really glad we made it, as it was the most unexpectedly fun side trip of the entire holiday — filled with beautiful vermilion torii, momiji manju red bean buns, overly friendly deer, and Hiroshima-style okonomiyaki. 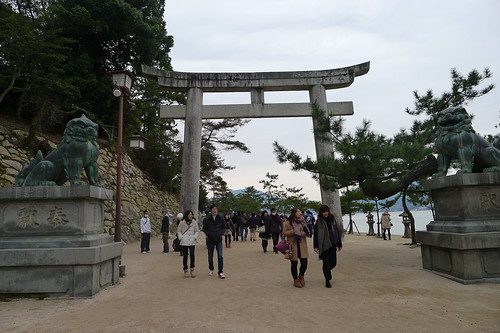 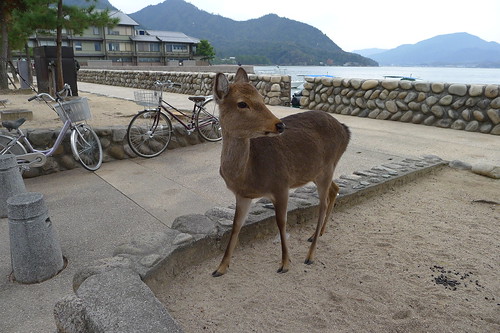 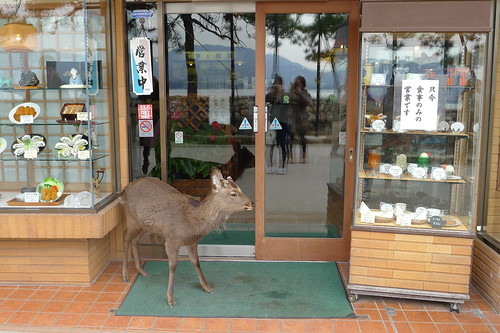 Our day started out pretty early, when we had to catch an 8:30 AM shinkansen from Shin Osaka station for Hiroshima station. It was the only trip we could get that could seat two people together, as the winter holidays have started in Japan and a lot of people where travelling. But the early start also meant that we got to Hiroshima’s Miyajima Island pretty early in the day (the Miyajima Ferry is covered by the JR Pass — sweet!), before the hordes of package tourists had even set foot on the island. 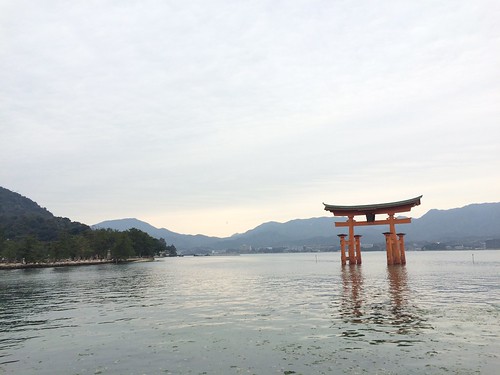 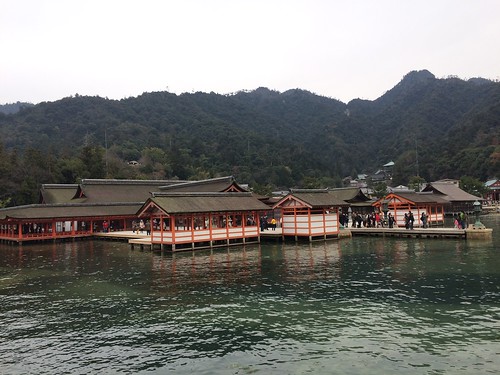 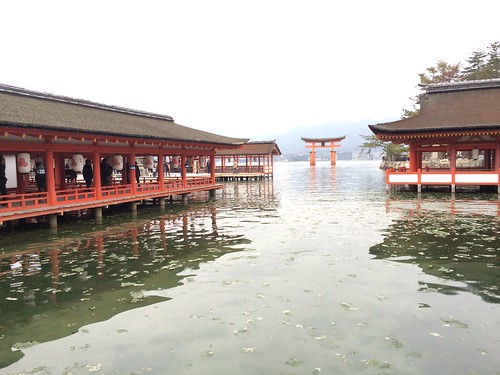 Free-roaming deer kept following us around while we took in the shrine’s sights, hoping for some food in the form of senbei rice crackers (although the deer were also known to snack on tissue paper and the occasional coat arm). The shrine actually discourages people to feed the deer, but that doesn’t stop both human and deer from having a quick snack or two (try the grilled oysters yum yum yum). 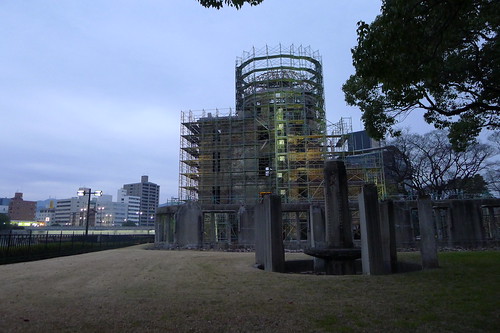 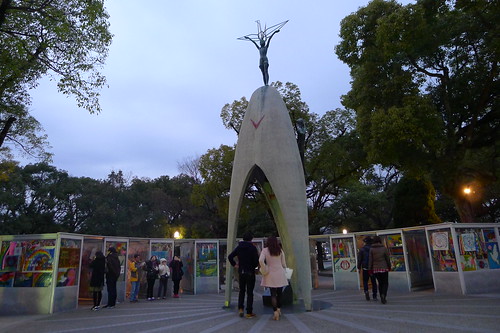 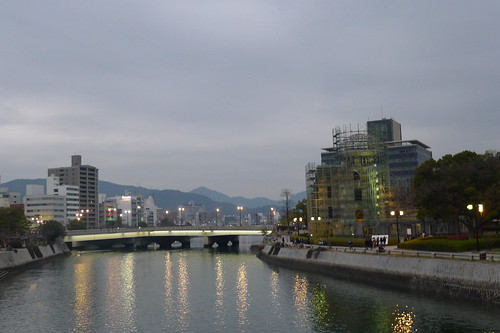 After Miyajima Island, we made our way back to the city of Hiroshima and caught a tram to Genbaku Dome — the Atomic Bomb Memorial Dome, as my travel companion always wanted to visit. Her father and my grandfather both fought in the second World War, so this was a thoughtful and sobering experience for us both. But it wasn’t all doom and gloom as Sadako’s Memorial was filled with beautiful paper crane wreaths from Japan and the rest of the world — a reminder that we should all learn to live in peace. 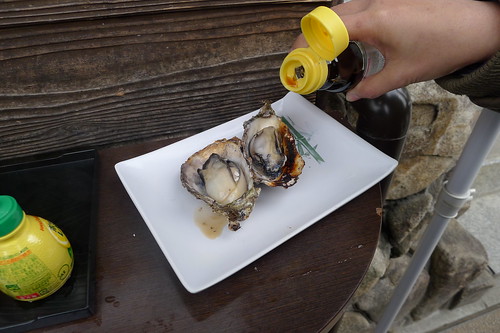 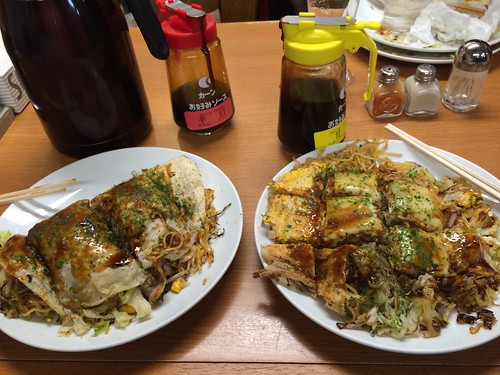 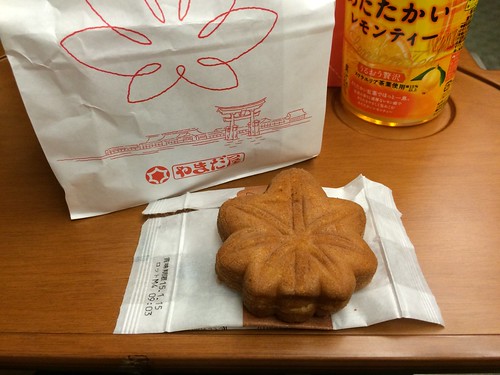 Just like Osaka, Hiroshima is known for its okonomiyaki, so we went to one of the most famous stalls that was also conveniently located at Hiroshima Station. On the station’s second floor is a collection of okonomiyaki shops, the most famous of which is Rei-chan, which always has a queue when you get there. The place is quite cramped so you will sharing your meal with complete strangers, but that’s fine as everybody seems friendly. Get the house special with soba — we guarantee your tummy will thank you for it ❤