We were on our last few days of the holiday, and it was time to finally visit Universal Studios Japan to see The Wizarding World of Harry Potter. We are not the biggest Potterheads in the world, but we loved both the books and the films, so we just couldb’t pass up the chance to spend a couple of days in the park. 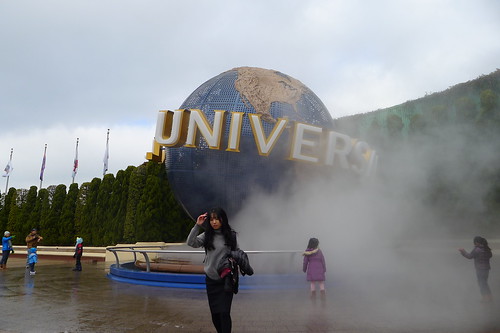 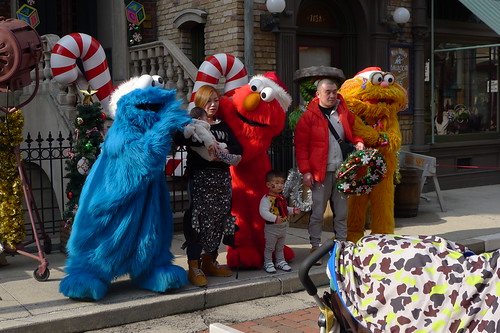 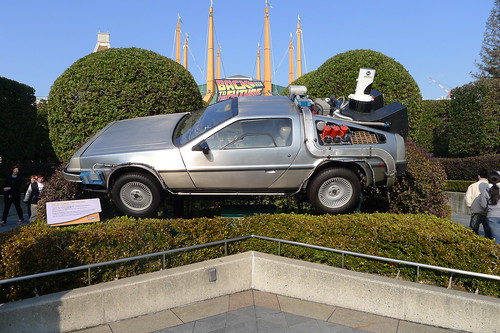 Winter holidays have just started for Japan so queues were inevitable all over the park. Everything from food concessionaires to souvenir shops to rides had queues that went for thirty, sixty, even two hundred and forty minutes. Heck even the toilets had queues, which is a complete and total nightmare for everyone who had to go right that minute. Everything was worth it though, when we finally reached The Wizarding World of Harry Potter after waiting about seven hours in line. 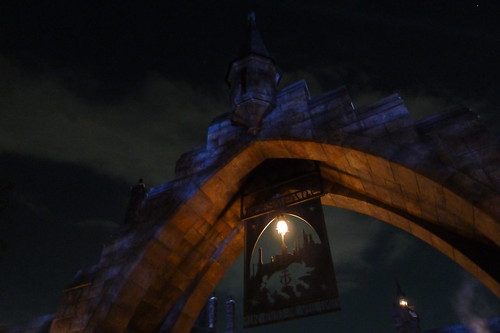 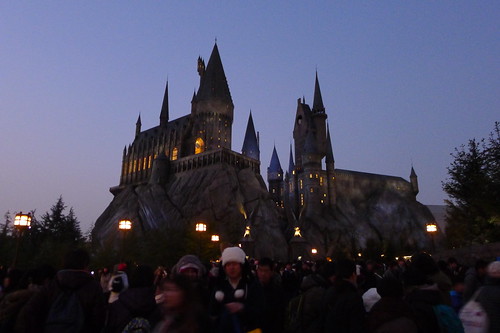 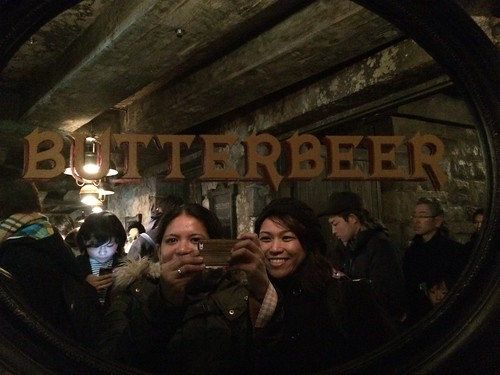 Just to clear things up — we weren’t literally in line the entire seven hours: we spent an hour at the Timed Ticket Distribution Queue (where you showed your park pass to get a timed ticket to enter the Harry Potter section of the park), another half an hour in line to hand over our Timed Tickets, and then a couple more hours in line for The Three Broomsticks, Honeydukes, and Hogwarts Castle.

If you intend to go to The Wizarding World of Harry Potter, here’s a protip from us: bring plenty of patience. Epic lines are the norm, so if you get easily pissed off by queues you are better off skipping the park and going elsewhere. Also, as much as possible go as a group of adults. Although the attractions are orientated towards children, they may lose their shit standing in line for hours on end and could throw tantrums in the middle of Hogsmeade.