After depositing our suitcases at the ryokan and grabbing a hot shower, we were ready to face the city! Our first stop for the day was the huge Tokyu Hands store in Ikebukuro — very close to Sunshine City. To get there, just follow the crowds out of the station’s East Exit, and you will soon find it. Coincidentally, the world’s largest Pokemon Center just opened in Sunshine City, but the crowds and lines can get pretty insane so we decided to give it a skip. 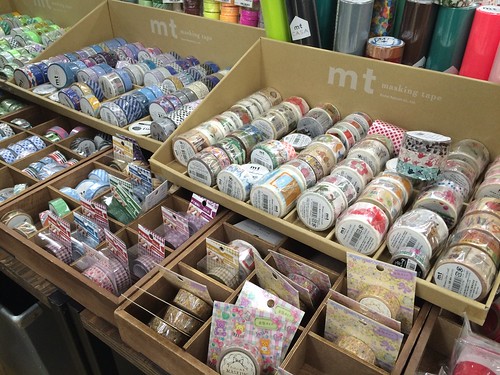 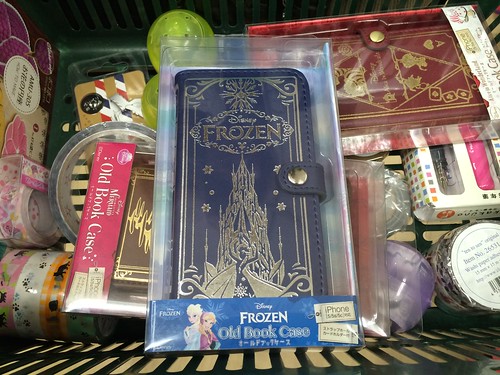 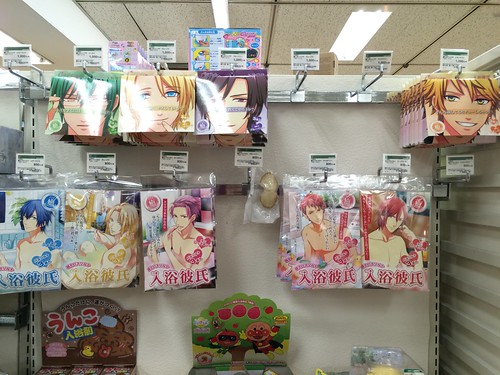 Instead, we gorged ourselves on stationery, dry goods, and general merchandise the way only the Japanese can make them (if you think you’re immune to cute, we dare you to walk into a Tokyu Hands branch and not buy anything) >.> We found washi tape, fountain pens, stickers, Disney phone cases, and even ikemen bath salts (for your ikemen bath salt needs). The best thing is, if you purchase at least JPY 10,000 in merchandise and goods, Tokyu Hands will refund you the consumer tax at their special Tax-Free counter. 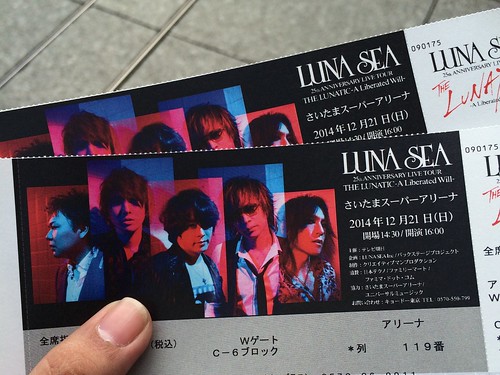 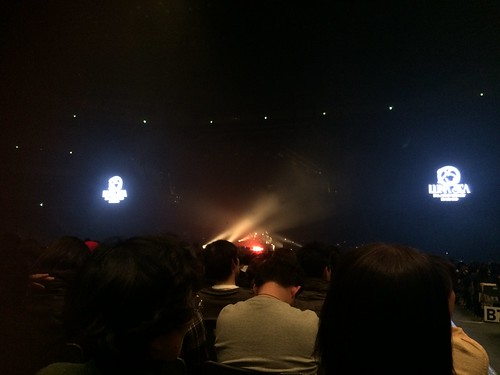 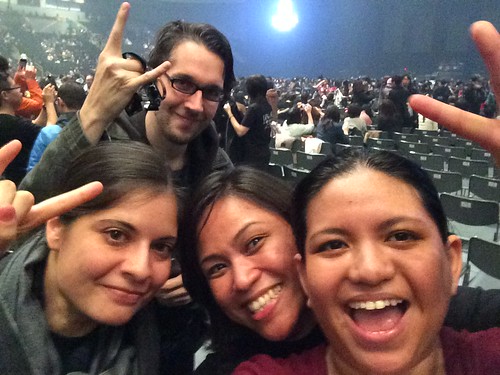 After dropping close to USD 200 in half an hour, it was time to beat a hasty retreat and head for the day’s main event: LUNA SEA’s anniversary concert at Saitama Super Arena. We have been LUNA SEA fans for over fifteen (twenty?) years, so whenever a major gig happens — whether it is Tokyo or in a neighboring city like Hong Kong, we do our best to attend. This year our friends in Japan managed to get us tickets again, so we dropped everything and flew to Japan to catch Ryuichi, Sugizo, Inoran, J, and Shinya.

It’s really great to see Japanese bands doing their best to included non-Japanese fans to their events, as we saw quite a few foreigners in the crowd. Not so awesome? The prices of tour goods have definitely increased since the last time we bought them. It may be because of the new 8% consumer tax (from 5% last year), or maybe we got so used to buying goods for cheap at their non-Japan gigs like Bangkok or Singapore. Whatever the reason, our goods haul for this gig was quite modest compared to previous years.