While most people would opt for Tokyo or Osaka as their point of entry to Japan, we decided to buck convention by going through Nagoya’s Chubu Centrair International Airport — basically for two reasons: 1) it was less crowded and therefore less stressful; and 2) tickets for Nagoya are generally cheaper than the other two cities regardless of the airline you take (ssshhhhhh it’s our little secret :3). 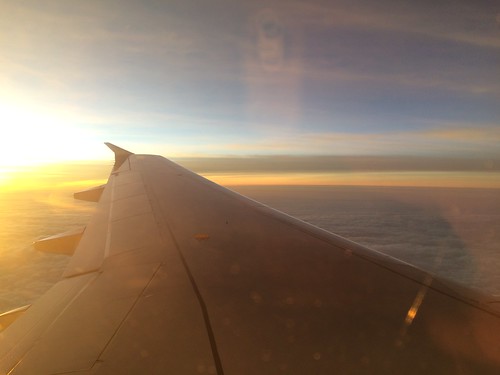 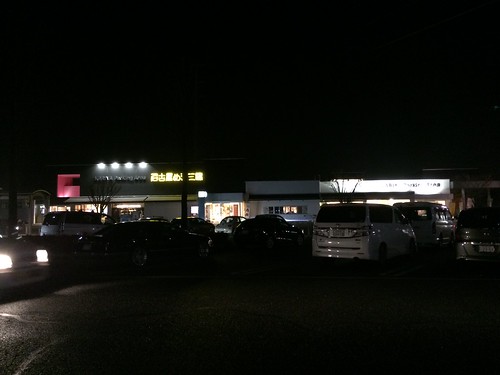 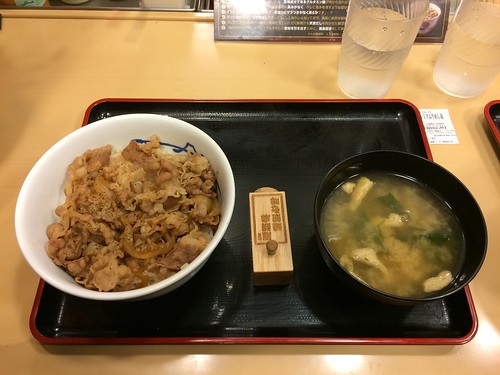 Our 15:00 PM flight was delayed in Manila by about an hour, so we landed in Nagoya also an hour late. After deplaning it was a mad dash for Nagoya Station to catch our overnight Willer Express bus to Tokyo — yet another of our super seekrit money-saving tips for getting around Japan (overnight buses are not just cheap, comfortable, and efficient — they also save you money because you don’t need to book a hotel room for the night!).

When we arrived in Tokyo at 5:00 AM, it was way too early even for our ryokan’s early 7:00 AM check-in time, so we decided to grab a late dinner/early breakfast at Sukiya. Sukiya is a beef bowl joint similar to Yoshinoya, and is a favorite haunt of drunks and people who didn’t make it to the last train. It was a nice hot meal after nearly eighteen hours in transit, and it definitely hit the spot.

A little closer to 7:00 AM we rattled our way to our ryokan in the east side of Ikebukuro. Kimi Ryokan is a famous and highly-recommended Japanese ryokan-style budget hotel, complete with tatami rooms, warm futon, and sleeping yukata. Toilets and showers are shared, as is the Japenese-style cedar bath and lounge. The staff are friendly and accommodating, and speak excellent English for travelers who are not confident with their Japanese skills.