One of the brightest stars of the seiyuu world will be coming to the Singapore Toy, Game and Comic Convention 2014! Japanese voice actor Sugita Tomokazu will be at the at the Sands Expo and Convention Centre in Marina Bay Sands on the 6th and 7th of September 2014. This is his debut at STGCC, and the trip also marks his very first visit to meet fans in Southeast Asia! 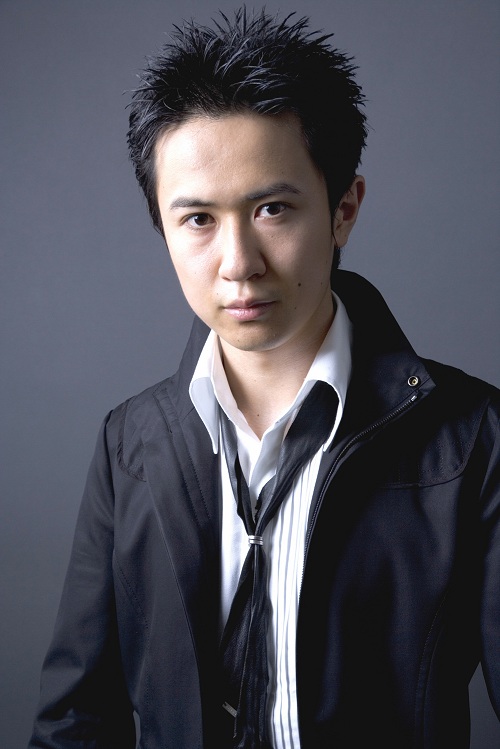 Sugita-san is best known for voicing many memorable roles in various Japanese anime and game titles – from Gintoki of the popular Gintama, to Kyon from Haruhi Suzumiya, and Joseph Joestar from Jojo’s Bizzare Adventure. Two of his best known characters, Gintoki Sakata and Kyon, consecutively won the most favorite male character at the 2009 and 2010 Anime Grand Prix.

Catch Sugita Tomokazu and other high-profile guests from both East and West at the the Singapore Toy, Game and Comic Convention 2014! Tickets are priced at SGD 19 for a one-day pass and SGD 25 for a two-day pass. Visit the official STGCC website for event updates and ticketing information. Or, you can keep it here on magnetic-rose.net, as we bring you news from the press room and the con floor.