Via Facebook: SM Cinemas has teased fans with the Manila release of the Lupin III live action film. Further announcements will be released by the theatre chain via their Facebook fanpage. 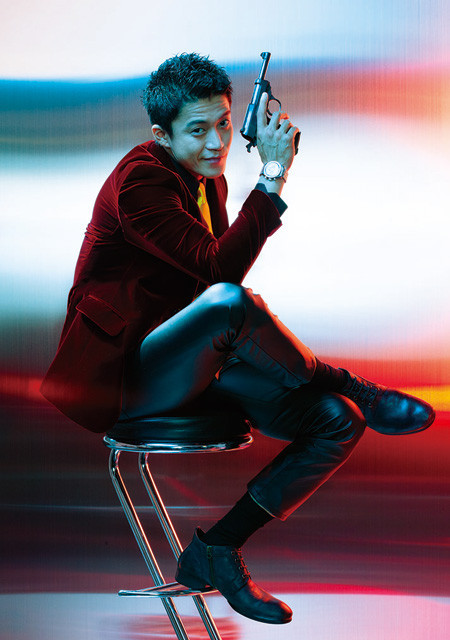 The new adaptation stars Oguri Shun as the eponymous Aresene Lupin III and Kuroki Meisa as Mine Fujiko. The film will feature the story arc “Crimson Heart of Cleopatra” — a treasure that allows its owner to control the world.

There was even a Filipino telenovela adaptation, which was widely panned due to its bad acting and tepid storyline.