Makati City’s Little Tokyo just played host to the Kirin Ichiban Beer Festival last 25th May 2014! At the exciting (and crowded!) event, they served a special Kirin Frozen Beer — using a machine flown in from Japan, plus free freshly-sliced high-grade tuna sashimi from a 80kg whopper, also flown in all the way from Japan! 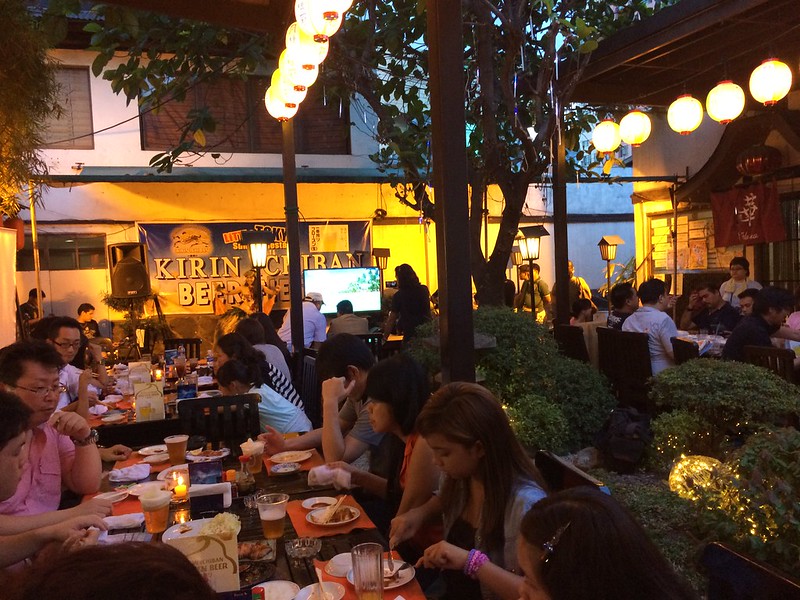 It was clearly one of the must fun and most successful Sunday Fiestas ever, judging by the size of the crowd and the amount of food on display. So don’t miss out on the fun! You can stay updated on future Little Tokyo event by following them on Facebook: facebook.com/littletokyogardenmakati