Are you a video game fan? Do you love cosplay? Then here’s your chance to share that love with fellow fans at Cosplay Tournament of Champions 13: Fourth Stage’s Cyberzone Cosplay Grand Prix! 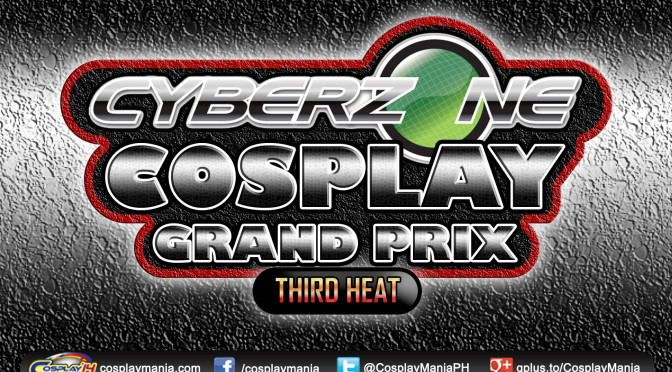 The CCGP Finals that will take place on 5th and 5th October 2014 at Cosplay Mania 14, to be held at the SMX Convention Center, SM Mall of Asia Complex, Pasay City.

Registration for the Cyberzone Cosplay Grand Prix will be done on the date of the event, from 10am up until 1pm, or until the contestant limit of 50 contestants has been reached, whichever comes first.

For a complete listing of rules, please refer to the official CCGP page.

magnetic-rose.net is an Organizing Team Member and affiliate of Cosplay Mania 13.