Game and Creative Contents Philippines 2014 was held last Monday at the Rigodon Ballroom of the Peninsula Manila — just a few hours before the historic World Economic Forum currently being held in Makati City. GACC Philippines 2014 brought together game and anime producers, advertising companies, and business support groups specializing in the Japanese market (a sister event was held just a few days before in Bangkok, Thailand). 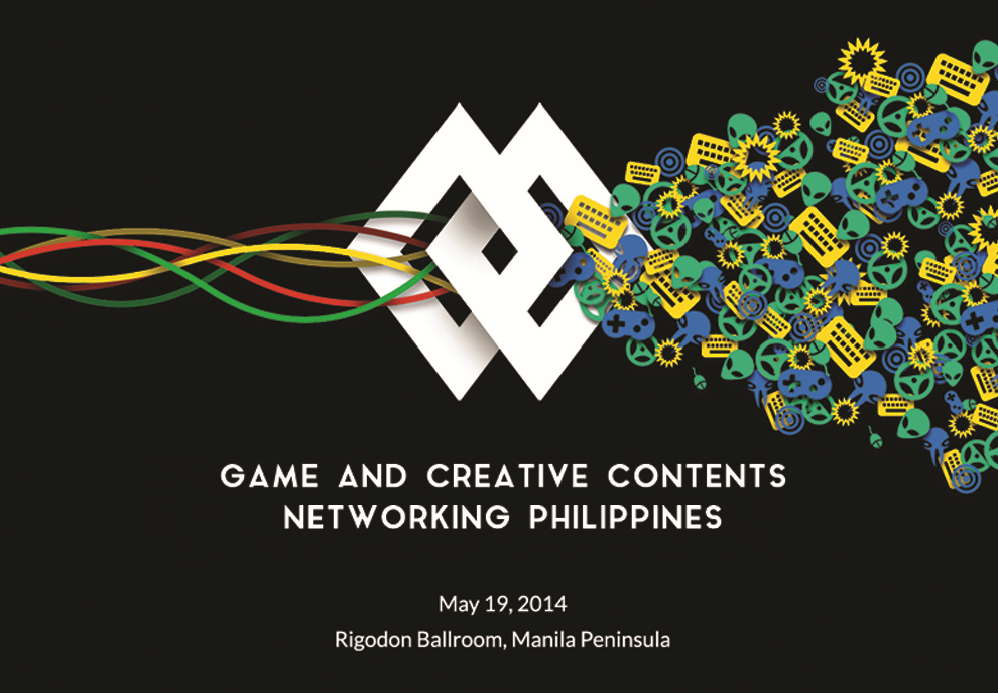 Some key points we gleaned from the event include a paradigm shift for Japanese game developers from providing “content” to providing “community” — both SEGA Networks and D2C emphasized that the creation of a fun and accepting game environment contributes more to player acquisition and retention, than simply rolling out bigger, better features.

Another key point was the importance of game development and merchandise licensing in extending the lifespan of any franchise. Studio Pierrot has pointed out that creating tie-up games and selling official merchandise is such an integral part of an IP’s bottom line, that any roadblocks such as licensing issues and rampant piracy should be resolved as soon as possible.

Lastly, there is also a greater need to advertise games and other creative contents outside of traditional media such as print, radio, and TV. Events are one way of reaching out to the market, and Tokyo Game Show 2014 aims to do that not just for Japanese games, but also games and contents from other countries such as the Philippines.

GACC Philippines 2014 signals a bright new era of economic cooperation and creative collaboration between the Philippine and Japan. It is also a heads-up to Philippine game developers, animation companies, and service providers that Japan is open for business and is happy to work with us. Personally, I hope that this brings about lasting mutually beneficial arrangements between Philippine and Japanese companies not just now but in the decades to come.