Ah Facebook — always pissing me off one way or another. I recently came across the status post of a talented and respected local cosplayer whose views on girls and women wearing revealing outfits (and by extension skimpy cosplay attire) could be summed up in three simple words: ASKING FOR IT. To which my reaction was: RU FUCKING SRS?! 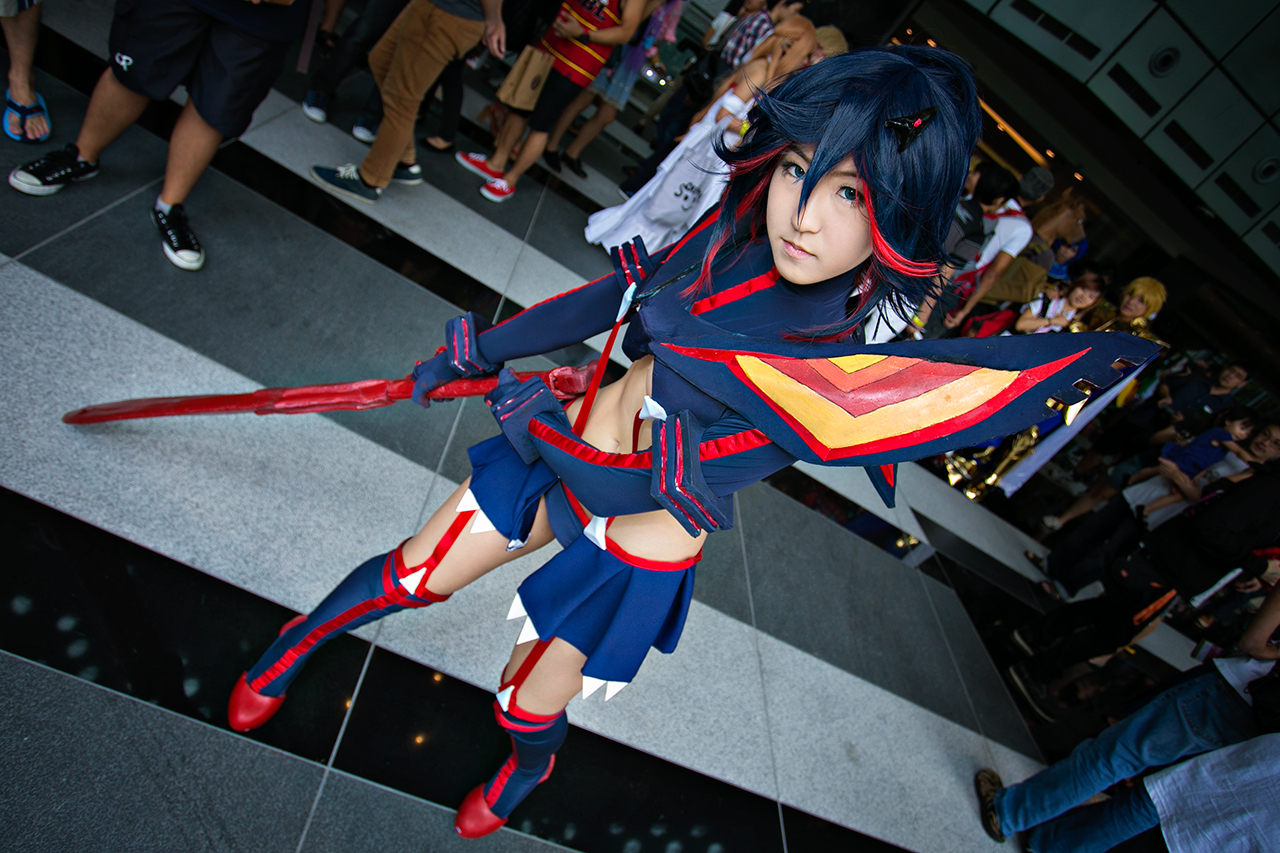 Skimpy costumes on female cosplayers has always been a community hot topic. As recently as last year’s Anime Festival Asia, the creator of a beautifully-crafted and screen-accurate costume of Kill La Kill’s Ryuuko Matoi was reduced to tears, after an elderly woman who was not even attending the convention reported her to security for public indecency.

She was not doing anything illegal or indecent — she was just obliging requests from other anime fans to be photographed in (an admittedly somewhat revealing) costume. Judging from the reaction of the elderly woman and possibly people with more conservative tastes, it was as if she was standing there asking to be sexually assaulted. 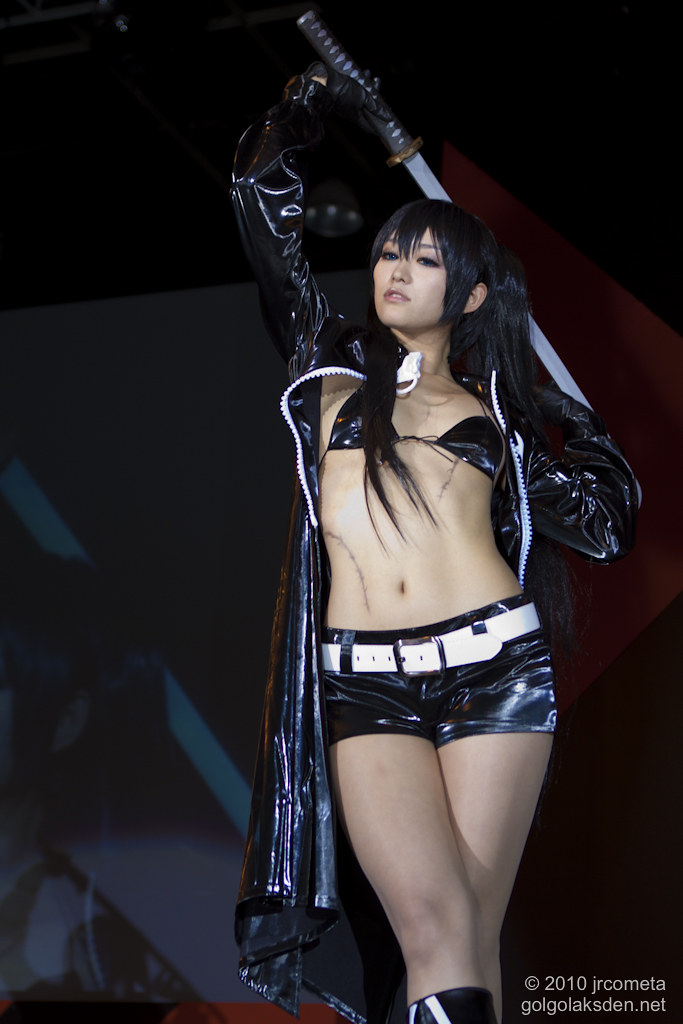 Well here’s a thought: no matter how much or how little a person is wearing, it is never a reason to assault that person. And by assault I mean everything — verbal harassment, online stalking, secret upskirt shots, creepy phone calls, groping, all the way up to physical assault and rape. Before you admonish women and girls for wearing what they want (regardless of how provocative it is), FIRST you must teach your men and boys not to rape.

In many cases of rape and sexual assault, the victims were conservatively dressed and were not acting provocatively towards the perpetrator. What the victim was wearing at the time of the crime could have had little to no bearing with the rapist’s intent. It is never the girl’s fault that some bastard can’t keep his trouser snake inside his goddamn pants — and people should remember this.

TL;DR: unless she consciously and willfully gave consent to whatever it was you wanted dish out, a woman was never asking for it. This culture of misogyny and victim blaming has to stop — both inside and outside the cosplay community.

Photos by Golgolak’s Den — sorry for using your photos to illustrate a point, Jimmy.