A 1:1 scale model of the AV-98 Ingram from the animation franchise Patlabor was set up in the Tokyo suburb of Kichijouji, as part of a publicity stunt for the release of the The Next Generation -Patlabor- series of films. The new film series is a spin off of the original anime, and is part of the main Patlabor universe. 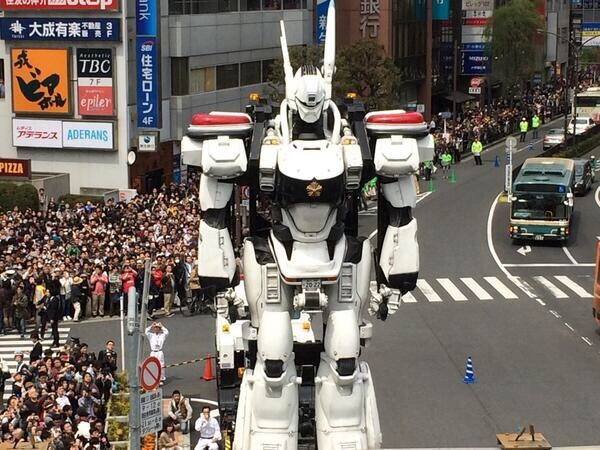 The Next Generation -Patlabor- is slated for release as seven separate film in 2014 and 2015. The series was written and directed by Mamoru Oshii, and stars Erina Mano, Seiji Fukushi, Rina Ōta, Shigeru Chiba, and Toshio Kakei. 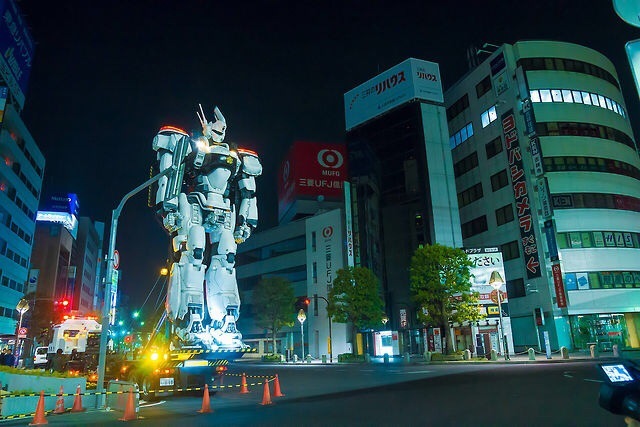 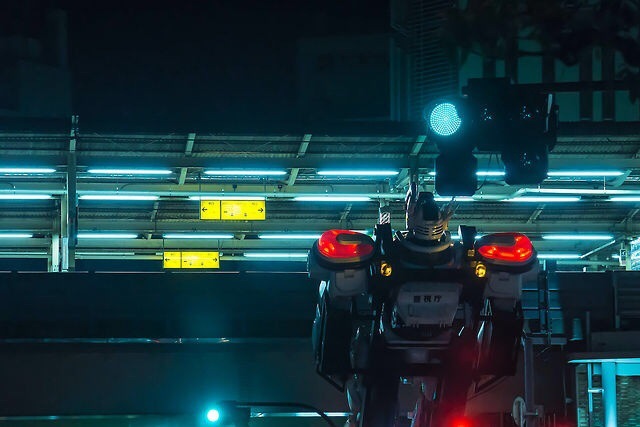 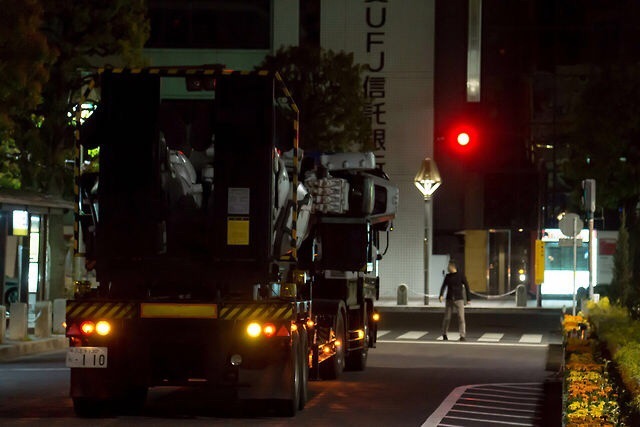 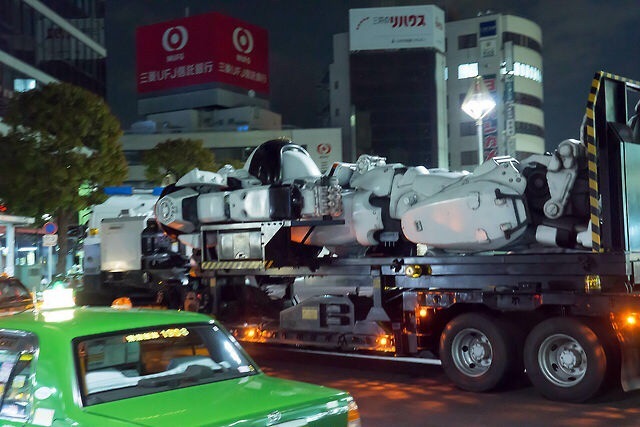 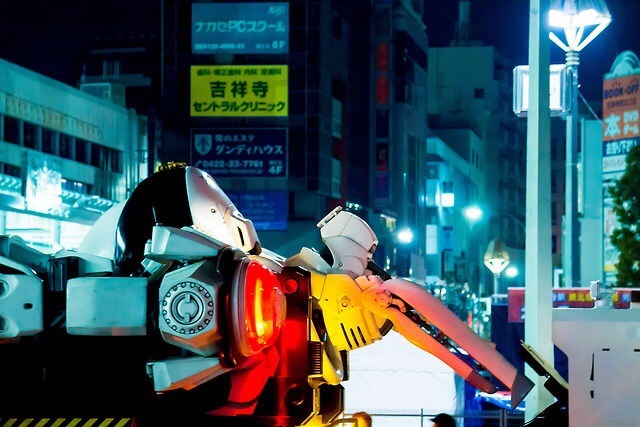 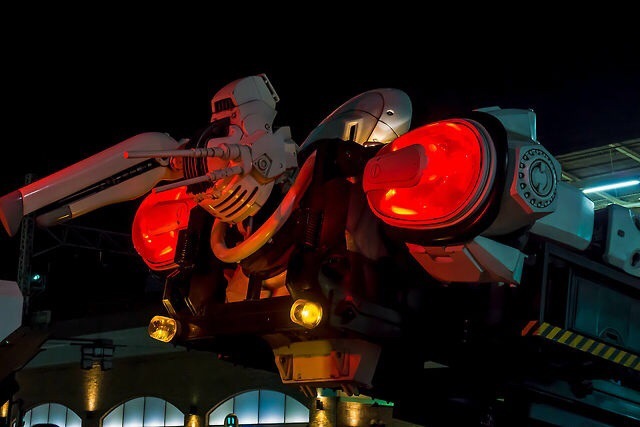 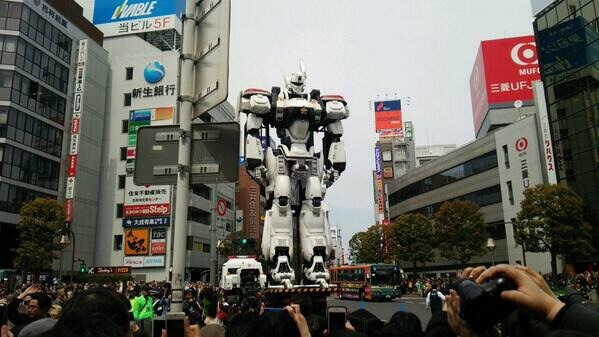 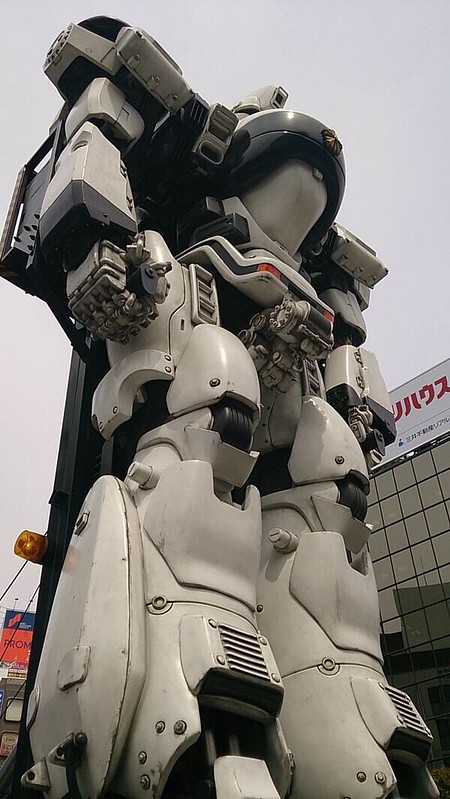 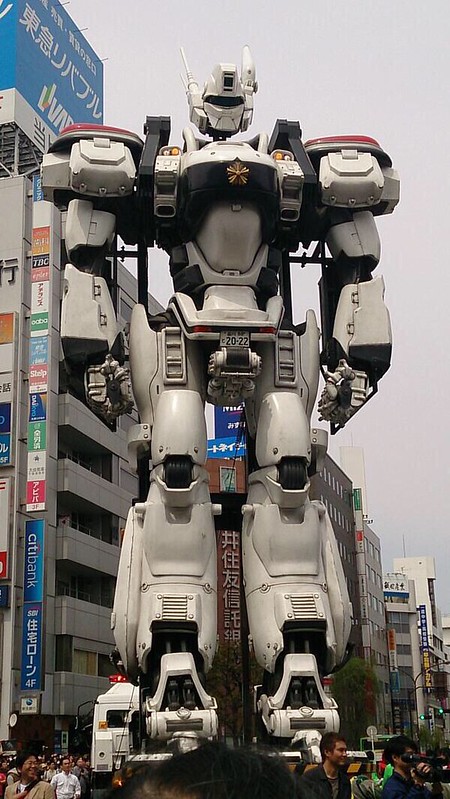 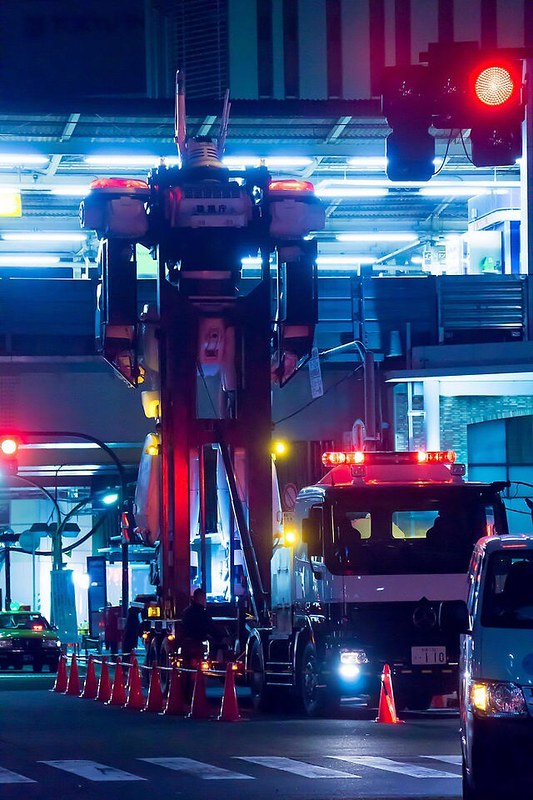 The Patlabor series was created by Mamoru Oshii, Kazunori Itō, Yutaka Izubuchi,Akemi Takada, and Masami Yūki. The franchise popularized the use of giant roots bot just for police or military purposes, but also for industrial and construction jobs.