The theatrical realease of “K MISSING KINGS” will premiere overseas — ahead of Japan, at two of the world’s biggest anime cons: Anime Expo (Los Angeles, US) and Japan Expo (Paris, France).

To whet fans appetites for the release, a countdown site has been put up at k-project-twwp.com. 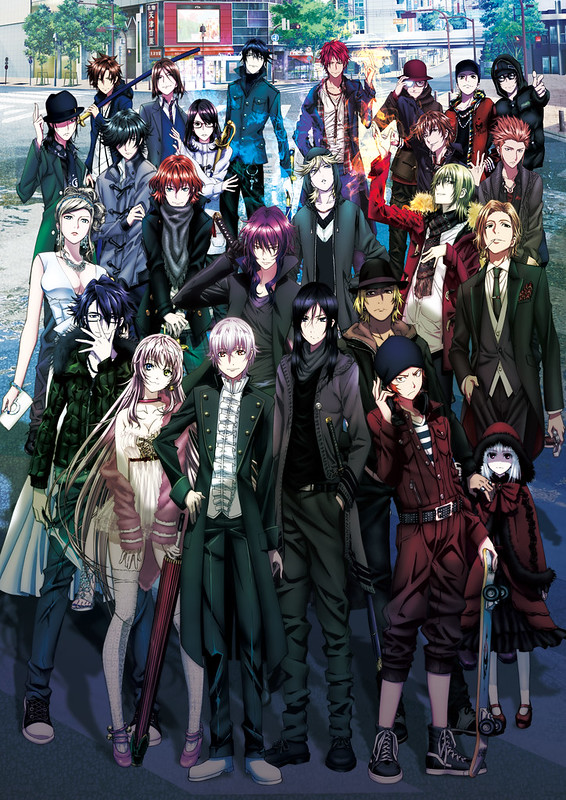 Based on the hit anime series “K”, the theatrical feature picks up where the television run ended, where the four Kings were involved, and Kuroh Yatogami and Neko embark on a search for their master Shiro.