Usher in an exhilarating summer of fantasy and the supernatural this April with three brand new anime series – KAKURIYO -Bed & Breakfast for Spirits-, Dances with the Dragons, and The Seven Deadly Sins -Revival of the Commandments- – all showing on Animax on the same day as Japan! 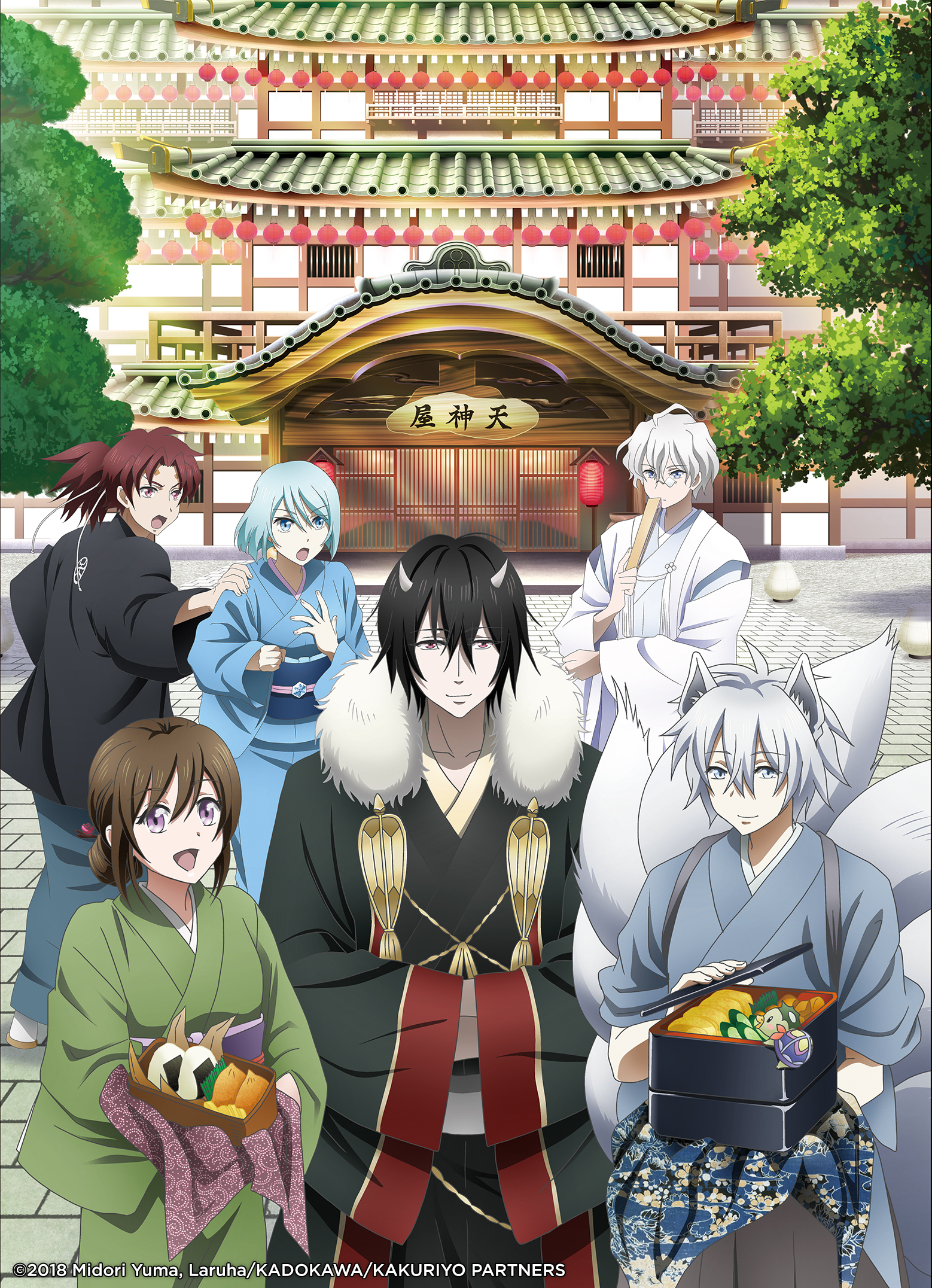 College student Aoi, who prides herself on her cooking skills, has inherited her late grandfather’s ability to see spirits. While feeding spirits one day, a god appears before her, claiming that Aoi’s grandfather owes him a great debt. In order to repay the debt, he is now claiming Aoi as his bride. Adamant in her refusal to go along with this plan, Aoi decides that the best way to pay off the debt is to work at Tenjinya, an inn owned by the god himself… 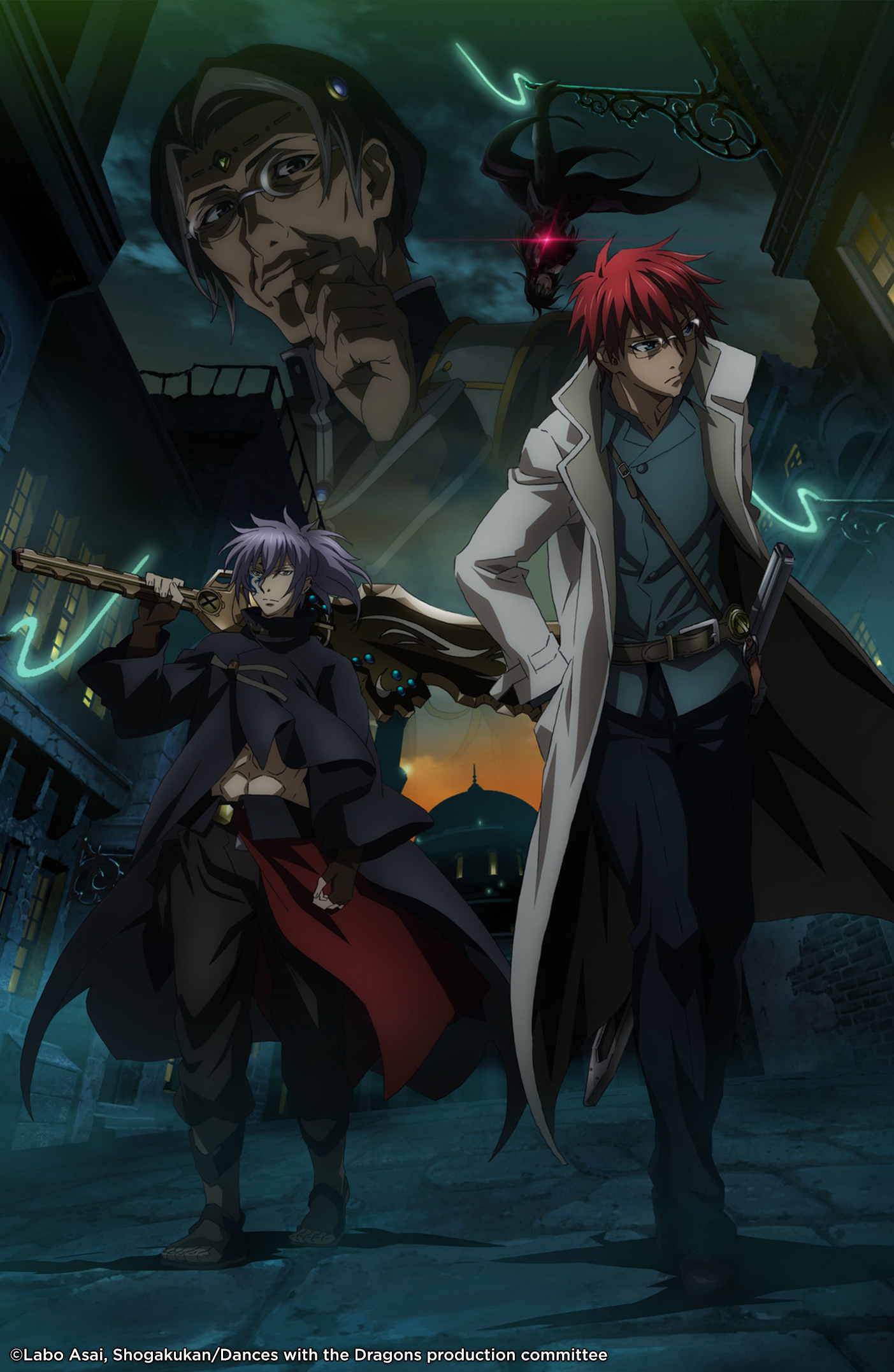 Dances with the Dragons

In a world replete with dragons and spell formulas known as Jushiki, the unlucky sorcerer Gayus joins forces with the handsome but cruel Jushiki practitioner Gigina as a pair of bounty hunters who pursue dragons. One day, they are presented with an odd request to serve as security guards for a grand festival. It is then that a mysterious killing spree of Jushiki sorcerers begins…

Dances with the Dragons premieres April 6, Fridays at 11PM, same day as Japan, first and exclusively on Animax. 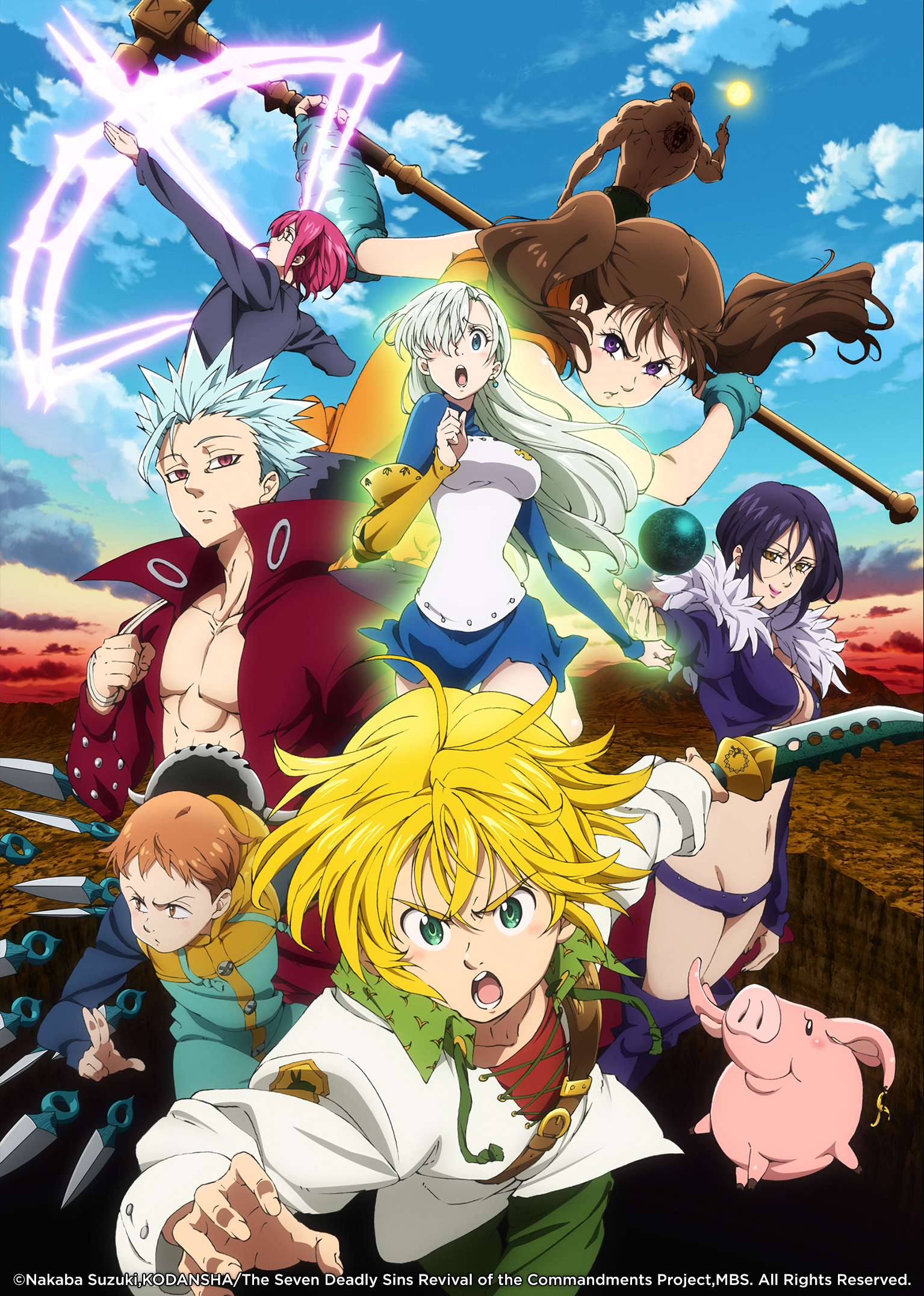 The Seven Deadly Sins -Revival of the Commandments-

Peace has been restored in the Kingdom of Leones and restoration of the country to its former glory is underway. However, a new kind of evil looms as an elite team of Demon Clan warriors known as the Ten Commandments awakens from their seal and threatens to destroy the world. Amidst their own personal struggles, will the Seven Deadly Sins be able to stop them? A battle of seismic proportions is about to begin!