It was a surprise announcement that basically took the entire country by storm: Cosplay Mania — one of the country’s best pop culture conventions, was teaming up with Anime Festival Asia’s I LOVE ANISONG — undoubtedly the biggest Japanese pop culture events in South East Asia to bring some of Japan’s biggest acts to the Philippine stage. 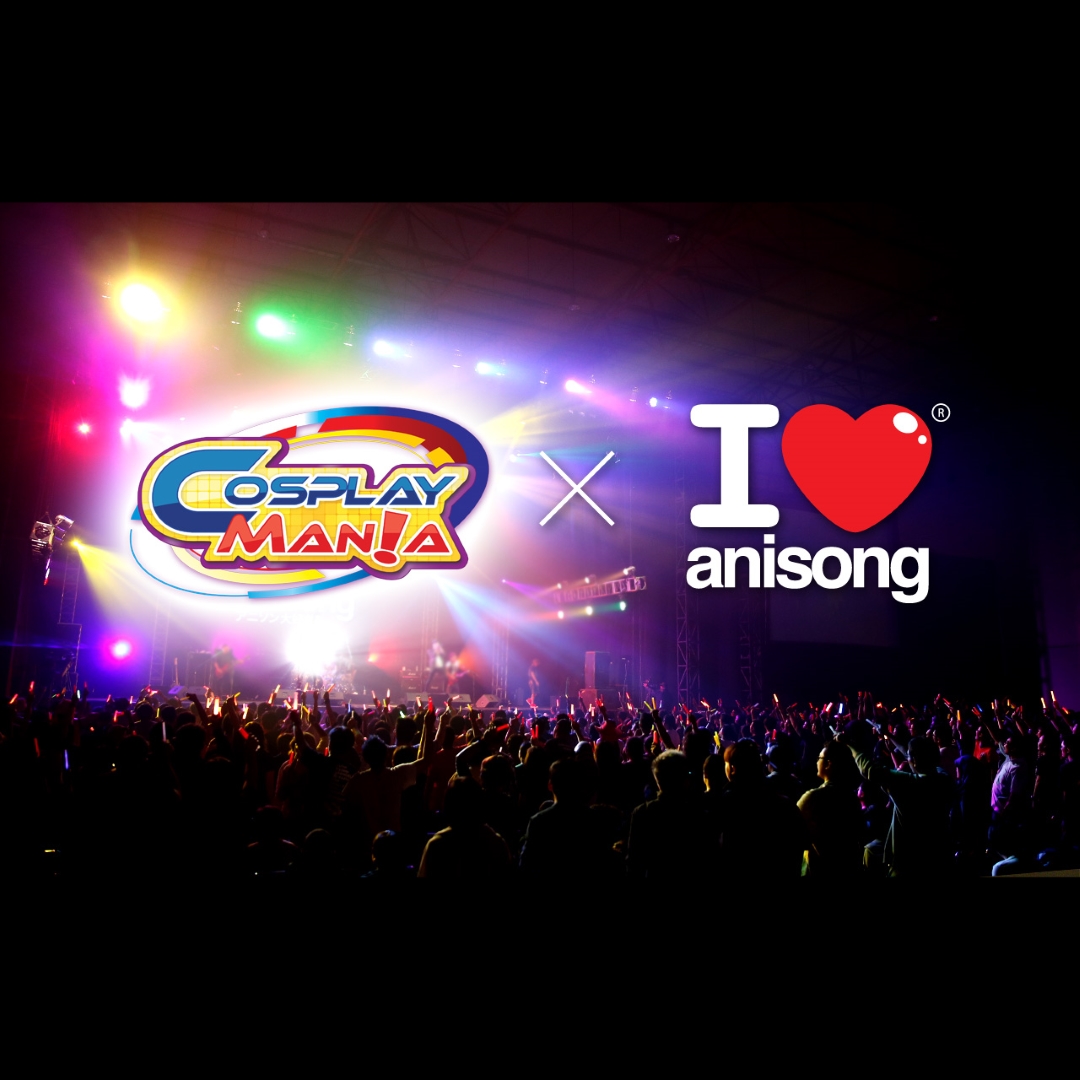 Everybody trooped to the SMX Convention Center on the 1st and 2nd of October 2016 for a stellar line up that included STARMARIE, Iida Riho, Ito Kanako and BACK-ON. Manila fans can finally get a taste of what their counterparts in Singapore, Jakarta, Bangkok, and Kuala Lumpur were enjoying for years. 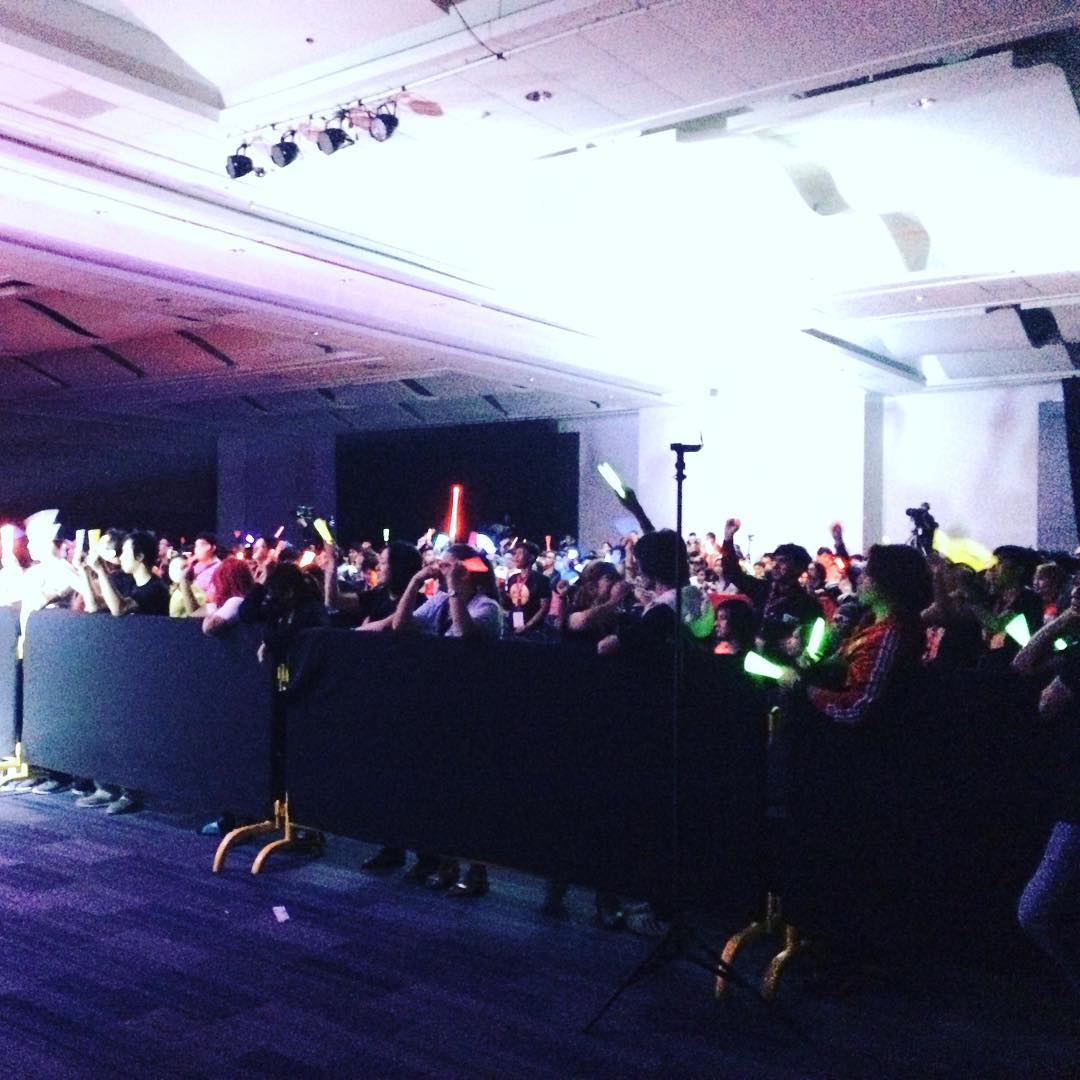 Things kicked off with STARMARIE, a Japanese all-girl group with a surprisingly large and loyal Philippine fanbase. Best known for their single “Mekurumeku Yuuki”, which was the theme song for the anime CardFight! Vanguard G!, they exuded a certain charisma that other idol groups could only dream about. The quietly confident and supremely talented Ito Kanako — best known for singing songs from the “CHAOS;HEAD”, “STEINS;GATE”, and “ROBOTICS;NOTES” series brought her A-game, which got the fans singing along and stamping their feet.

Iida Riho — Rippi to her fans, sang a medley not just of her recently-released singles, but also from series favorites from Love Live! School Idol Project. She delighted her fans even more by wearing the custom pins they made for her, as well as by telling them about her day and how happy she was to be in Manila. Last but not least was BACK-ON, the 4-member hybrid rock band whose was featured anime such as Air Gear, EyeShield 21, Initial D Legend 2: Racer, Gundam Build Fighters and Fairy Tail! They literally brought the house down and had everybody rocking out! 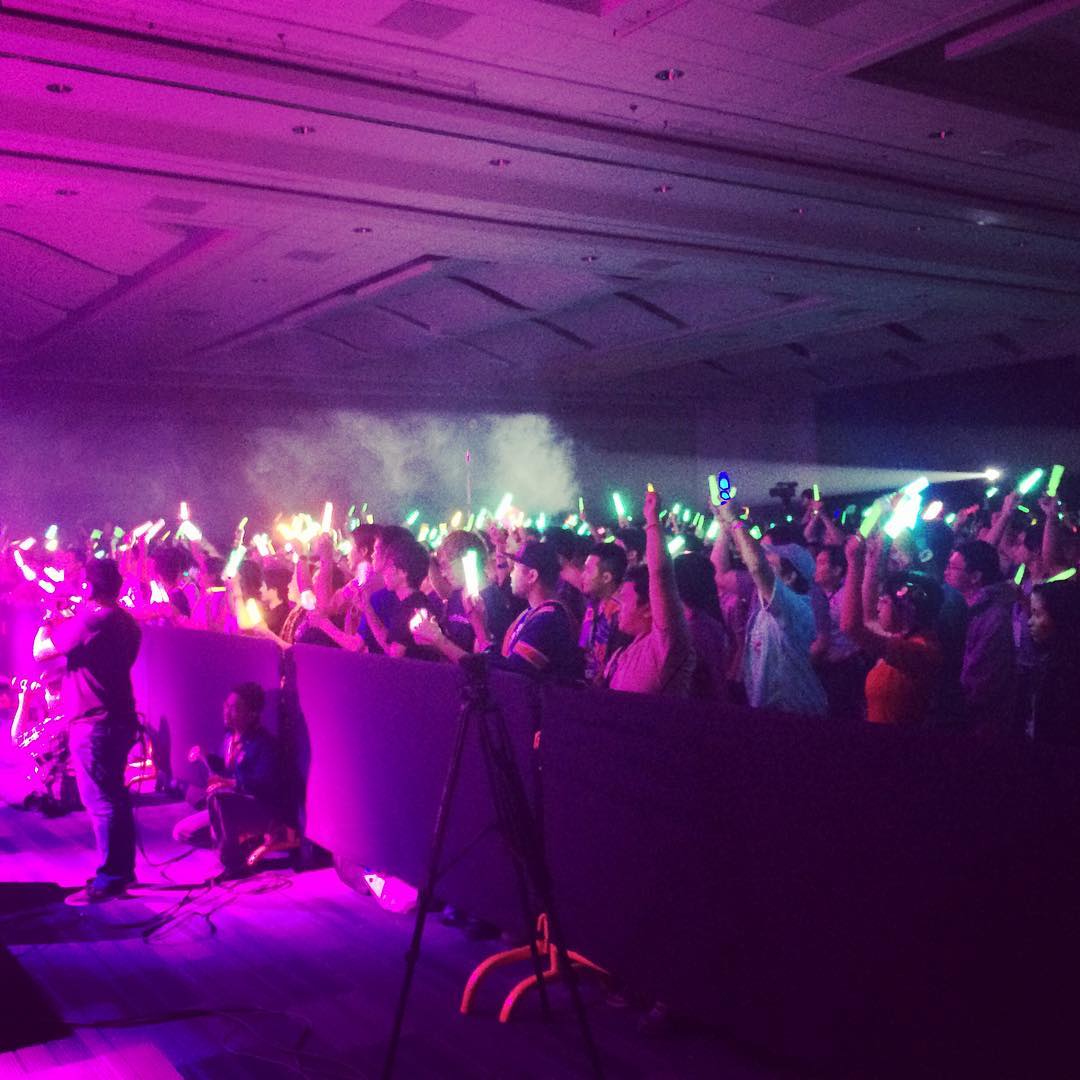 As one of the first fans to do the South East Asia regional con circuit way back in 2008, I felt a personal connection with both the Singapore and the Philippine organizers who had to overcome different kinds of challenges to make the event a reality. I was also deeply emotional on behalf of the fans, because seven or eight years ago nobody would’ve even thought this could happen — and it just did.

I would like to personally thank each and every fan who campaigned for and supported all the Japanese acts who have been coming to Manila over the past few months. 2016 is really a banner year for Japanese pop culture fans in the Philippines, and let’s all work hard to keep the momentum into 2017 and beyond.