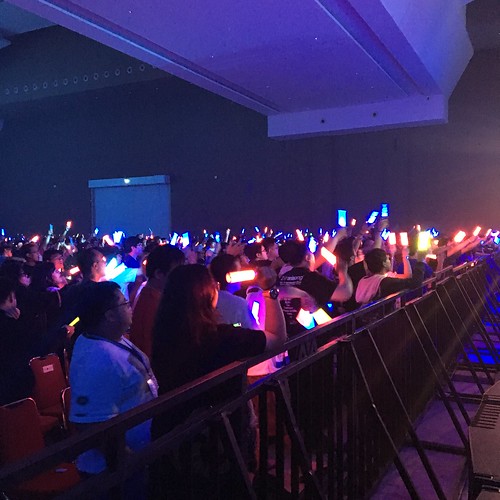 It’s clearly one of the biggest events in the SEA pop culture circuit, as the queues started early and spanned the length of Jakarta Interational Expo’s open parking lot. Many of the biggest names in Japanese pop culture like Animax, Bandai, Kotobukiya, and NHK were on hand to bring fun and excitement to Indonesian anime fans.

One of the highlights of the convention is, of course, the I ❤ ANISONG concert! Despite a last minute substitution in the line-up (unfortunately, Eir Aoi’s untimely illness made her pull out of the concert), the fans were pumped up for performances from Aimer, Alisa Takigawa, bless4, Elisa, Lia, livetune+, Maaya Uchida, motsu X KAYA, and nano!

Another notable feature of AFA ID — which I think is unique among all AFAs, is the sheer size of it’s Creator’s Hub (or, Artist Alley to the uninitiated). Featuring close to 100 different circles, creators, and fans — there was something for everyone! And boy — do Indonesian creators work fast! Among the hundreds of items on sale were such newcomers as Tsukiuta, Overwatch, Voltron Legendary Defender, and Mystic Messenger!

AFA ID 2016 has definitely whet our appetites, and we’re all getting ready for the big one in Singapore very soon!