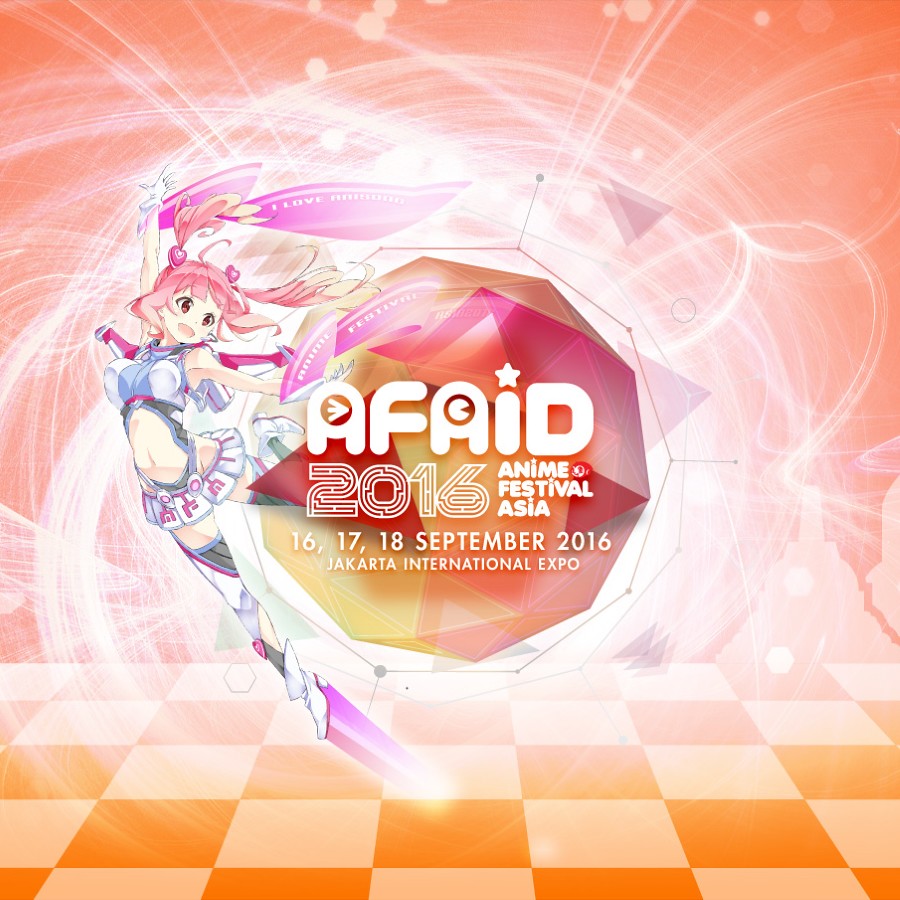 Featuring an exciting line up of activities and exhibitors, fabulous guest cosplayers from all over the world, and so much more — grab your tickets online via Loket now! Check out the featured voice actors and cosplayers under the cut! 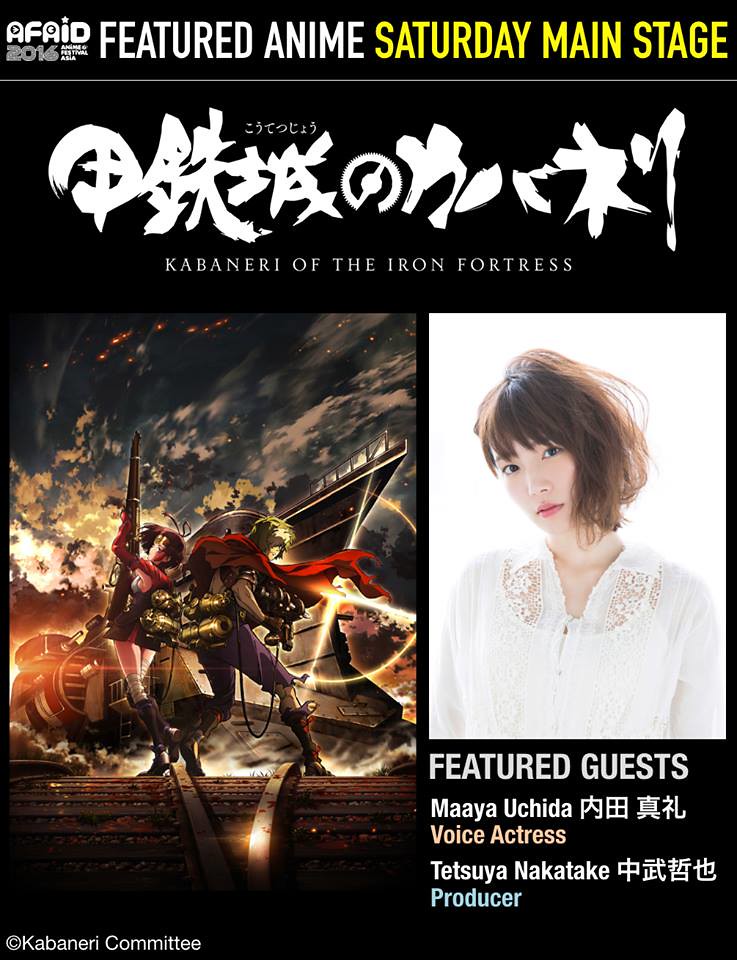 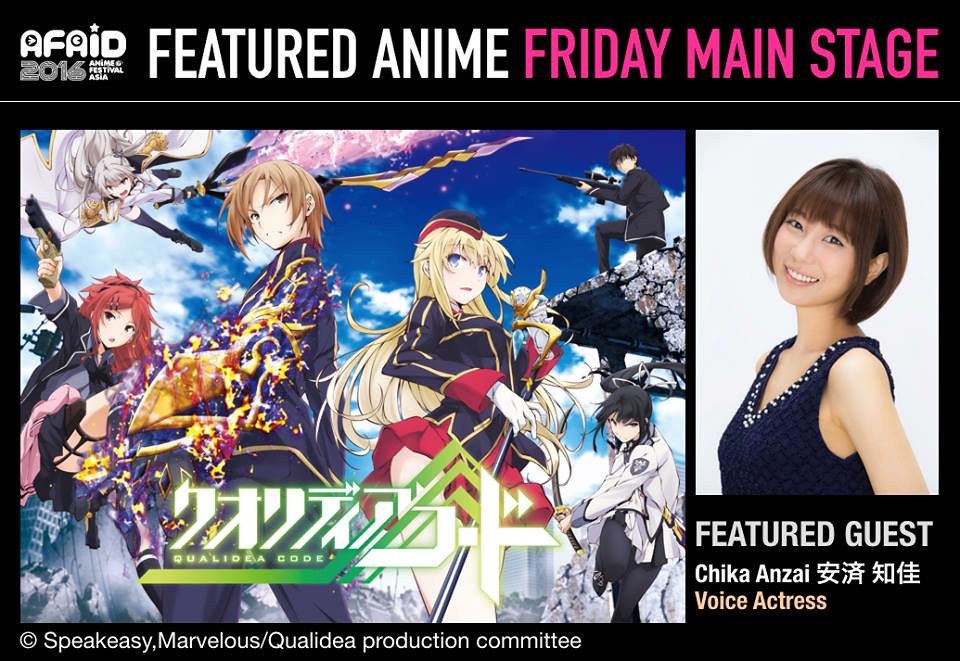 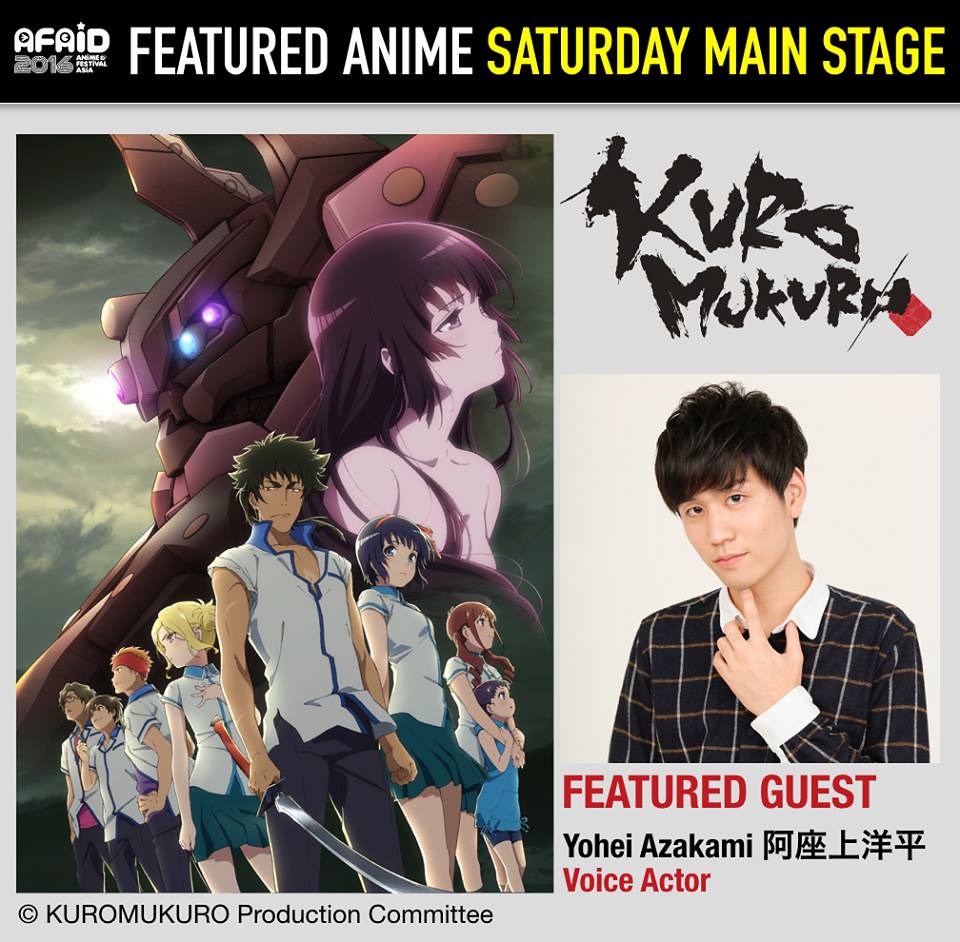 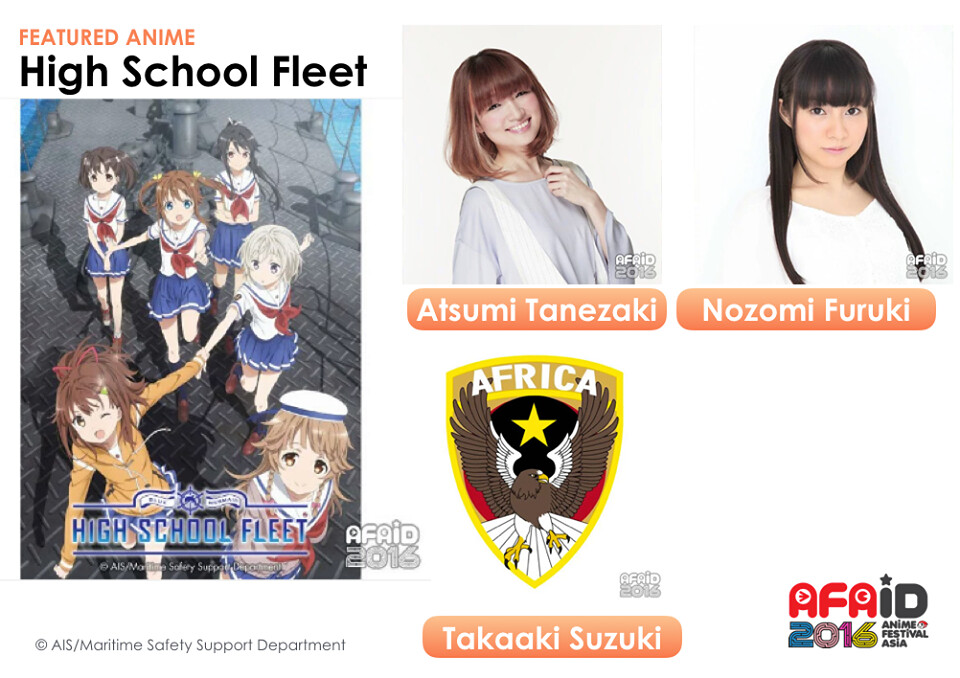 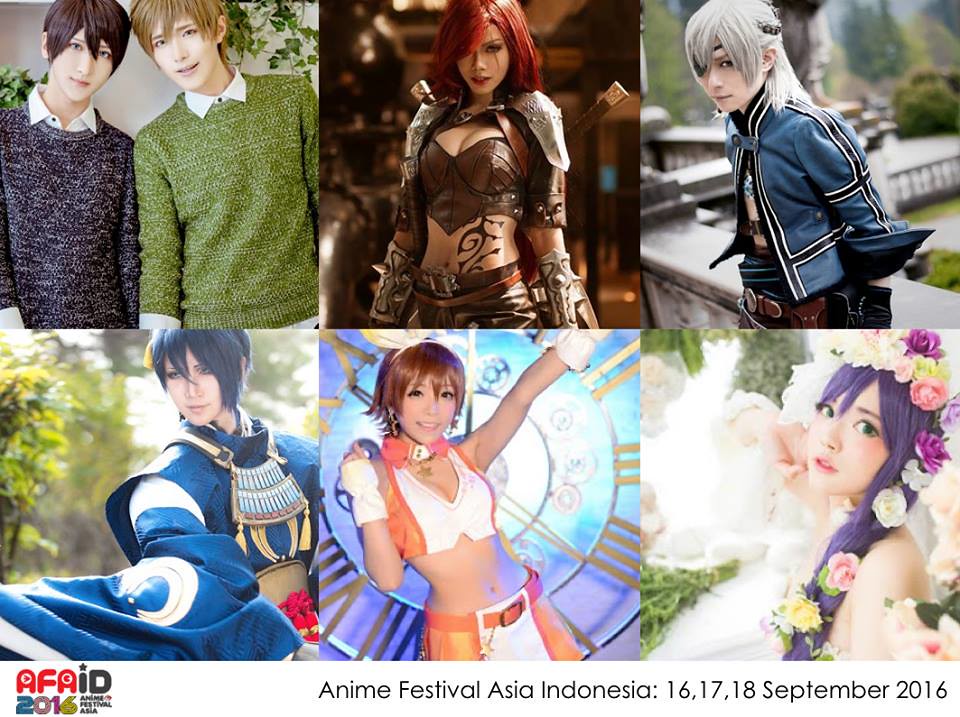